CHINA CLOSER TO TITLE DEFENSE WITH QF WIN OVER AUSTRALIA 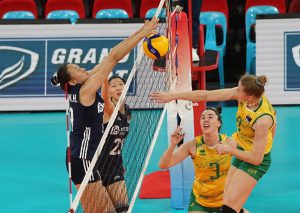 “I want to continue improving in each match, all the way until last one in this competition. The energy and the cooperation that my teammates are giving, not just to me, but to everyone is so important for every match,” said Wu Mengjie. 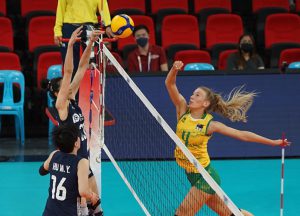 True enough, China showed their dominance in nearly every aspect of the match. They attacked well, they had the clear advantage in block defense, they unleashed power serves and played well in transition. 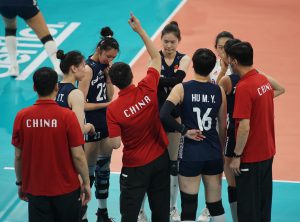 Meanwhile, Australia went to their usual hitters Caitlin Tipping and Stefanie Weiler, but could not establish good rhythm, neither in offense nor defense. They took to their substitute players to find the best six on the floor, but could not manage the power and technique of their stronger opponents. 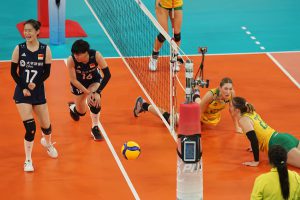 The Chinese side, while playing rather well on all fronts, also minimized their error intake, to take their fifth consecutive win in the competition. 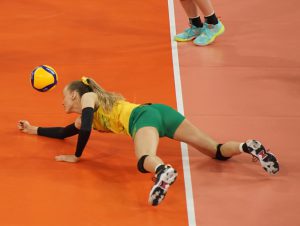 “Everybody wants to win, that’s for sure. We all want to play well, whoever is on court. But for our team, it’s not only just about victory, it’s also about playing to show and practice the techniques that we learn each day as a team,” said China head coach Kuang Qi.

In the semifinals clash on Sunday, August 28, China will face the eventual winners of the quarterfinal encounter between hosts Philippines and Thailand. Australia will play in the 5th to 8th semifinals bracket.