Despite China’s dominant performance Poland saved three match points, but on the fourth Kamila Witkowska served long to give the Olympic champions victory in a match where they were fully in control. 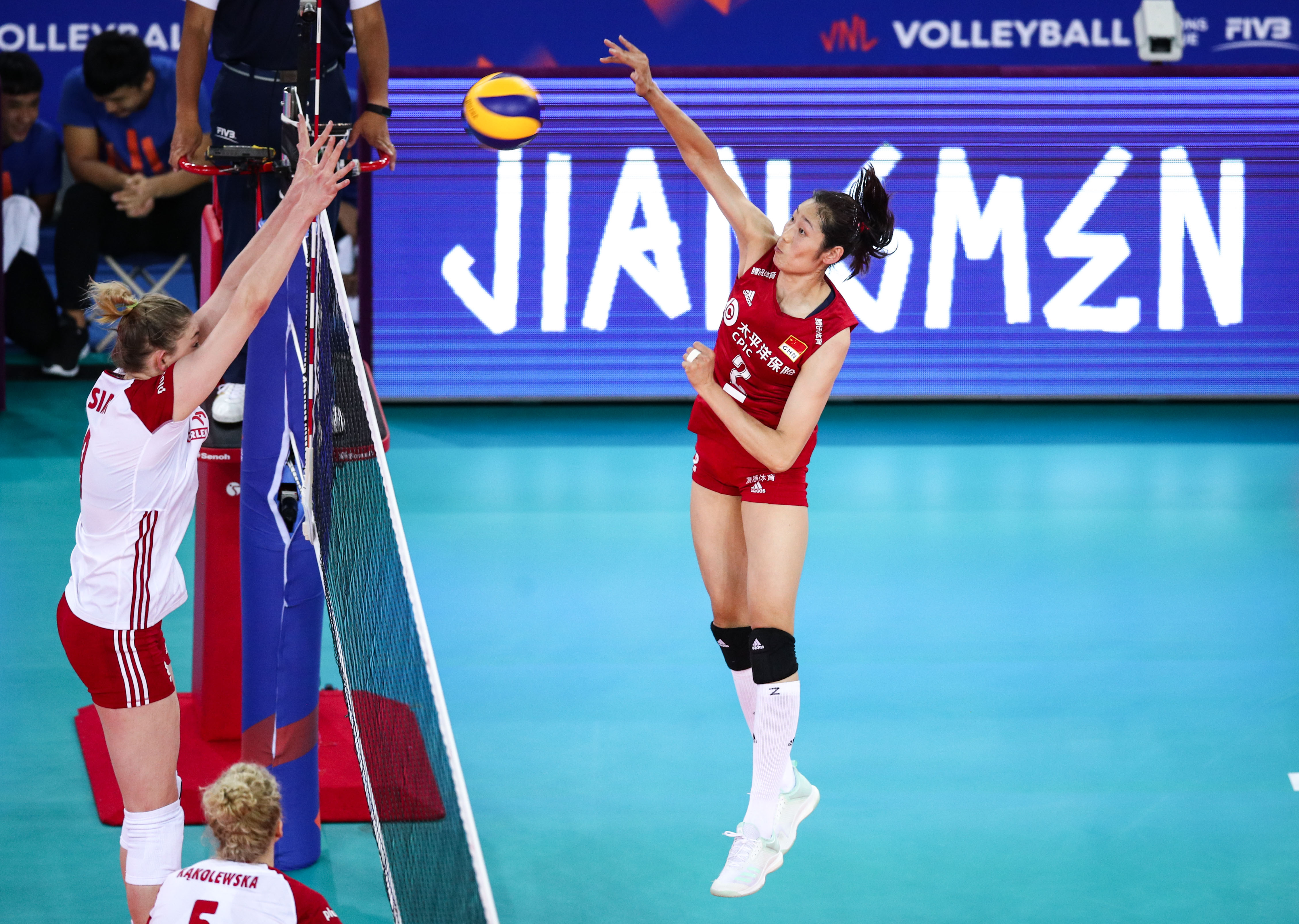 Zhu Ting led scoring for China with 13 points, but Poland’s Malwina Smarzek led the way in the match as she continued her impressive form in the VNL with another 16 points. 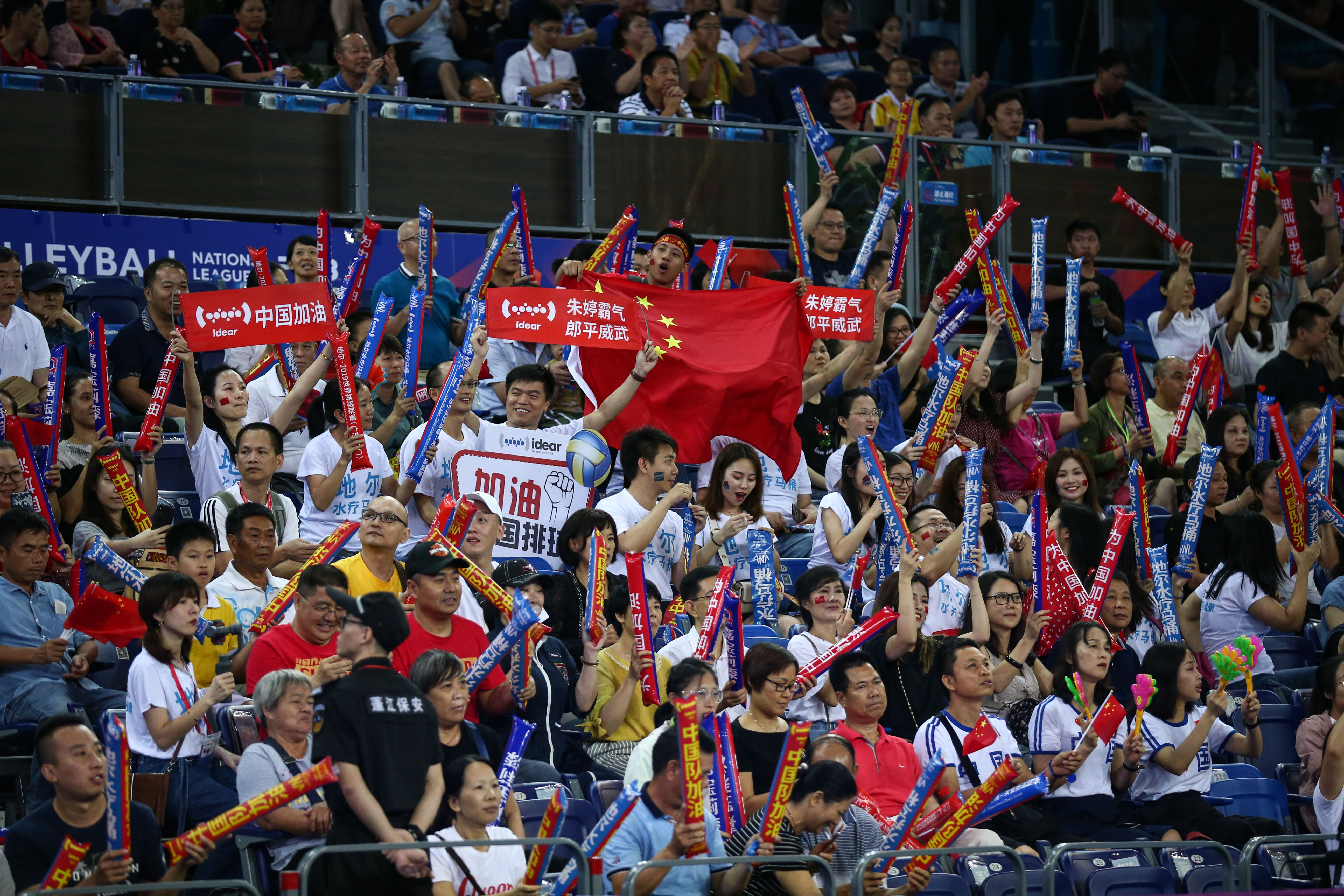 The result means that China have now won eight and lost two as they chase another VNL medal to go with the bronze they won in 2018. 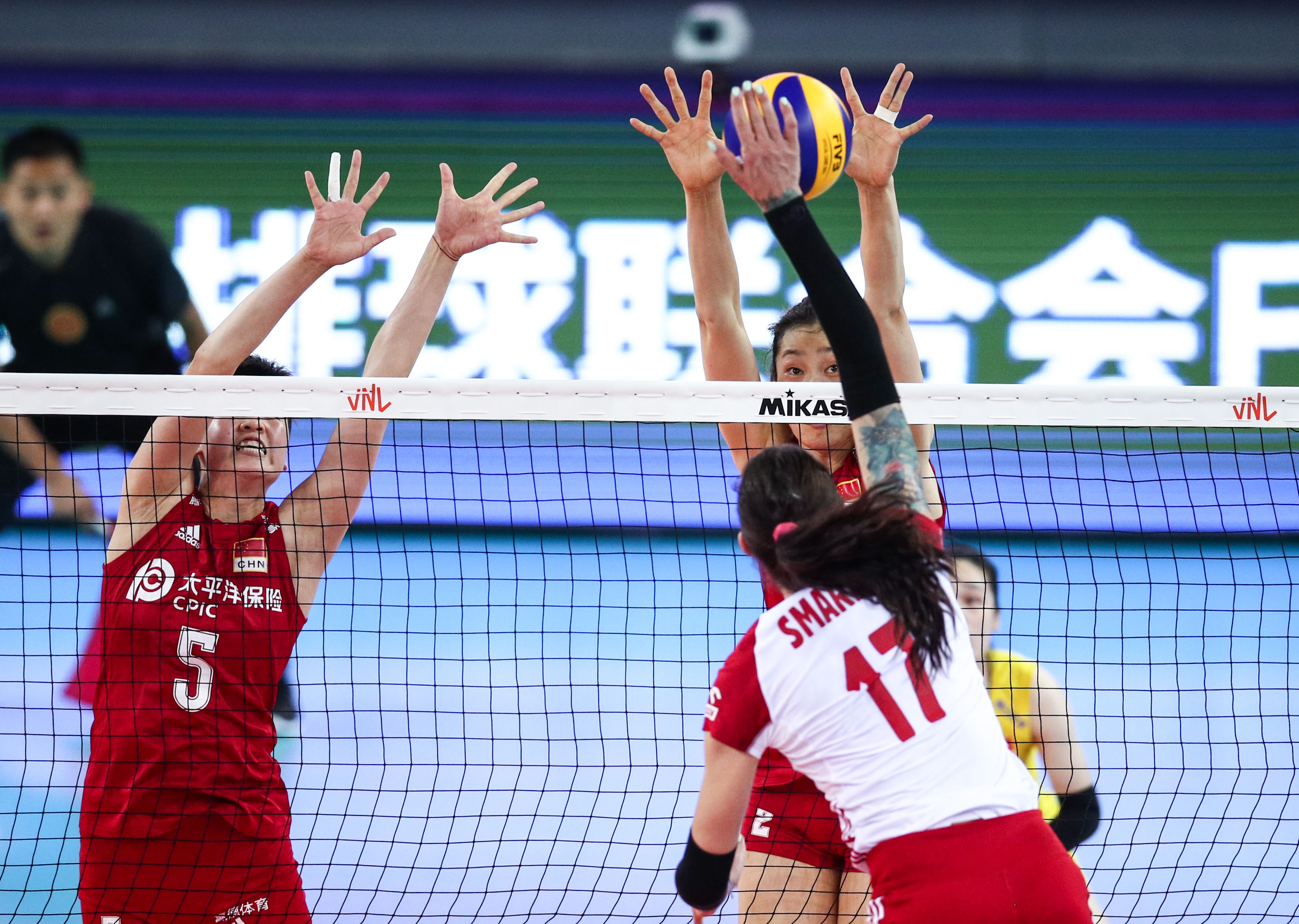 Poland’s defeat was their third of the tournament and they will seek to return to winning ways on Wednesday when they take on the USA. China will now face Turkey. 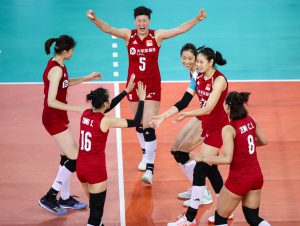 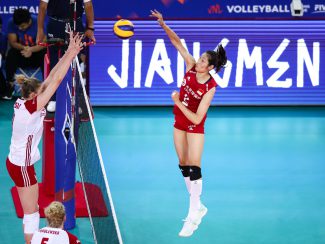 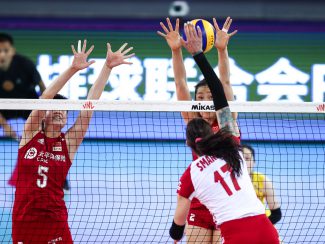 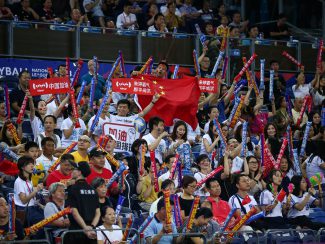