Zhongwei, Ningxia, China, August 28, 2019 – Invincible China powered their way to a clean sweep of both men’s and women’s titles at the AVC Beach Volleyball Continental Cup Phase 1 Eastern Zone following their convincing wins against Japan in the Wednesday’s final showdowns. 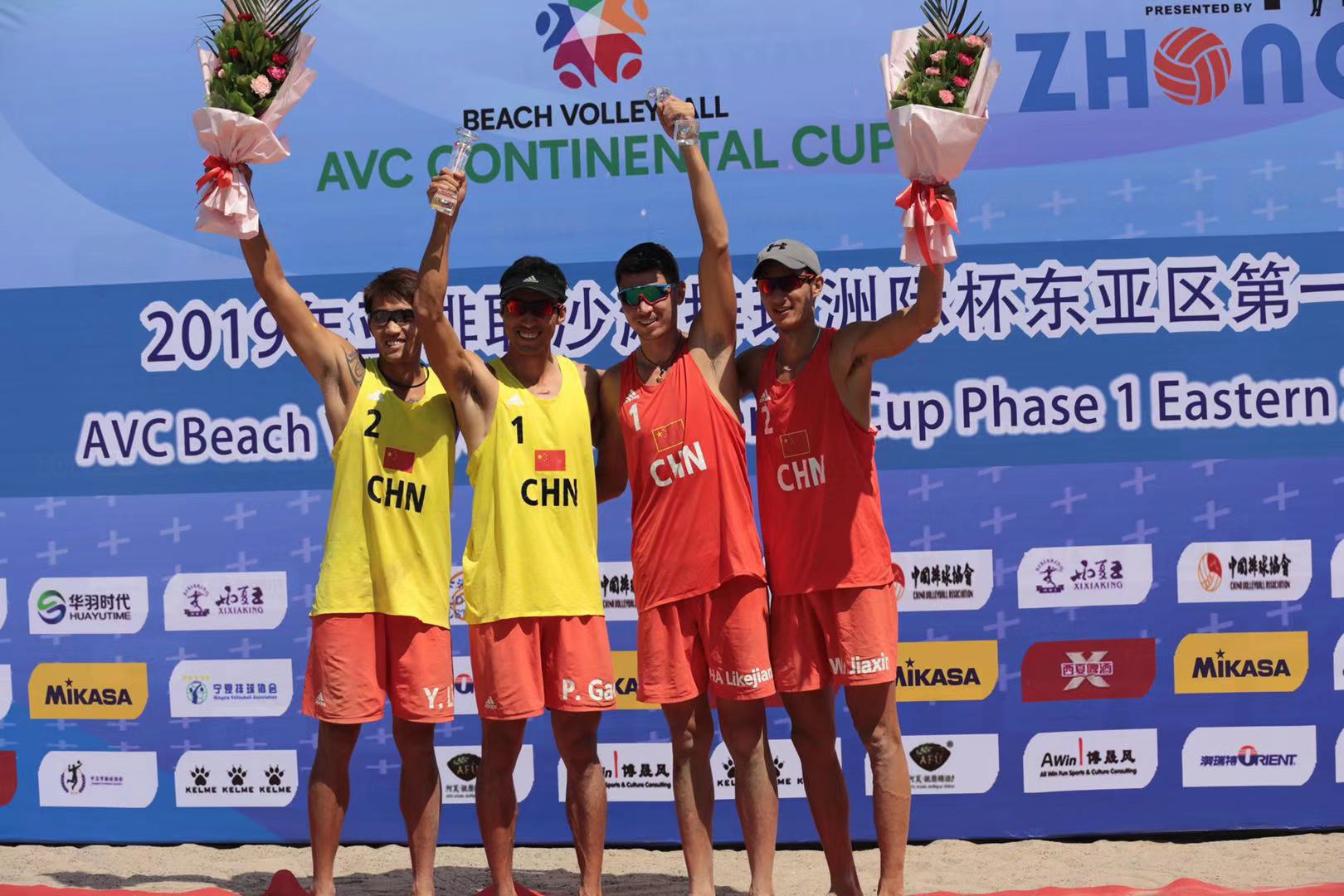 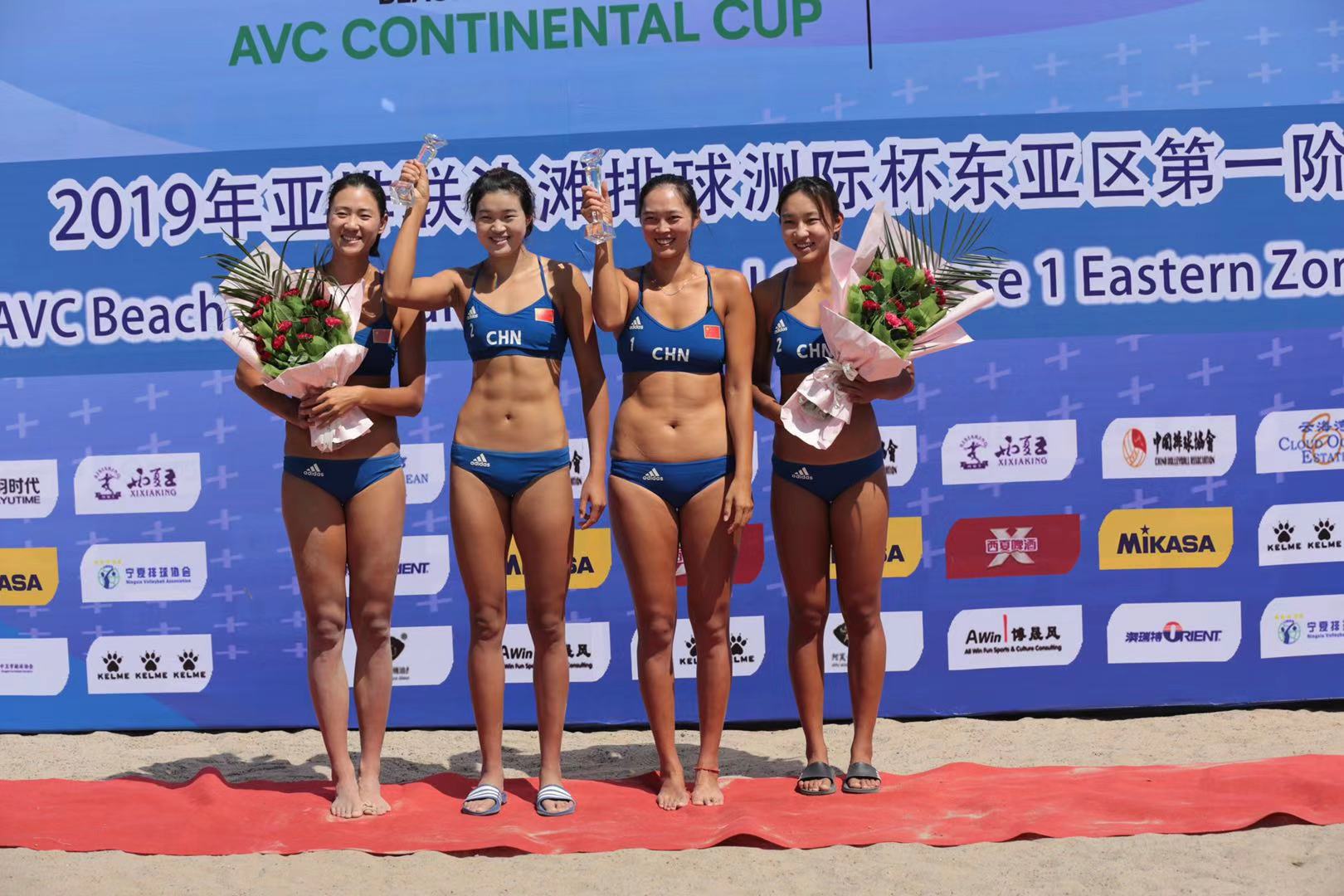 In the women’s event on Wednesday, China, eliminating Hong Kong China 2-0 in the semi-finals, set up a highly-anticipated final clash against Japan, which downed Chinese Taipei with the same margin 2-0. 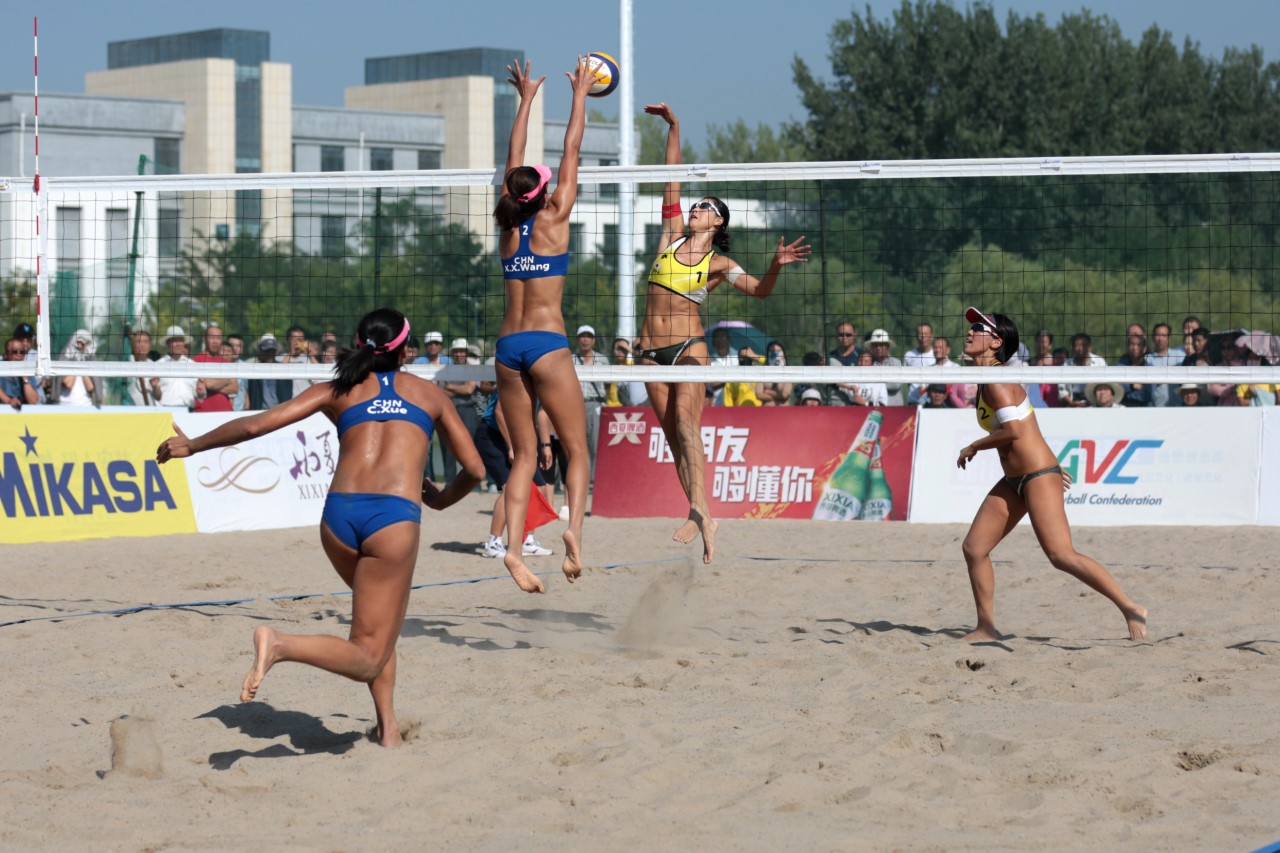 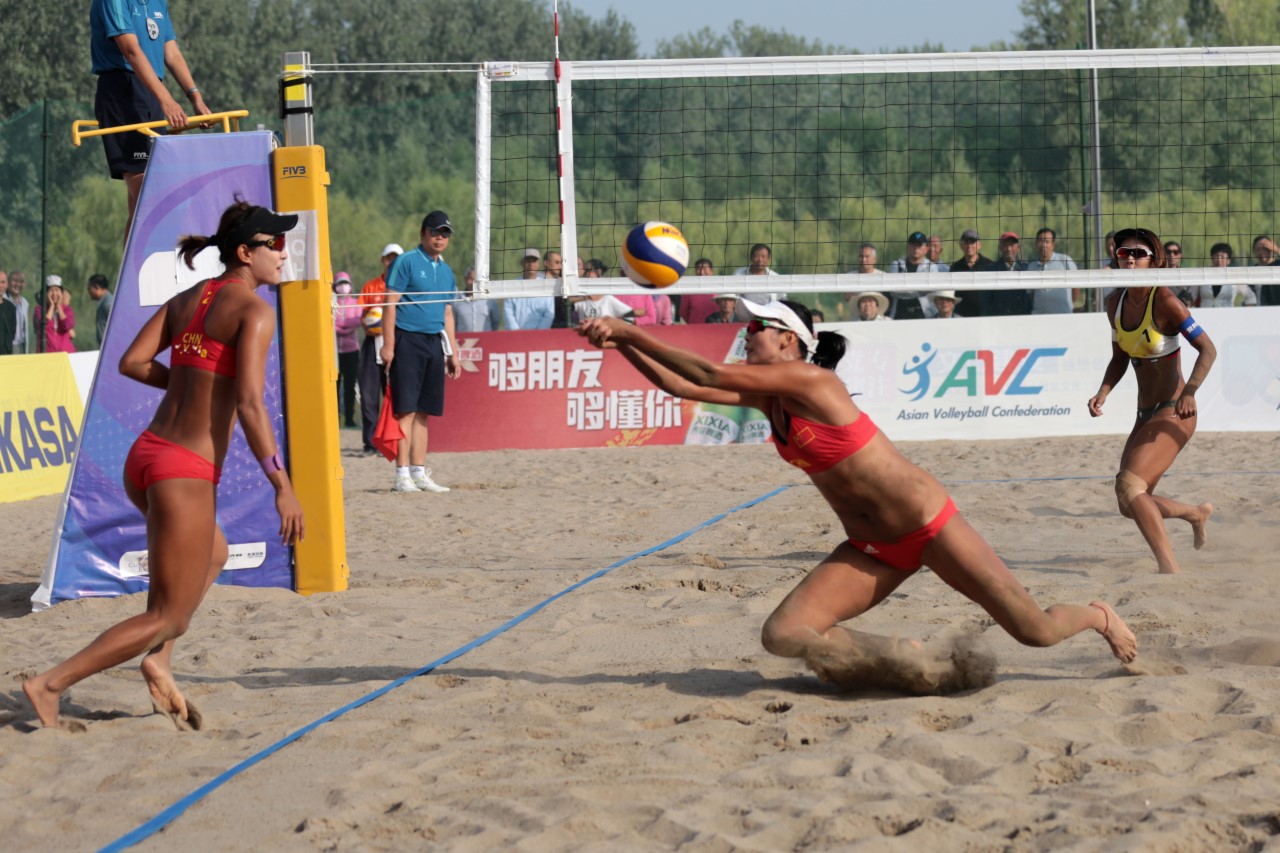 Against Japan in the Wednesday’s showdown, Wang Fan/Xia Xinyi, both of whom captured the 2018 Asian Games in Palembang, Indonesia, and the Asian Tour Samila Open in Songkhla, Thailand, gave China a 1-0 advantage after brushing off Japanese Miki Ishii/Sayaka Mizoe in comfortable straight sets 21-15 21-13 in 37 minutes. China 2’s Wang Xinxin/Xue Chen followed suit, but in a different manner, after struggling hard to beat Japan 2’s Nishibori Take/Ayumi Kusano with a terrific comebac 15-21 21-18 15-13. 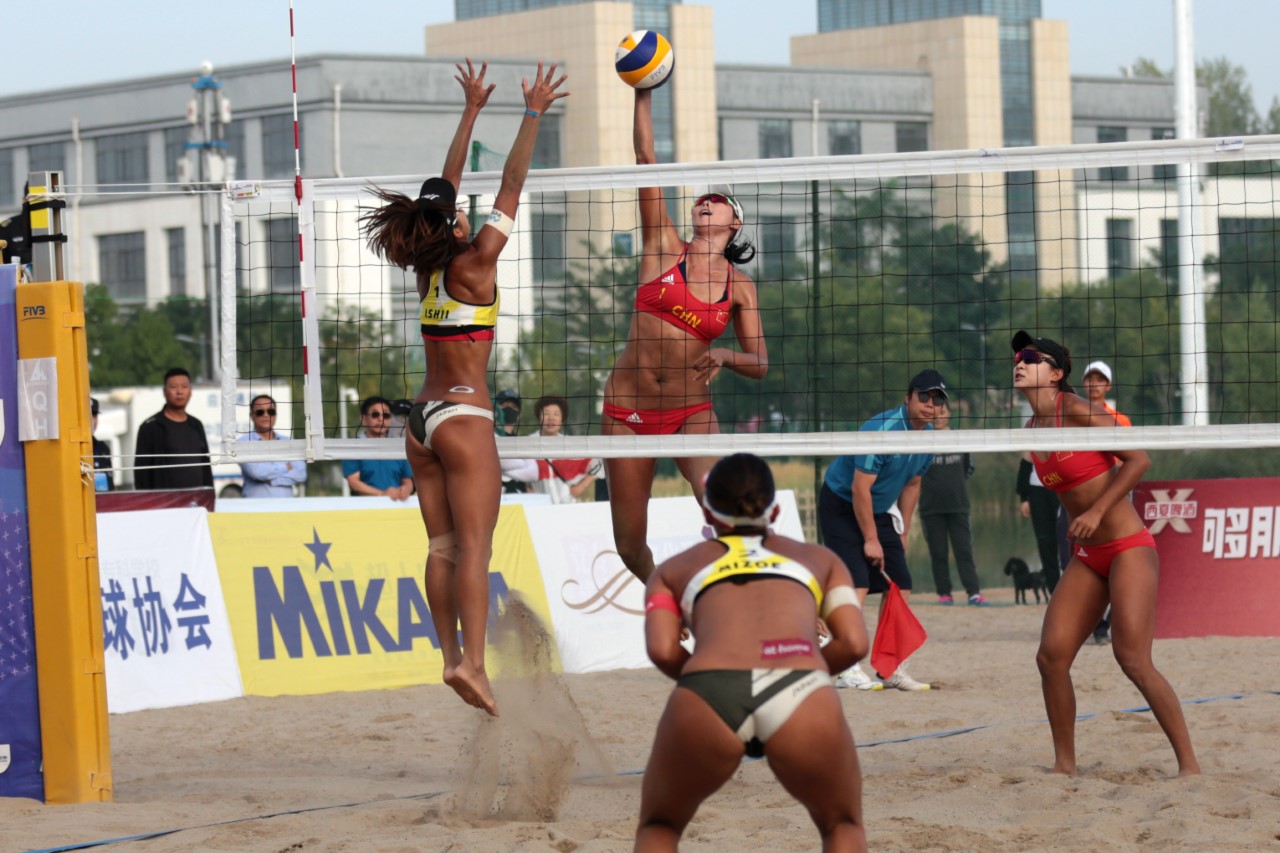 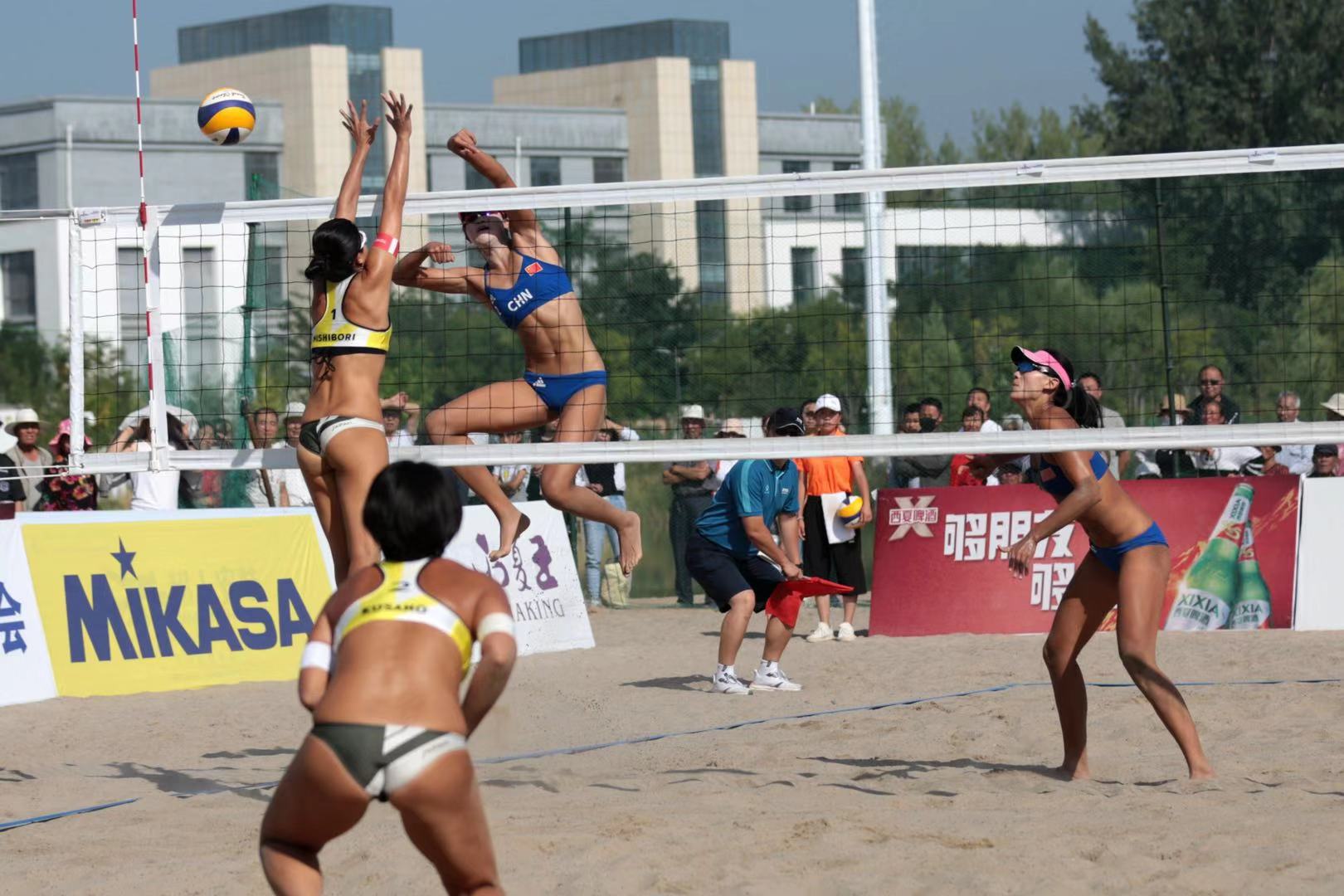 China captured the women’’s crown as expected, with Japan in second place. 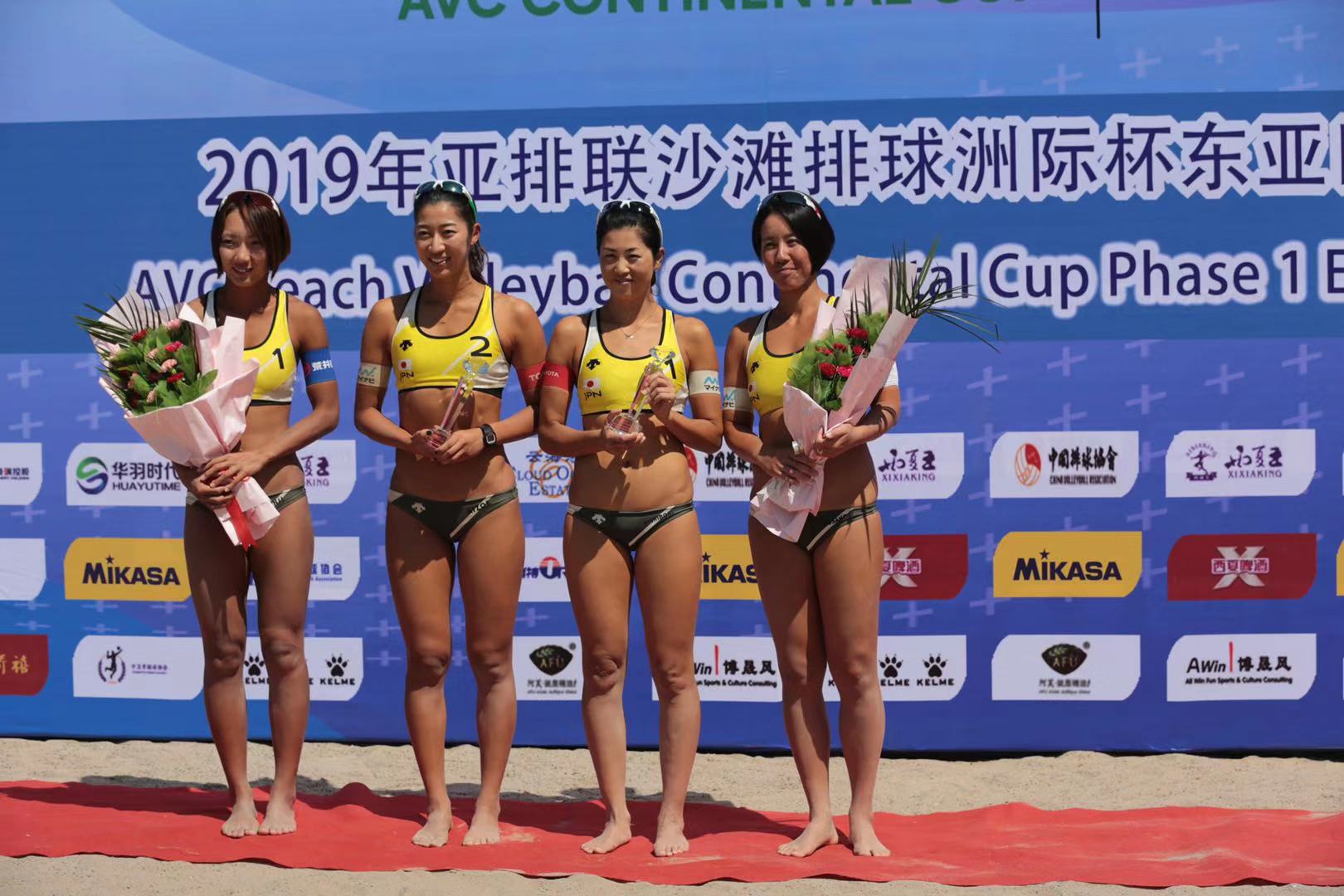 China also performed brilliantly in the men’s competition. After demolishing Hong Kong China 2-0 in the semi-finals, China went up against Japan, which also had a remarkable run with 2-0 win against Chinese Taipei. 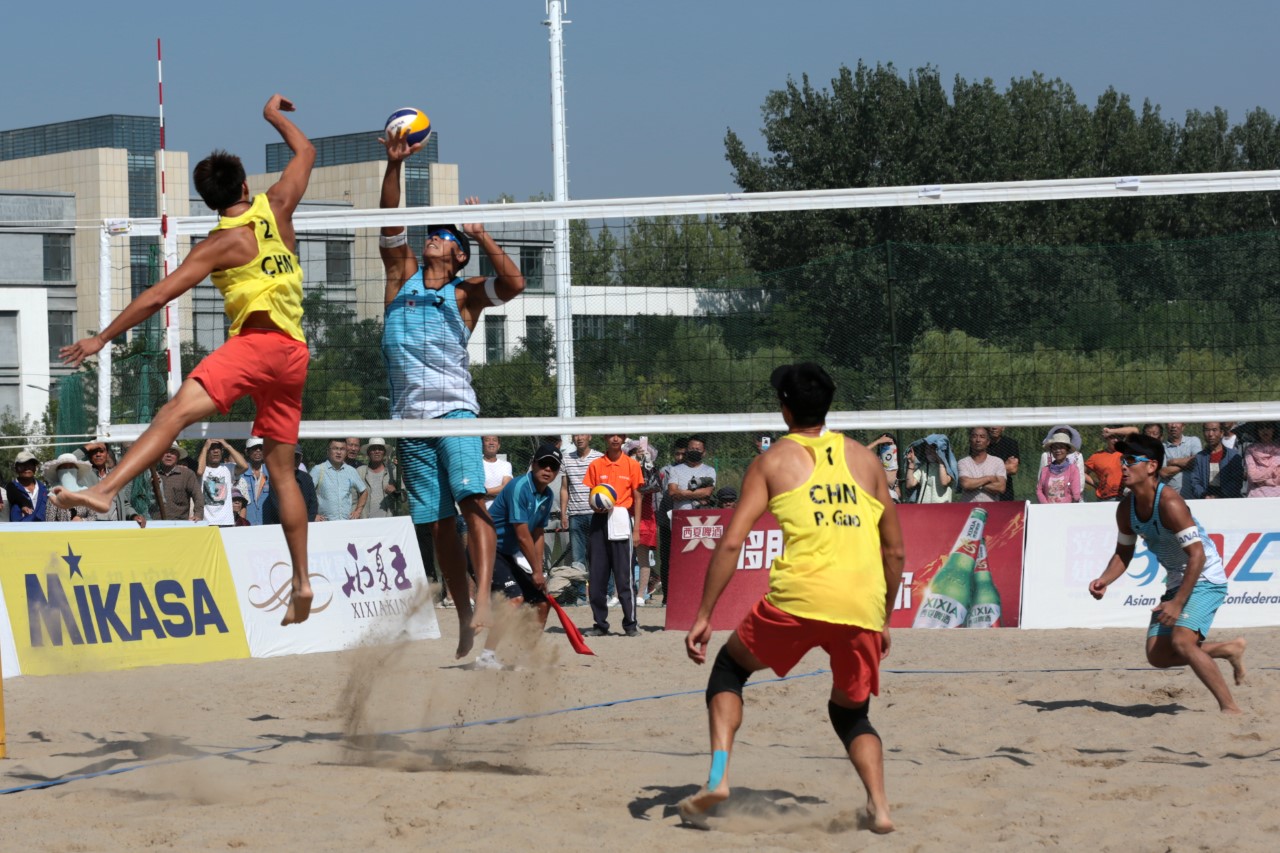 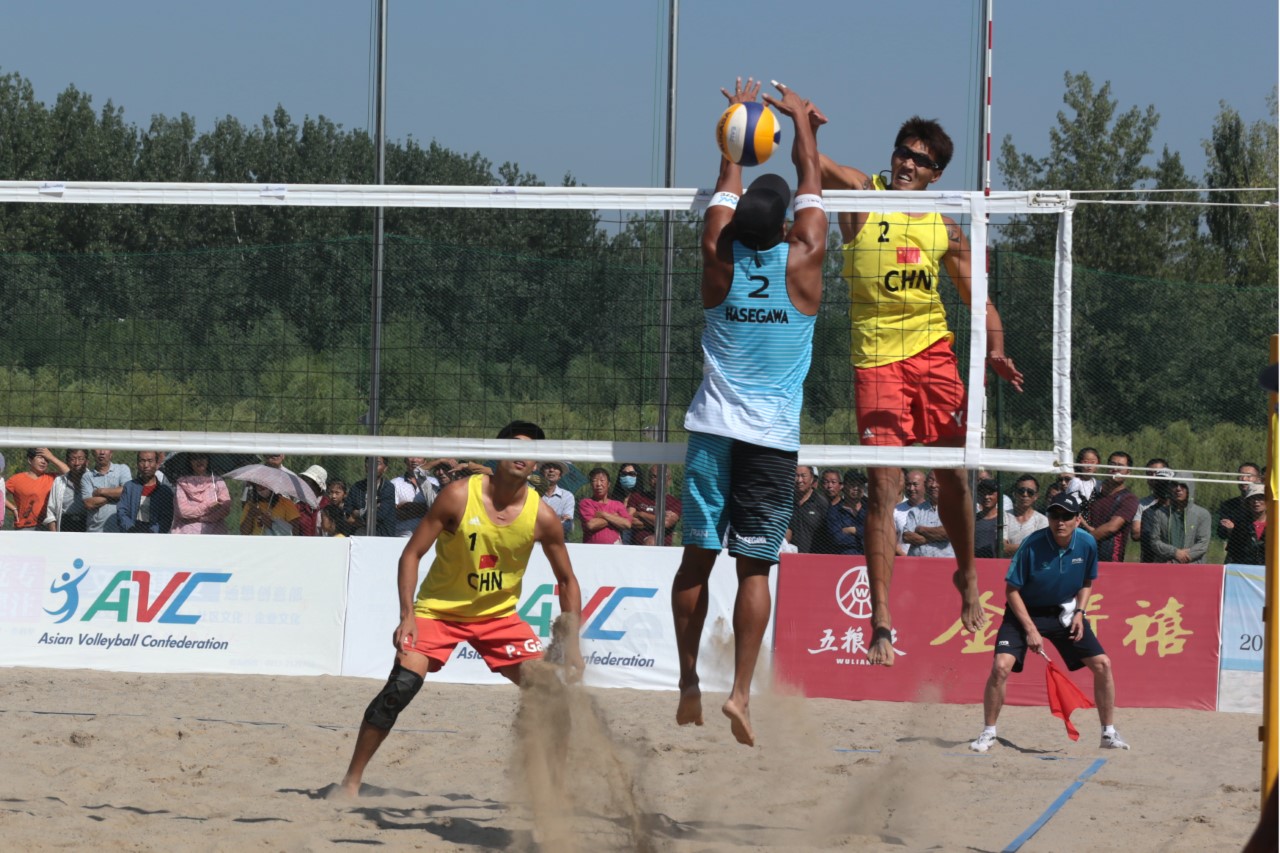 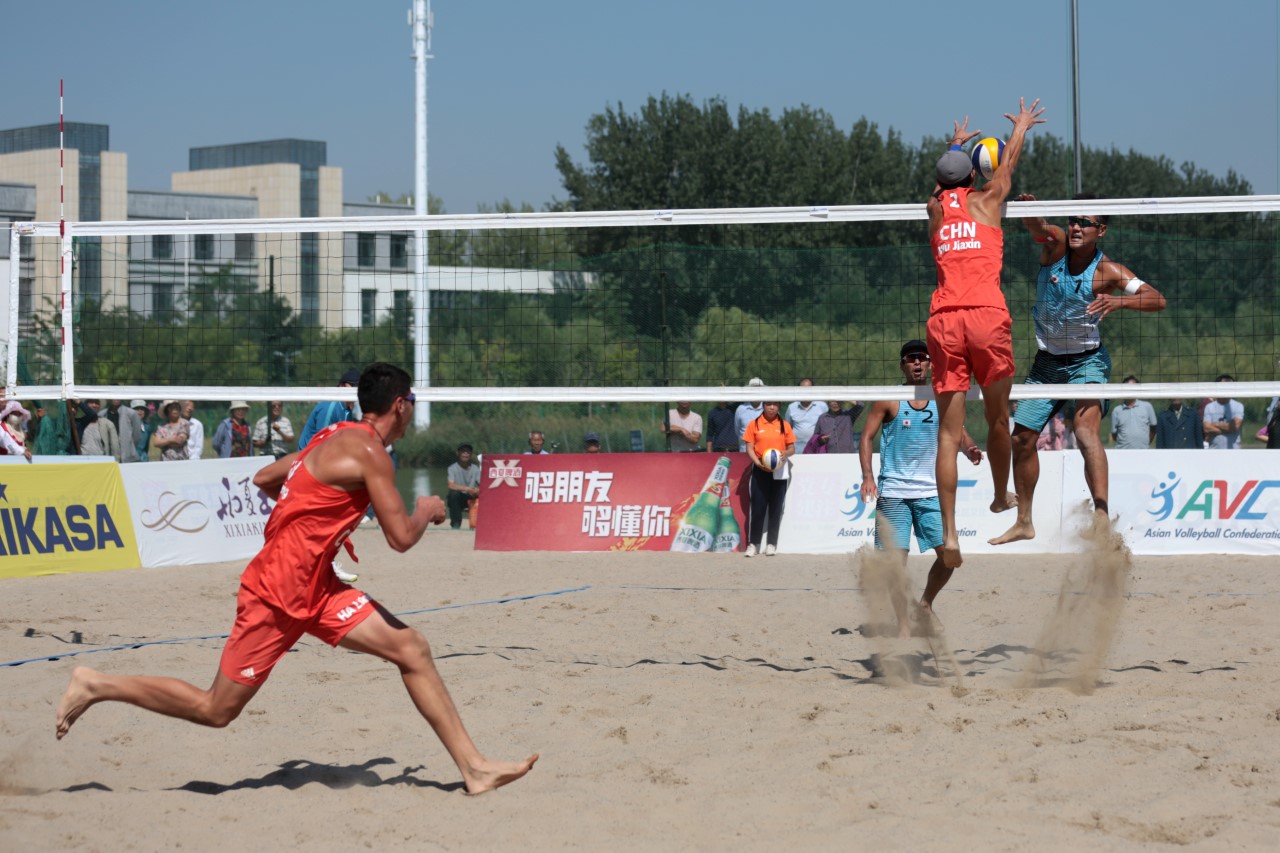 China landed the men’s title for a sweep of both men’s and women’s titles in the three-day tournament. Japan also picked up silver in both categories. 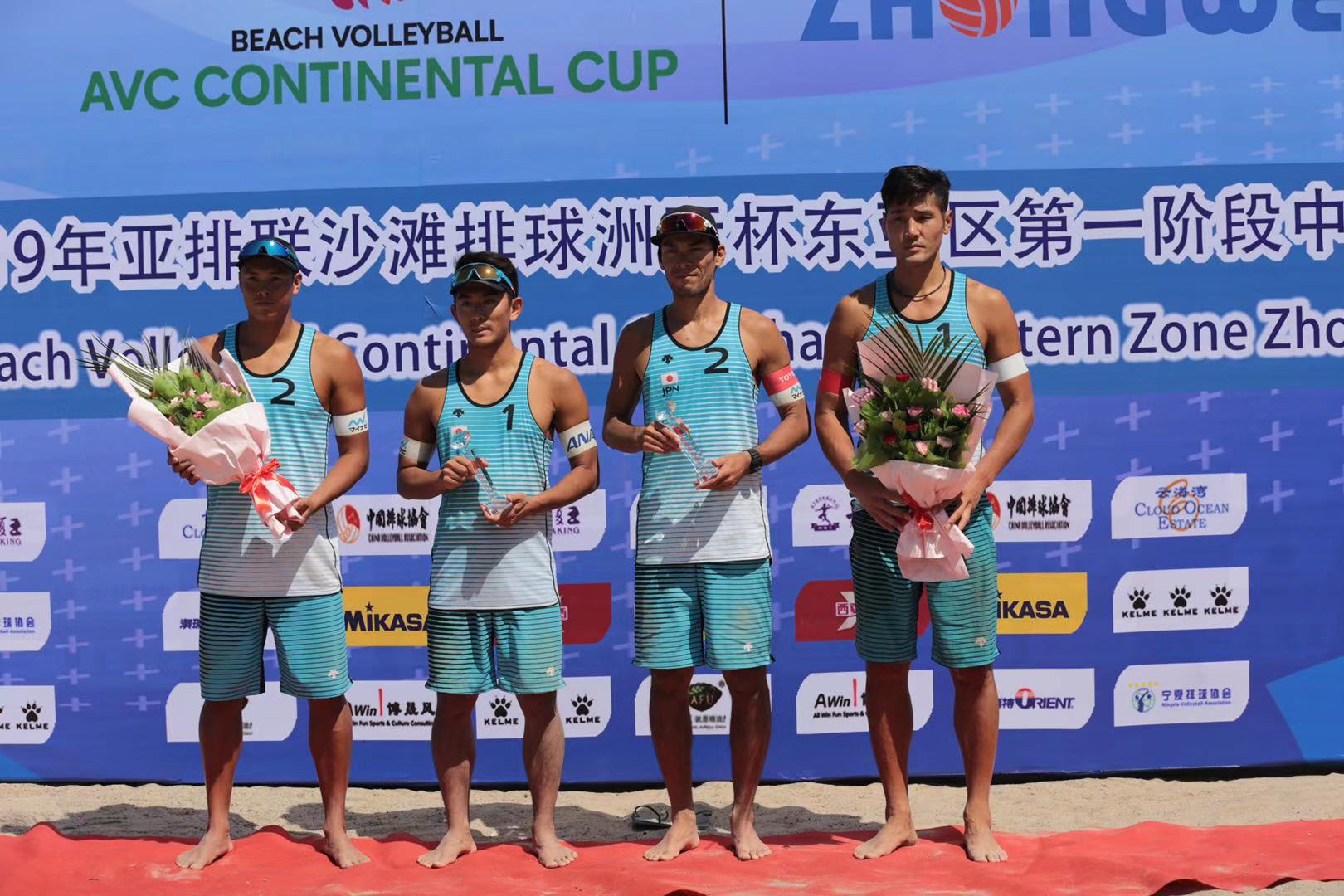 The double-gender AVC Beach Volleyball Continental Cup Phase 1 Eastern Zone kicked off on Monday, with five federations, China, Japan, Chinese Taipei, Korea and Hong Kong China vying for the top honour and the lone ticket in each category to the Final Phase.

The tournament was a federation v federation competition, playing in a single elimination in the best of 3 matches.

According to the rules and regulations, only the winning federation will advance to the AVC Continental Cup Final Phase, where a total of eight teams apiece will compete in the men’s and women’s events. They include five winning federations from each Zone, one team from defending champions (Australia in the women’s event and Qatar in the men’s category), one team of the host country and one winning team from the remaining tournament, serving as the AVC Continental Cup Semi-finals) which features the second-best team from each zone plus the host country.

However, since there will be no women’s team from the Western Asia, top two teams from the women’s tournament among the second-best teams and host country (in the AVC Continental Cup Semi-finals) will be eligible for the Final Phase.

In the Final Phase, only the eventual men’s and women’s winning teams will make the cut for the Tokyo 2020 Olympic Games.

SOCIAL MEDIA, VIDEOS, WEB & VOLLEYBALL TV: FANS ALL OVER THE WORLD ENGAGED WITH #VNL LIKE NEVER BEFORE 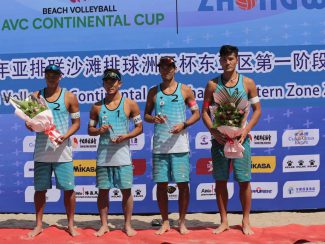 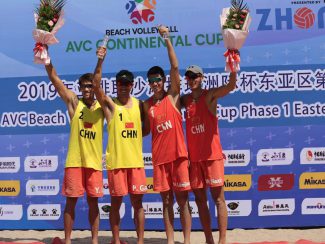 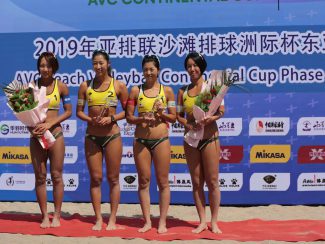 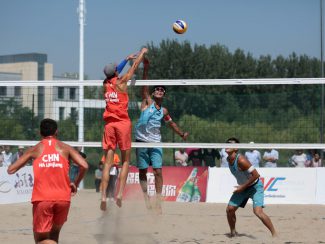 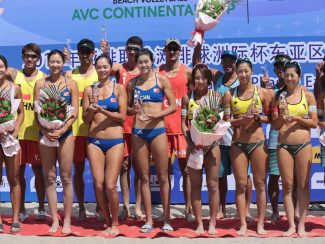 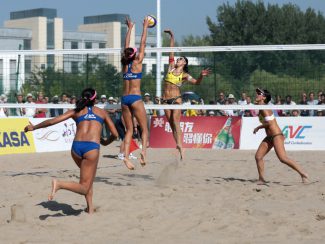 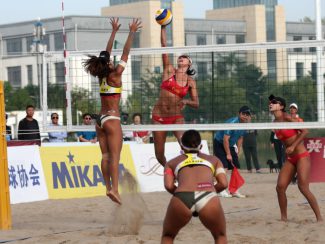 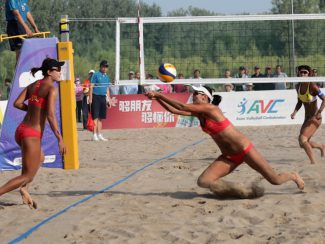 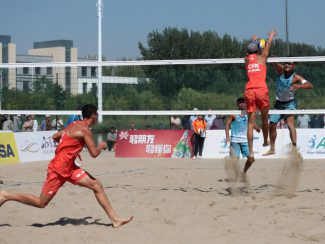 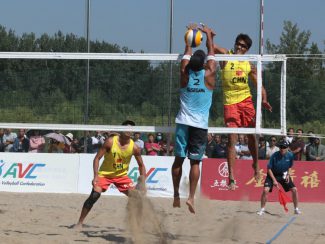 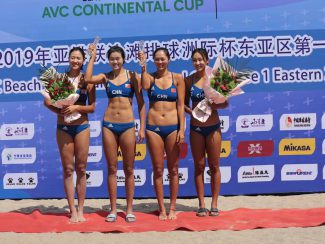 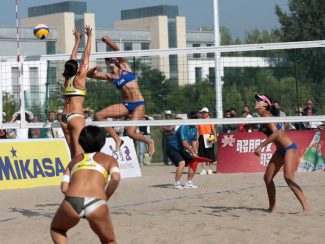