SOCIAL MEDIA, VIDEOS, WEB & VOLLEYBALL TV: FANS ALL OVER THE WORLD ENGAGED WITH #VNL LIKE NEVER BEFORE

Lausanne, Switzerland, August 27, 2019 – The 2019 FIVB Volleyball Nations League saw more digital fan engagement than ever before in a competition that excited and captivated fans all over the world.

In only its second year, and with a new approach to digital content, the VNL showed incredible growth across all of its digital platforms.

Over the entire competition, the VNL recorded more than 10 million views on YouTube, a gigantic leap of 778% year-on-year.

While a total of 12 million page views were registered on the VNL website.

Across all channels, more than  52 million minutes of live action, highlights and clips were watched by fans, while an impressive 3.8 billion social media impressions were registered over the course of the VNL!

The most viral moments were shared globally: 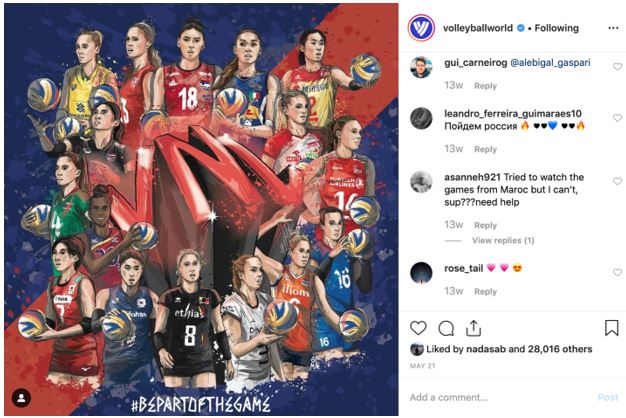 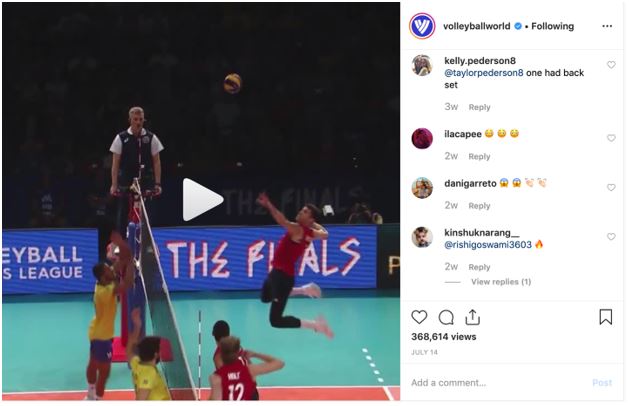 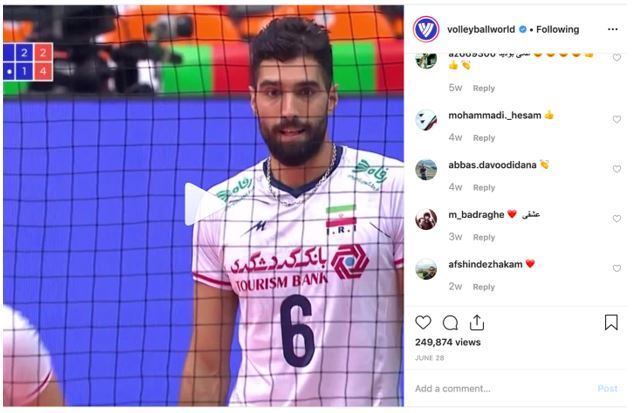 Some of our players managed to capture the hearts of millions of fans worldwide with the FIVB’s behind the scenes content. 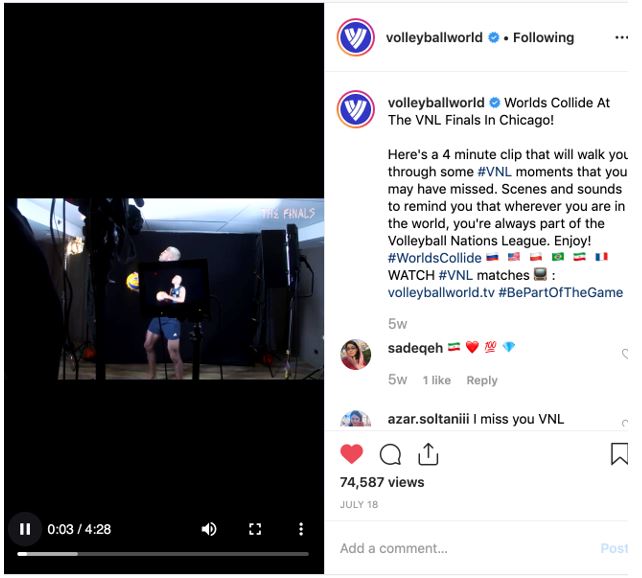 In terms of potential media reach, the FIVB recorded a total of 21.8 billion, double that of the 2018 edition.

“Fan experience is one of our biggest priorities at the FIVB. This does not end with spectators in the stadium, but stretches around the world to those who love to watch volleyball.

“The latest numbers show that fans are responding positively to our efforts of bringing the fans closer to the sport. Through our social media channels, volleyball TV and different digital channel, more people of all ages and backgrounds are joining the volleyball family.”

With the FIVB new digital strategy, players also benefited from content produced for them for their own channels:

Over the 260 total matches played, 32 national teams and more than 600 players competed for the title of 2019 VNL Champion. The Men’s Final saw Russia successfully defend their title against hosts the USA in Chicago, while Poland secured third place with a win over Brazil.

In the Women’s Final, the USA also became back-to-back VNL champions, fighting back from two sets down to win an exhilarating match 3-2 against Brazil. Hosts China completed the medal table with victory over Turkey in the bronze medal match.

More than 600,000 fans attended the action unfold live, with the biggest attendance coming from Hong Kong, where 10,500 people watched the match between China vs Italy! 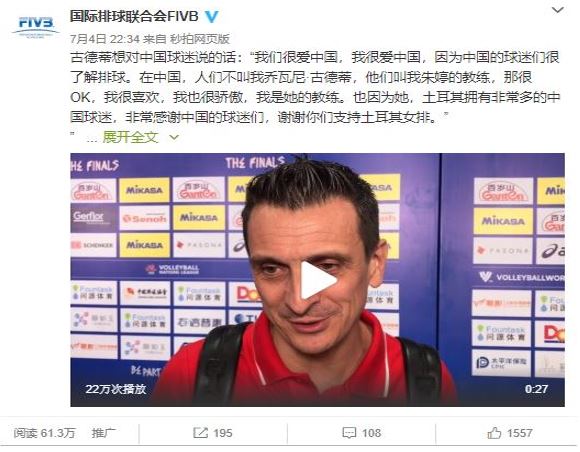 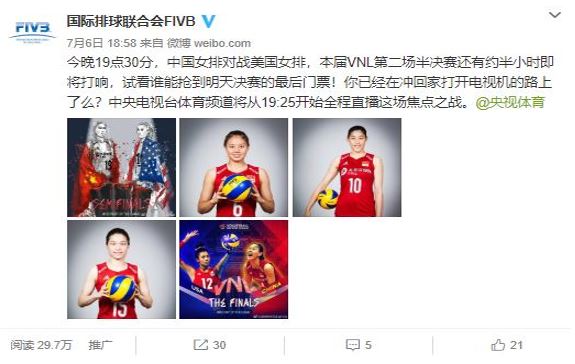 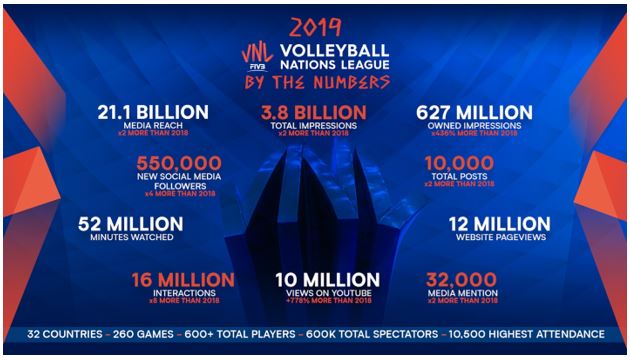