Tianjin, China, April 29, 2019 – With the fresh return of attacking trio of Li Yingying, Liu Xiaotong and Gong Xiangyu from China national team’s camp training, hosts Bohai Bank Tianjin enhanced a barrage and TPE unluckily became the sacrifice of the newly-regrouped hosts as they went down 0-3 (14-25, 14-25, 18-25) within 63 minutes on Day 3 of the 2019 Asian Women’s Club Volleyball Championship at the Wuqing Sports Center. 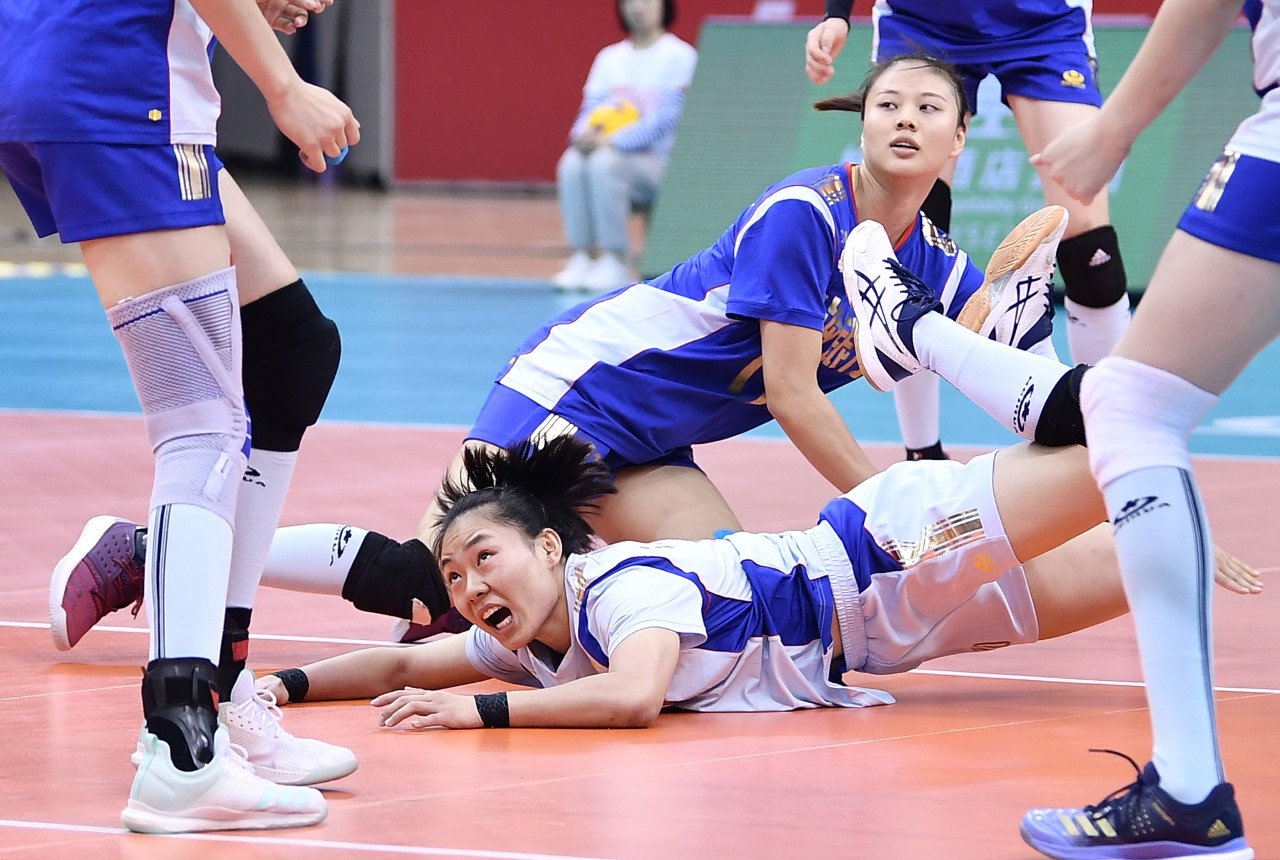 The host side took control in the first set without too much effort while TPE fought hard to catch up with the tempo. Although TPE saved two stunning long rallies, the “Great Wall” posed by Li Yanan, Wang Yuanyuan and Gong Xiangyu over the net could hardly be penetrated. Combined with consecutive killing aces and thundering spikes, Bohai Bank nailed the set 25-14 with an invincible attack by Li Yingying . 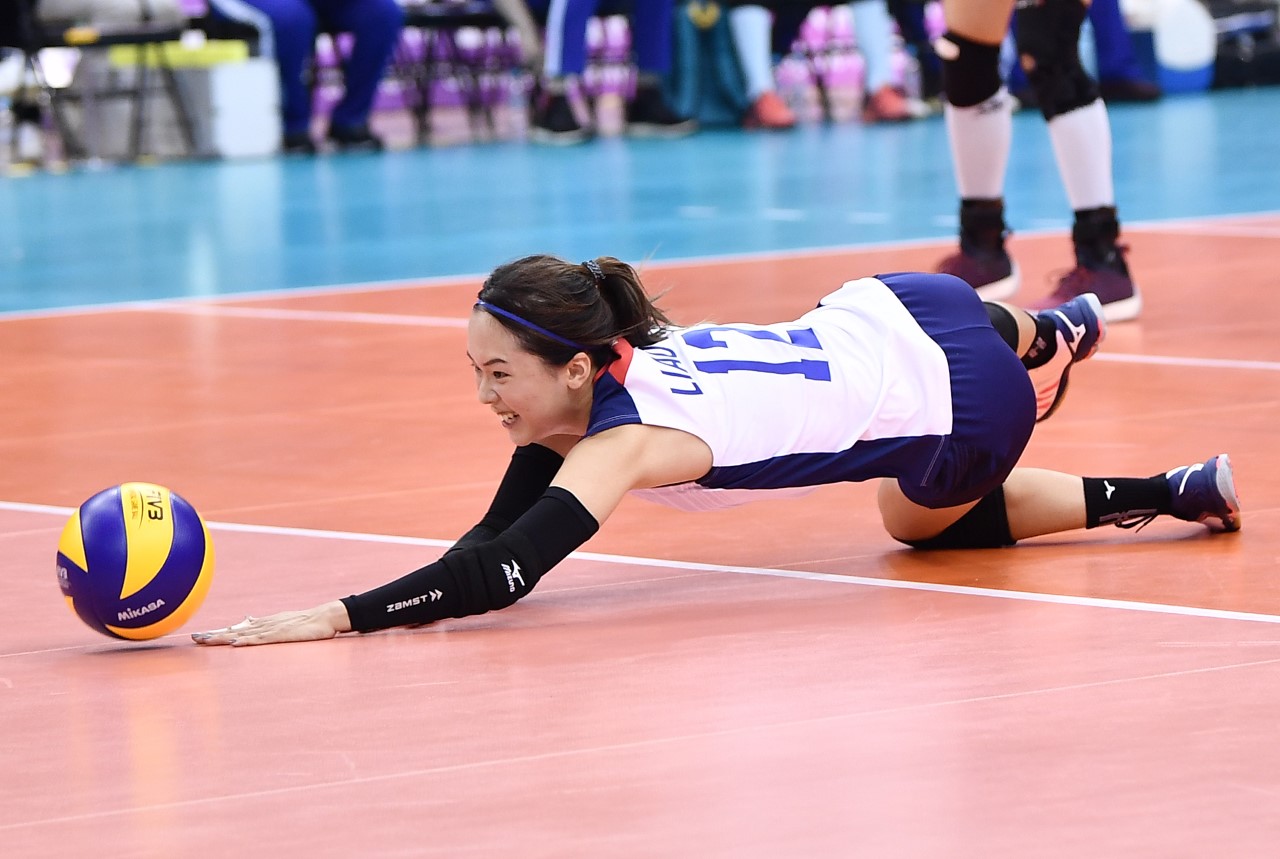 The visitors fought hard to chase up during the second set as they tallied 4 points in a row from 9-21 to 13-21, courtesy of cross-court spikes by Chang Li-Wen and Chen Tzu Ya, along with the opponent’s’ turnover. However the margin was too big to fill. With an immense spike by Liu Xiaotong, the hosts side sealed the second set with the similar margin 25-14. 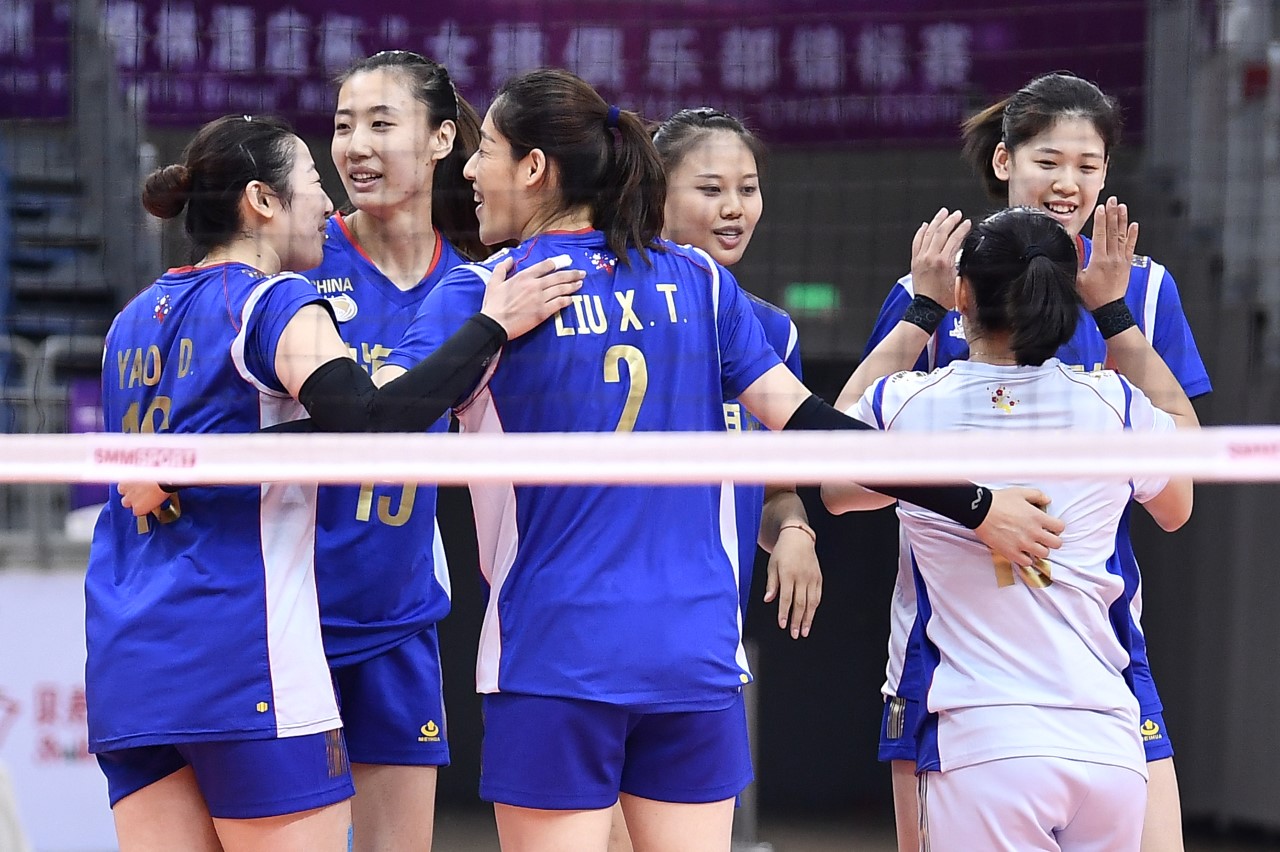 TPE got off to a great start to race to an early 3-2 lead in the third set when Tseng Wan -Ling slammed an astonishing attack. The hosts swiftly retook the edge by 16-11 and continued their suppress on the visitors with unstoppable offence from diverse angles and undisputed blocks. Following a score by Gong Xiangyu, Bohai Bank clinched the set 25-18 and match. 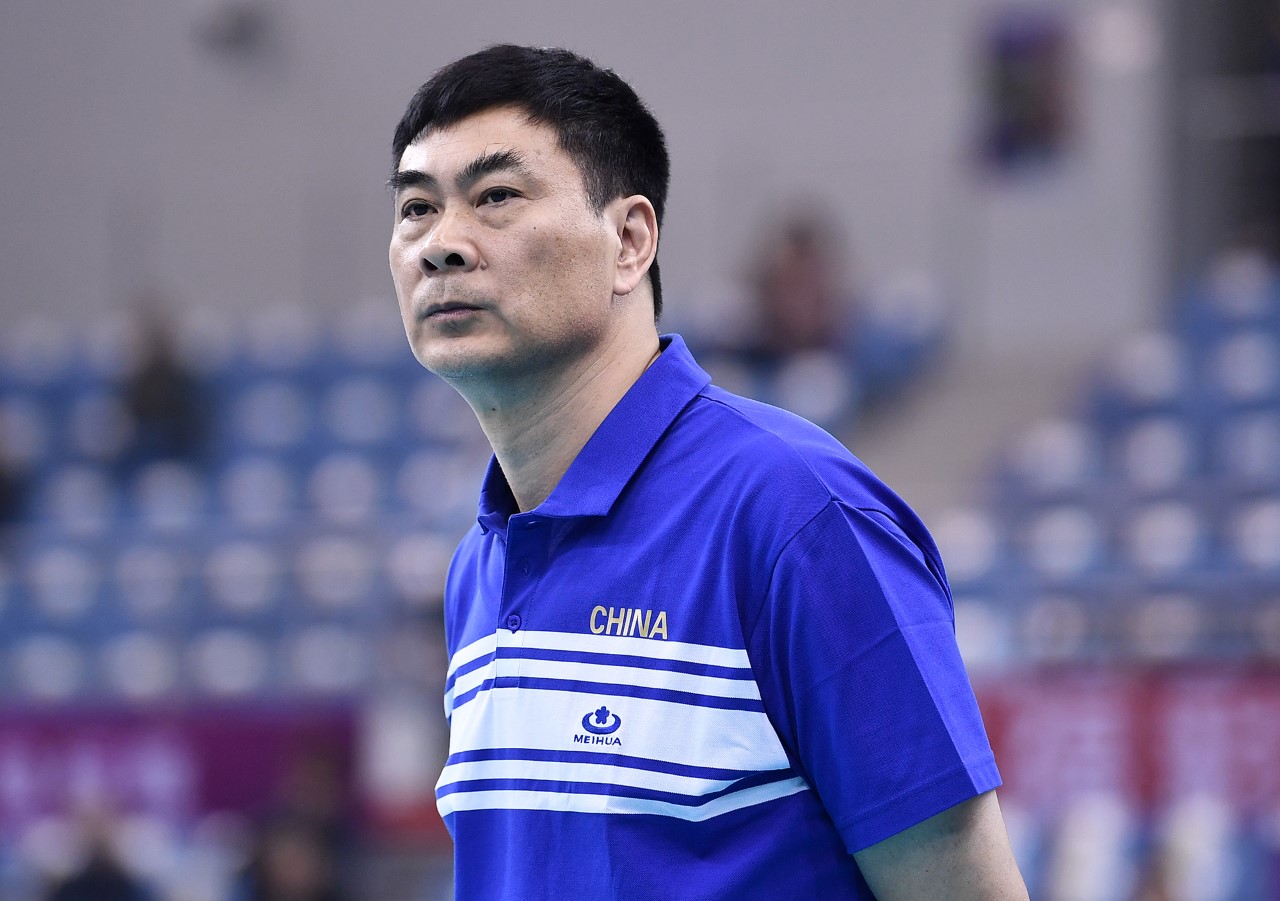 “I am pleased with the squad’s morale tonight but we still should focus on further progress in set balls and cooperation. Tomorrow we are about to meet a strong opponent Altay VC, so we have to get good preparation for it and unite well. That’s why I kept the three national team players busy on court in full time today.” responded Bohai Bank Tianjin’s head coach Chen Yongquan at the after-match interview.