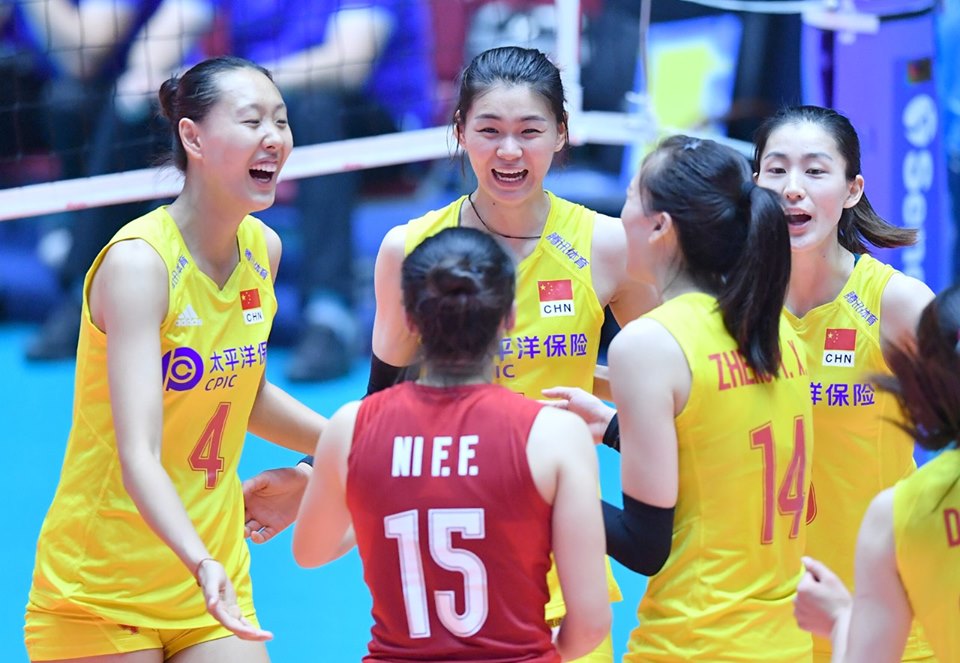 Against formidable China, Kazakhstan got off to a good start with Kristina Belova producing three consecutive points through her exceptional serves to seize an early lead in the first set. China found their rhythm and struck back to overtake the rivals with a one-point clear at 8-7 at the first technical timeout. Both teams carried out thundering fast attacks, leaving the on-going game to turn into a tight contest. At the second technical timeout, China’s attempted right-wing attacks worked out well as Fang Duan was unstoppable in attacks. Leading narrowly 24-22, China allowed Kazakhstan only one more point to bag the hard-fought set 25-23. 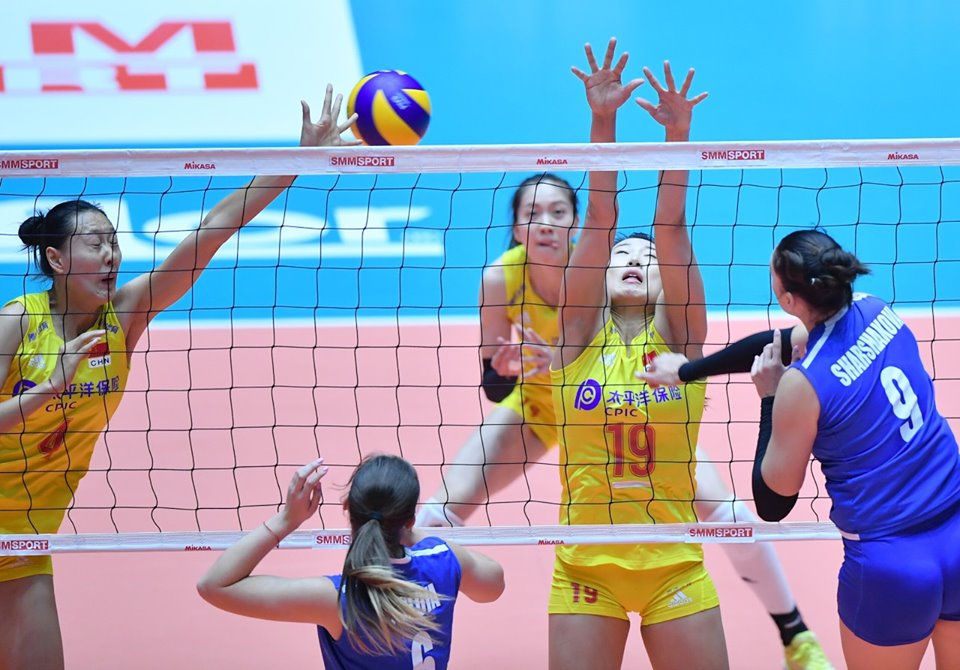 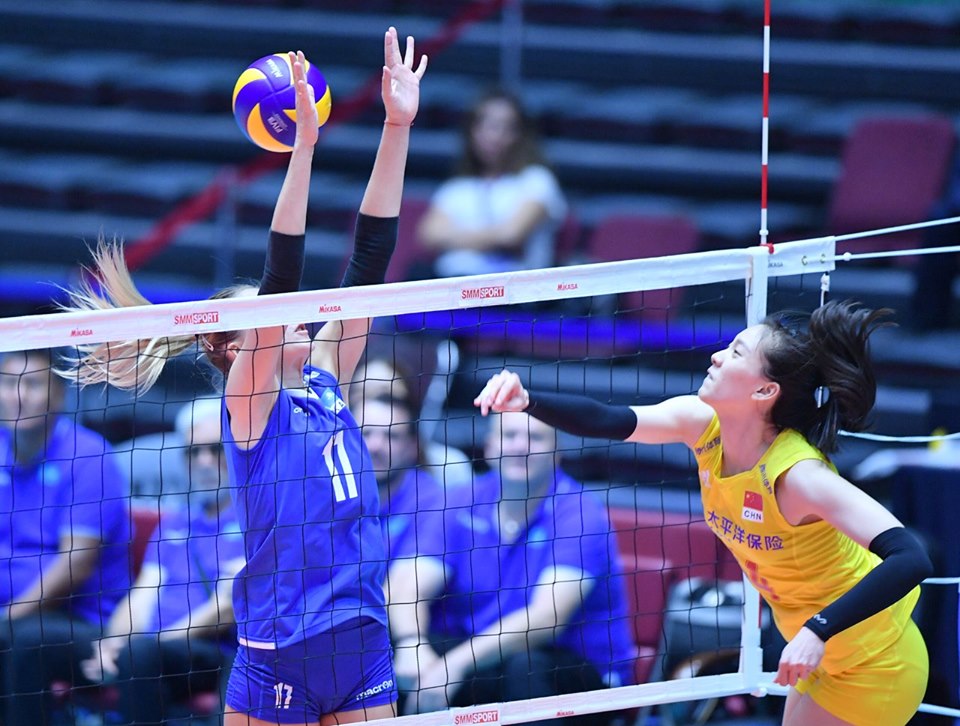 With several unforced errors from Kazakhstan, China quickly jumped to a commanding 16-8 lead in the second set and they never looked back from then on. The Chinese shone through their exceptional skills in attacks and defence to take the one-sided set 25-12. 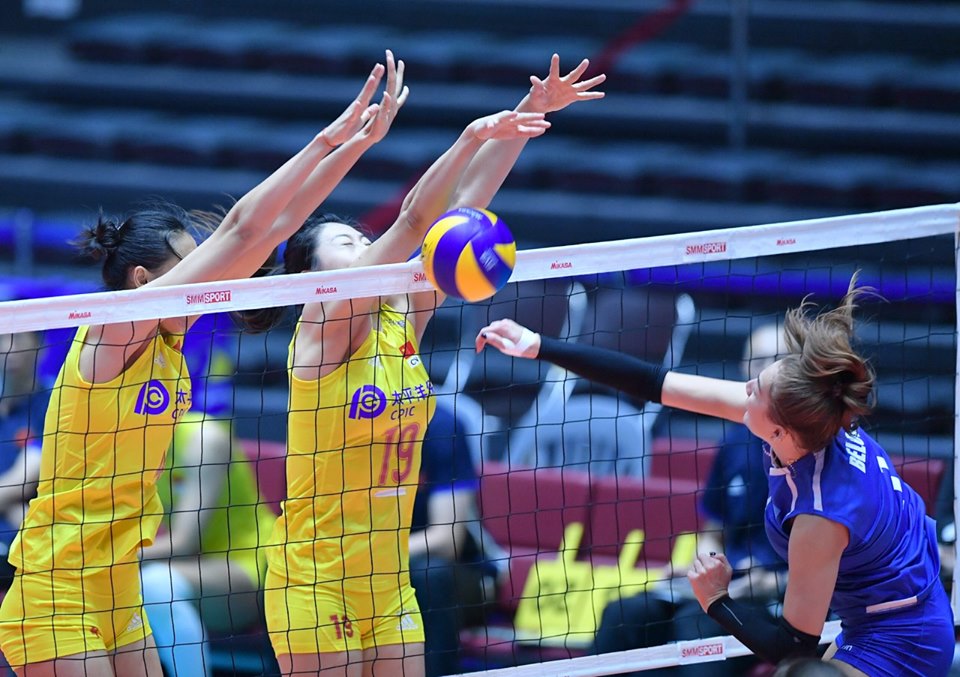 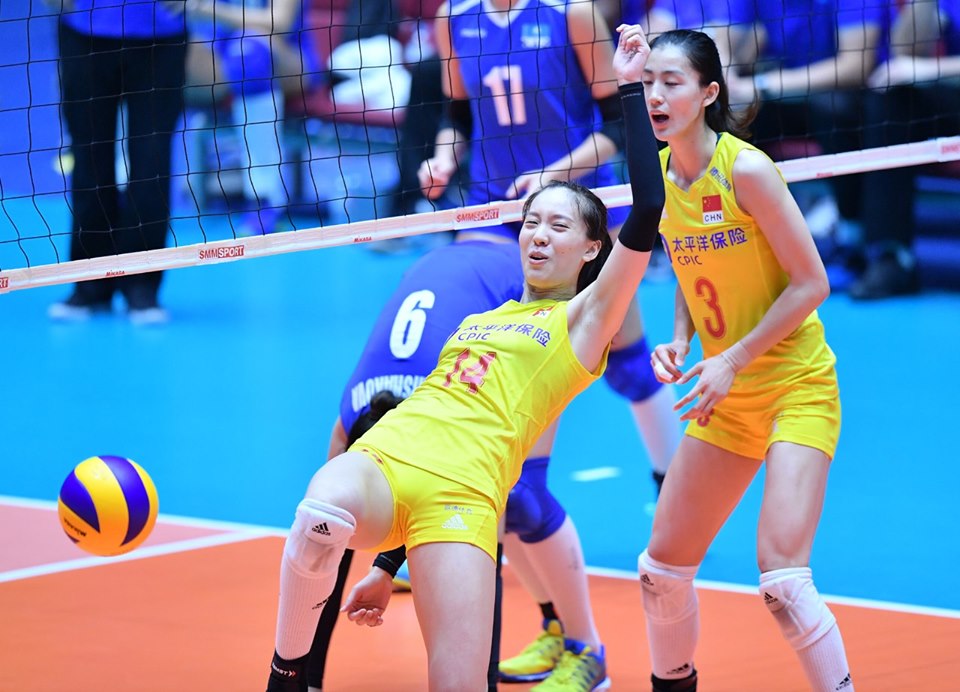 China remained irresistible in the third set to maintain their momentum. They capitalized on Kazakhstan‘s service errors and first-ball reception problems to clinch the set 25-15 and match. 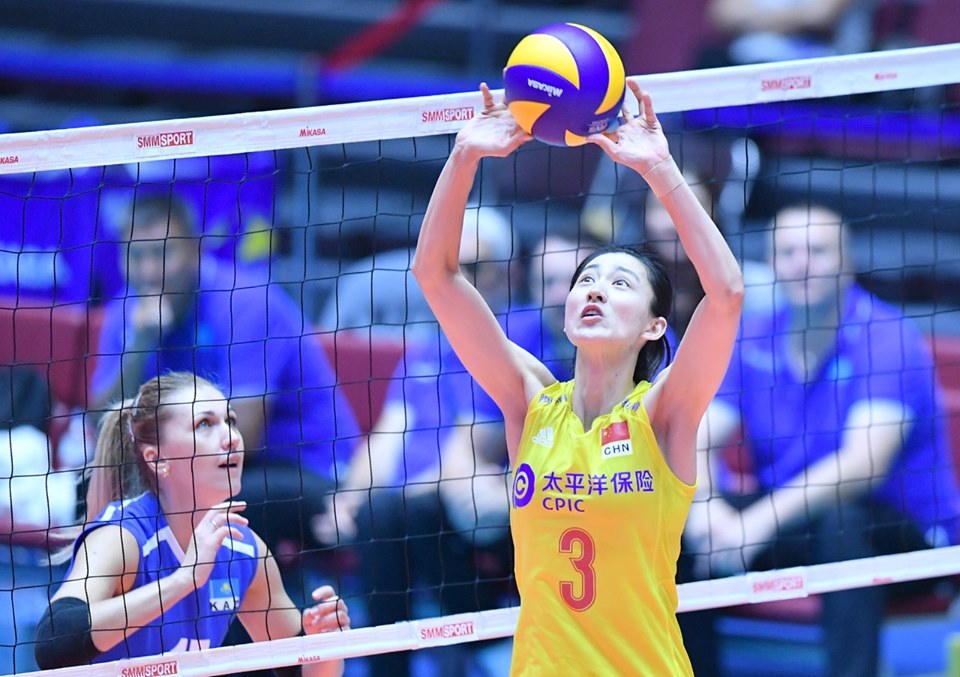 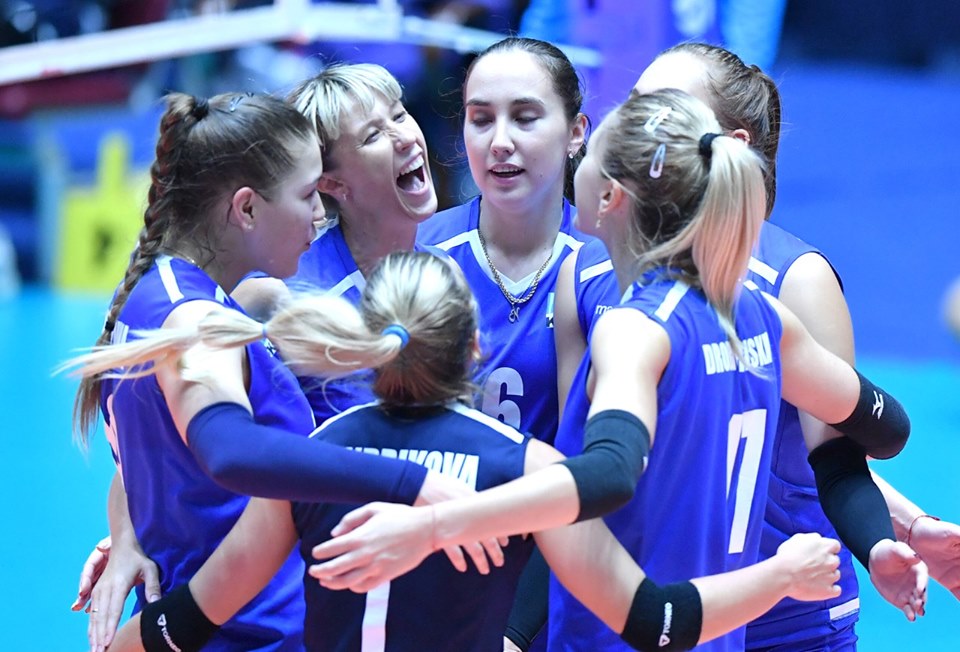 Fang Duan, one of the China’s key players who performed well in this match, looked happy after the match, “First of all, I’m glad that we could overcome the strong Kazakhstan team. My teammates and I knew that all the Kazakh players have great volleyball skills, so we practiced a lot to cope with their high blocks. We did not have a good start in this match, but we finished well. We must be well-prepared  and show our best in our next match against Japan tomorrow.” 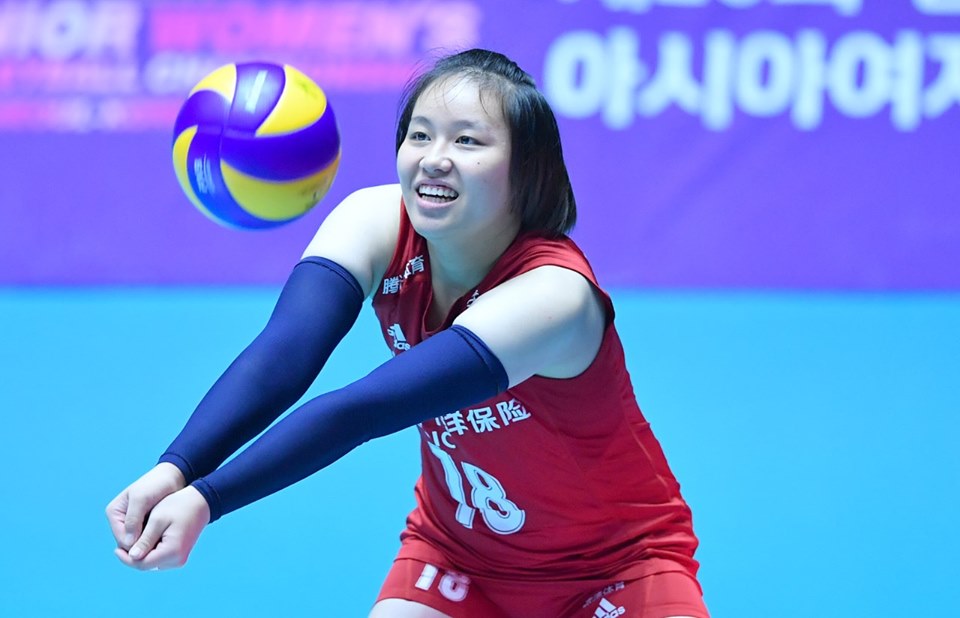 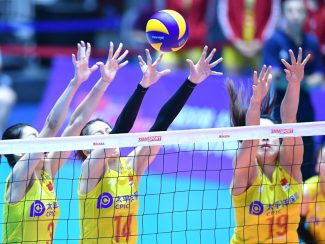 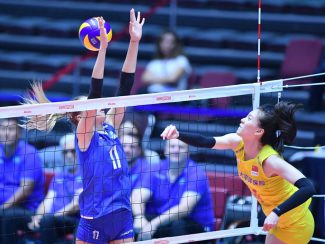 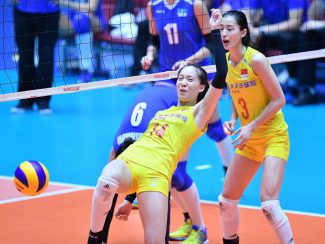 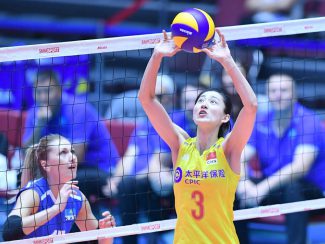 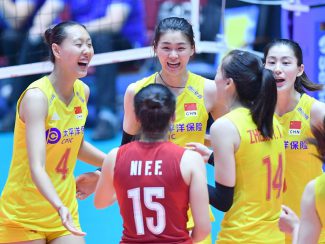 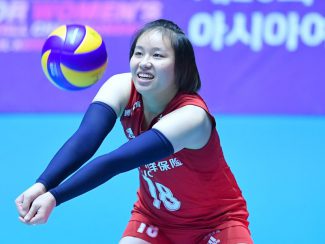 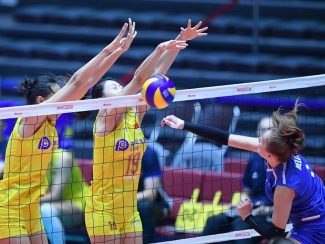 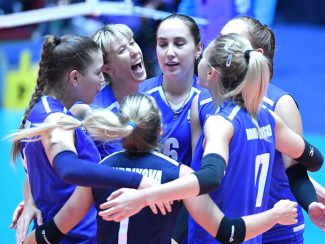 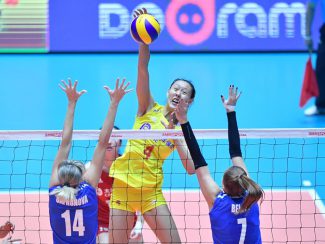 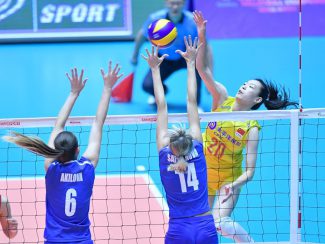 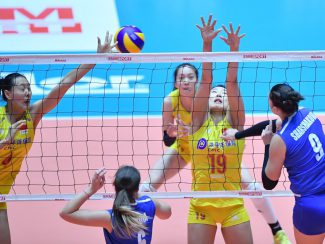