CHINA STAY ATOP VNL STANDING AFTER 3-0 ROUT OF SERBIA 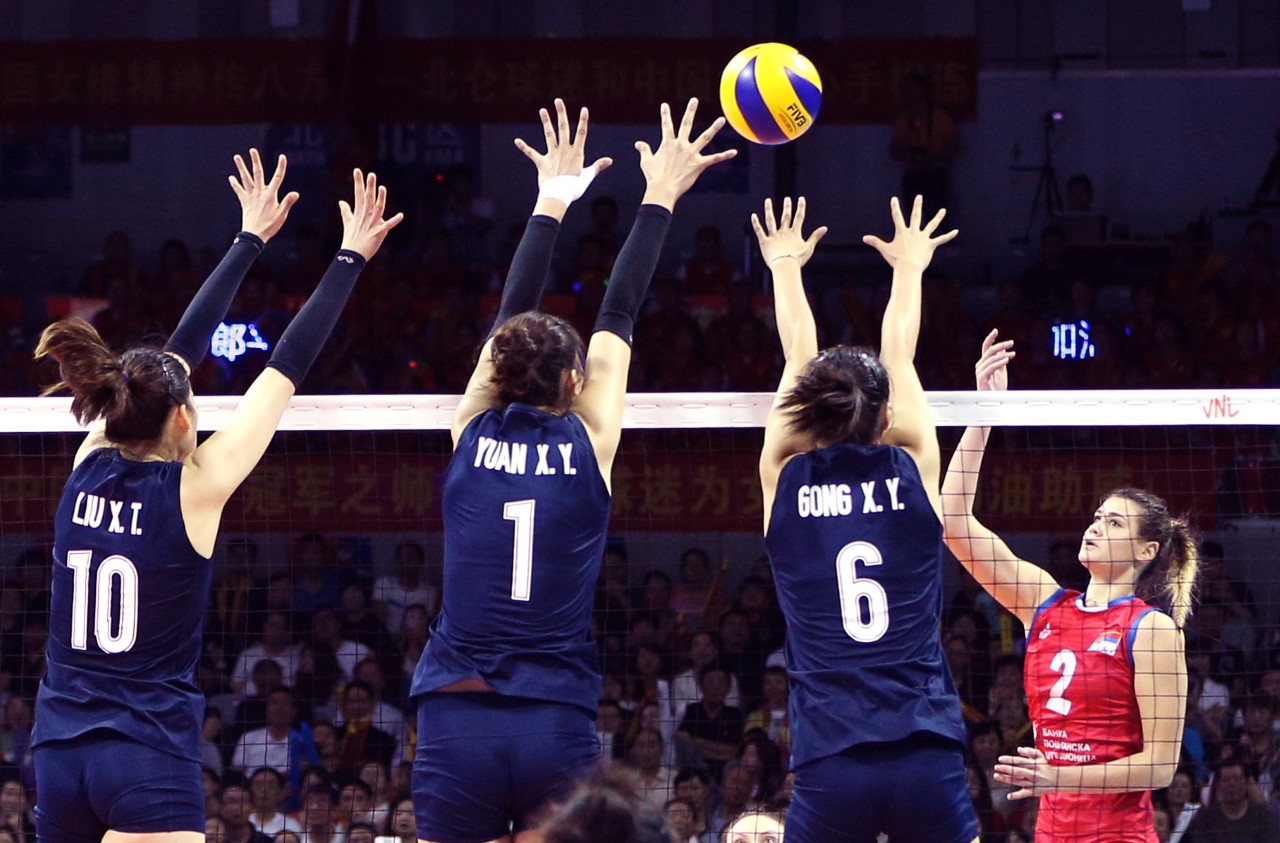 With the convincing win, China moved to the top of the 16-team standing with 35 points from 12 wins against 3 losses, while Serbia completed their 2019 VNL campaign with 13th position after collecting 15 points from 5 wins against 10 losses. China have automatically qualified for the 2019 VNL Finals in Nanjing between July 3 and 7. There, China will take on defending champions USA, Brazil, Turkey, Italy and Poland.

Serbia captain Maja Aleksic: “I am very proud of my team as we did our best. We were really good sometimes, but we had so many mistakes in reception. Congratulations to team China, they are really good and I wish them good luck in the Final Six.” 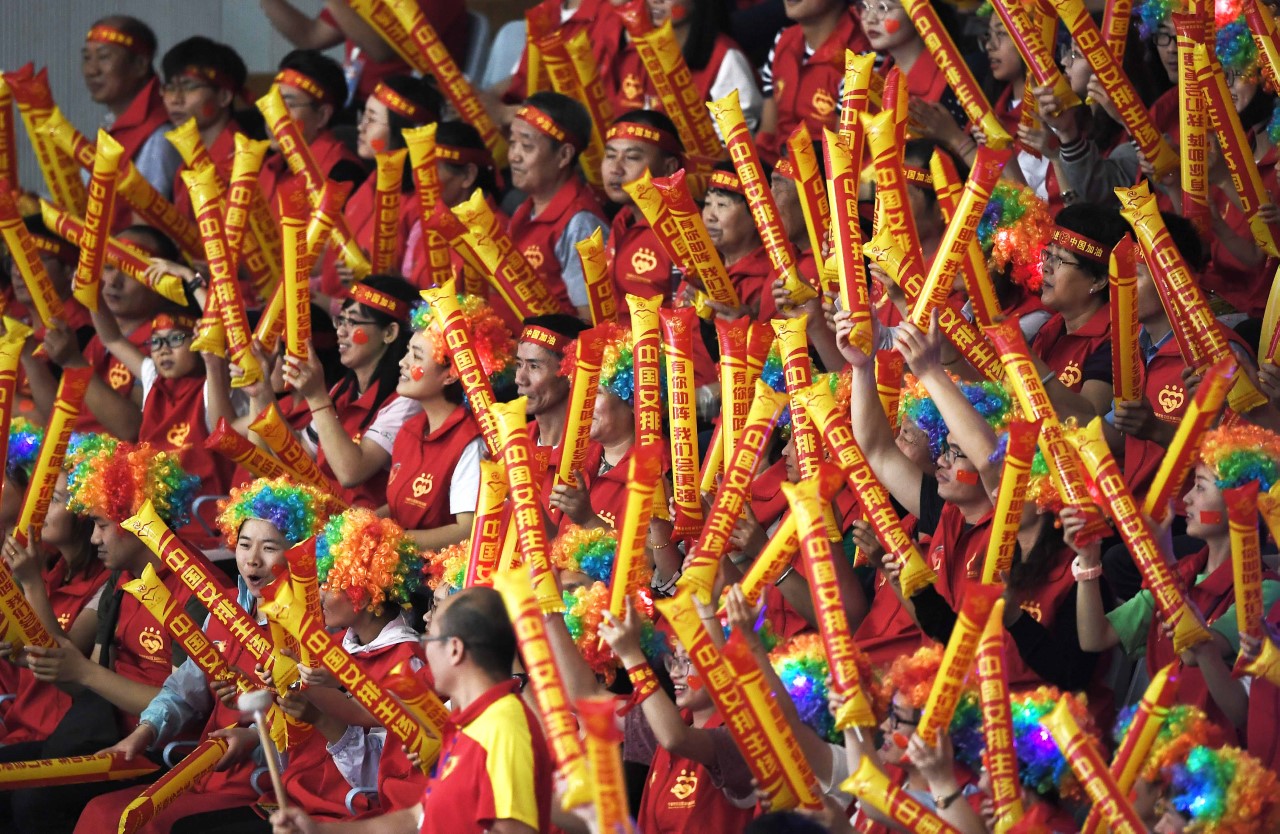 China captain Zhu Ting: “I think we did well in team work.”

Serbia coach Branko Kovacevic: “Thank you to the organizer in Ningbo for providing us such excellent organization and great conditions. As for this game, congratulations to team China. At the moment, there is a big difference between the two teams in terms of level. We managed to control the reception and organization of first attack, but still failed to cope with the good serve from team China.”

China coach Lang Ping: “We made good preparations for this match although they are a young team. I believe we should always respect our rivals because team Serbia did well in defence and blocking. As for our team, I think we should have done better in the alternation between pass and spike. We shall work hard to improve that for the Nanjing Finals.”