The first match witnessed a fierce confrontation between Macau China and Chinese Taipei, which saw the latter claim a convincing 3-0 (25-19, 25-18, 25-21) victory.

Chinese Taipei kept their advantages and didn’t give their opponents any chance of coming back. Without doubt, they won the second set 25-18.

The highlight of the match occurred in the third set seeing Chinese Taipei encounter turbulence since Macau China changed their way of play. With excellent cooperation, Macau China once led 10-8. However, the mighty Chinese Taipei players were uncompromising and they concluded the set 25-21. 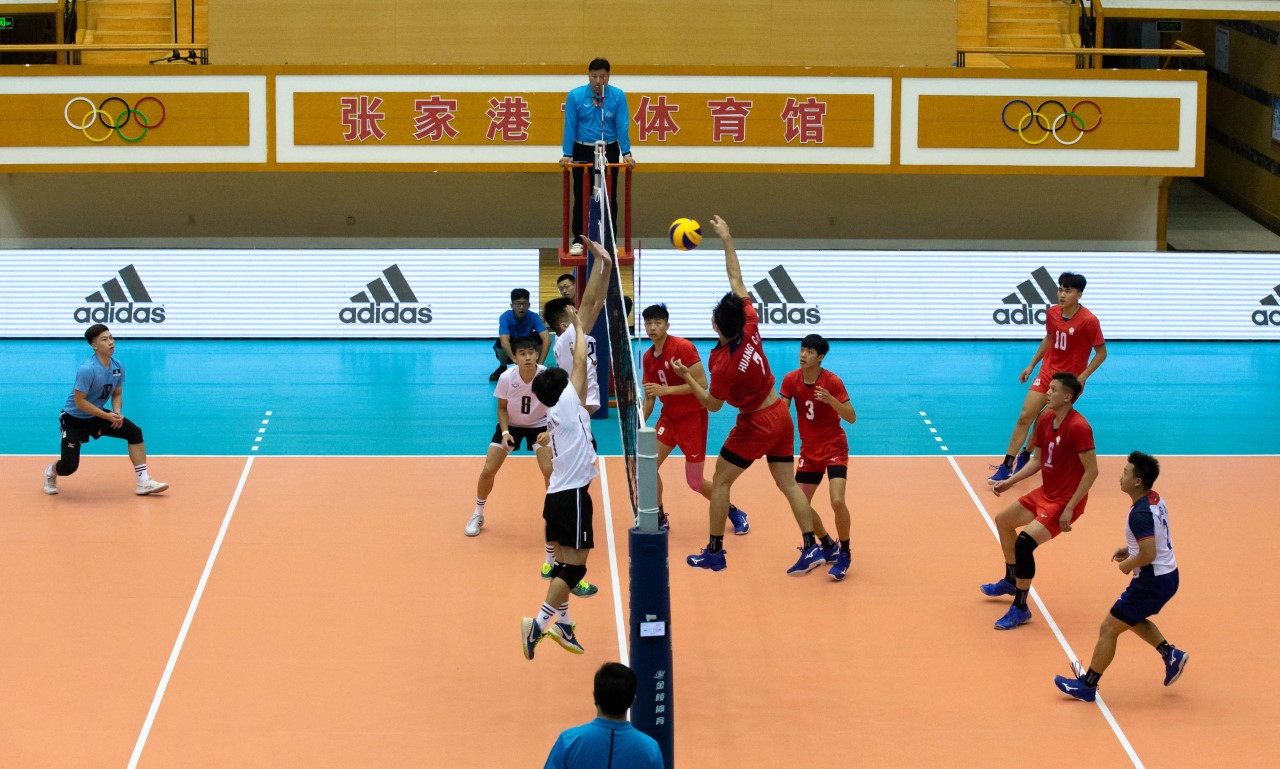 The first and second sets were thrilling as both sides gave it all out and stuck to each other till 18-18. Lee Hyeon Seung stood out and led Korea to end both sets 25-20 and 25-22.

Hong Kong China showed their tiredness in the third set while Korea dominated the set 25-11. 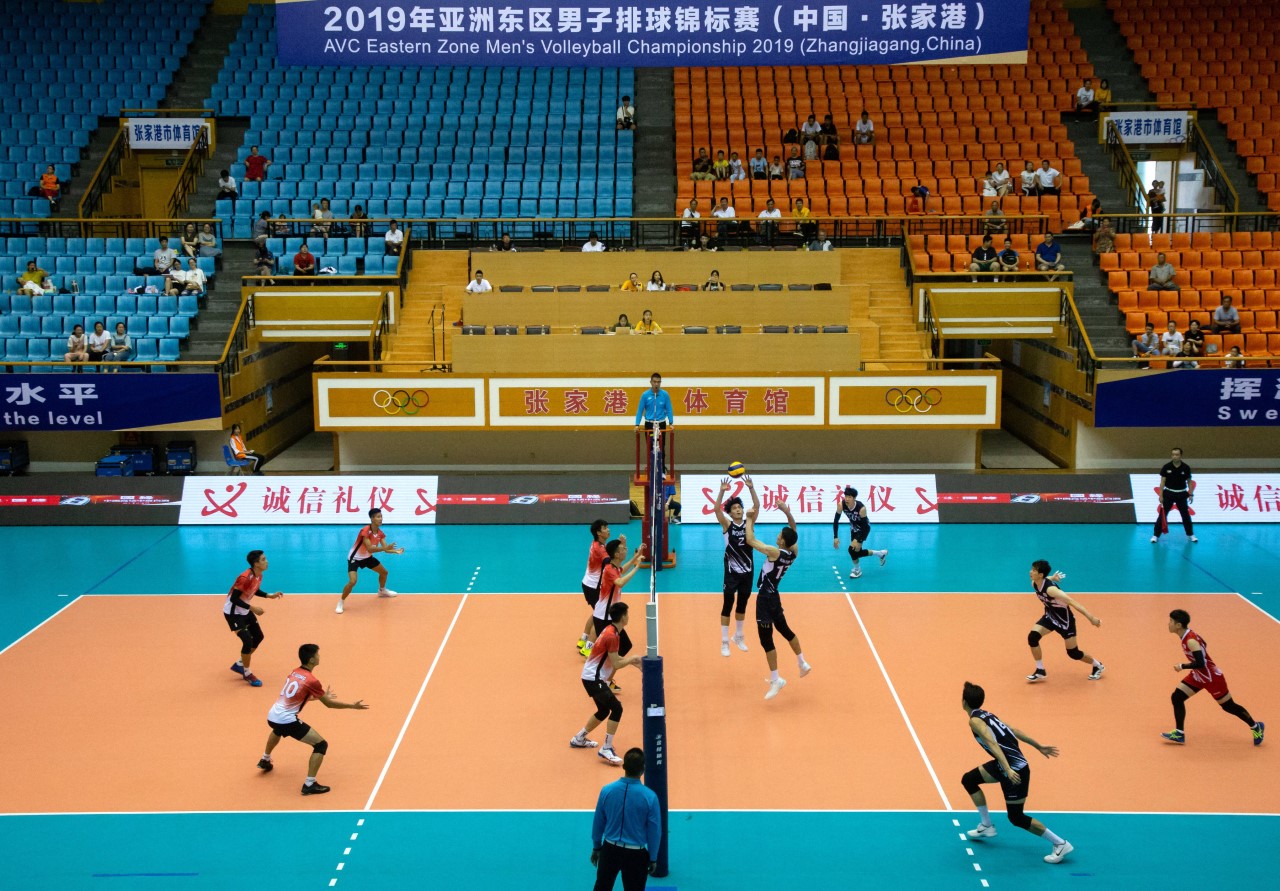 The host team dominated the match from the start in spite of DPR Korea’s continuous efforts to make a counter strike before the first set was ended 25-18. 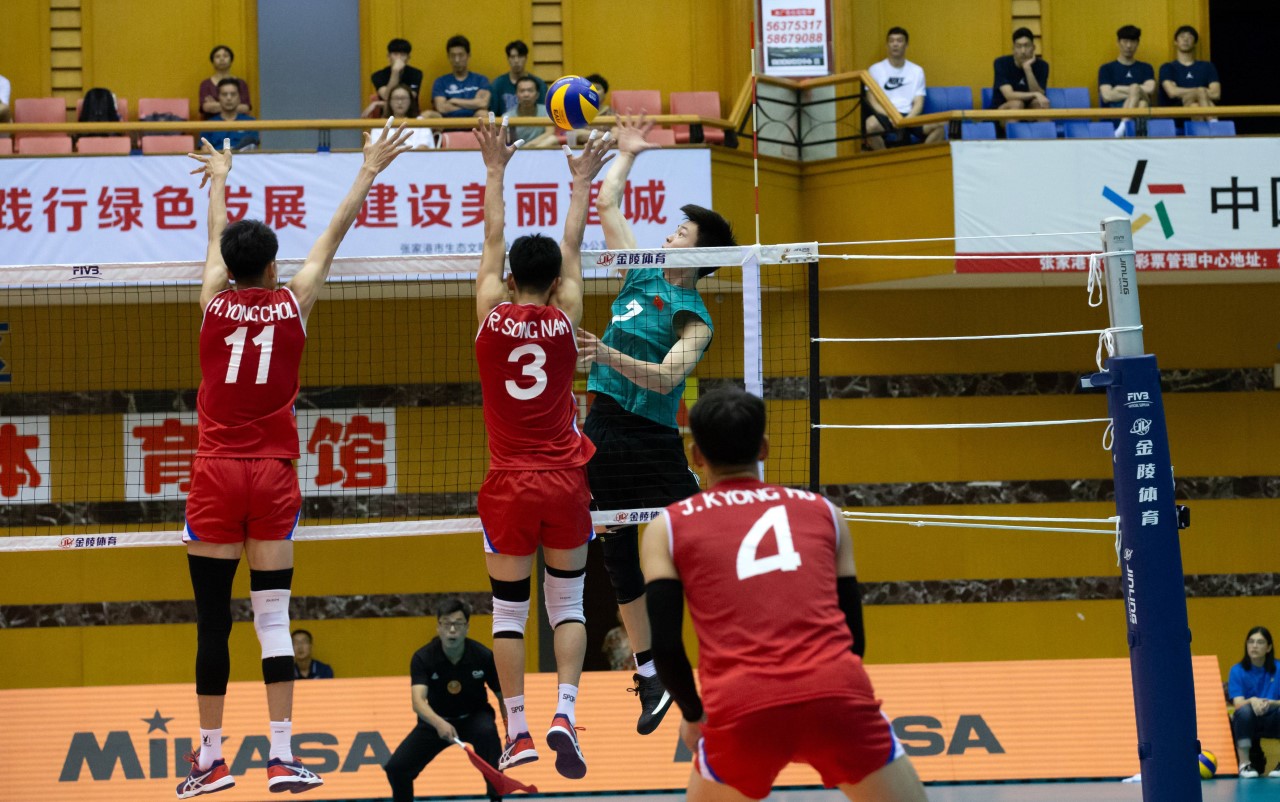 Teamwork made China stronger in the following two sets as their active attacks opposed pressure on their opponents, forcing them to make errors after errors. China maintained their good run with insurmountable defense. Furthermore, aggressive serves also helped China dominate the second and third sets. DPR Korea fought hard to keep themselves in the match, but their attempts were in vain. China played confidently and consistently to take both sets 25-15, 25-21, match and the third victory in the top-tier competition. 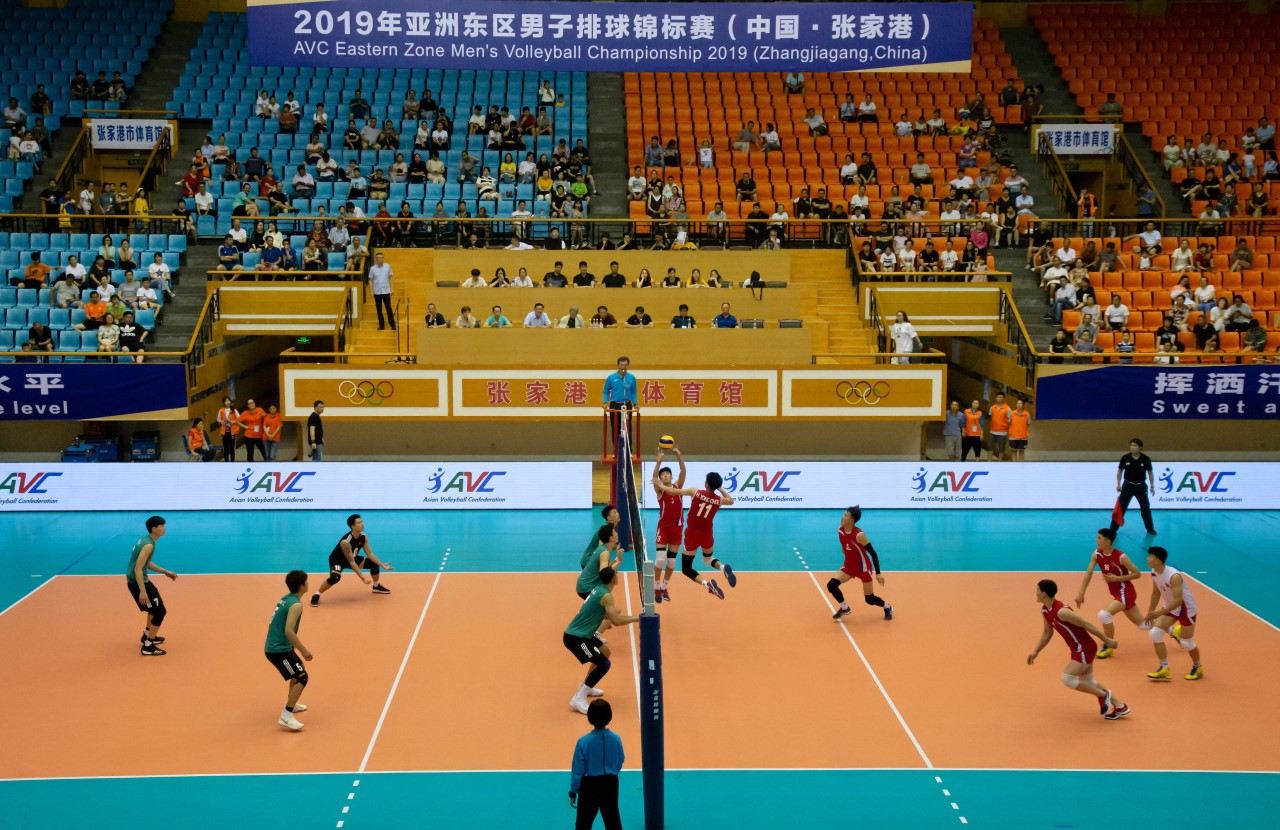 Friday will be the rest day of the championship, while China will take on Korea, DPR Korea will meet Macau China and Hong Kong China will challenge Chinese Taipei on Saturday.
The AVC Eastern Zone Men’s Volleyball Championship is a biennial competition of AVC Eastern Zone. With the participation of six teams from Chinese Taipei, Hong Kong China, Macau China, Korea, DPR Korea and hosts China, the championship this year applied round robin system and is being staged from July 16 to 21. July 19th will be the rest day for the AVC Eastern Zone Annual meeting.