Pi Hsin Liu of Chinese Taipei celebrated Sunday with her team’s third FIVB World gold medal as she and Nai-Han Kou defeated the Klinger sisters of Austria for the title.

On Friday in Qatar, Bryl and Fijalek posted a 2-1 (16-21, 21-19, 15-11) win in 63 minutes over Josue Gaxiola and Jose Rubio of Mexico. The Polish title was the second for the country in Qatar as Brozyniak and Janiak topped the Doha podium at an FIVB event last November. 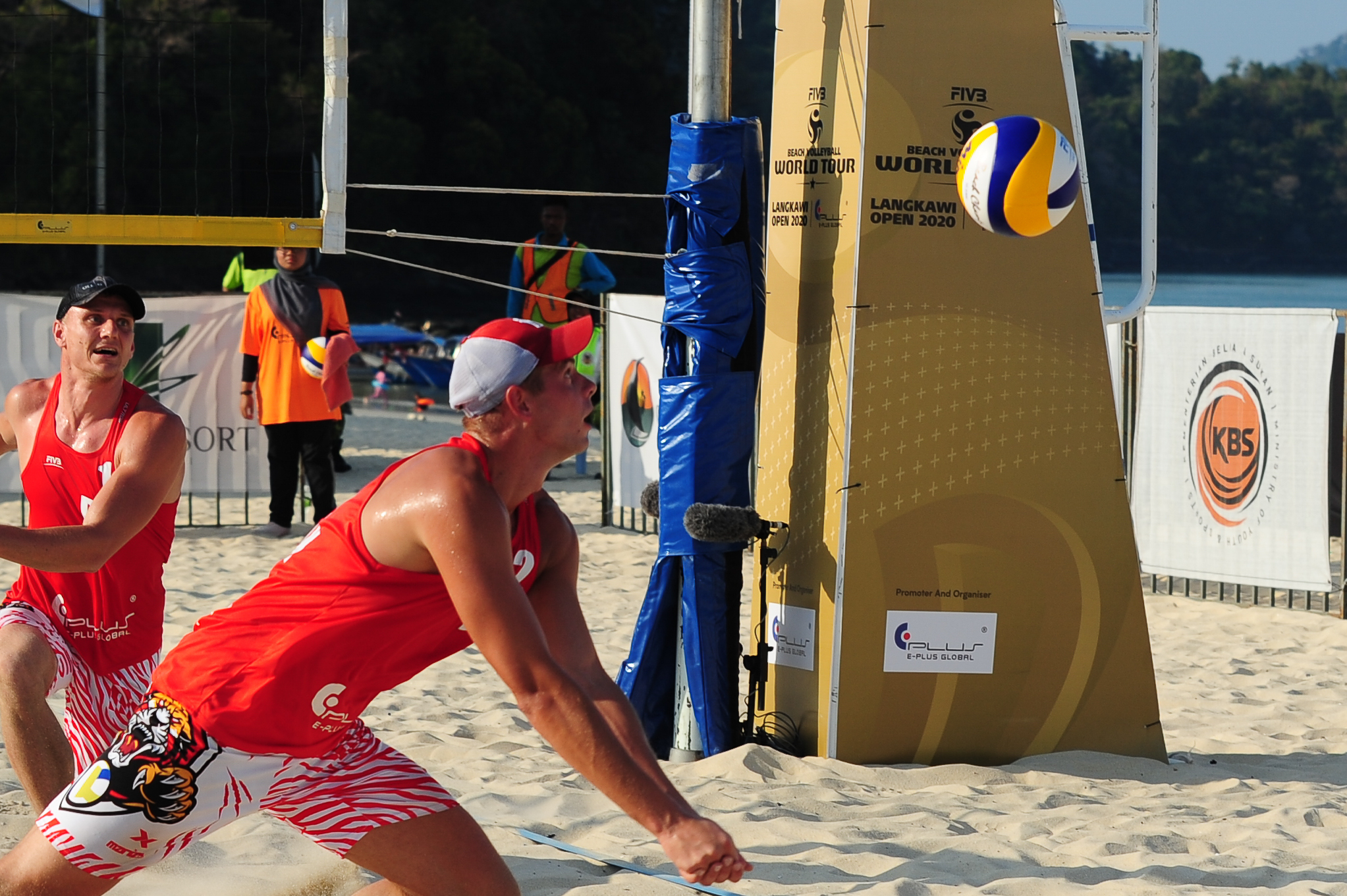 Entered in the women’s main draw as the second-seeded team, Kou and Liu posted a 2-0 (23-21, 21-18) win in 41 minutes over the Klinger (Donna and Ronja) sisters of Austria. While the sisters were winning their first FIVB medal together as a team, Kou and Liu have now placed on a World Tour podium five times.

Both gold medal teams Sunday rebounded from pool play setbacks Friday. Kou and Liu avenged their only loss of the competition by defeating seventh-seeded qualifiers Reika Murakami/Kaho Sakaguchi of Japan in the semifinals. Brozyniak and Janiak dropped their first Langkawi group contest to a team from Hungary before rebounding to win their next five matches.

Chinese Taipei also secured a bronze medal in Langkawi as top-seeded Ya-Jen Hsieh and Chin-Ju Wang defeated seventh-seeded Dunwinit Kaewsai and Prathip Sukto of Thailand in the men’s third-place contest.  The women’s bronze competition was not played as Murakami and Sakaguchi were awarded a forfeit victory due to an injury by Japanese rivals Yurika Sakaguchi/Chiyo Suzuki of Japan.

Sunday’s action concluded FIVB World Tour action for March as the next two events in Australia (Coolangatta, March 18-22) and Mexico (Cancun, March 25-29) have been postponed due to the ongoing global coronavirus outbreak. 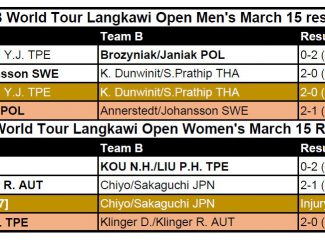