Nakhon Ratchasima, Thailand, January 8, 2020 – With their back against the wall following a 0-3 loss to Thailand on the opening day, Chinese Taipei fought hard to grab a crucial win over Australia in 3-0 (25-20, 25-18, 25-14) on the second match day of the 2020 AVC Women’s Tokyo Volleyball Qualification here at Chatchai Hall.

With only three teams in Pool A, Chinese Taipei in fact have finished their pool round-robin preliminaries with one win and one loss record. The crucial win today keeps their semifinal hope alive and the match between Australia and Thailand, which will take place on Thursday evening, will finally decide which two teams advancing to the semifinals from Pool A. 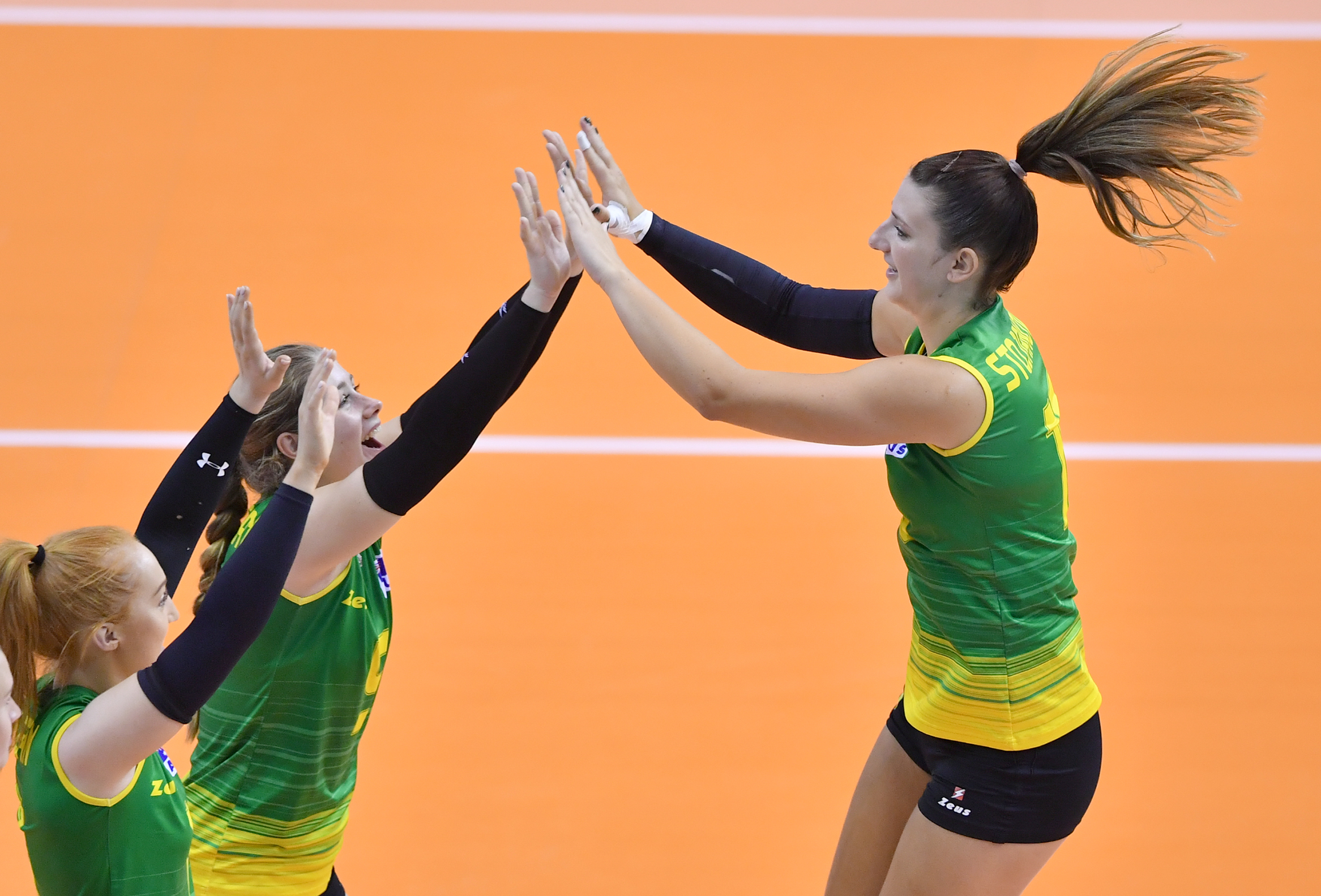 Unwilling to go home early, both sides were under pressure at the beginning, committing several errors. The score accumulated alternatively until 11-11 tie before Chinese Taipei found their rhythm back in fast attacking. Australia had to call a timeout at 11-14 behind but their attempt to chase up was crushed as Chen Tzu Ya was on fire, leading Chinese Taipei to maintain the advantage. Following a attacking mistake by Australia, Chinese Taipei sealed the first set in 25-20.

Australia answered with a forceful 3-0 start in the second set. Chinese Taipei had to call an early timeout and their fast tempo again stirred the opponents. With 5 points in a row, they tied the score in 6-6. Tseng Wan -Ling and Chang Li Yun in turn hit the cannons to the side of Australia, helping Chinese Taipei widen the gap to 22-13. Australia tried to strengthen their block but they failed to handle the multiple-positioned attacks from the other side. Following a wide spike by Chang Li Yun, Chinese Taipei wrapped up the second set in 25-18.

Australia seemed to lose their concentration in the third set, allowing their opponents to spike one after another. They soon yielded the set in 14-25. 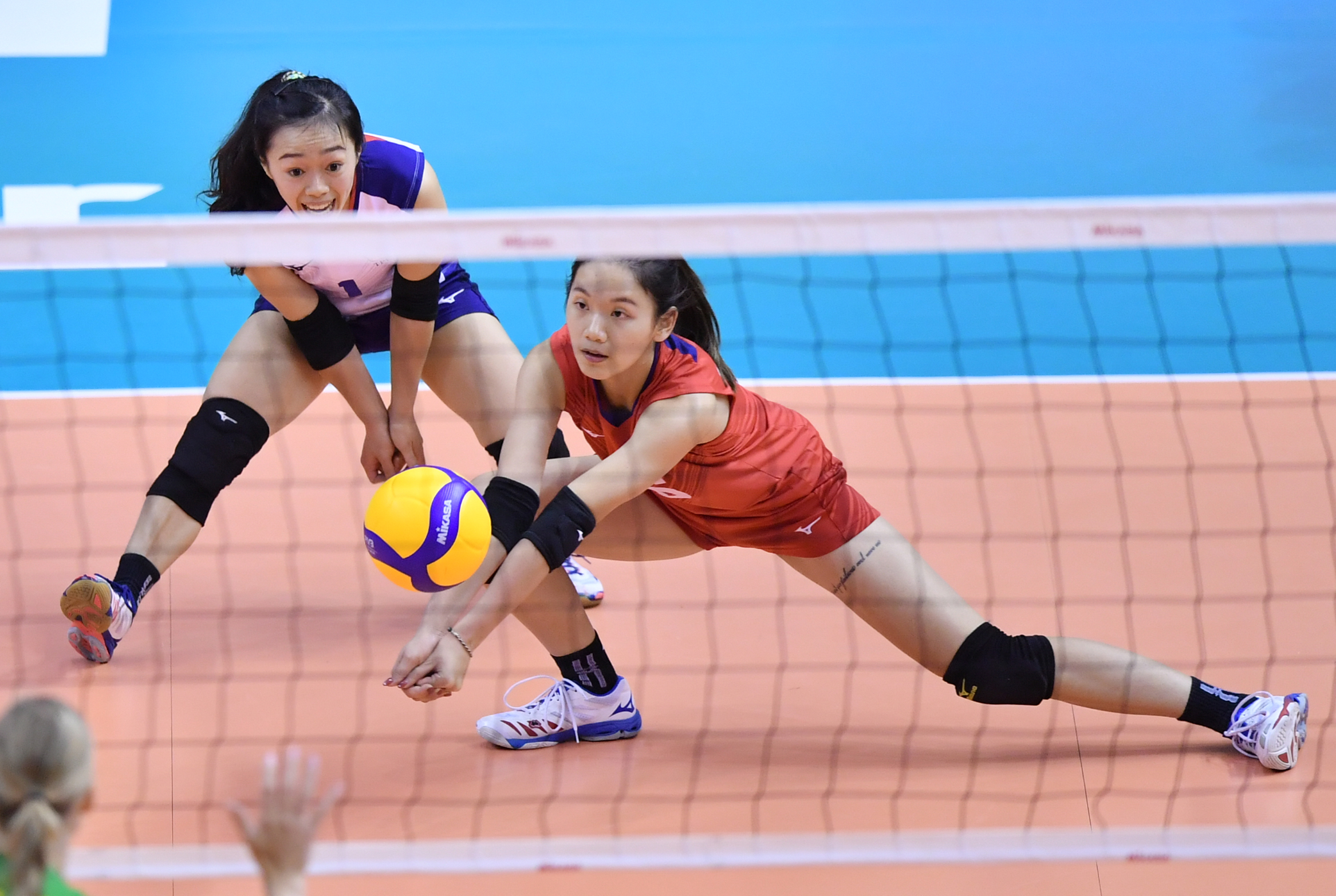 Captain Chang Li-Wen tallied a match-high 14 points for Chinese Taipei followed by Chen Tzu Ya, Tseng Wan -Ling and Chang Li Yun with 12, 11, 11 each, while Stojanovic Monique only pocketed team-high 7 points for Australia. 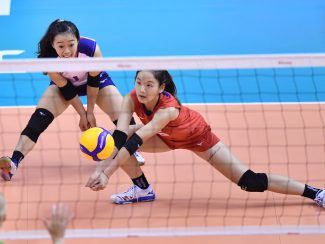 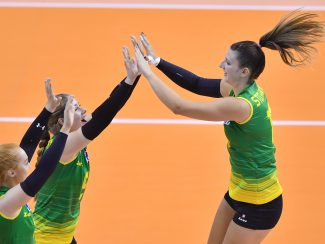 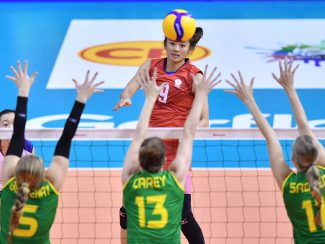