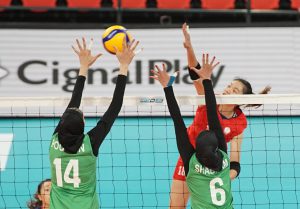 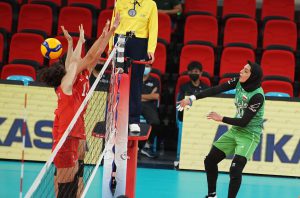 Iran tried to play along their opponents’ pacing, showing how they could be patient in setting up their attacks from recycled plays. Pouran Zare activated the middle attack while Borhani Esfahani played off the bench and sparked the Iranian offense. She connected from the flank and backline, and at times, proving helpful in the passing unit. 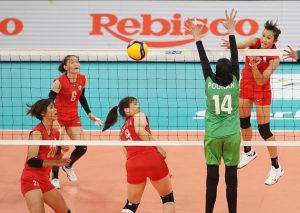 Chinese Taipei needed to devise ways in order to compensate for their shorter lineup. They did so by strategizing on their service to slow down their opponents’ passing unit. From here, they could afford the time and space needed to line up their blocks, and anticipate their opponents’ plays. They consistently managed their plays within system and worked on the advantage that they could be more agile than their opponents. 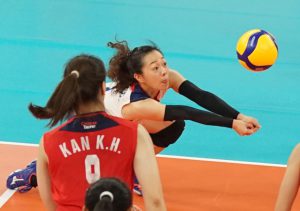 Chinese Taipei will aim for a fifth place finish on Monday, August 29 at 13:00 local time, and now await the winners in the other 5th- 8th semifinal between Australia and Philippines. Iran will head for their best possible finish in the 7th-8th classification. 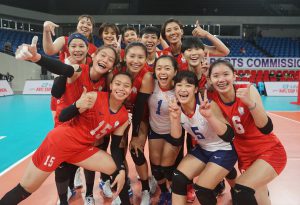