Chetumal, Mexico, November 17, 2019 – The highlight of 2019 for Taliqua Clancy and Mariafe Artacho was certainly the bronze medal they won at the World Championships in July, but the Australians found yet another reason to end the year with a smile of their faces as they won the FIVB Beach Volleyball World Tour Chetumal Open.

Clancy and Artacho came from behind for the third time in their last three matches in Mexican soil to defeat China’s Fan Wang and Xinyi Xia 15-21, 21-14, 15-12 and secure the gold medal of the four-start event. The Netherlands’ Sanne Keizer and Madelein Meppelink took the bronze.

The Australians, who will share the $20,000 prize money and add 800 points to their world and Olympic rankings totals, have secured their sixth World Tour gold medal and the fourth in a different continent as they had also won events in Europe (Lucerne, Espinho and Warsaw), Asia (Qinzhou) and Oceania (Sydney).

They also remain undefeated against the Chinese, now with five World Tour victories and no setbacks. They also topped Wang and Xia at this year’s Asian Championships gold medal match.

“We’ve played them a lot of times already and we knew they were a really good team,” Artacho explained. “We didn’t start well, but for us it was just about being patient, sticking to our game plan and believe we could turn things around. To win this tournament, it means a lot for us.”

The triumph in Chetumal makes the Australians, who collected the bronze medal at this year’s World Championships, end the year on a high after they missed almost four months of competition between July and the end of October due to a knee injury sustained by Artacho. The team returned to action in Qinzhou, just two weeks ago, and topped the podium in their second tournament since then.

“Unfortunately we were forced to take some time off due to Mariafe’s injury, but her rehab went so well that I think she came back even stronger,” Clancy added. “I’m so proud of her and of what we could do as a team in 2019. It’s amazing that we managed to pick up right where we left off. I felt our game was flowing really well and it’s great that we managed to end the year on a high.” 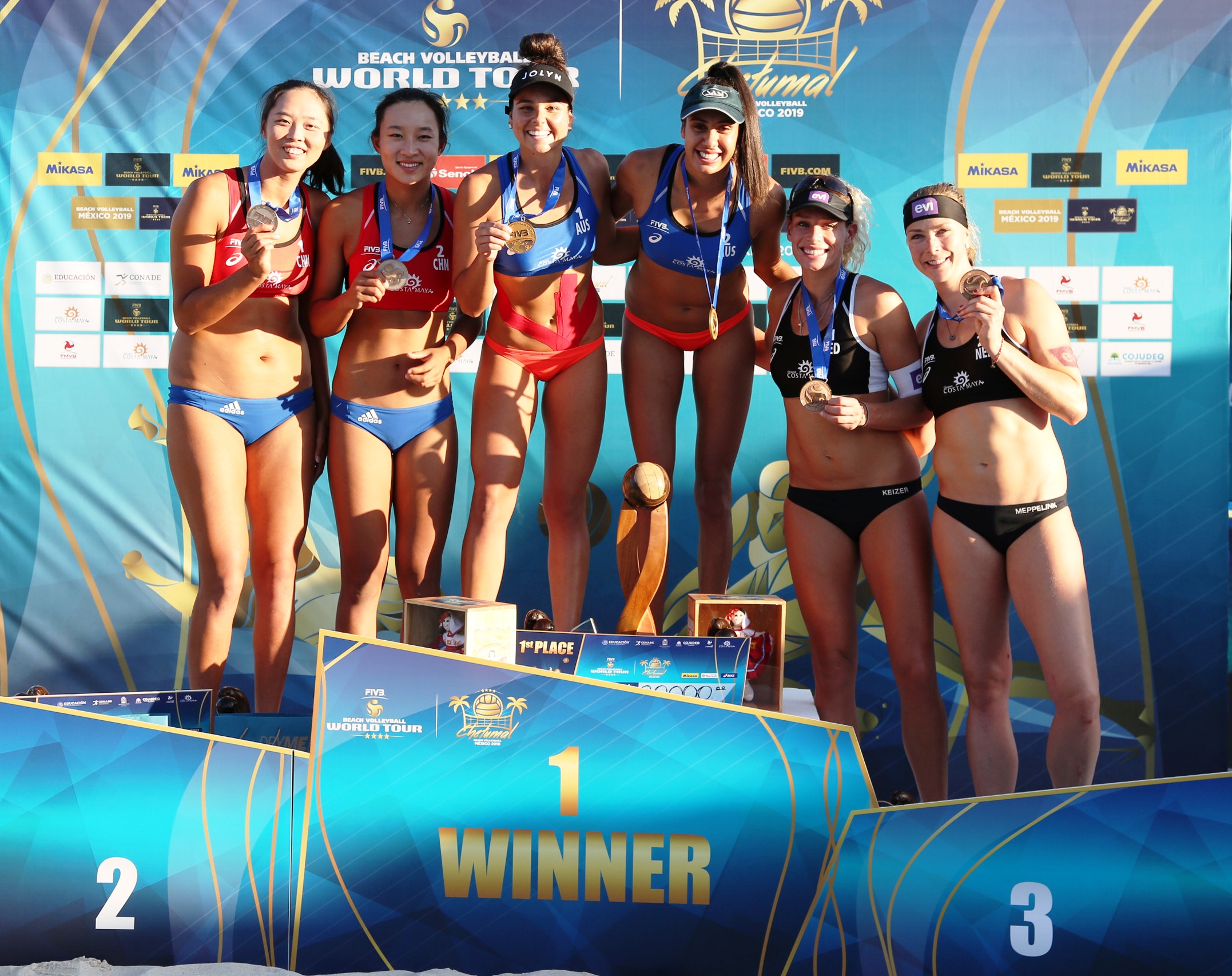 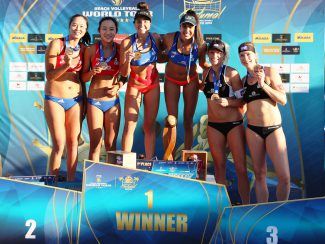 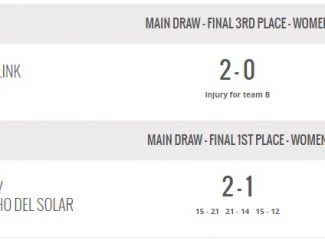 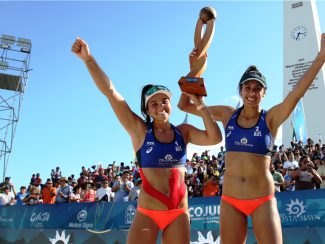