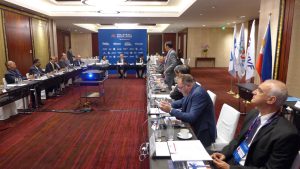 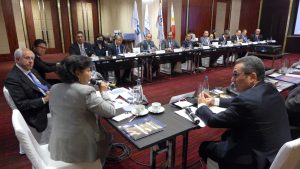 In his welcome address, the FIVB President stressed the importance of investing in national teams to create role models for younger generations to follow and be inspired by. He shared his experience on how having a strong national team can help NFs become self-sustainable by ensuring they are offering a valuable product for sponsors, broadcasters and other partners. 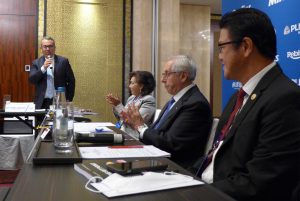 He also reiterated his commitment to supporting the AVC Affiliated NFs through the revolutionary programme of FIVB Volleyball Empowerment Programme. 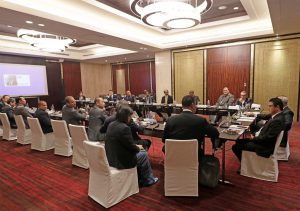 “We should be united and support each other. Investment into our beloved sport must not stop. As I have said many times, the money that comes from sport should go back into sport, that is why, I am delighted to say that the FIVB Projects Platform is now open for all National Federations,” FIVB President Dr Ary Graca said. 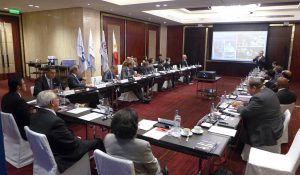 After that, another main topic on the FIVB Strategy and Vision of the Future was raised for further information of all the attendants by Mr Fabio. 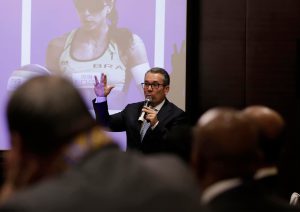 During the Olympic Cycle of 2017 and 2020, the FIVB had worked with 180 National Federations worldwide on 408 projects with a total investment of US$7 million. Among the 408 projects, of which 117 of were from AVC NFs, were split to 158 on Coach Support, 213 Volleyball Equipment and 37 Coach the Coaches. 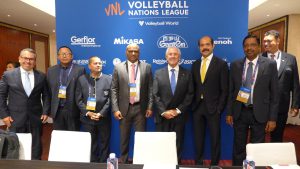 Dr Ary Graca also explained the best practices for managing a National Federation and developing volleyball talent, stressing that they should include professionalisation, good governance and transparency. He discussed the best ways to identify and develop talent to ensure a strong national team, and encouraged the meeting to continue working together to ensure the growth of the sport all around the world. 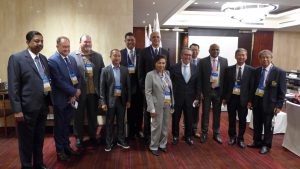 Other key topics raised for further discussion in the meeting included the IOC – Olympic Solidarity Support, the Zonal Associations Official Recognition and Confirmation Schedule for 1:1 meeting with the FIVB President. 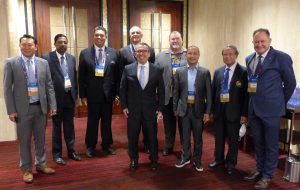