The Bima native’s toughest opponent is herself, but other than that, she is fearless of all the challenges on the sand court.

“The biggest challenge I have in beach volleyball is against myself. I overcome these challenges as I face it head on. I try to put all my goals and dreams in perspective and always think what I want to achieve in each competition.”

“I started playing beach volleyball at the age of 17 after graduating high school. I played indoor volleyball prior to that and then I began to play beach volleyball when I entered PPLP, which is a student training education center established by the government to train junior athletes.

Indonesia’s efforts in its beach volleyball program is commendable, as it continuously produces talents that excel at world level. Juliana, particularly, has been playing for more than a decade and has made best of her participation in various international competitions by bringing home many medals.

“I got silver at the Southeast Asian Games in 2011, then two years later I won gold at the Islamic Solidarity Games and a silver at the AVC Tour in Bangka Belitung. In 2014, I finished second at the ASEAN University Games and third at the Asian Beach Games in Phuket, Thailand.

“I finished with silver medals at the AVC Tour events in Songkhla in 2015 and in Osaka in 2017, then bagged gold the same year at the Asian Championships in Singapore.

At age 27, she hopes to gain more achievements and inspire future generations.

“I always train hard and follow my coach’s training program, then set my goals for each competition. Beach volleyball in Indonesia is good and growing, and we always have training camps before a competition. 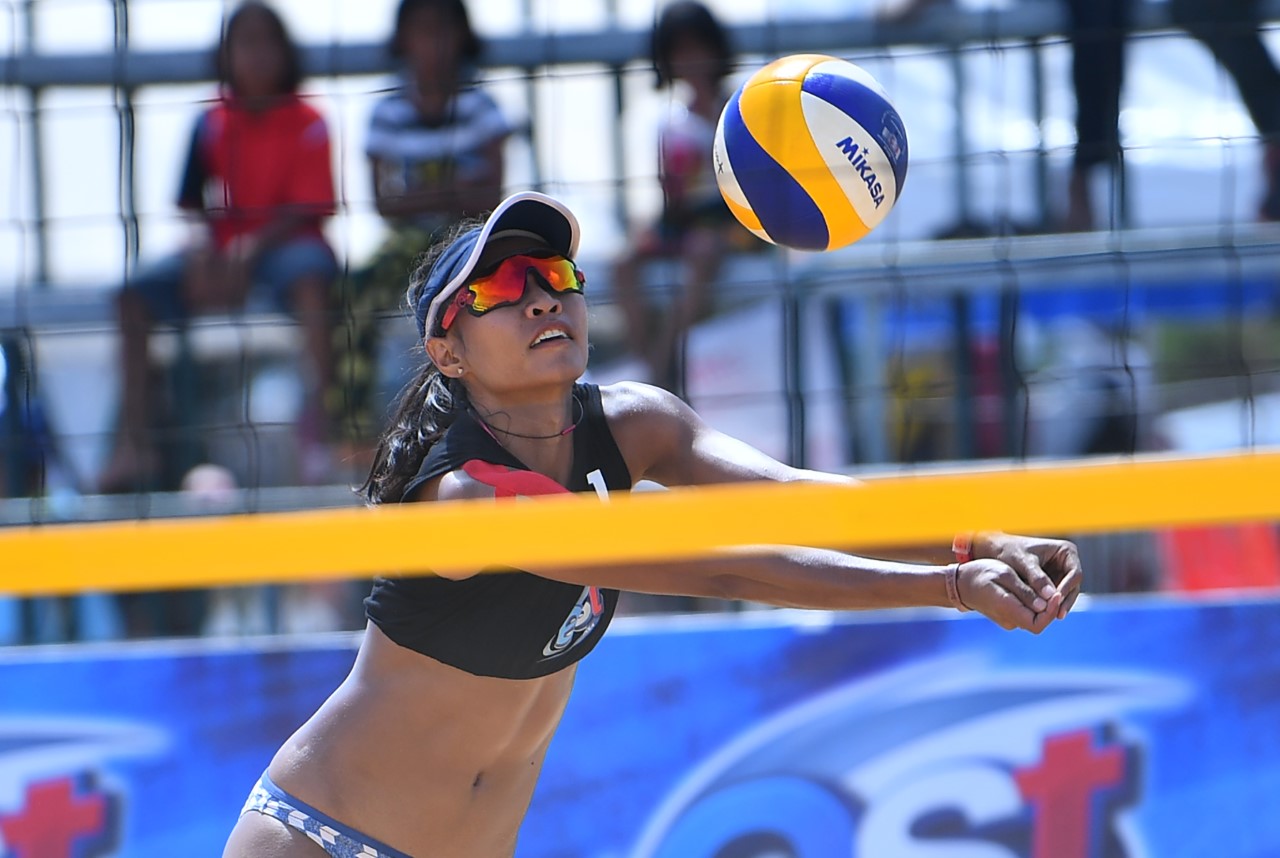 “In terms of development, I try my best to help out by providing time to train with younger players and motivate them to become better players. Hopefully in the next five years I can have my own beach volleyball club that will train young athletes.”