Bangkok, Thailand, October 14, 2020 – As the massive global COVID-19 outbreak has brought Asian volleyball activities to a complete standstill, volleyball-related activities in Afghanistan remain active, with the historic Volleyball League likely to get off the ground in the country next month. 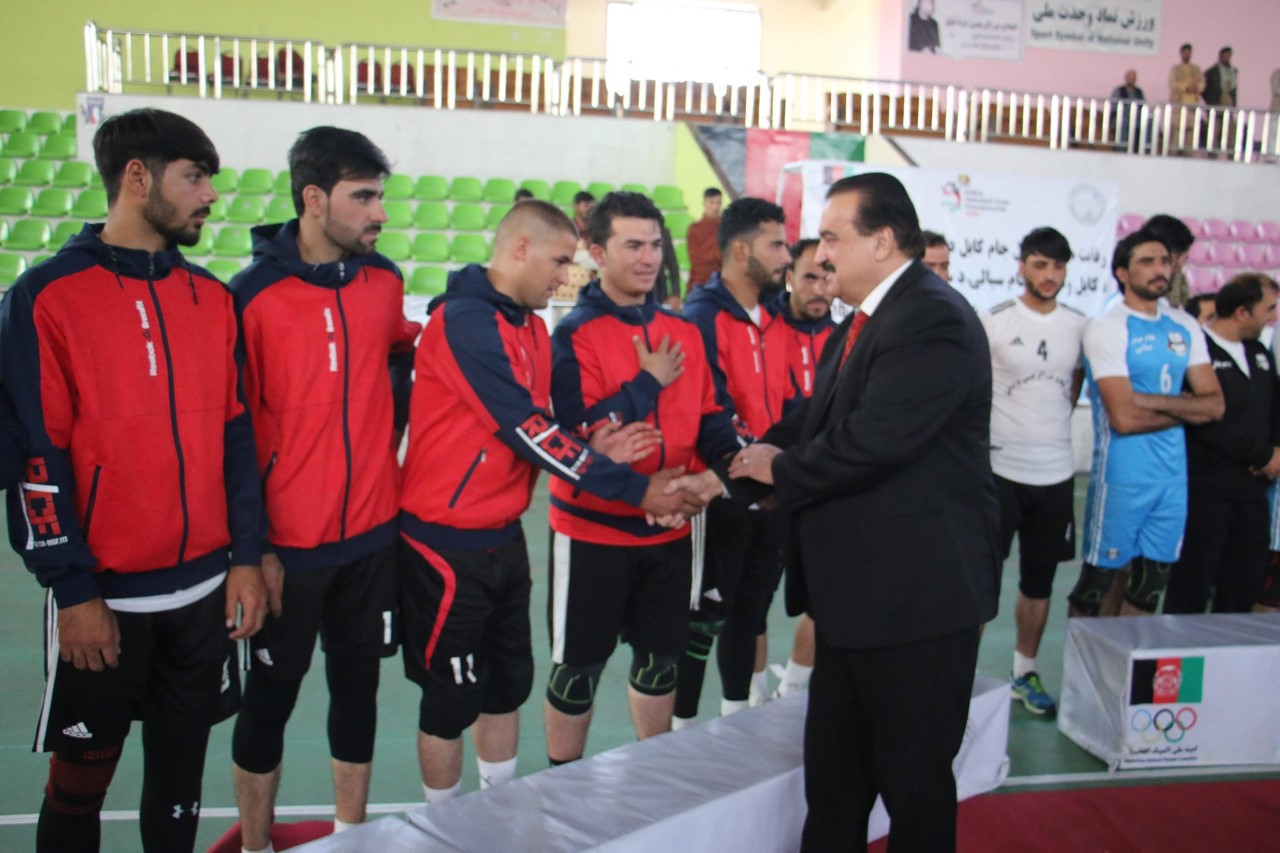 Afghanistan has, as of October 14, reported more than 39,000 coronavirus cases with 1,480 total deaths and 33,308 recoveries, leaving only 5,140 to remain hospitalised including 93 serious cases. 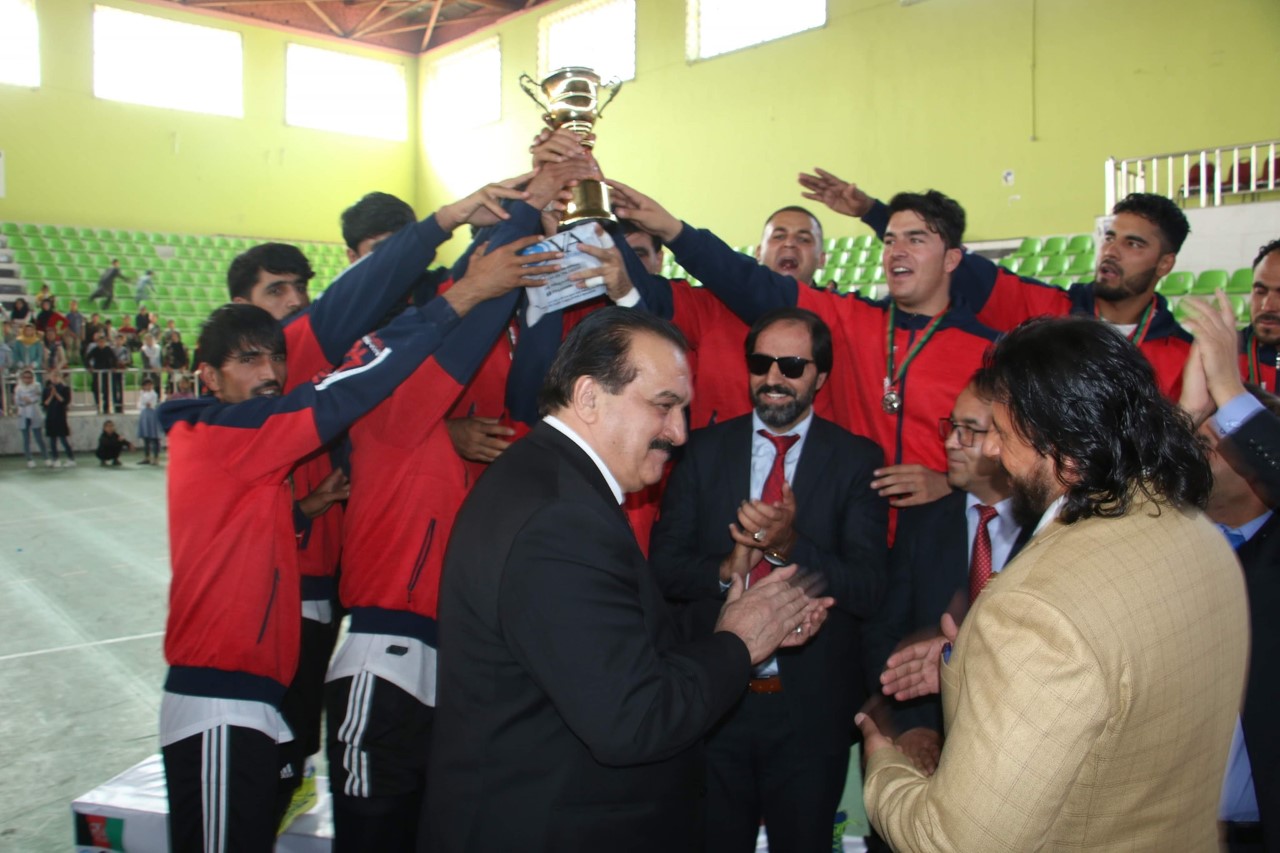 For the COVID-19 outbreak in Afghanistan, safety is apparent to be number one concern, but development cannot be confined to the coronavirus pandemic. Volleyball development in the country makes no difference, as Afghanistan Volleyball Federation has conducted various competitions and activities in continued efforts of developing and promoting the sport. 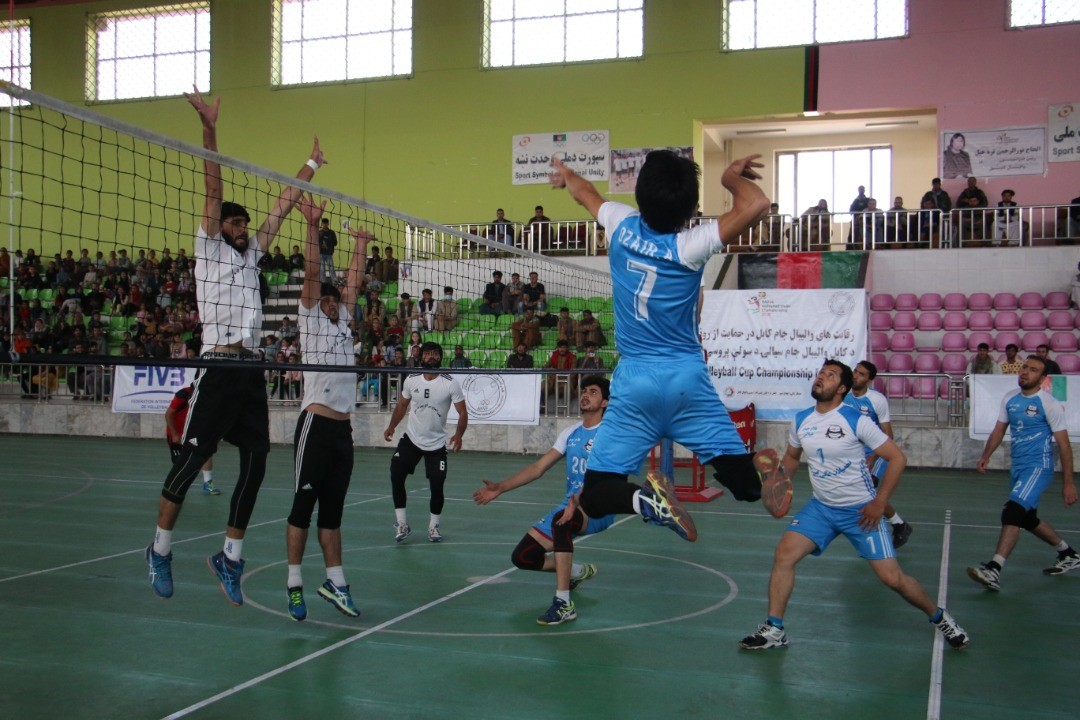 Firstly, the recently-concluded Kabul Clubs Volleyball Championship was held in the capital city of Afghanistan between October 8 to 13, 2020 under the slogan “We Are Supporting Peace Talk.”

The six-day tournament was contested among 8 clubs, with Afghanistan National Olympic Committee President, Parliament Members and Deputy Minister of Labours attending the final match as guests of honour. 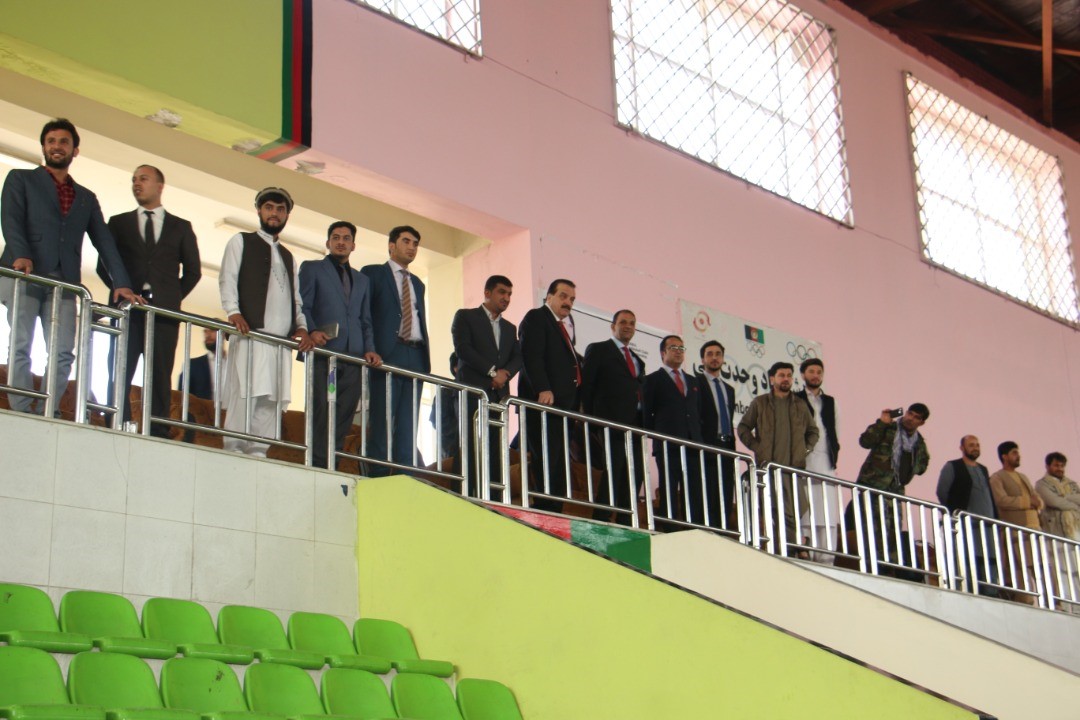 Secondly, the Afghanistan Volleyball Federation also announced “The Hunt of Talent” Program two months ago. Out of more than 120 applications received for the campaign, only 80 players whose qualifications met the criteria have been selected.

The criteria for those to join the Program are as follows: Players must stand more than 190cm tall with under 19 years of age and have at least two-year volleyball background. An Iranian coach has been invited on this purpose to conduct the training camp for 10 days starting from October 22. 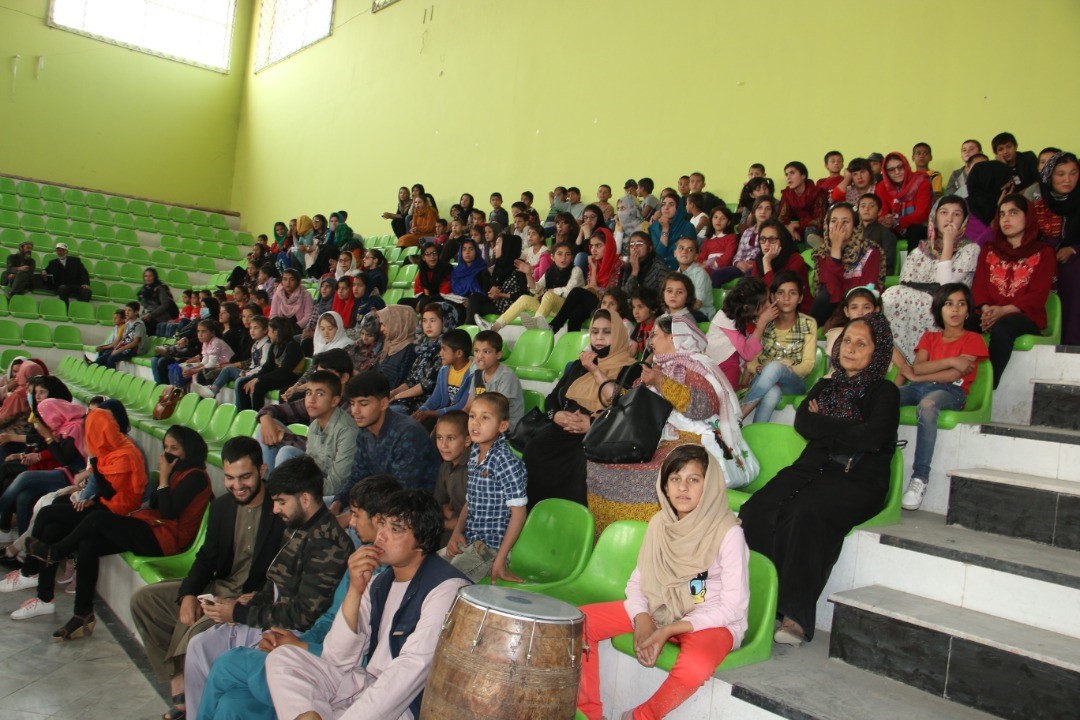 Thirty players will be selected from the Program to compete in the first-ever Afghanistan Volleyball League, with 18 players chosen for the Afghanistan national youth team to participate in the 2021 Asian Men’s U19 Volleyball Championship, due to take place in Shiraz, Iran between January 9 and 16, 2021.

Thirdly, AVF will get its first-ever Volleyball League off the ground between November 12 and 20, 2020. Thirty players from the youth camp will join the senior players in six zonal teams in this historic competition. The Volleyball Information System (VIS) will be used for the first time in Afghanistan for the result management in this tournament, while all matches will be broadcast live. 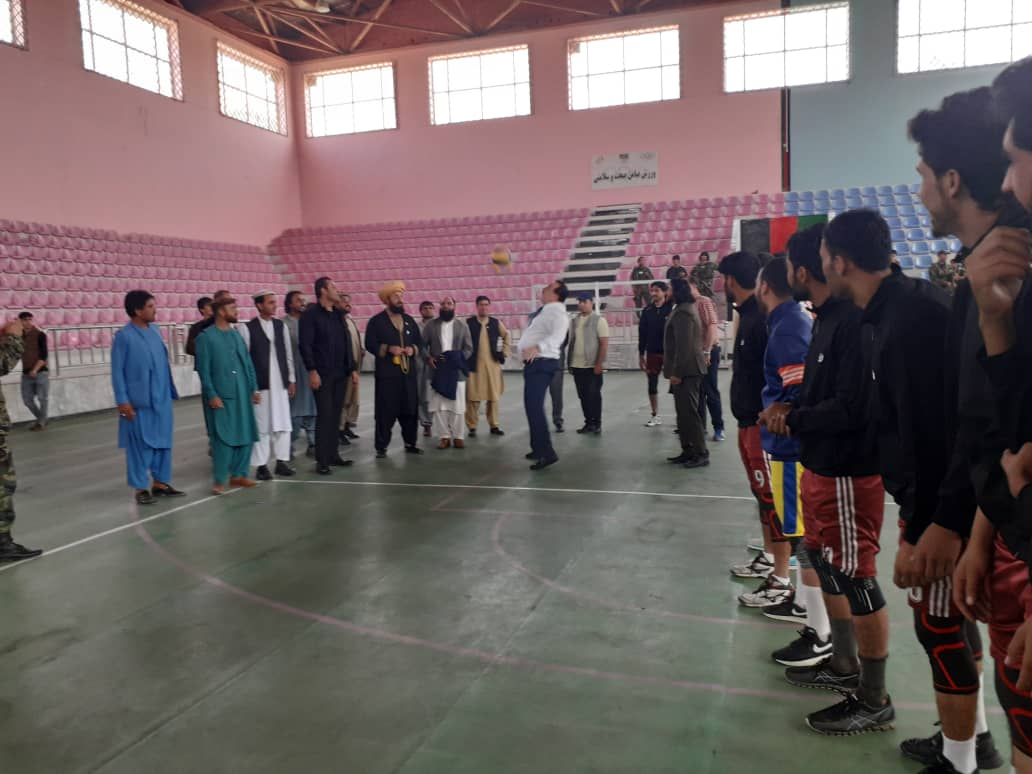 Lastly, three Technical Delegates have been invited from Islamic Republic of Iran Volleyball Federation to support Afghanistan in conducting the debut Volleyball League. 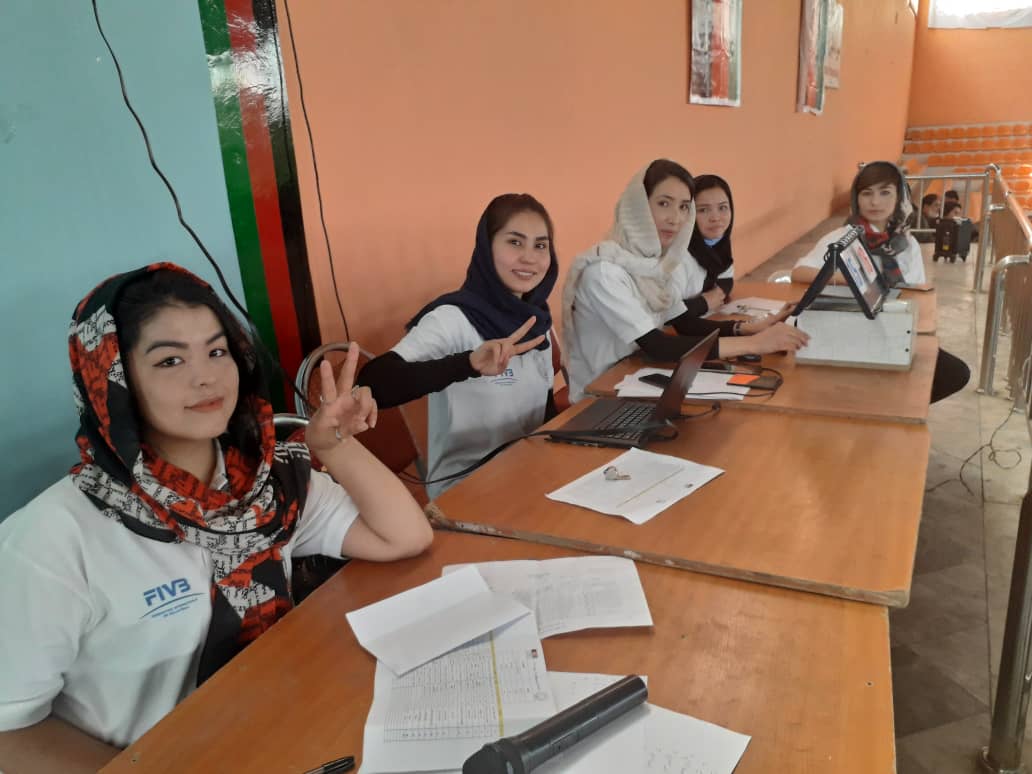 In order to improve the quality of the above-mentioned competitions and activities, AVF Senior Vice President and FIVB Instructor Mr Mohammad Yousuf Sadeq had asked AVC for its support in the form of either money or equipment for those events. 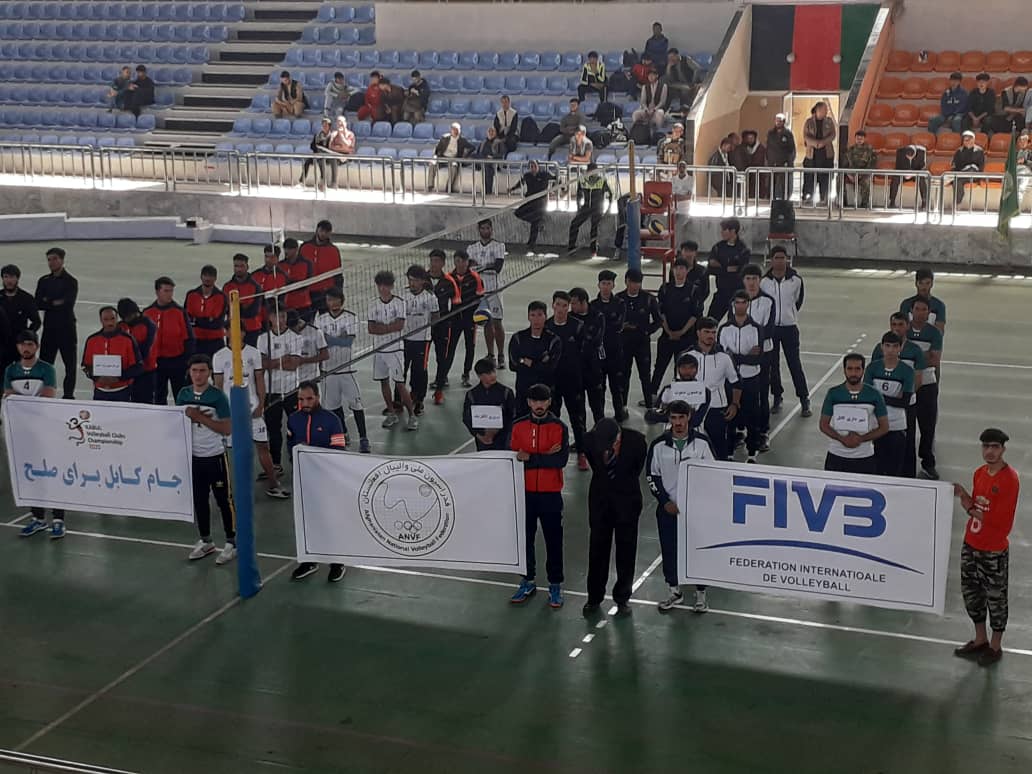