Lausanne, Switzerland, July 6, 2020 – Ding Xia has been setting up China for triumphs for over half a decade, helping her team’s top scorers bring the points and keeping opponents guessing where the next attack is coming from.

The 30-year-old setter, whose career highlight has certainly been the gold medal at the Rio 2016 Olympic Games, first became involved with volleyball in the youth categories of Hebei Volleyball, before moving to Liaoning in 2009 and staying there ever since, competing in the Chinese Volleyball League. 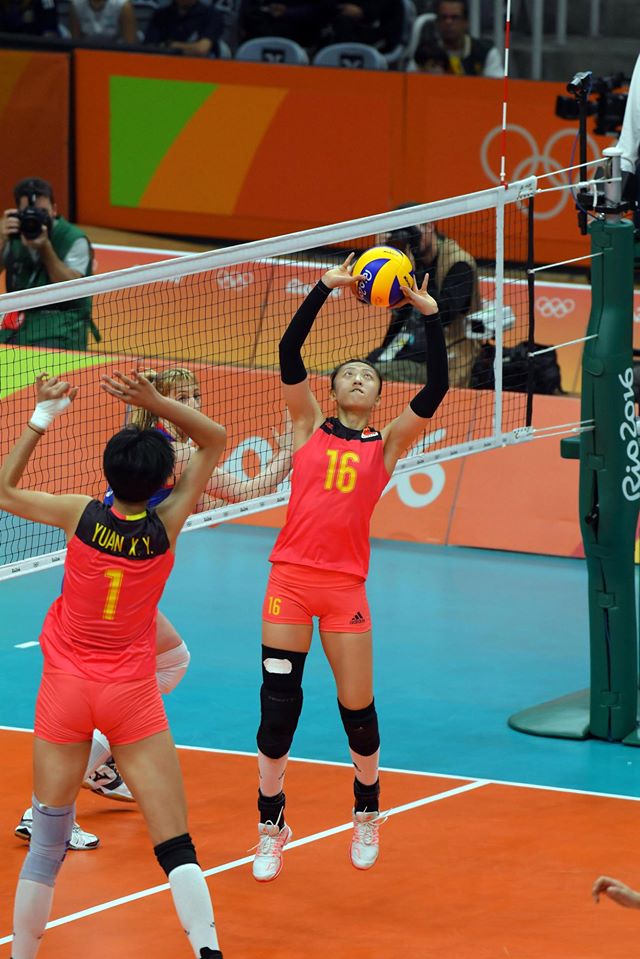 Ding Xia in action at the Rio 2016 Olympic Games, where she led China to gold.

Ding was first called to the national team in 2014, ahead of the Asian Cup and Asian Games of that year, where she helped China pick up gold and silver – her first medals at international level. She was selected for the Dream Team of that Asian Cup as best setter of the competition.

Adding to her personal individual awards, Ding was named on the Dream Team of last year’s World Cup.

FIVB PRESIDENT: “OUR PROGRESS AND INNOVATION WILL NOT SLOW DOWN” 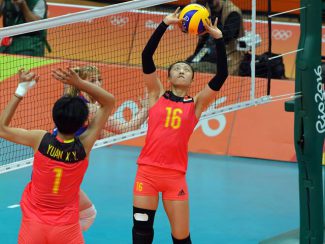 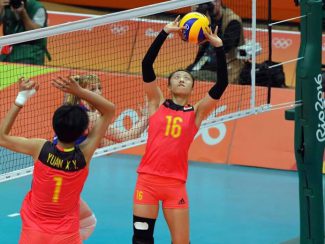 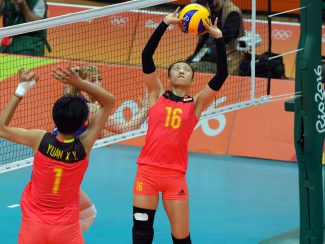 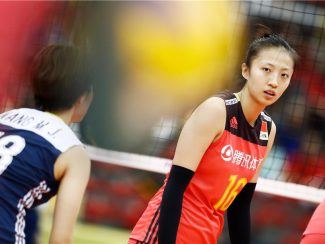