In 2015, setter Ding Xia was a squad player for China, used mainly for impact from the bench to give the star players a breather. By 2019 though she was a star, a mainstay of Lang Ping’s side and voted onto the tournament Dream Team after helping China win gold at the FIVB Volleyball Women’s World Cup. 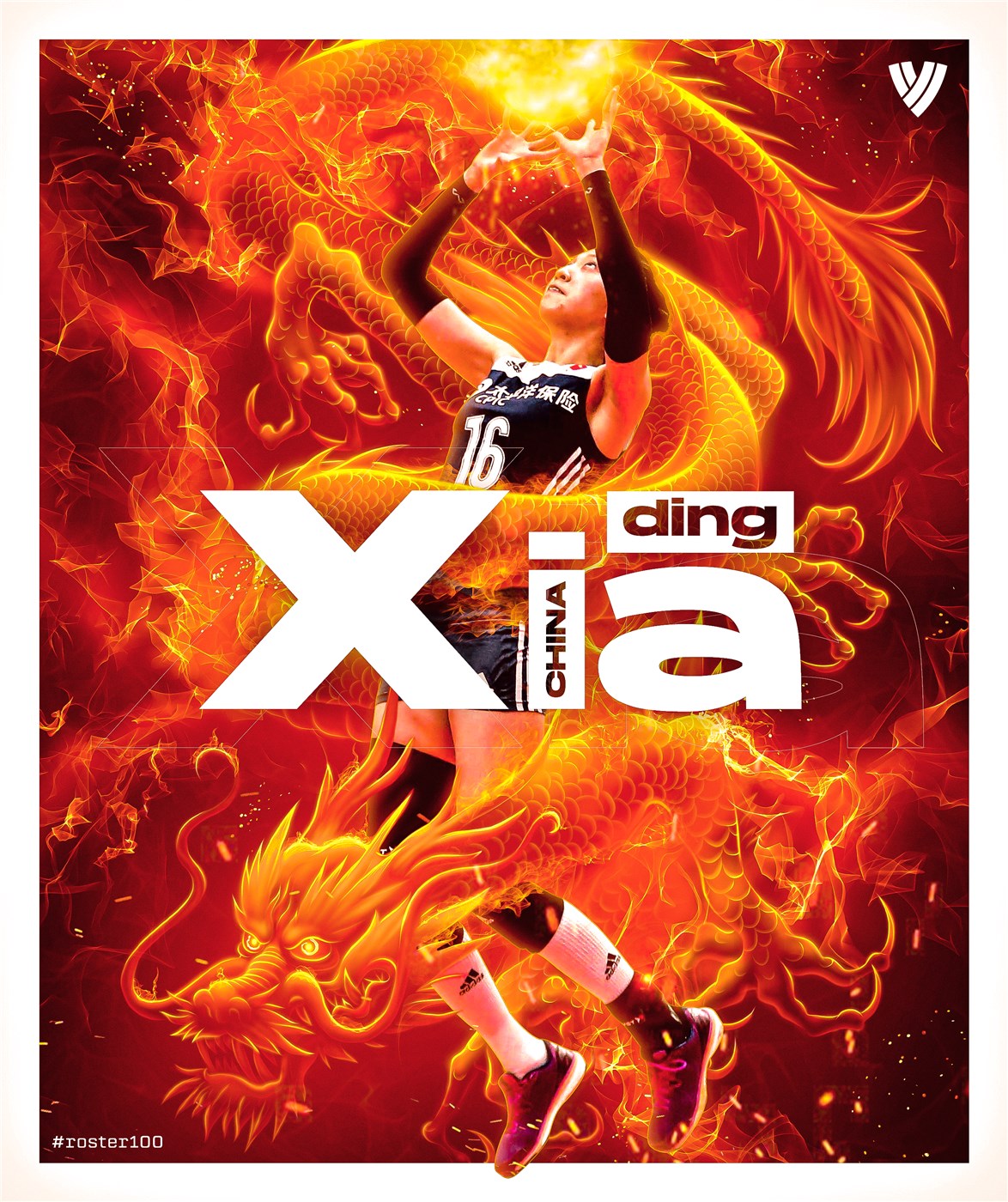 It showed a meteoric rise in the now 30-year-old’s career, one that has been filled with success and one which now means she is a firm fixture in the China team that will be aiming to defend their Olympic title at the Tokyo 2020 Olympic Games.

“I just think I had a normal performance in that tournament and still have room for improvement,” Ding told Xinhua News following the 2019 World Cup.

Medal-laden career
“Maybe I did a good job in passing, but I did not maintain my form in the last three games, and I was benched in some games, so my personal statistics may not be outstanding.” 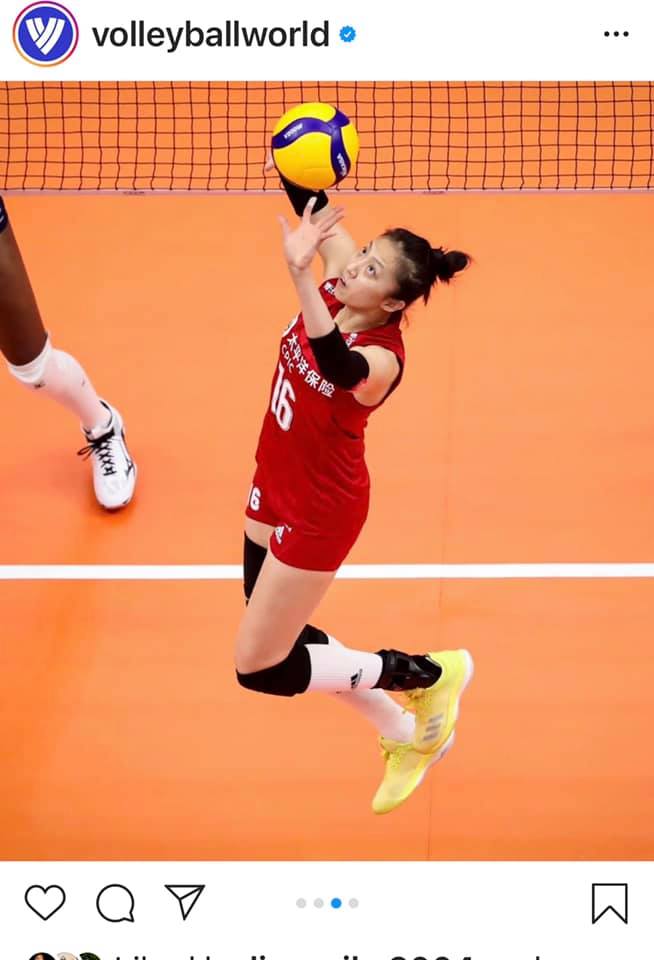 Ding’s modesty masks the fact that she played in 10 of China’s matches en route to winning the World Cup, a continuation of the role she played when China ended their 12-year-wait for Olympic gold when they defeated Serbia 3-1 (19-25, 25-17, 25-22, 25-23) to triumph at the Rio de Janeiro 2016 Olympics.
Ding began her career in the Hebei Volleyball academy before moving to Liaoning in 2009 where she has stayed since.

By Rio 2016 Ding had been part of the China team for two years. She began building up her international medal collection almost immediately by helping China triumph at the Asian Cup and win silver at the Incheon 2014 Asian Games.

Her potential was marked when she was voted onto the dream team as the best setter in the Asian Cup, and a year later came victory at the 2015 World Cup. 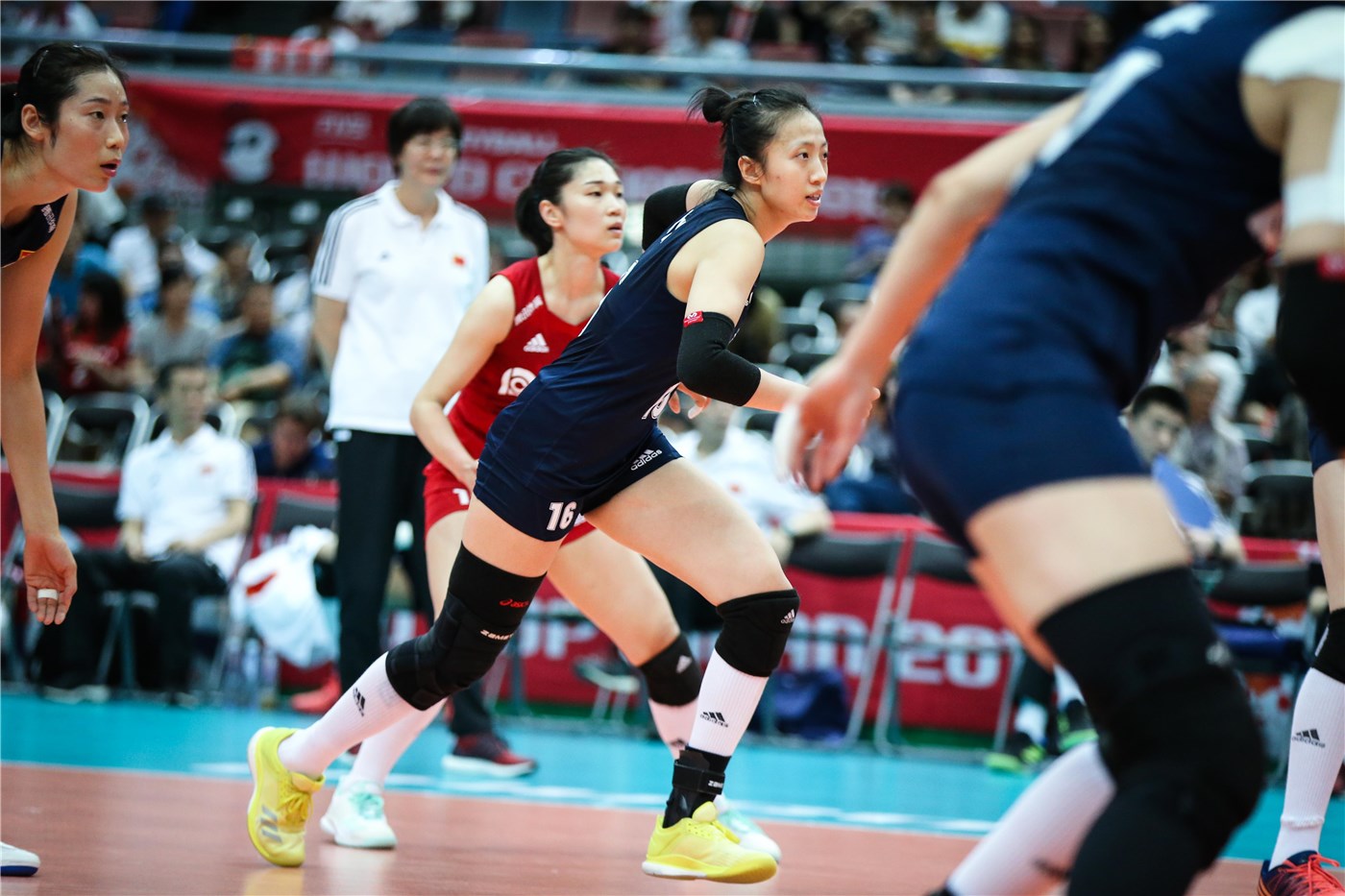 China did not rest on their laurels and followed up their Rio 2016 success by winning the Japan 2017 FIVB Volleyball Women’s World Grand Champions Cup, with Ding again vital to their win.

“At the beginning of my national team career, I didn’t feel too much pressure, the coaching staff just required me to play at my normal level,” Ding said. “From the World Championships in 2018, the orders from the coaching group were totally different, it became stricter.”

In 2018 China were unable to add the world title to their Olympic crown at the Japan 2018 FIVB Volleyball Women’s World Championship, but they did leave with another medal for Ding’s collection by beating the Netherlands in the bronze medal match.

Two more bronze came at the 2018 and 2019 editions of the Volleyball Nations League, while another medal followed at the 2019 World Cup and the aim was to defend the Olympic gold at Tokyo 2020. The Covid-19 pandemic meant that they will have to wait a year longer.

“I feel that in Tokyo, many teams will focus on China, after all, we are the defending champions and the World Cup holders as well,” Ding said.

“We are still a strong squad as a whole, including a complete coaching team.”