A look back at previous events in Qatar’s capital city

For the fourth-straight season and eighth overall, Qatar will host the FIVB Beach Volleyball World Tour as the capital city of Doha prepares for the first two international beach volleyball events on the 2021 calendar

The first of two events in Doha is scheduled for February 22-26 for a men’s-only 1-star tournament followed by the double-gender 4-star Katara Beach Volleyball Cup from March 8-12.

For the second time only, a women’s event will be staged on the Arabian Peninsula with the first being in October 2008 at Dubai when Nicole Branagh and Kerri Walsh Jennings defeated Jennifer Kessy and April Ross in the all-American final. 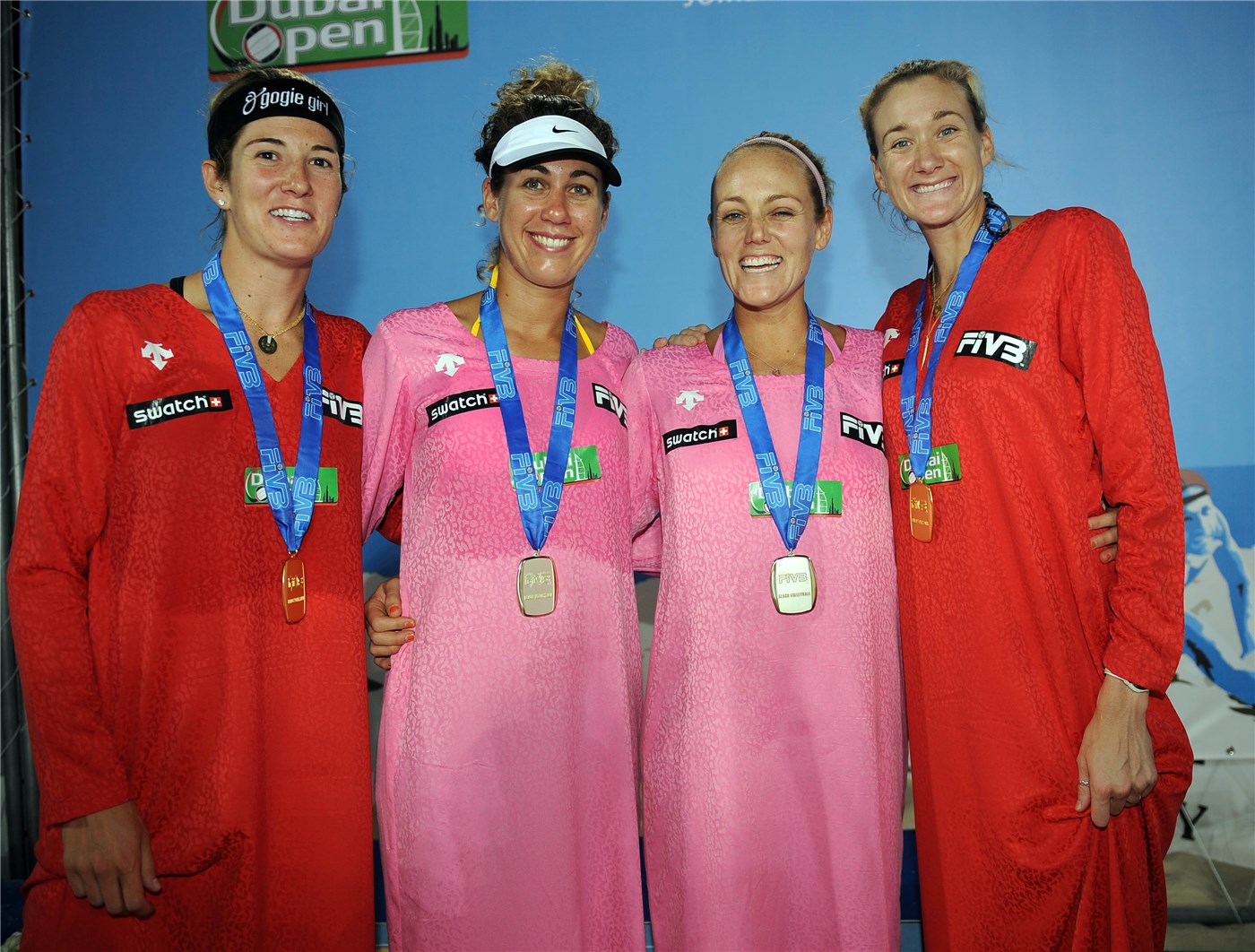 Prior to Brozyniak and Janiak’s win, four teams that participated in the Rio 2016 Olympic Games captured gold medals in Doha led by bronze medal winners Alexander Brouwer and Robert Meeuwsen of the Netherlands, who defeated Oleg Stoyanovskiy and Igor Velichko of Russia in the March 2018 final. 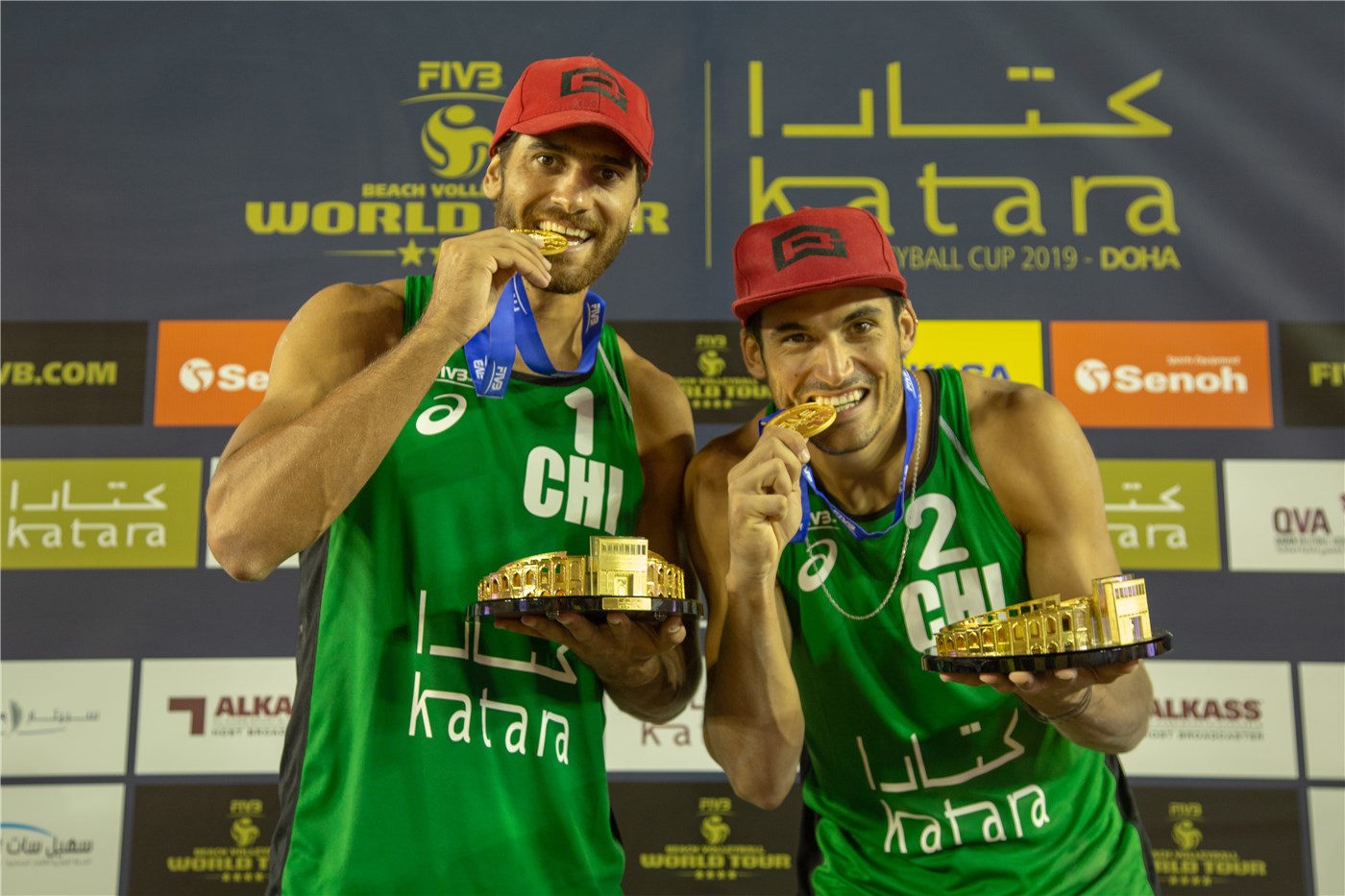 Poland’s Piotr Kantor/Bartosz Losiak and Turkey’s Murat Giginoglu/Volkan Gogtepe have each competed in five of the previous Doha events. American Olympians Phil Dalhausser and Nick Lucena have competed in three Qatari semifinals in four Doha appearances (2016, 2018 and 2019) along with a fifth at the March 2020 event. 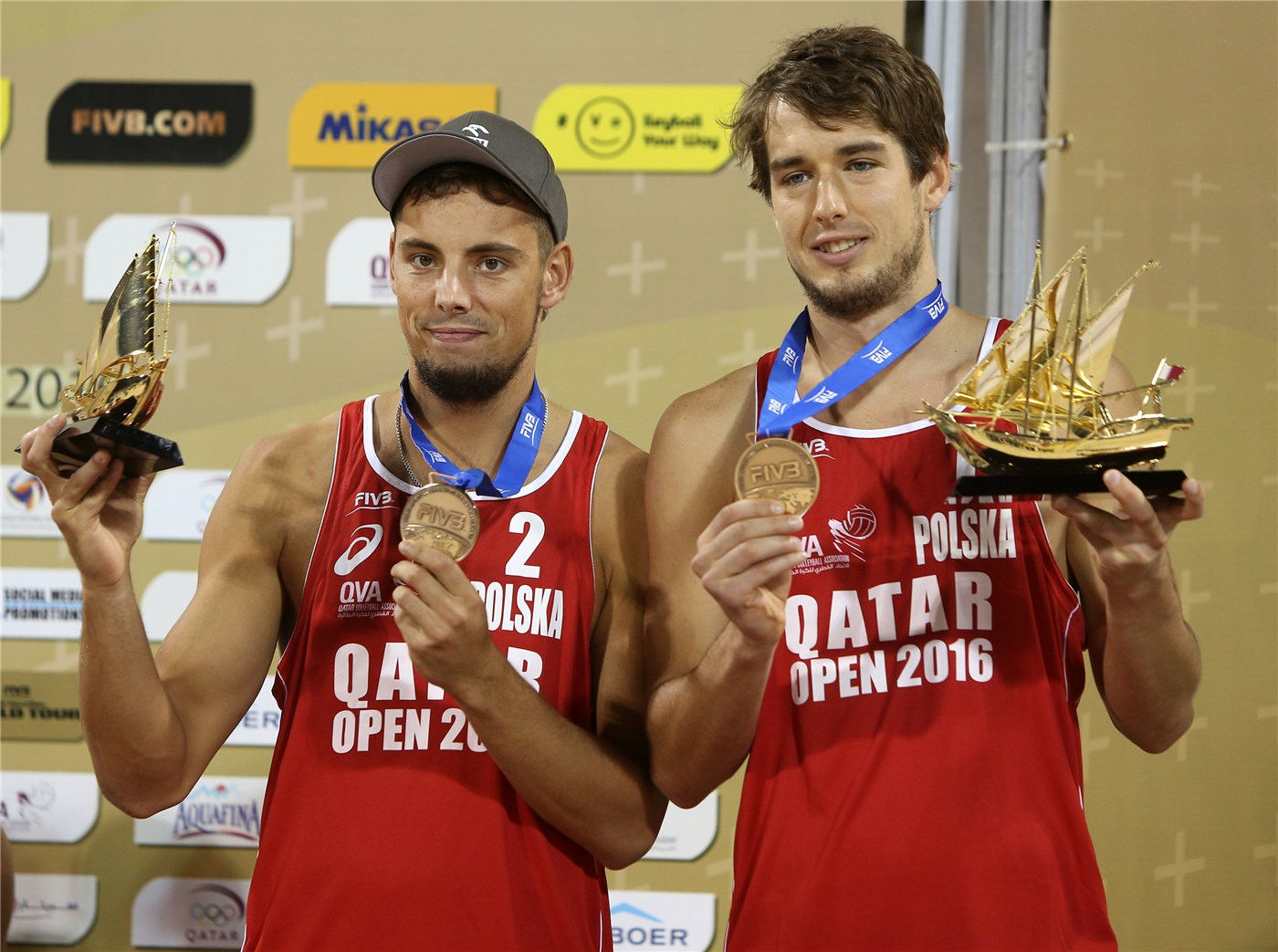 Teams from the host country will be seeking their second podium placement in Doha. Qatari Olympians Cherif Samba and Ahmed Tijan placed third in March 2018 by defeating Dalhausser and Lucena in the bronze medal match. 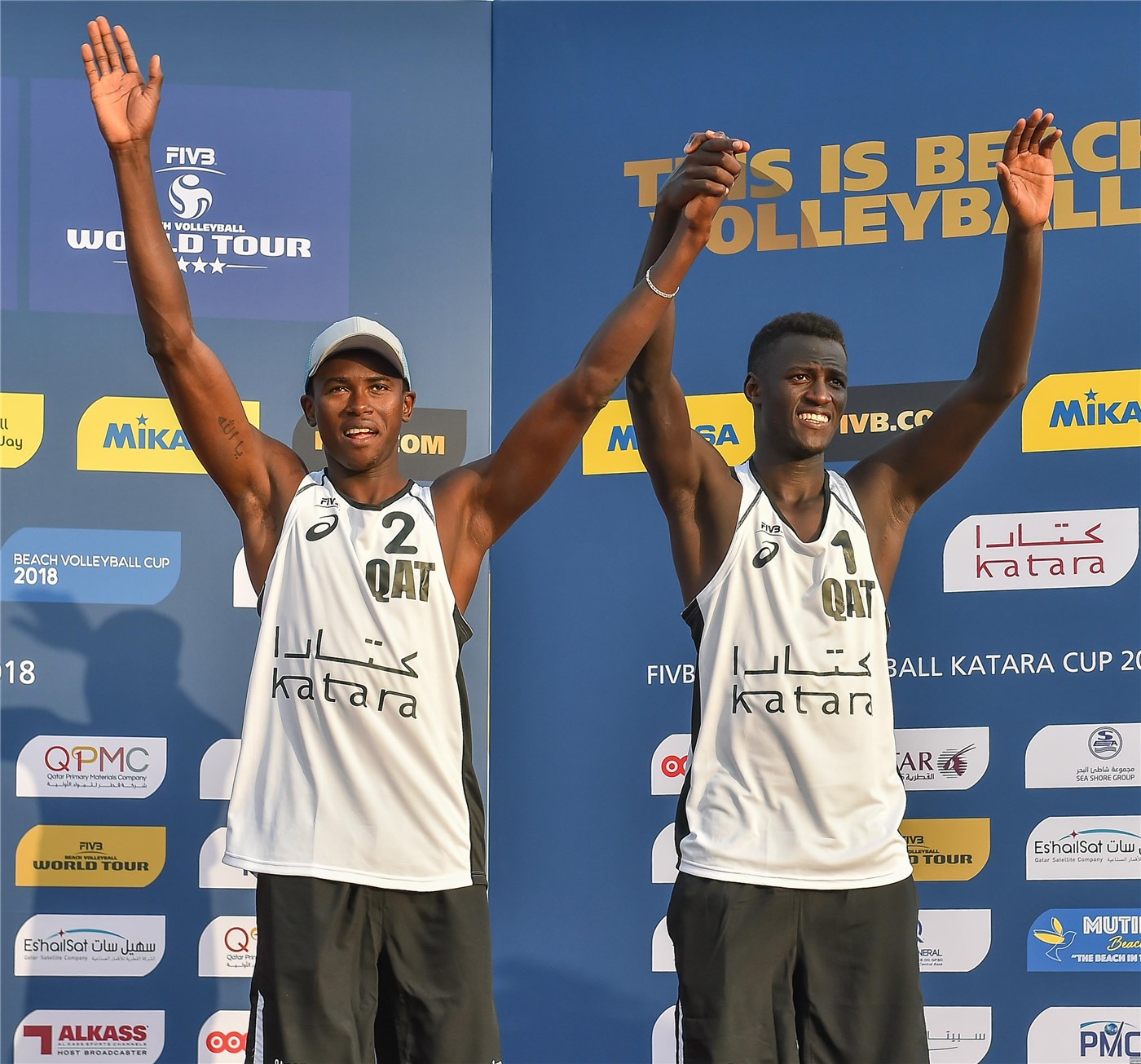