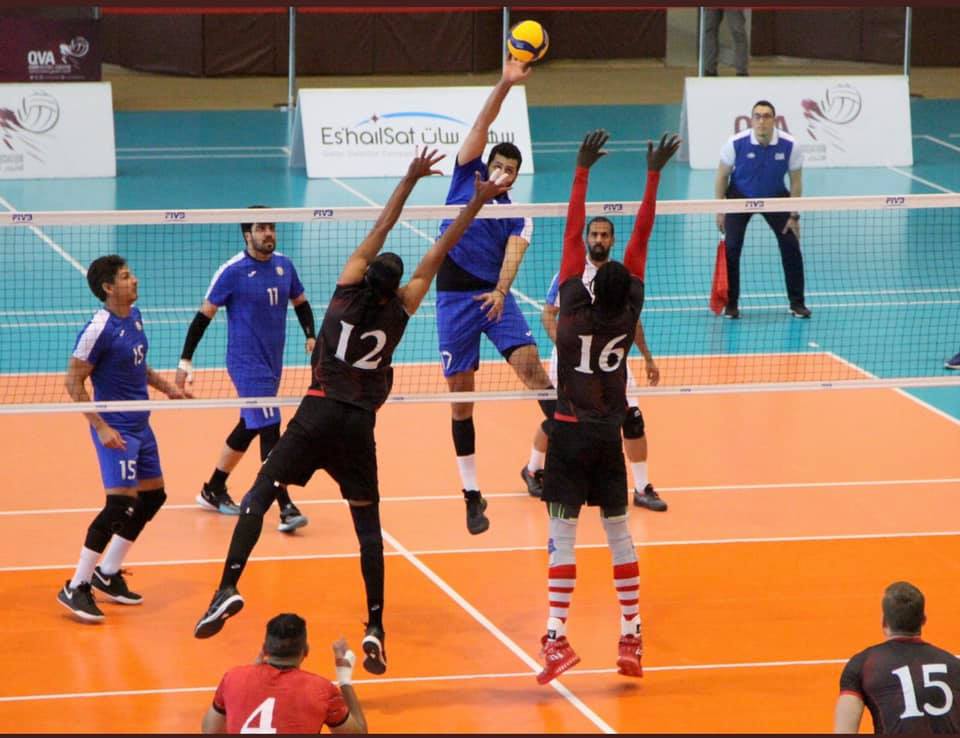 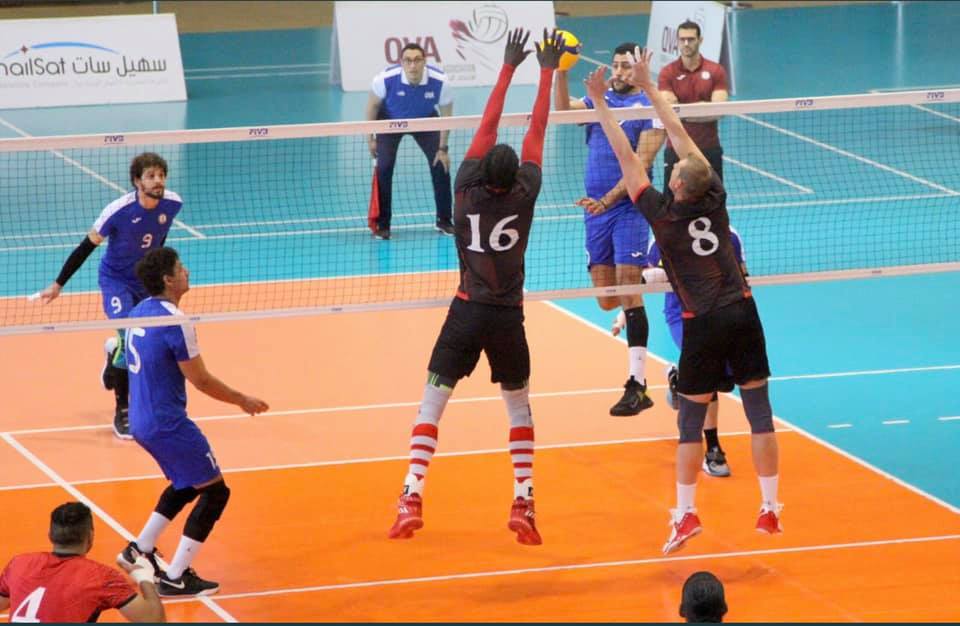 Following the loss, Al-Khor bagged an aggregate 21 points to come in 8th position. 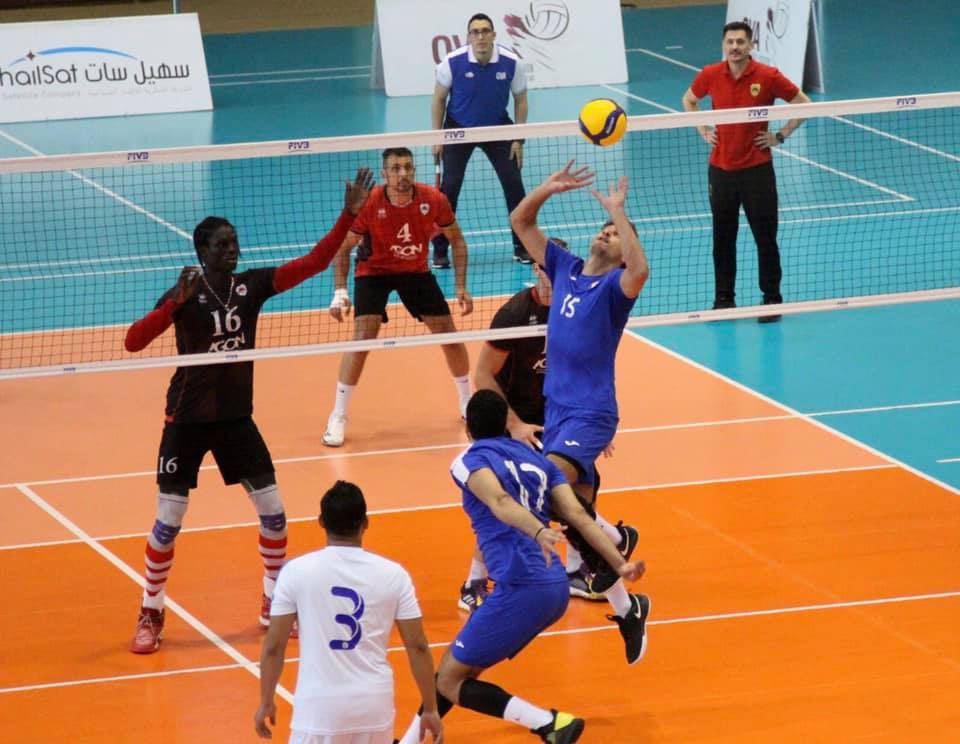 The curtain of the League competition will come down next Saturday with the season-ending match between reigning champions Police, which have already made it three in a row and fourth in their history, and Al-Arabi, which collected 36 points in fourth place.