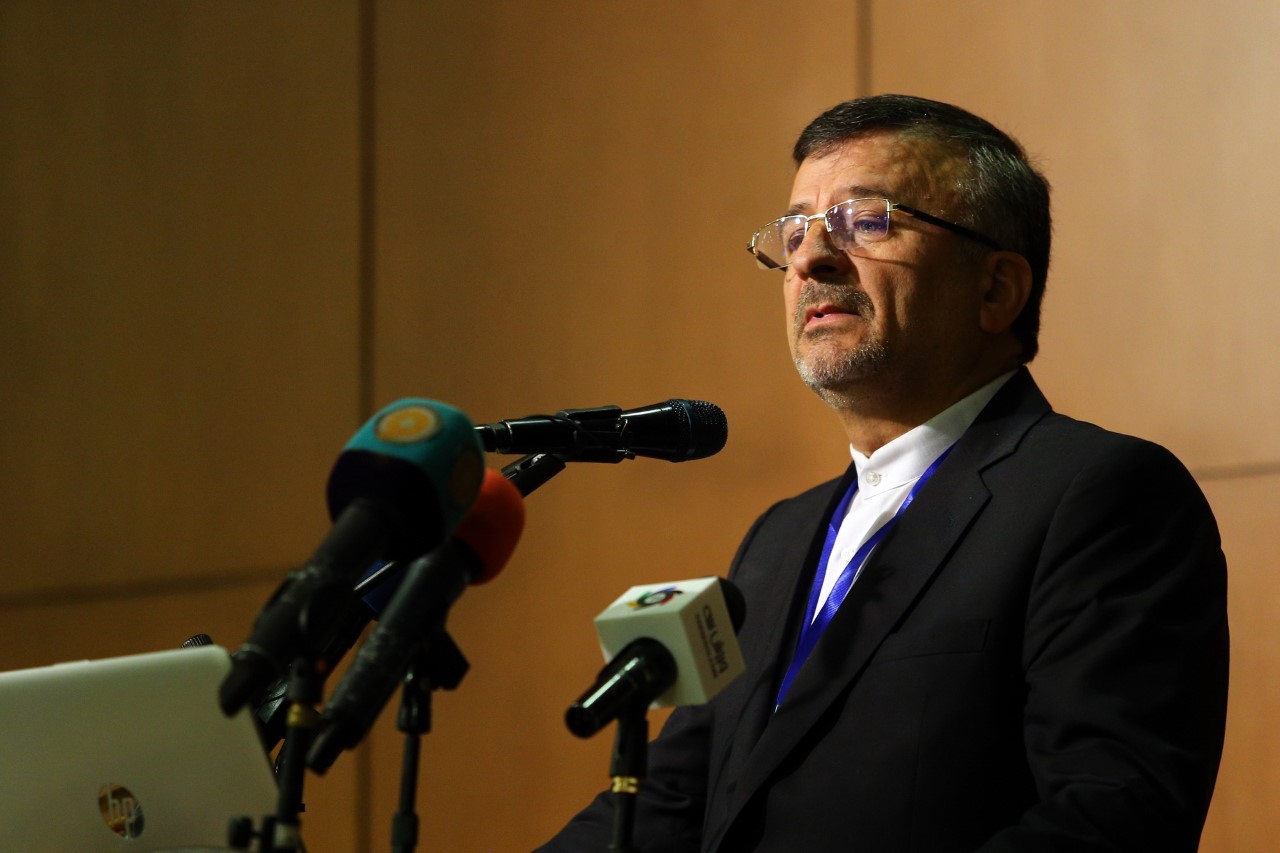 Dr Davarzani had been elected to the office for 12 years and performed a successful trace of volleyball in Iran. However, Dr Ahmad Ziaee came in place of him as he was elected the 16th President of IRVF following a landslide victory of 43 votes out of 44 cast at the Electoral Assembly in Tehran on January 3, 2018, leaving Dr Davarzani to stand down due to his obligations as Deputy Minister of Youth and Sports of Iran. 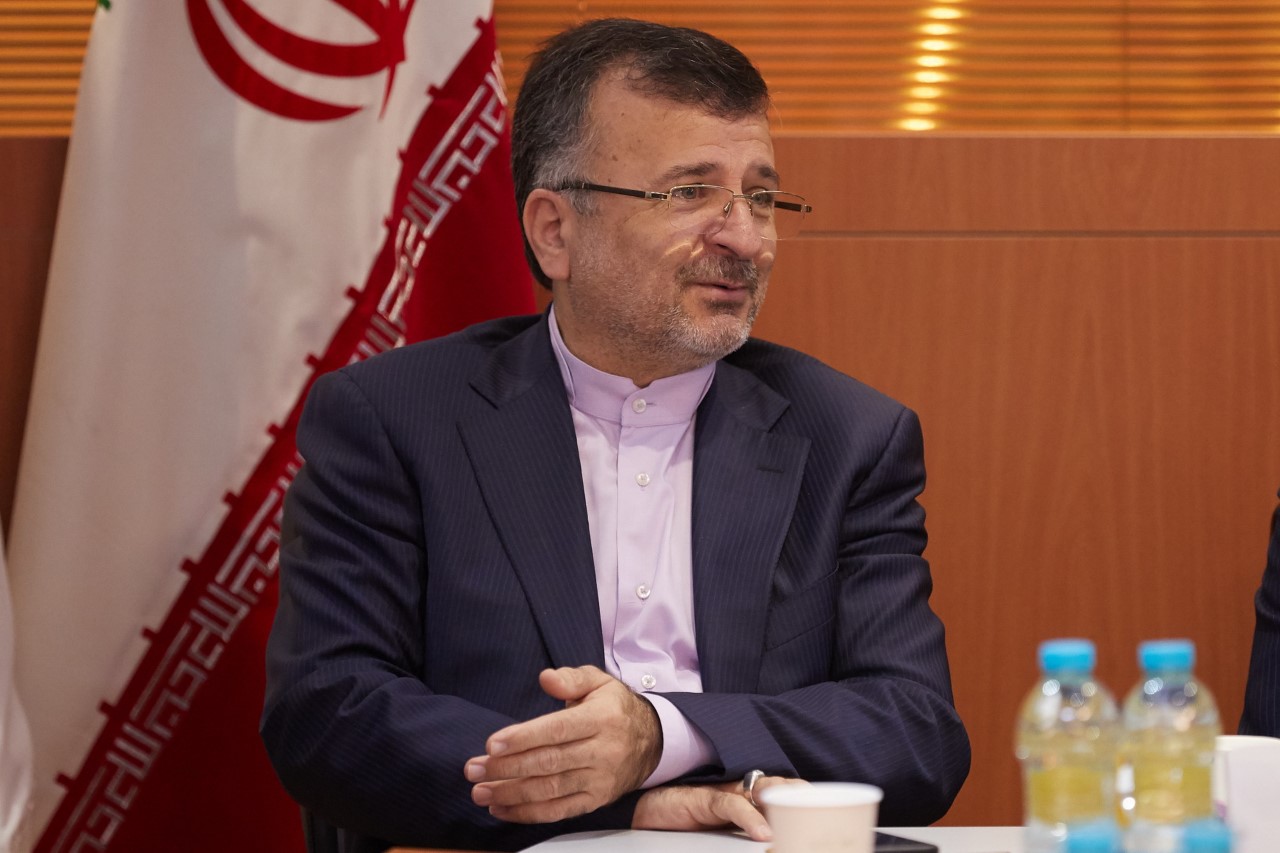 During the Electoral Assembly of Iran at Olympic Hotel on Wednesday, Dr Davarzani won the presidential election and has a mandate for the next four years. To help Iran volleyball gain its posture, the new president of the IRVF Dr Davarzani resigned from the position of the deputy minister. 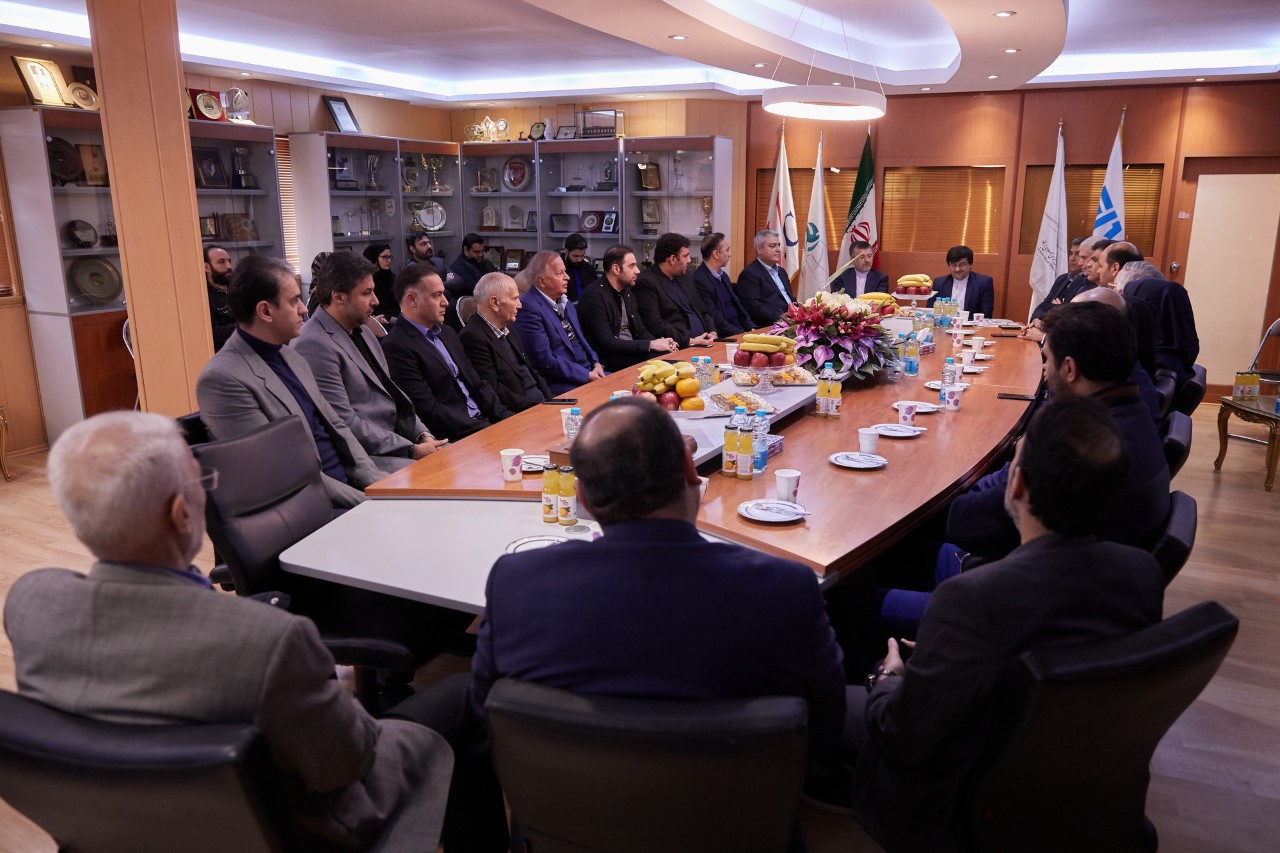 A total of 41 voters turned out for the election on Wednesday. Dr Davarzani claimed 26 votes, while Behnam Mahmoudi, veteran volleyball player in Iran senior national team, received 15 votes. As a result, Dr Davarzani became the new president of the IRVF to formally start his service in the office on Saturday, November 23. 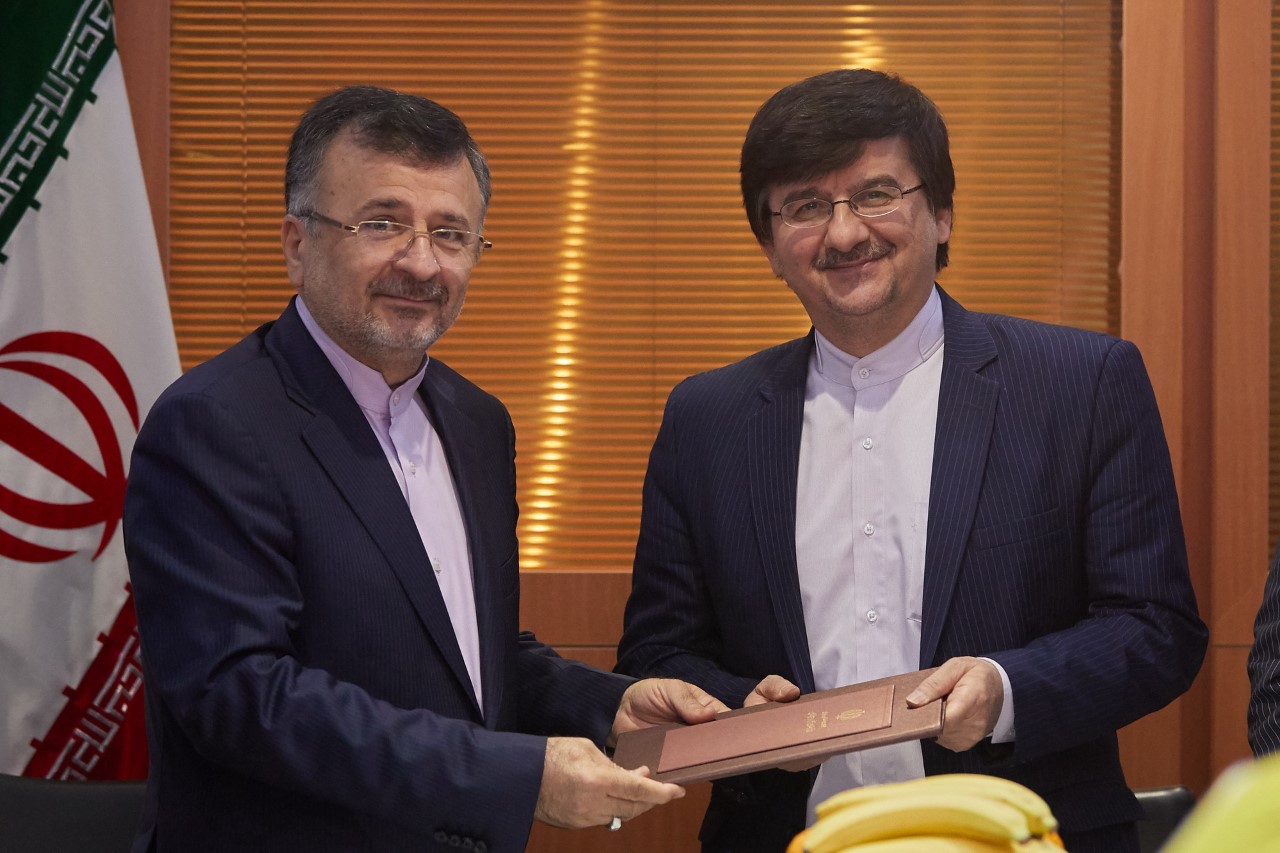 Throughout his previous presidency, the high-potential players of the national Iran men’s team made their presence felt in the FIVB World League aside from making history by qualifying for the Olympic Games for the first time in 52 years.

Currently, Dr Davarzani is one of the FIVB Board of Administration Members as the first Iranian who joined the volleyball family of the world’s governing body.

During a press conference after the election, Dr. Davarzani keeps his main focus on the development of Iran volleyball as it has faced some inconsistency in the results which was unsatisfactory for the Iranian fans, while expectation was also not realised since he left the volleyball federation.
“We should try to stay united to help the national team of Iran earn their Olympic berth. The AVC Men’s Tokyo Qualification is our first target and we will then outline our next plans,” Dr Davarzani said. 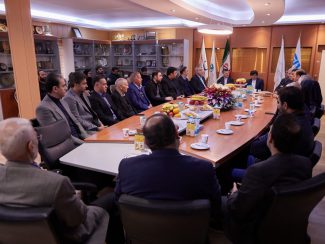 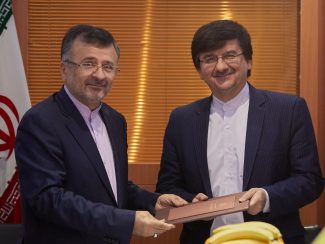 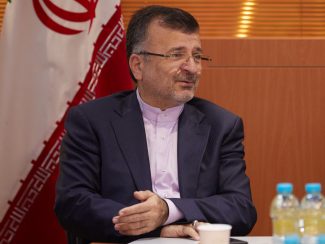 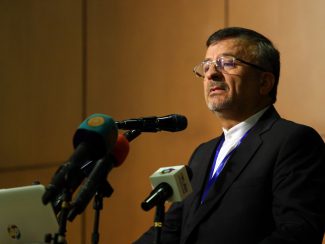 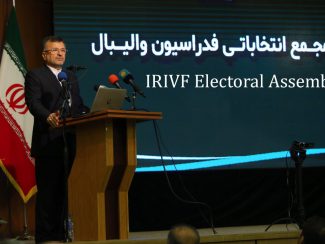