Paris, France, November 20, 2019 – The FIVB celebrated another fantastic year of sport at the 12th edition of the Grand Prix Strategies du Sport where the volleyball secured three awards, including the prestigious Grand Prix.

The annual awards ceremony, held in Paris, France, celebrates the very best of sports communications, including areas such as digital campaigns, brand content and design.

With a total of 87 projects submitted across ten categories, the FIVB came out on top, winning awards for both the Good Net project and the 2019 Volleyball Nations League (VNL).

The Good Net project, a sustainability initiative which was launched to recover discarded fishing nets from the ocean and recycle them into volleyball nets, won the Grand Prix, the biggest prize on offer. Having already received the Gold Award in the “Events Operations” category, the FIVB’s Good Net project was also awarded the Grand Prix to cap a wonderful inaugural year for the initiative.

Since the launch on Copacabana Beach in March 2019, Good Nets have been used all around the world by athletes and fans at prestigious events, such as the FIVB Beach Volleyball World Championships in Hamburg and at the World Tour Finals in Rome. The Good Net project has also allowed the FIVB to reach out to fans around the world, educating them on the dangers of abandoned ghost nets.

The VNL, the FIVB’s revolutionary volleyball competition launched in 2018, was also awarded bronze in the “Design” category for the creation of its ‘100% Made of Volleyball’ brand, which encapsulated the sport’s values of team work, athleticism and respect. 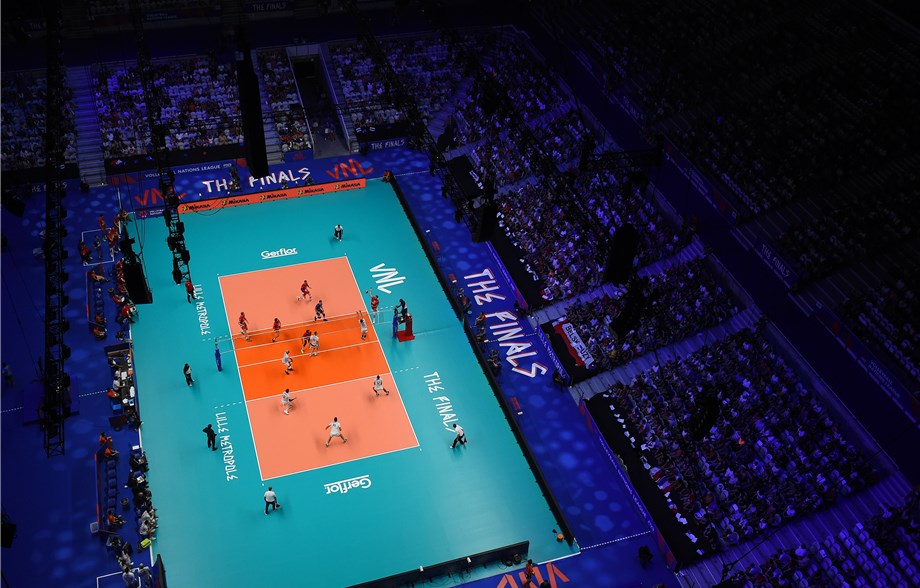 Both projects were the outcome of a collaboration with global branding and design agency Landor, who supported the FIVB in bringing the vision to life.

FIVB President Dr. Ary S. Graça F° stated: “The FIVB is passionate about promoting global and sustainable change through sport. Good Net is about taking responsibility for our oceans and our beaches – our natural playing fields – and an opportunity to turn a negative situation into a positive one.

“The VNL is a major event that reflects the sport and its values of team work and gender equality, as well as the showcase of modern technology and innovation.

“It is a great honour to receive this recognition and I hope this is just the start as we enter a huge Olympic year for the Volleyball Family.”

Hervé Bodinier, Director of Consulting and Activation at Lagardère Sports and Entertainment, said: “Sport can be a solution, and this is a good case of an International Federation trying to solve an environmental issue by serving and facilitating the practice of sport on a daily basis. That is the reason why the jury was unanimous and very happy to honour this project with the award.” 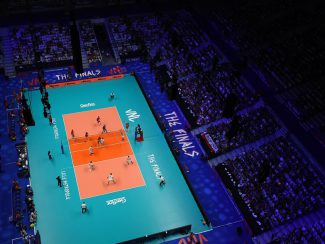 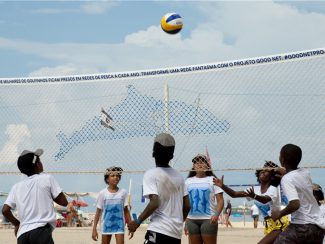