Bangkok, Thailand, December 27, 2021 – Dushanbe 2 and Soghd reigned supreme in the respective men’s and women’s events in the 2021 Tajikistan National Men’s and Women’s Junior Volleyball Championships, concluded on Sunday in Dushanbe, the capital city of Tajikistan. 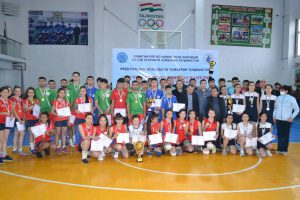 Organised by Tajikistan Volleyball Federation, the championships between December 23 and 26 featured a total of 10 teams consisting of Dushanbe 1, Dushanbe 2, Dushanbe 3, Bokhter and Soghd, all fielding both events to sharpen their skills and vie for the top honour. 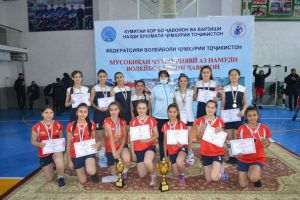 More importantly, the championships had been held in line with the TVF’s yearly plan to encourage and improve junior volleyball in the country aside from celebrating the 30th Independent Day of Tajikistan. 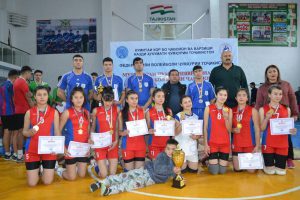 In the men’s showdown, Dushanbe 2 performed well to oust Dushanbe 1 in dramatic four sets to eventually capture the title. 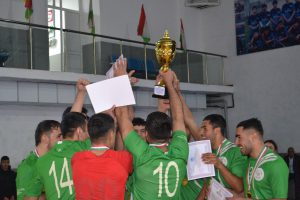 The semifinal clash earlier, Dushanbe 1 and Dushanbe 2 proved too strong for their opponents to respectively brush off Bokhter and Soghd with the similar 3-0 margin. 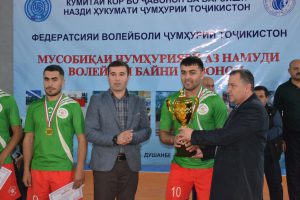 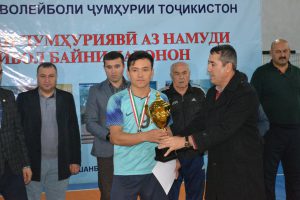 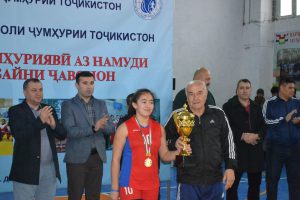 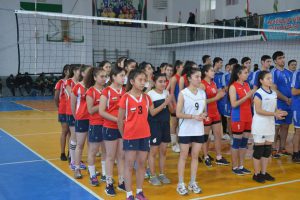 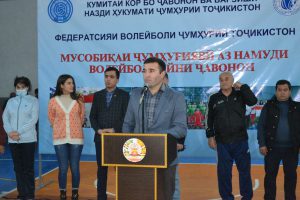 Around100 spectators enjoyed both final matches and they looked very satisfied with the noticed number of improvement in these championships compared to the previous year. 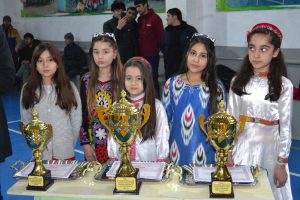