All photos in women’s action

Bangkok, Thailand, December 27, 2021 – Unbeaten Sri Lanka faced no issues in shutting out Maldives in their last preliminary match to set up the men’s showdown against hosts Bangladesh, as Nepal and Uzbekistan face off in the women’s final clash in the AVC Central Zone Senior Men’s and Women’s Challenge Cup at the Shaheed Suhrawardy National Indoor Stadium in Mirpur, Bangladesh on Sunday. 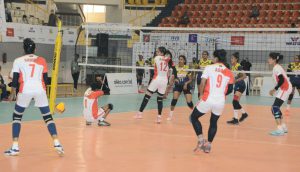 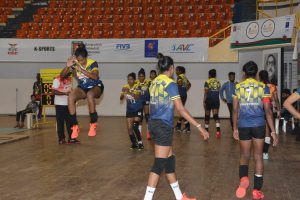 Sri Lanka finished on top of the 5-team standing with their remarkable unbeaten record at the conclusion of single round-robin preliminaries on Monday, bagging 12 points from four straight wins.

Bangladesh also had something to cheer about when the host side finished second after preliminaries to set up a revenge match against the Sri Lankans, to whom they went down 1-3 on Sunday. The host side collected 8 points from three wins against one loss. 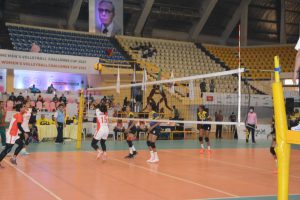 Nepal and Uzbekistan came third and fourth places respectively, with the former claiming 6 points and the latter 4 points. Both sides will battle it out for bronze medal.

Maldives ended their campaign, unable to beat any team but replete with a good opportunity to sharpen their skill against teams from the same region and to strengthen cordial tie with other teams. 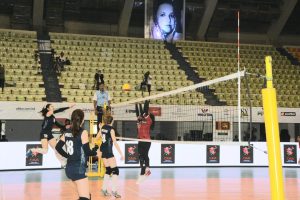 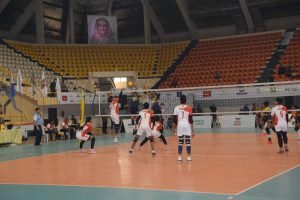 Undefeated Nepal topped the women’s leaderboards with 14 points from five wins in a row, while Uzbekistan came in second place with 11 points from 4 wins against one loss. 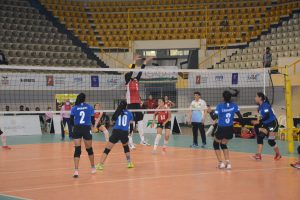 Nepal are set to challenge Uzbekistan in the women’s showdown for gold medal, while Sri Lanka and Kyrgyzstan will fight it out in the third-place playoff for bronze medal. 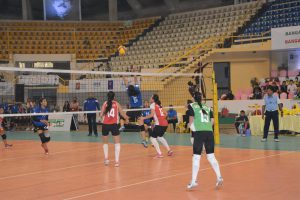 Hosts Bangladesh and Maldives finished in 5th and 6th places respectively, with the latter capturing a hard-fought win against the latter on Monday. 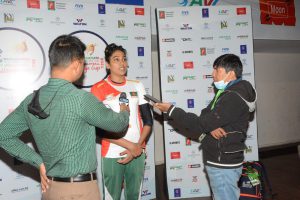 The final showdowns in both men’s and women’s events as well as the third-place playoffs in both events will take place on Tuesday ahead of the awards presentation and closing ceremony. 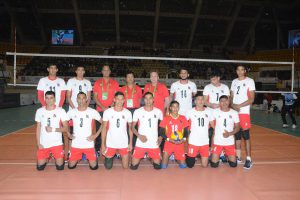 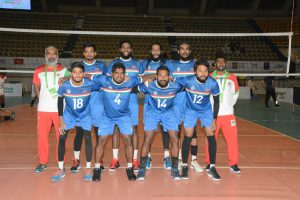 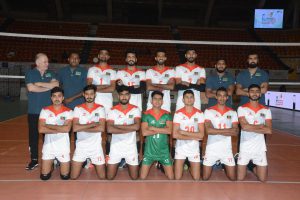 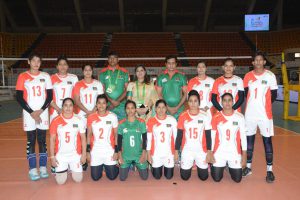 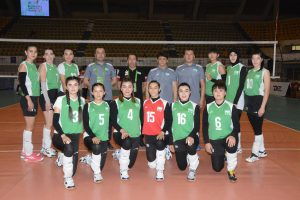 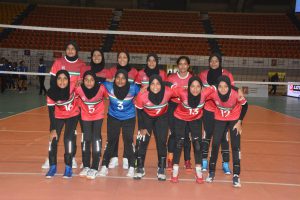 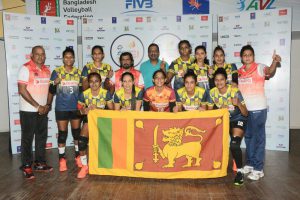 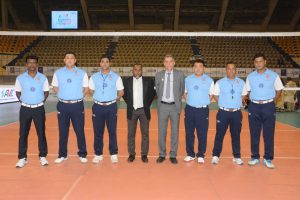 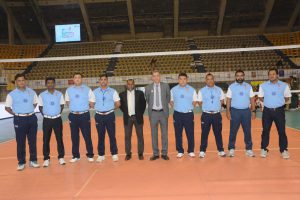 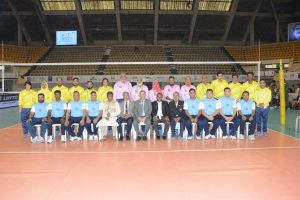