Bangkok, Thailand, January 19, 2022 – In-form Dushanbe Number 5 Sport School stamped their authority over the FORMULA 55 Senior Men’s Volleyball Championship, which was organised by Tajikistan Volleyball Federation from January 13 to 18, 2022 at University of Physical Education Gymnasium in Dushanbe, capital city of Tajikistan. 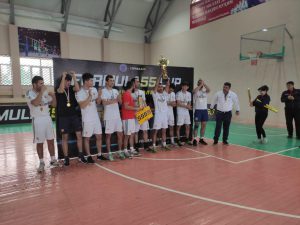 A total of 12 teams strutted their stuff in the six-day competition, splitting into two pools of six teams apiece for the pool round-robin preliminaries. 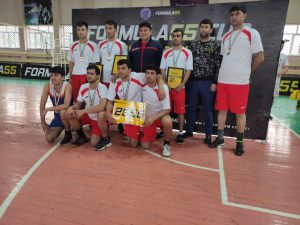 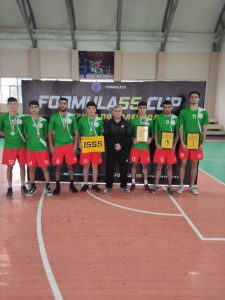 At the end of the preliminaries, top two teams from each pool advanced to the semifinals which saw Dushanbe Number 5 Sport School through to the final following their 3-0 demolition of Polytechnic University and determined Slavic University of Russia and Tajikistan put it past fighting Physical Education University 3-2.

Polytechnic University had to be content with bronze medal as they proved a cut above Physical Education University to completely end the rivals’ determined challenge in straight sets in the third-place playoff. 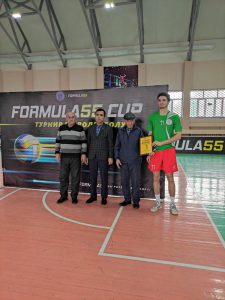