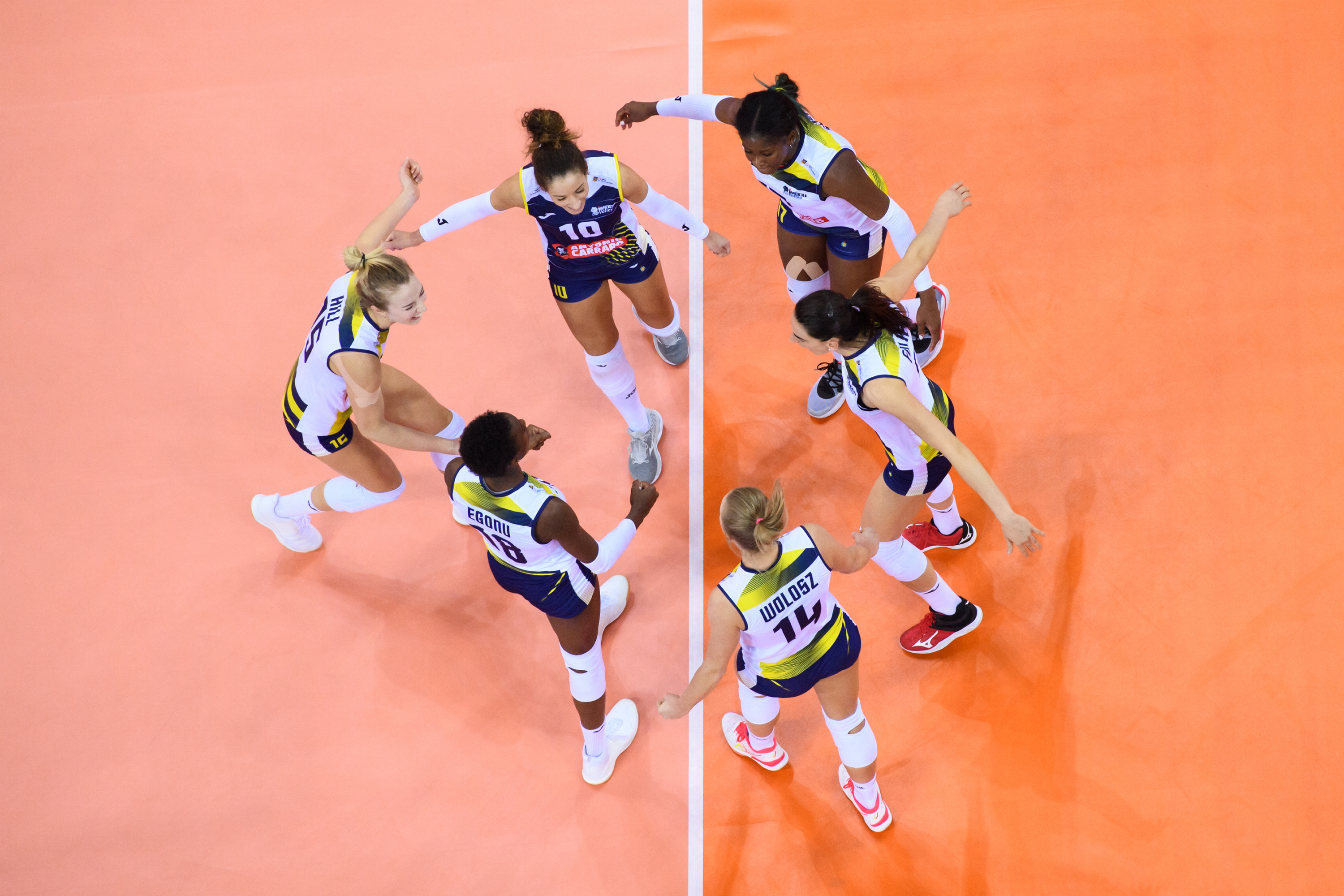 Paola Egonu exploded for 38 points as the Italian club now sit just one match away from the title. Italian superstar Egonu recorded 34 spikes, two blocks and two aces to lead the Italian side, while Isabelle Haak and Gabi Guimaraes headed the Turkish team’s offence.

After trading set wins in the first four sets, Vakifbank led throughout the deciding set and had match point at 14-10. However, Imoco Volley made a stunning comeback that involved Egonu scoring four straight points that levelled the score, then a series of deadlocks and lead changes ensued with the Italian side gaining favour with an inspiring 23-21 finish. 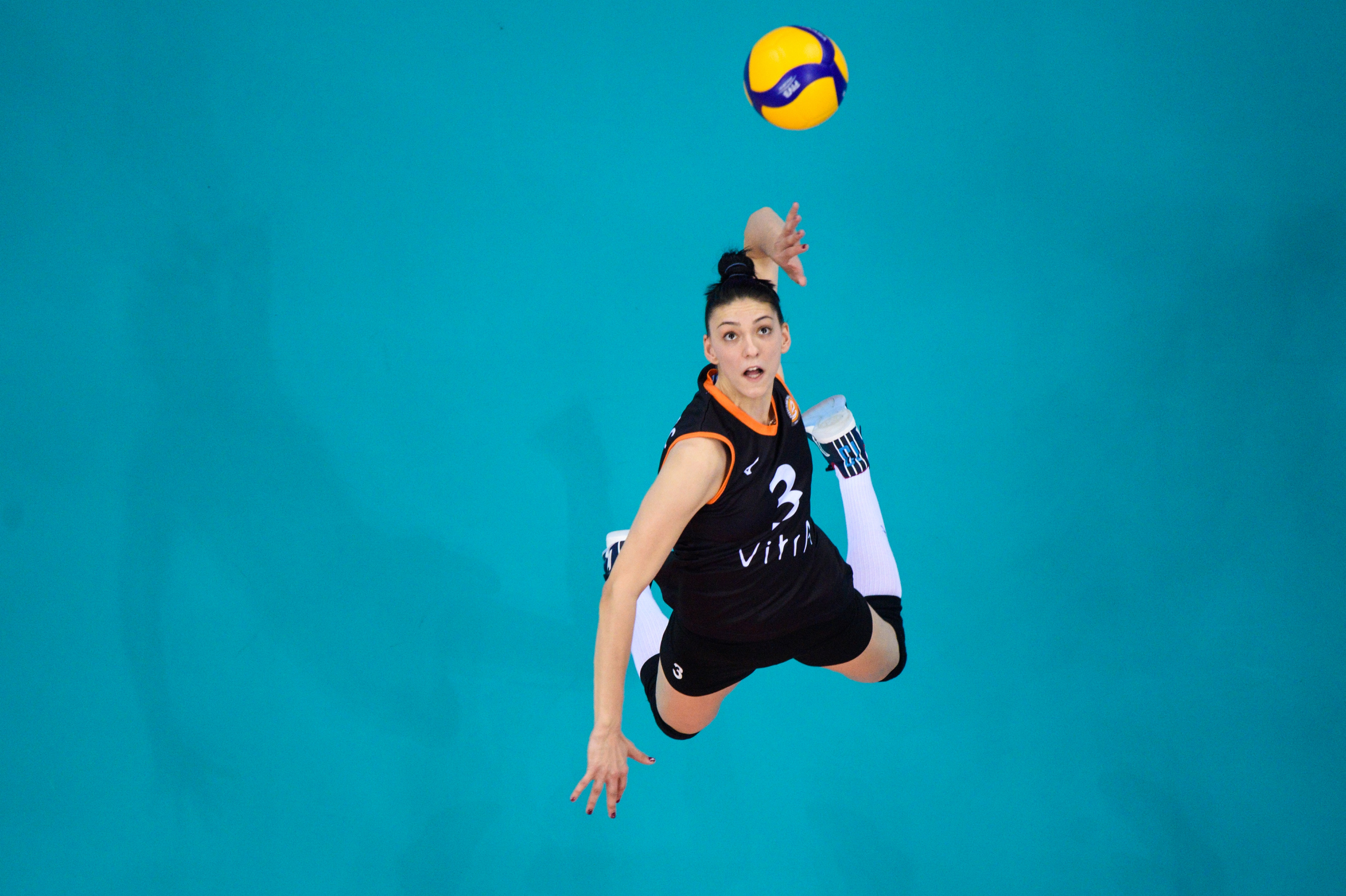 Tijana Boskovic had a solid outing on offence as she had 23 kills and two aces, and then helped out on defence with four blocks. Kim Yeon-Koung and Natalia Pereira also brought in big numbers as they logged 18 and 17 points, respectively. On defence, Beyza Arici, who came off the bench in the second set, magnificently manned the net well with six blocks.

Eczacibasi and Imoco Conegliano traded set victories that forced a tie-break set. When Eczacibasi had an adequate lead in the final set, then a sudden shift in momentum helped the other side deadlock the score at 12-all. However, the former champions regained control and secured set and match at 15-13. 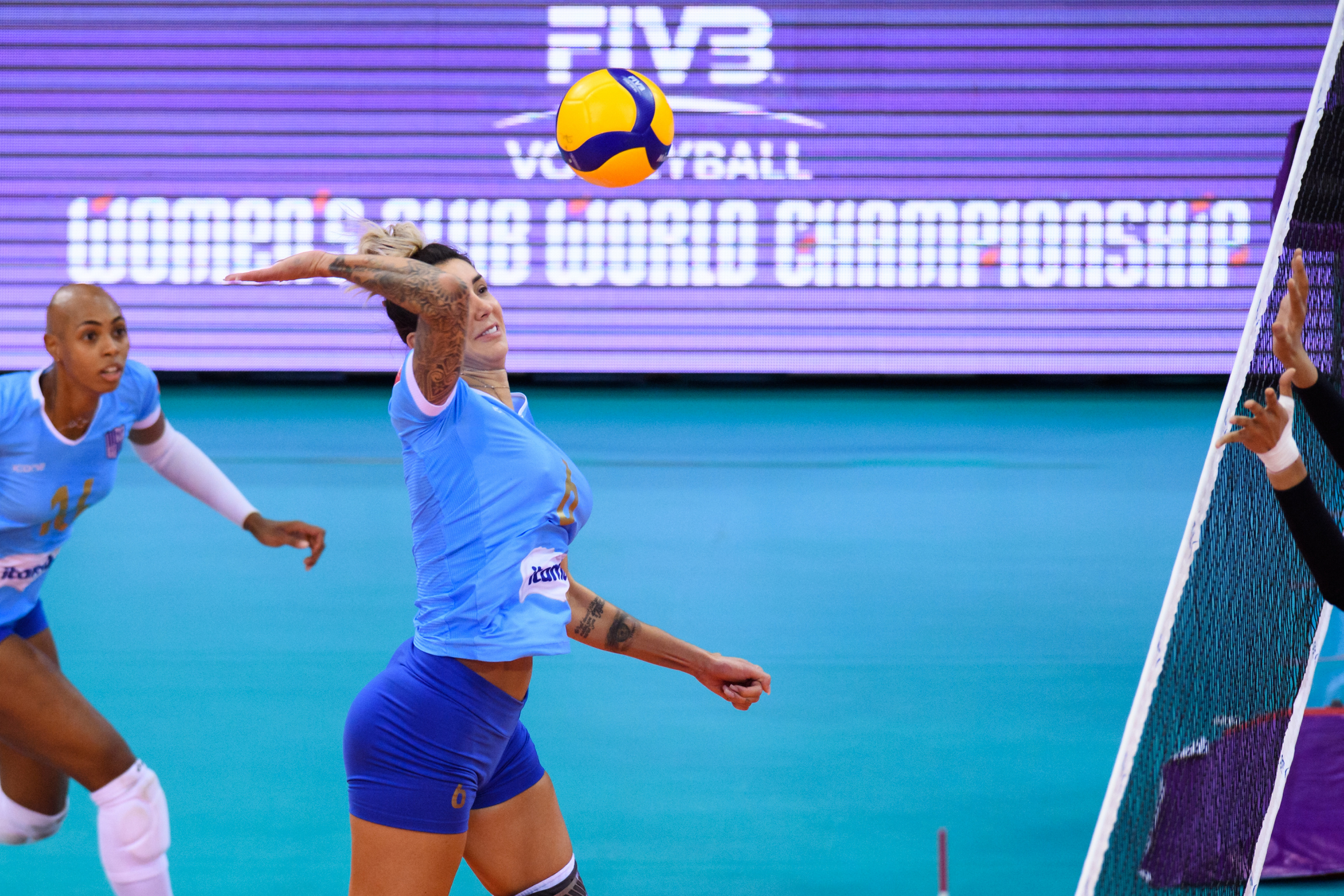 Itambe Minas finally broke into the win column with their 3-0 (25-23, 28-26, 25-19) victory over Tianjin Bohai Bank Volleyball Club. The match was keenly contested as both teams were evenly matched, but the Brazilian club got the breaks to gain the two-point lead in the first two sets. In the third frame, they were more vigilant on their mistakes that helped them gain a wider lead to secure the set and match.

Thaisa Menezes led all scorers with 15 points, including nine attacks, four blocks and two aces. The Brazilian middle blocker got some support from her teammates Roslandy Acosta Alvarado and Bruna Honorio who made 14 and 13 points to win the match. 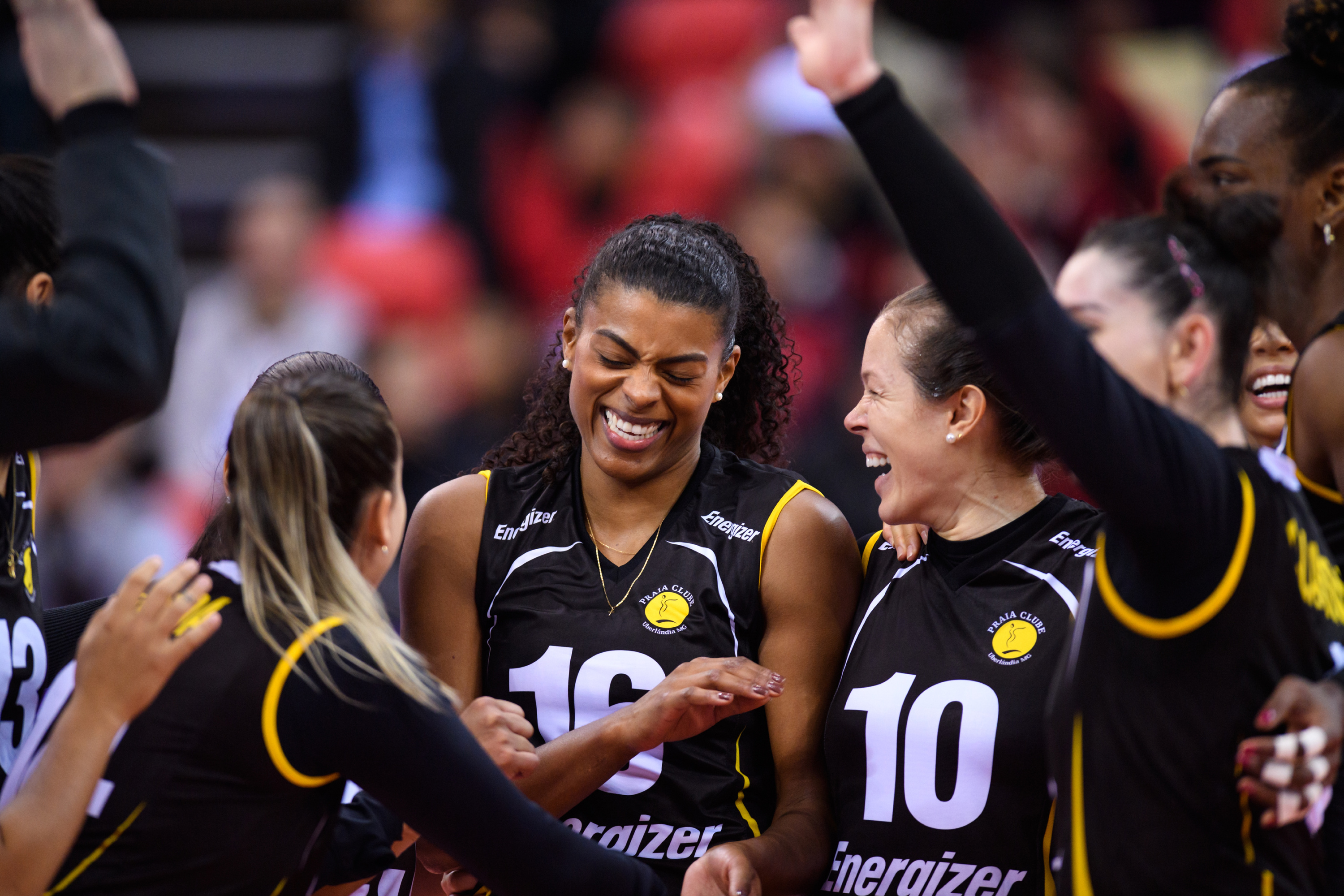 Brayelin Elizabeth Martinez topped all scorers with 19 points, while her teammates Fernanda Rodrigues and Ana Carolina Da Silva contributed 16 and 10 points, respectively, to dominate on offence and defence for Dentil Praia Clube. 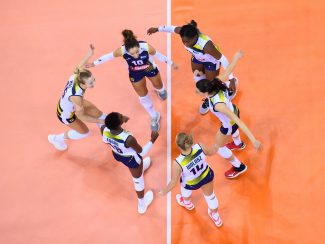 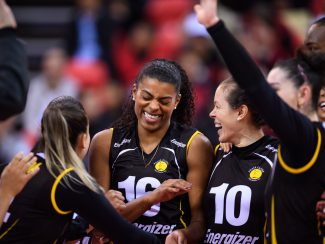 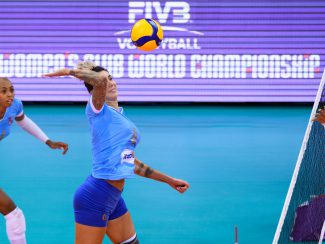 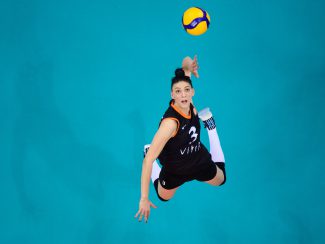 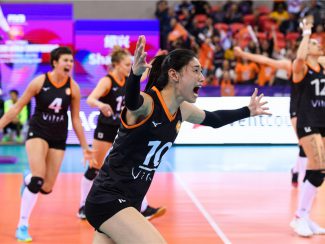