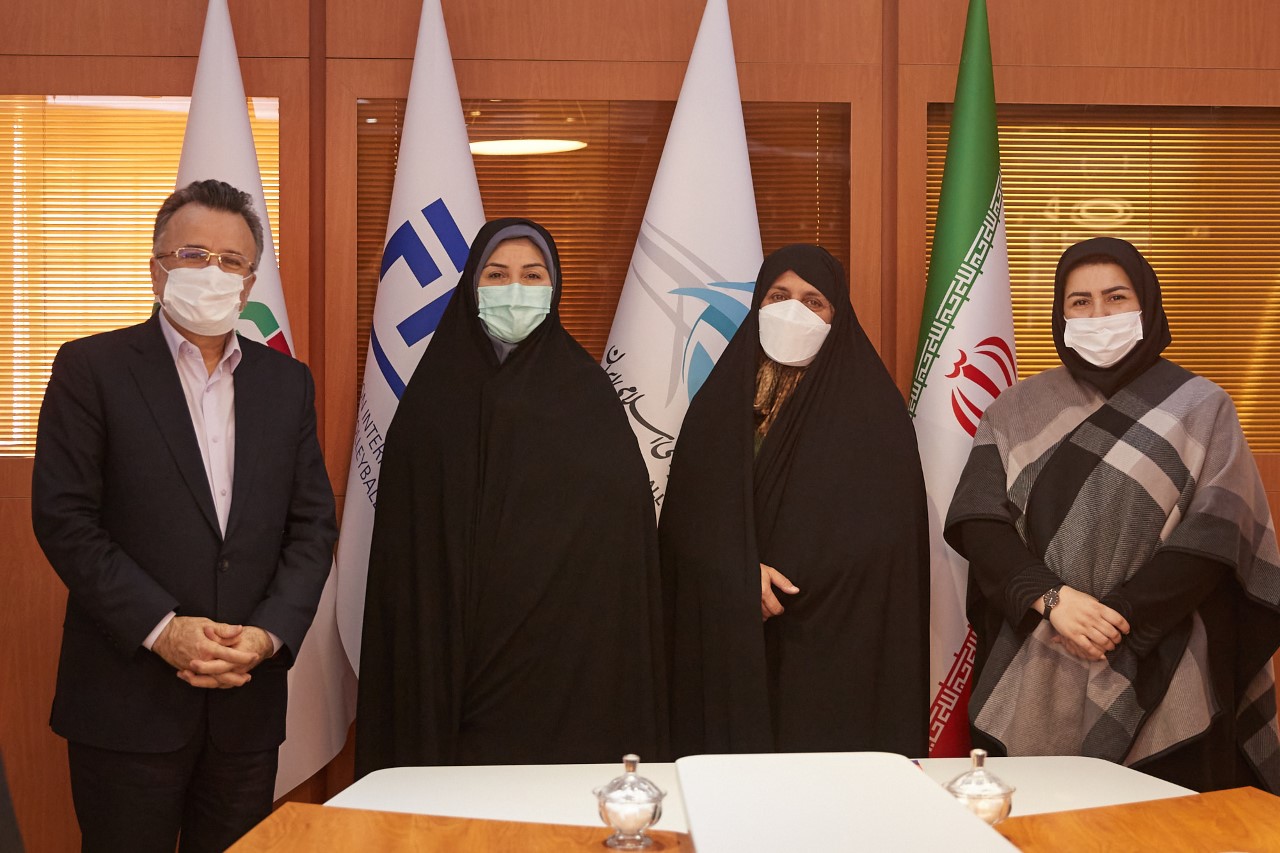 As a board member of IRIVF, Mohammadian has just been appointed to the vice-president. She has already worked as the Women’s Deputy Minister of Youth and Sports Ministry as well as the president of Iran Skating Federation.

She has a doctorate in physical education, management and planning while participating in the national volleyball coaching and refereeing courses.

“I will follow the goals of Iran Volleyball Federation to promote women’s volleyball; the way to get to it is not surely simple and I will seek the help of the volleyball officials to empower women in volleyball,” Fariba Mohammadian said 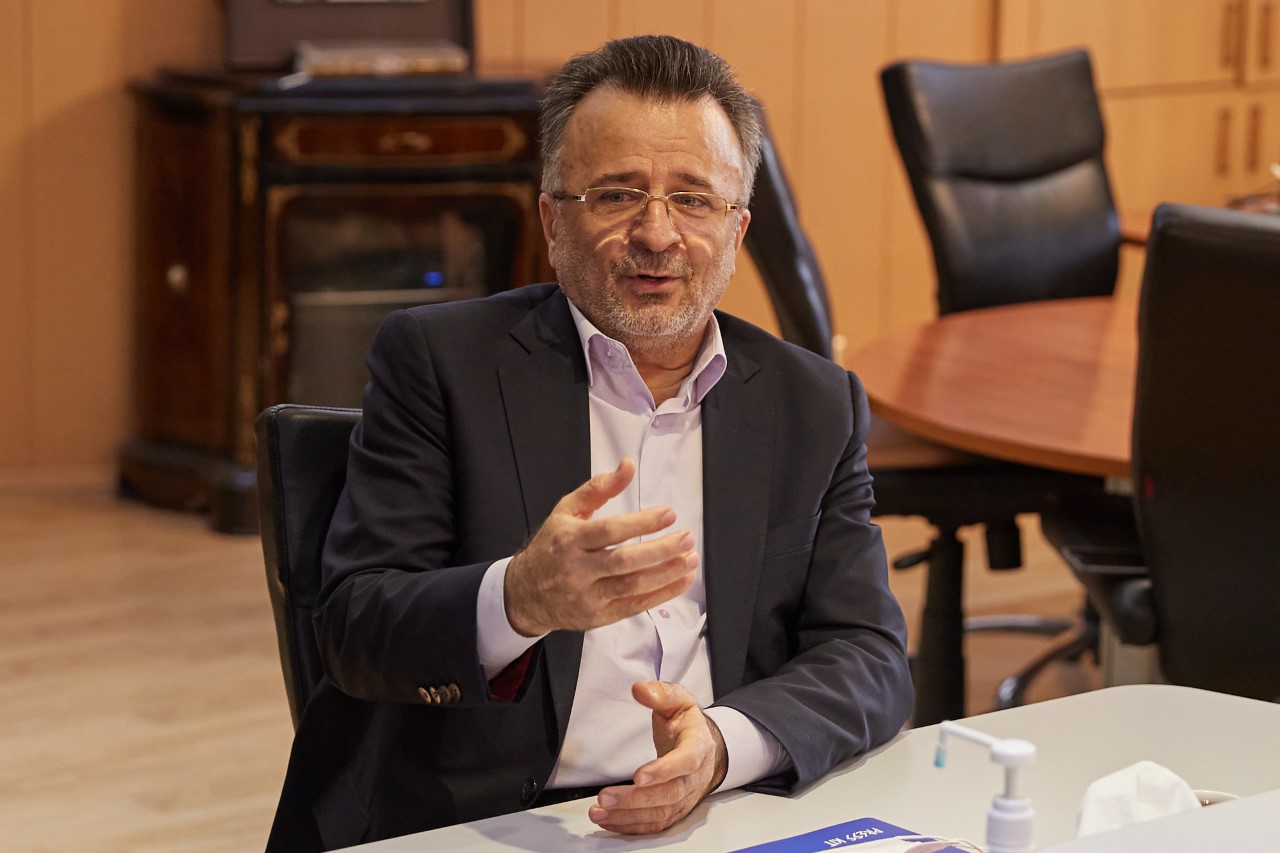 “Regarding her experience in the women’s sports and with respect to Iranian girls’ capacity to improve, I hope she can help the women’s teams to win a medal within 2023,” IRIVF President Mohammad Reza Davarzani said.

Mohammadian replaced Mahnaz Shaddel, who was working in the position as caretaker.

Iran’s women’s volleyball has been progressing fast in the recent years.

The Persians finished sixth place in the 2018 Asian Women’s Club Championship in Ust-Kamenogorsk, Kazakhstan after going down in straight sets to Indonesia’s Garuda VC in the 5th-6th place playoff. 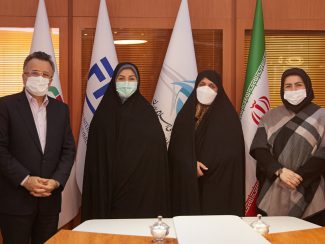 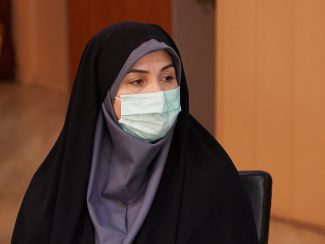 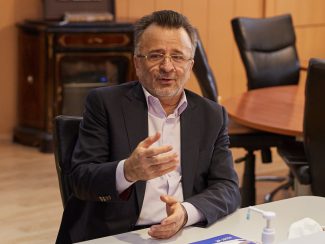 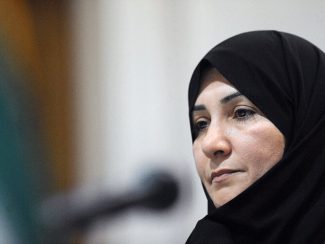