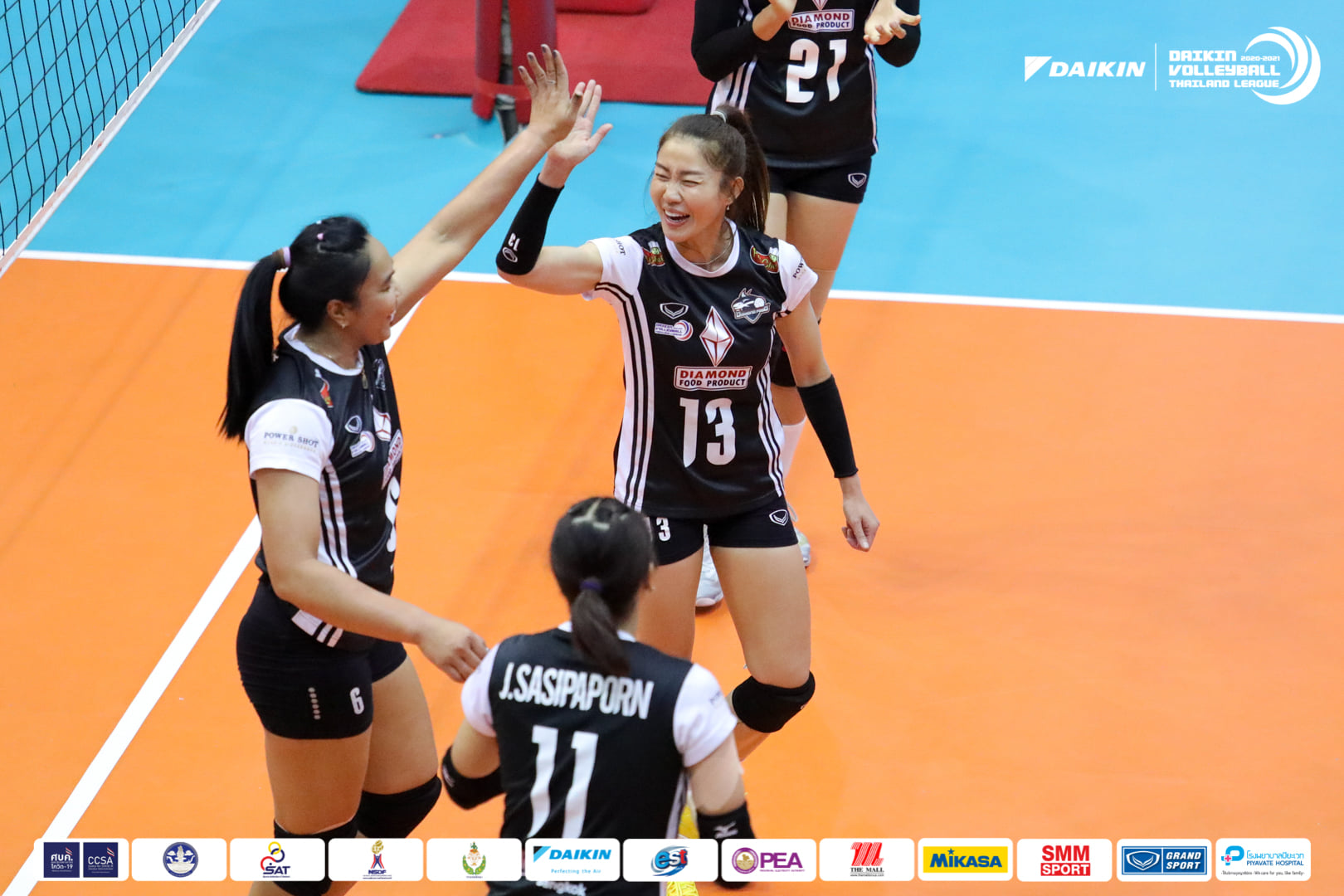 The second leg started on March 6 and ended on March 28, with six teams apiece in the men’s and women’s events taking part in the single round-robin competition. At the end of the second leg, only top four teams in both categories advanced to the Final Four round. 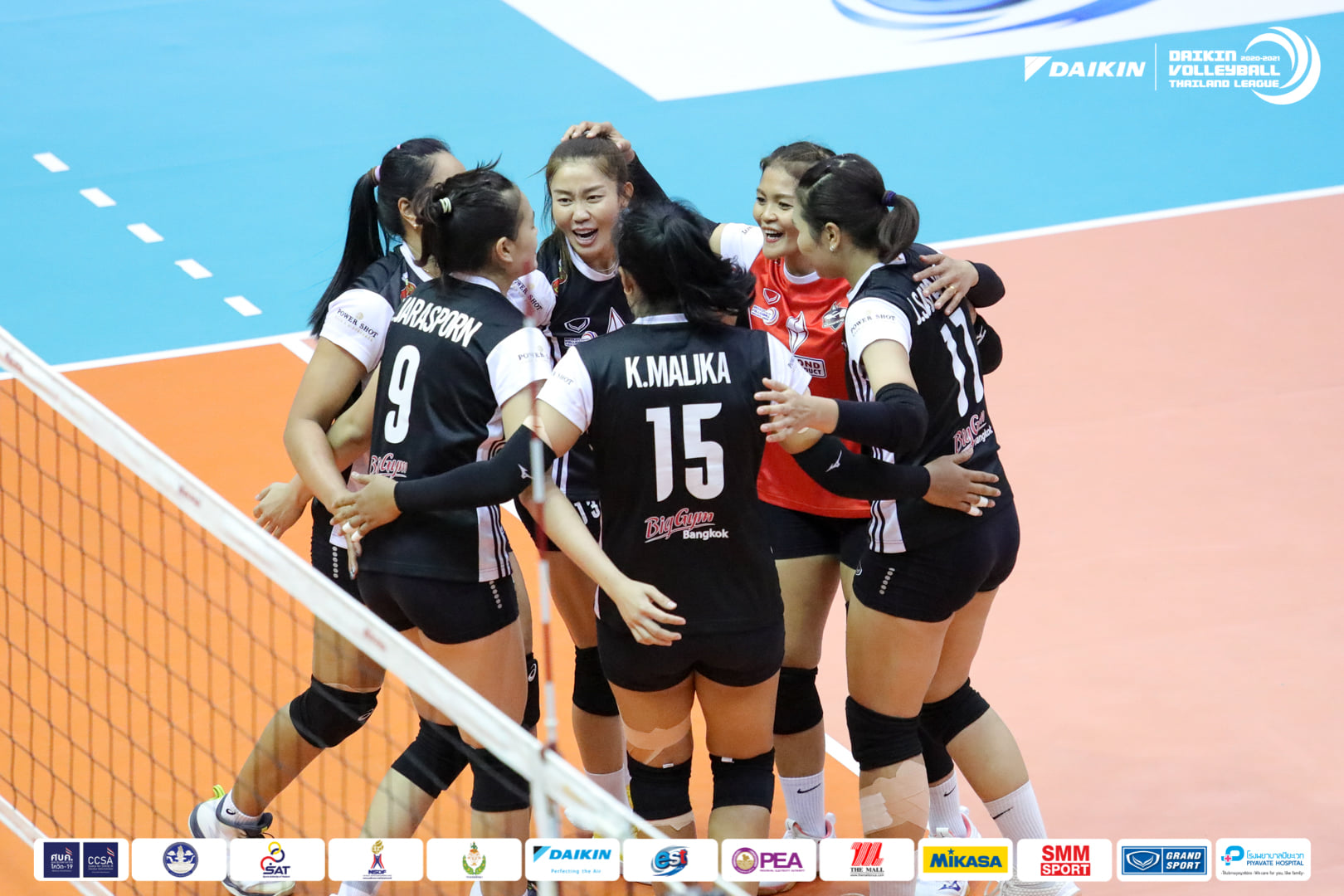 Two unbeaten teams, Nakhon Ratchasima and Diamond Food, met on Sunday in their last encounter to vie for the second-leg top honour. 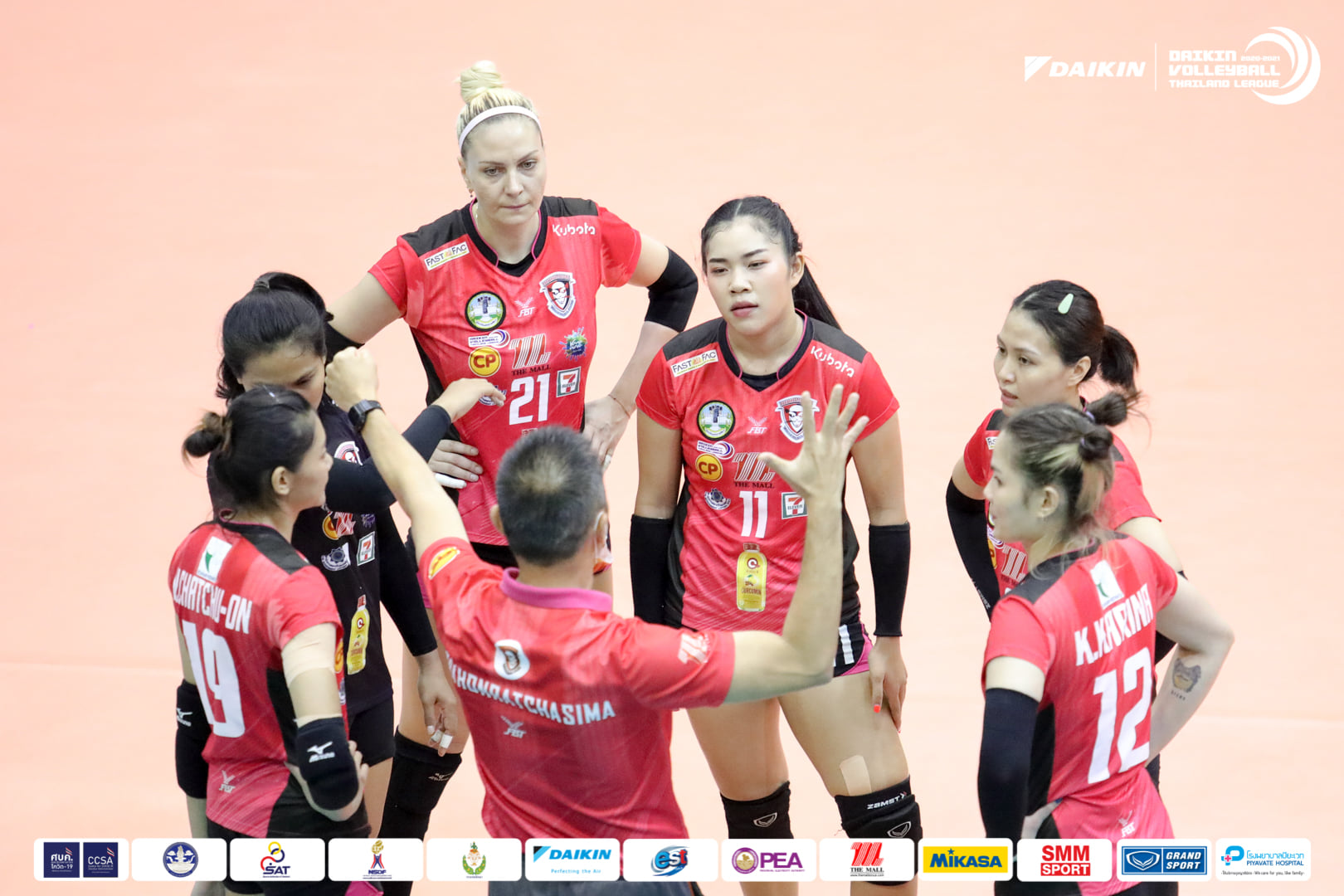 The Diamond Food’s resilience was showcased through spectacular attacks, solid blocking and excellent teamwork, while Nakhon Ratchasima’s unforced mistakes in critical moments and their inconsistent form cost them dear. Diamond Food powered past the former four-time champions in entertaining four-setter 27-25, 25-14, 23-25, 25-16. 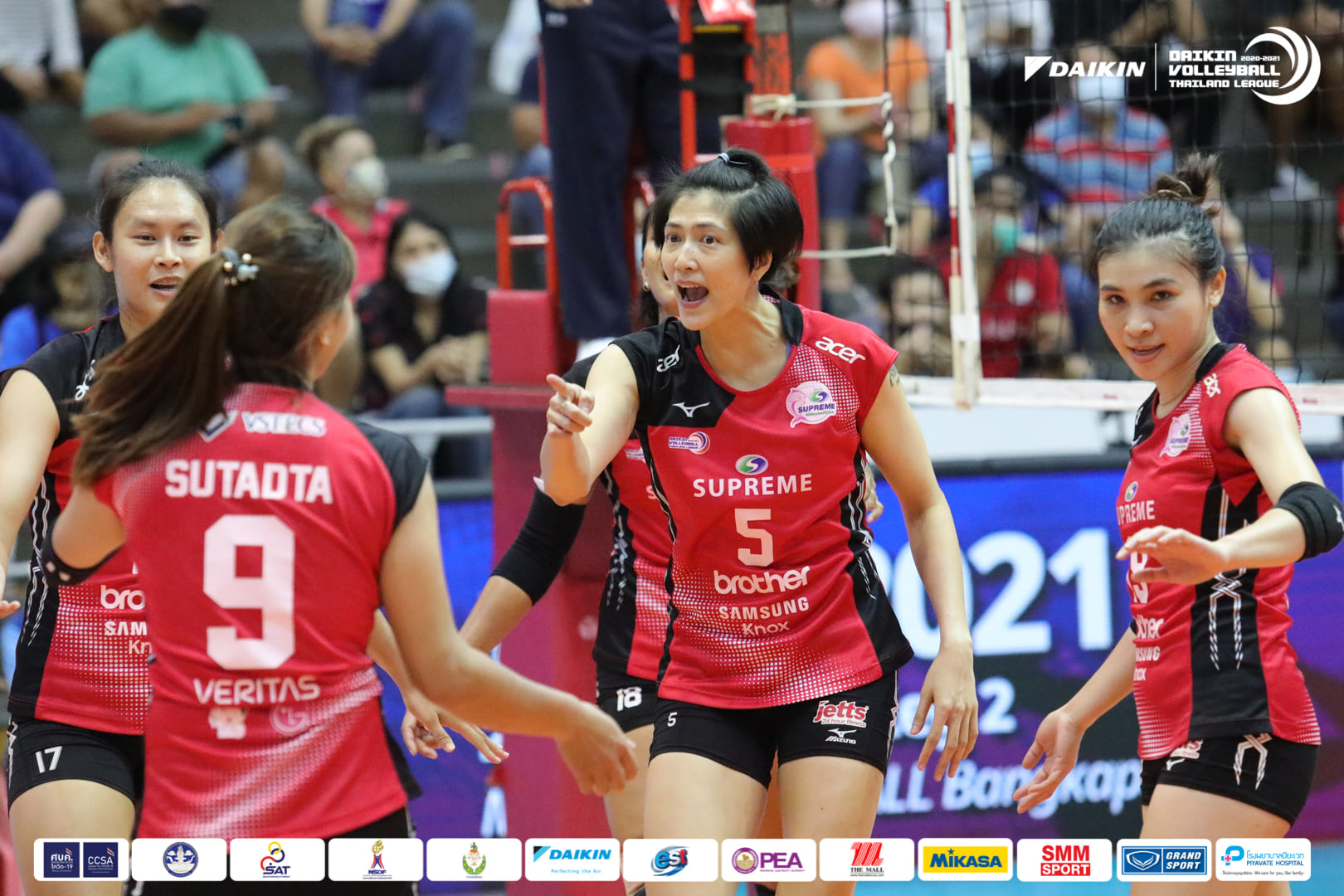 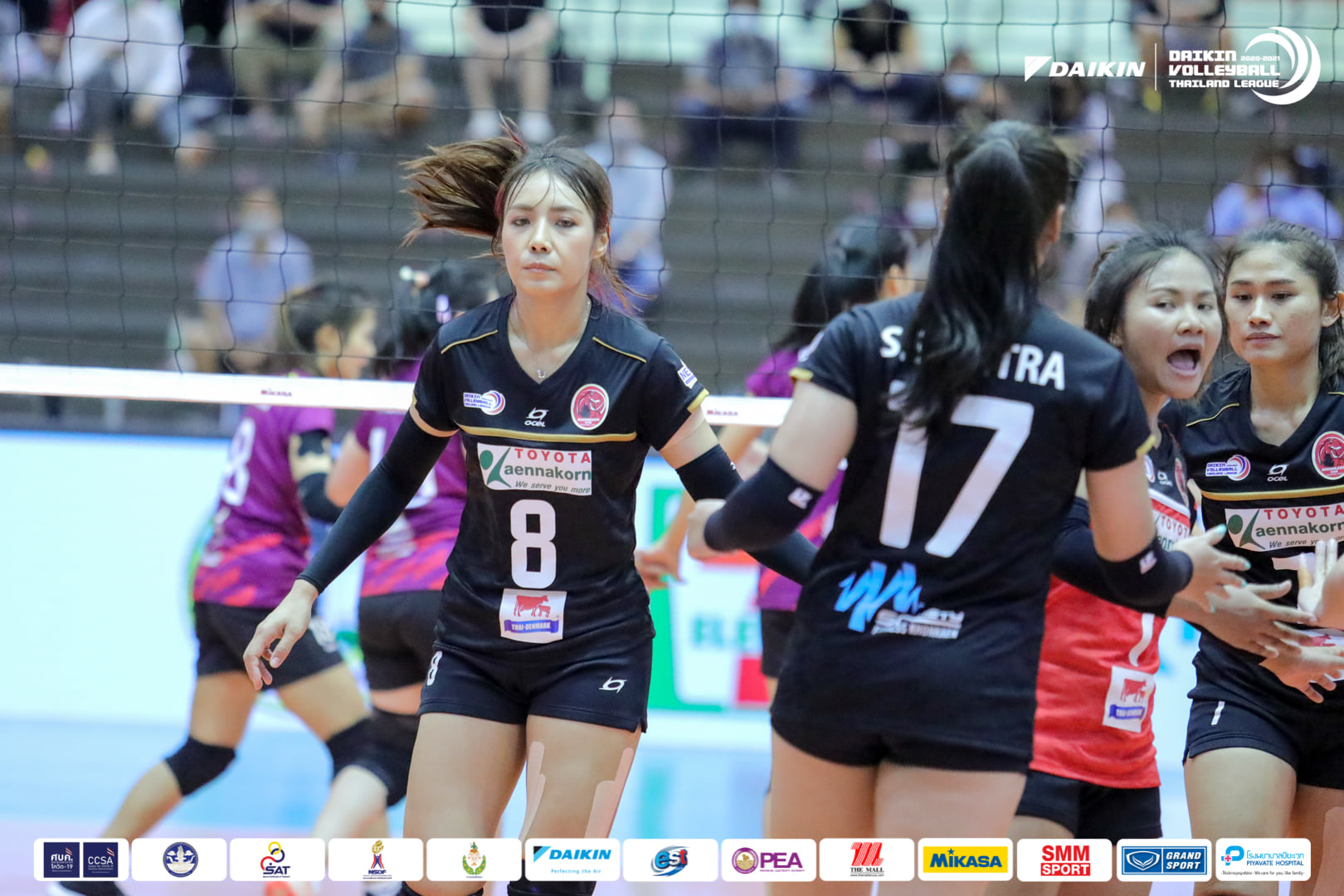 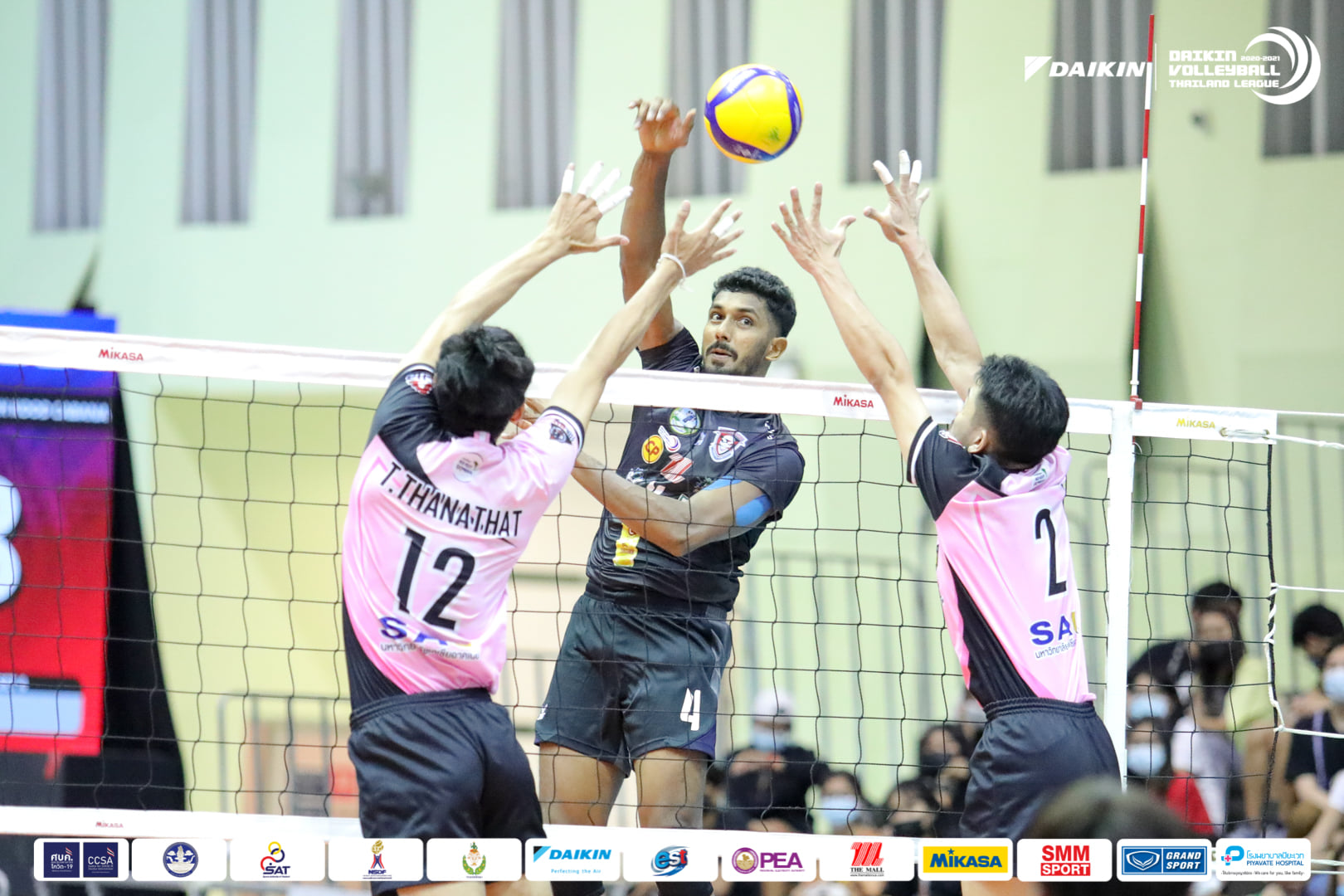 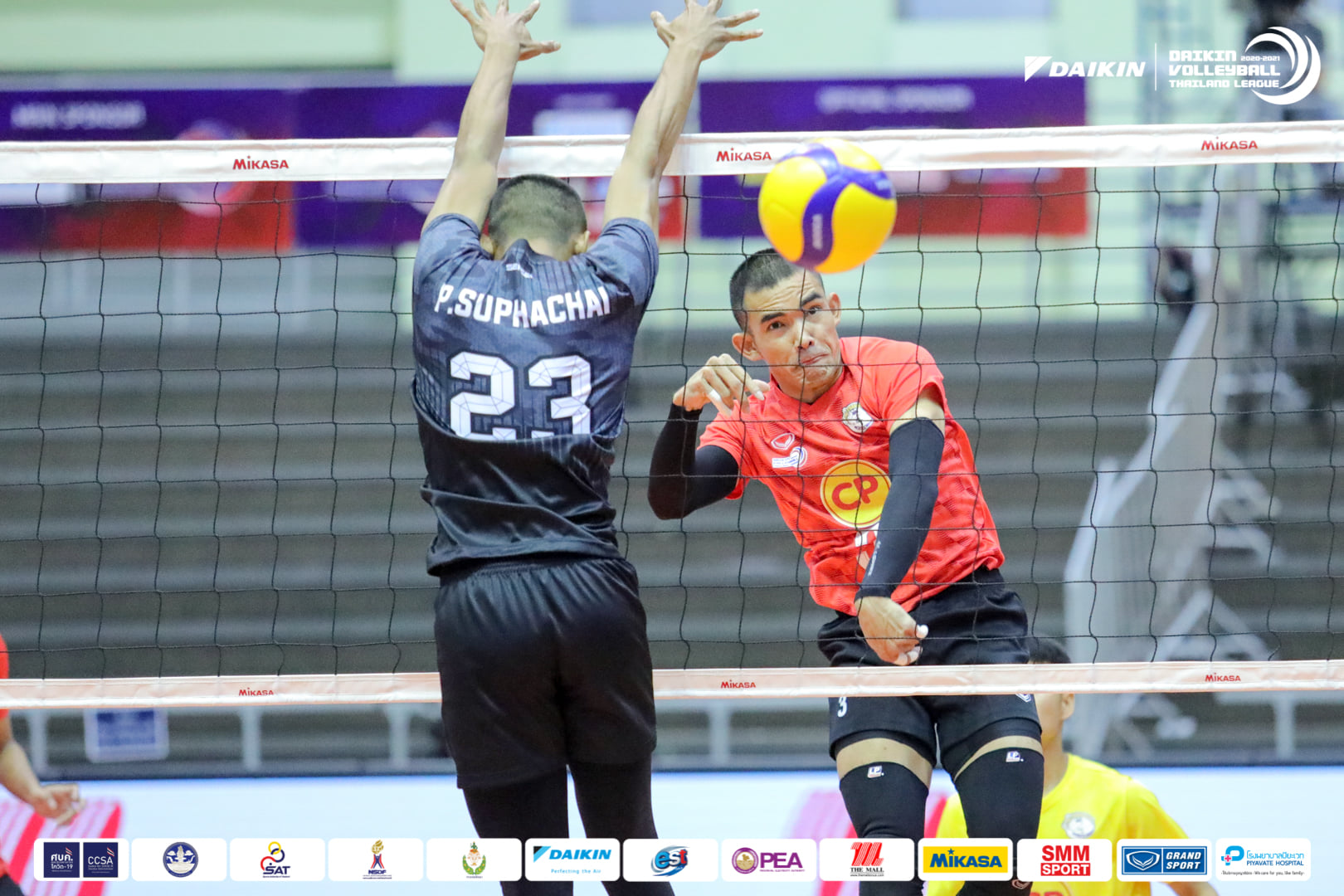 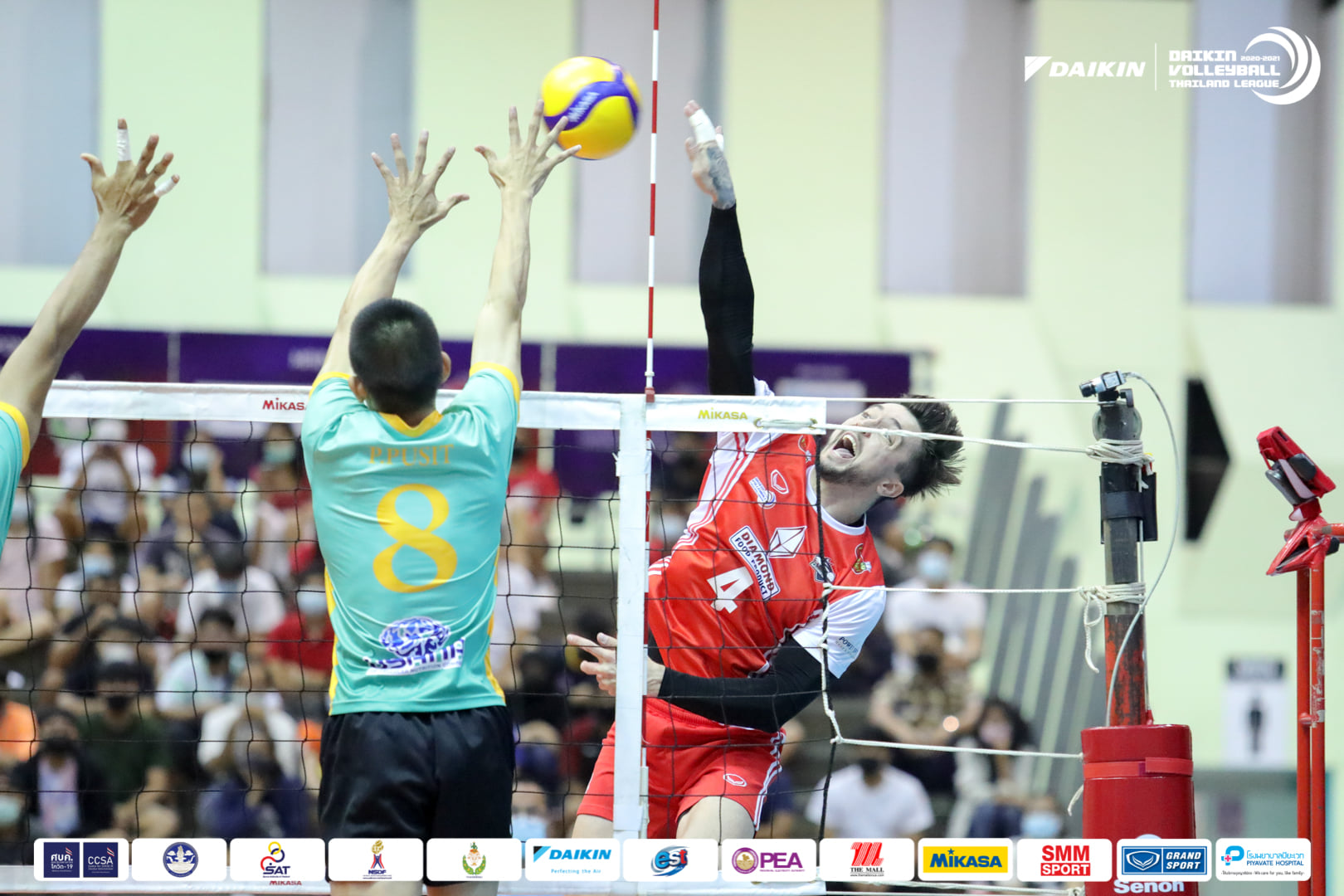 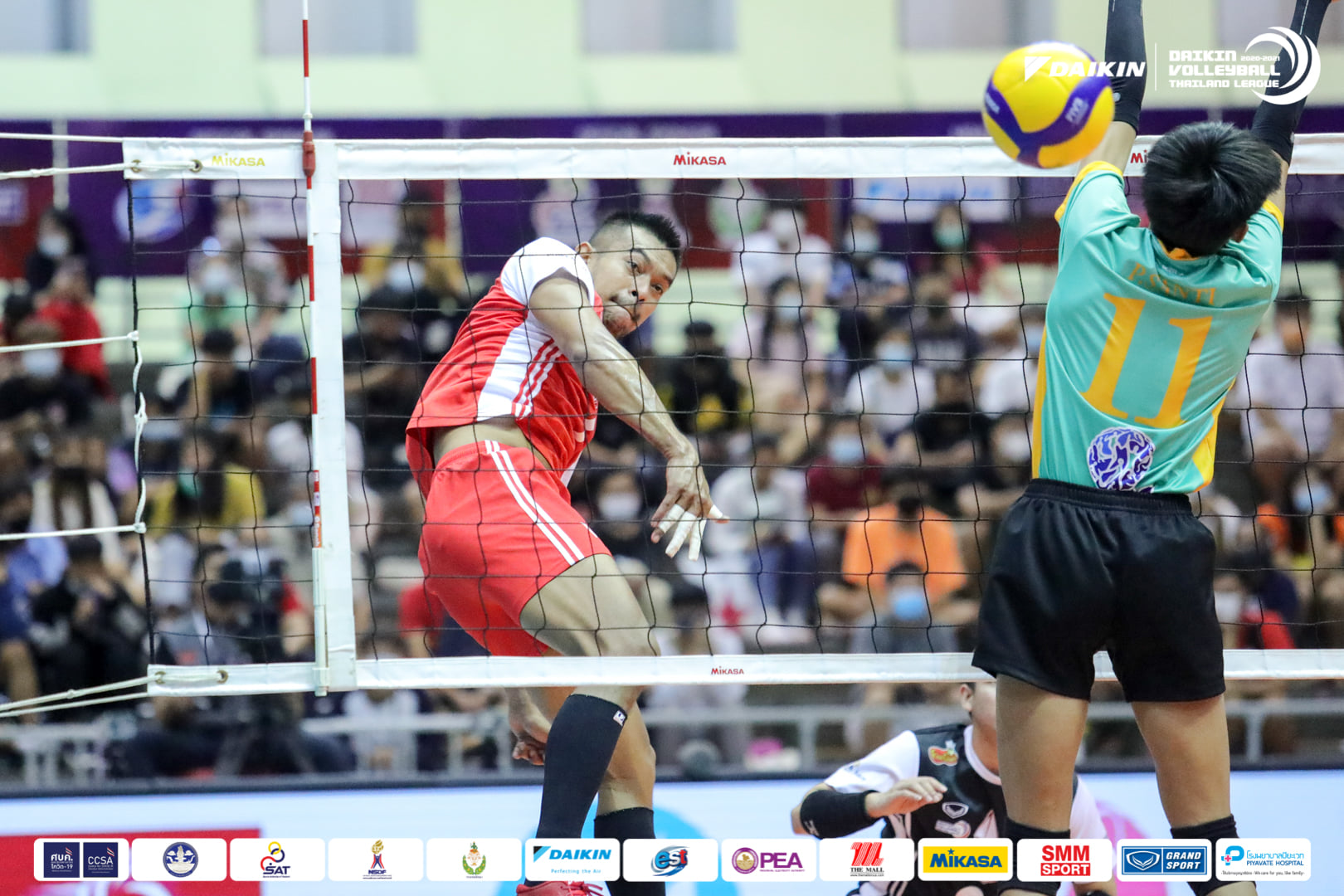 In the Final Four round to be held at the same competition venue, each team in both men’s and women’s categories will play each of their rivals twice in the round-robin format. Every team will compete in the first meet from April 2 to 4, followed by the second one from April 9 to 11 before each team’s accumulated points will be brought for consideration. The only team with the highest points in each category will be crowned the VTL champions.