The programmes continued the FIVB’s strong anti-doping message as the countdown to the Tokyo 2020 Olympic Games passed the one-year mark and came during a tournament that acted as a test event for beach volleyball at the Games that run from July 24 to August 9.

All 98 male and female players who reached the main draw and their support staff took part in the programme during the technical meeting before the start of pool play. 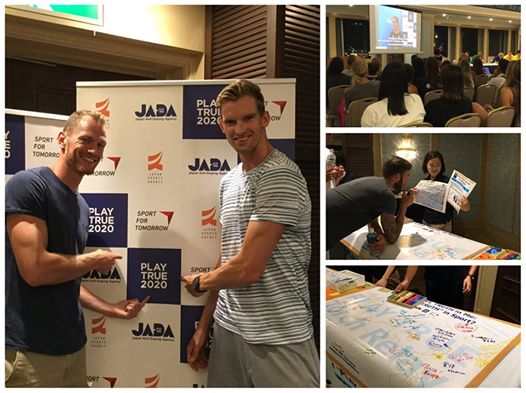 They were shown a short presentation to deliver core information to engage in clean sport and which encouraged sporting values on court. They each received a PLAY TRUE Anti-Doping Rule Book which explains which substances are banned and why, and there was a “Messages to the younger generation” video that had been produced at the 2018 Tokyo 3-Star. 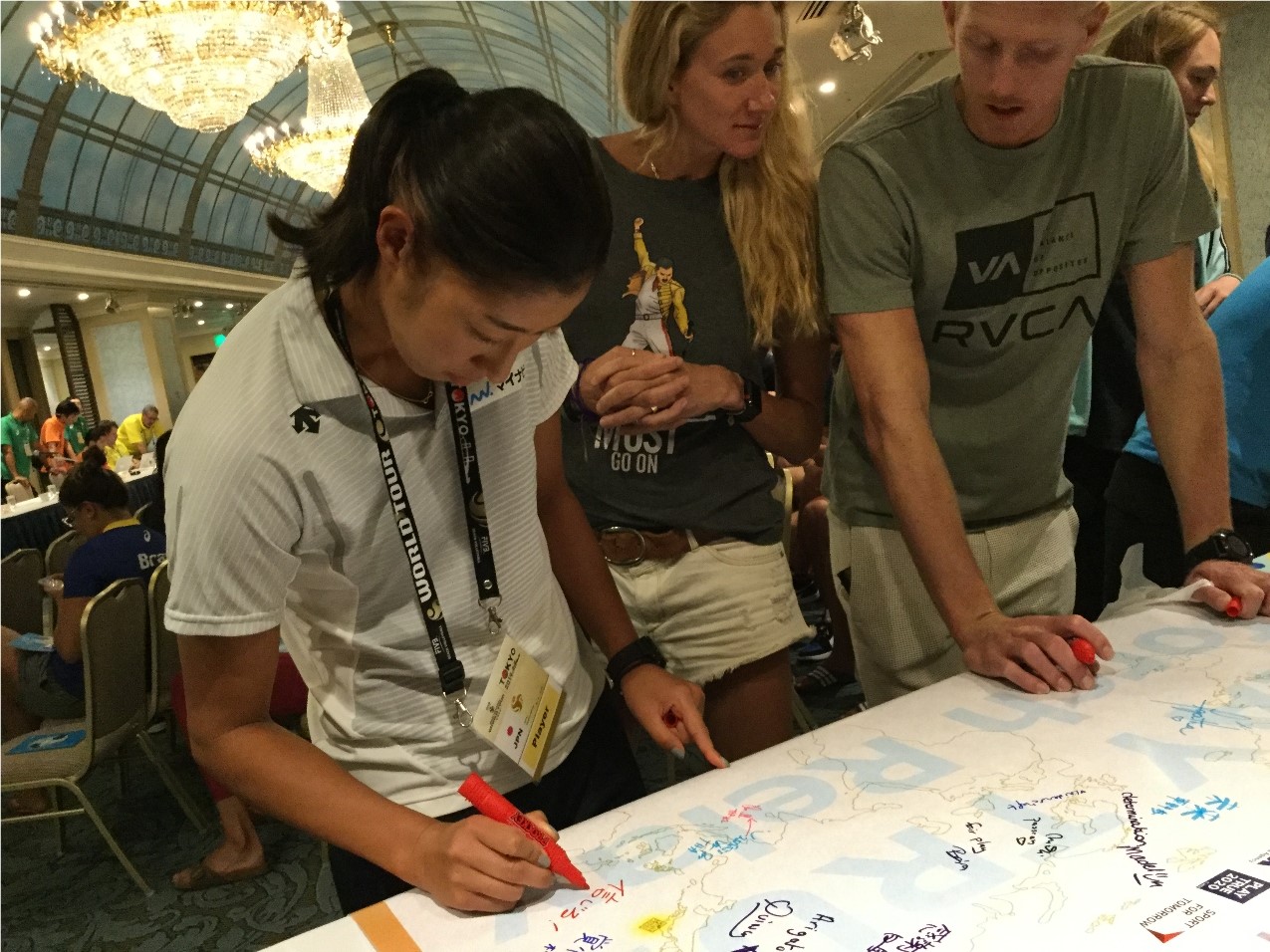 Fans also took part in the programme as three videos to raise spectators’ awareness of clean and fair sport were played on the centre court giant screen throughout the tournament. 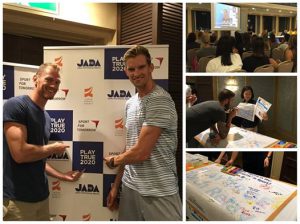 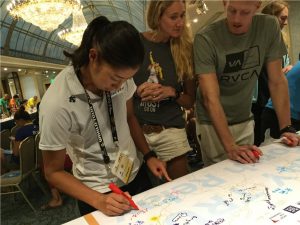 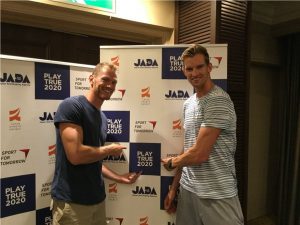