Working together with the FIVB Beach Volleyball Commission and the FIVB Athletes’ Commission, and in alignment with the updated Qualification System principles provided by the IOC on 30 March 2020, the following key updates have been agreed upon:

Additionally, except for the updates mentioned above, no further changes will apply. The eligibility criteria will remain the same, with teams being required to participate in a minimum of 12 qualifying events in all qualification pathways. As before, a team’s best 12 results will count towards their Olympic Ranking.

The adaptation is based on a forecast of the future World Tour calendar featuring a minimum number of 3-star, 4-star and 5-star events scheduled until 13 June 2021. It also realises the FIVB’s priority of reflecting the allocation method and pathways of the original Qualification System that were in place before the postponement of the Olympic Games Tokyo 2020.

“We believe that these changes to the Beach Volleyball Qualification System for the Olympic Games Tokyo 2020 represent a balanced, fair and universal approach which will ensure that top performing athletes have the opportunity to qualify for the Games. With this announcement, we are giving beach volleyball players certainty of the roadmap for the lead up to Tokyo 2020, and so they continue to focus on maintaining their health and wellbeing at this time.” 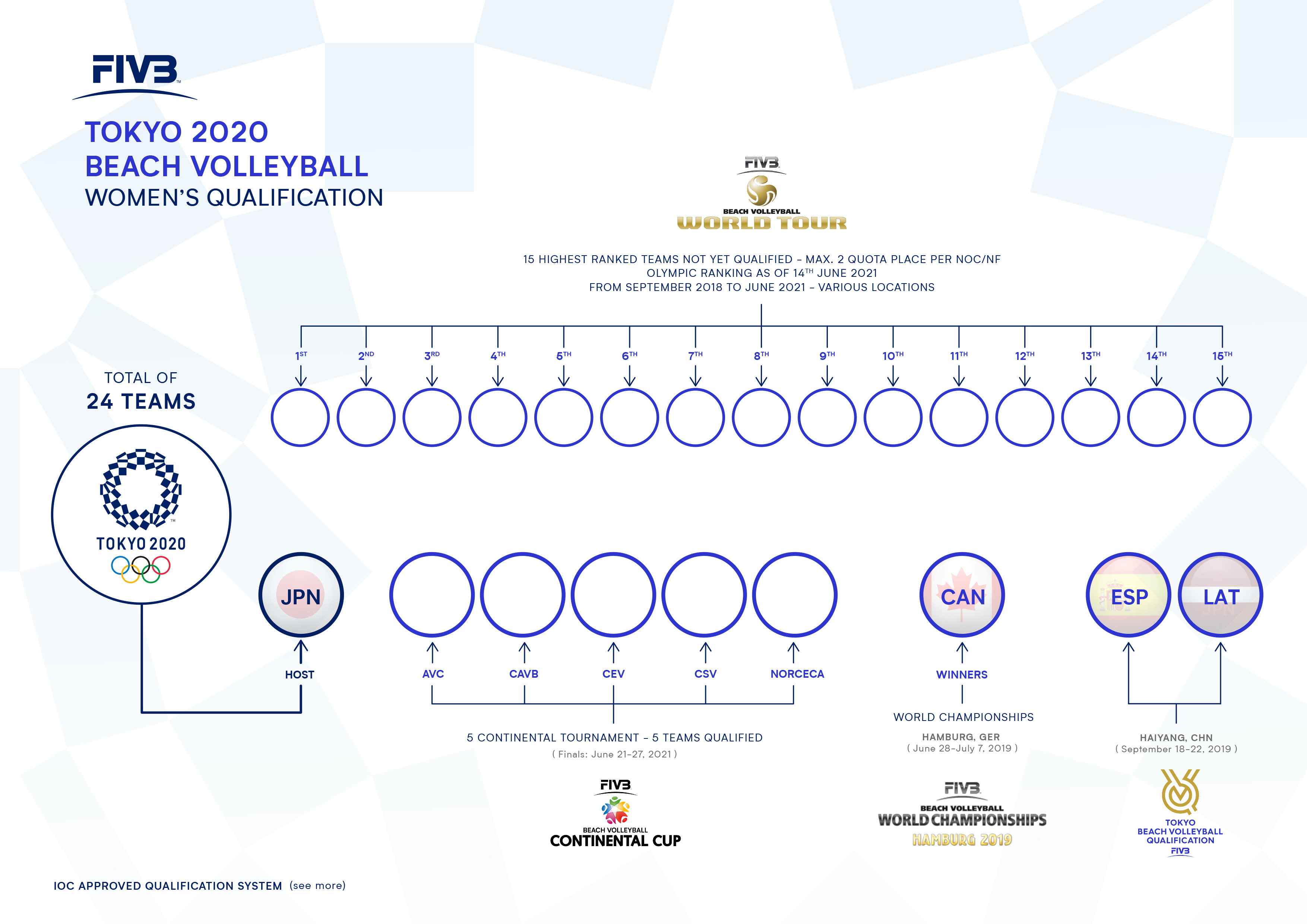 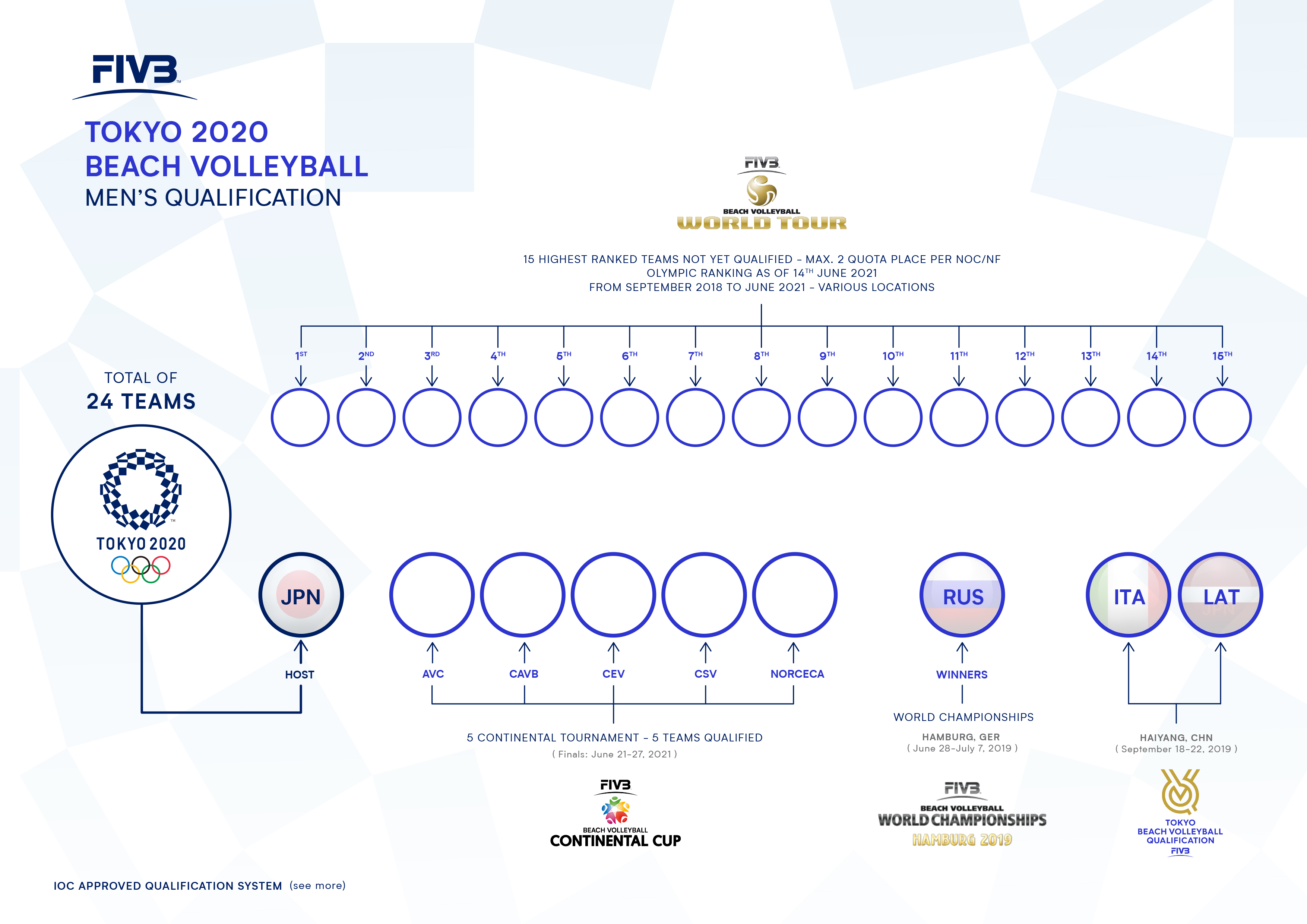 The FIVB Beach Volleyball World Tour is currently suspended until July 2020 with many events postponed or cancelled due to the global coronavirus pandemic, and the Beach Volleyball Olympic qualification will only restart when it is safe to do so and allows all potential eligible athletes to participate. Meanwhile, the FIVB continues to work closely with National Federations and event organisers to develop the 2020-2021 beach volleyball calendar, and further details will be communicated at a later stage. 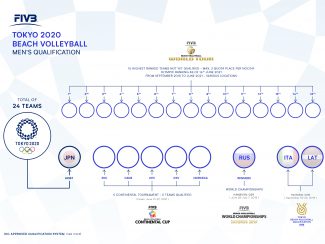 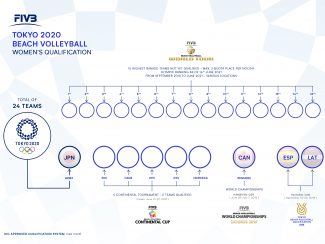 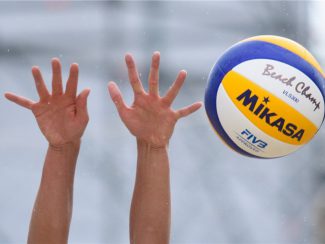