Meeting hosted in a hybrid format in FIVB Headquarters and online

The FIVB Board of Administration today confirmed several changes to the composition of the FIVB Athletes’ Commission, FIVB Technical and Coaching Commission and FIVB Judicial Bodies. 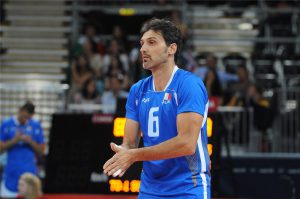 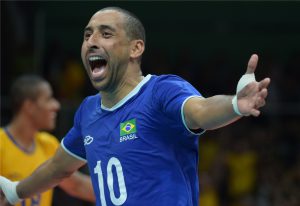 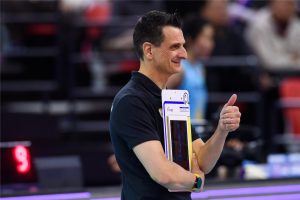 The Board also approved the appointment of Giovanni Guidetti as President of the FIVB Technical and Coaching Commission. He replaces Hugh McCutcheon who stepped down from this position. Meanwhile, Philippe Blain was approved as Secretary of the Commission. 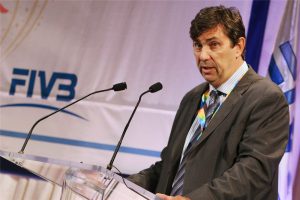