Lausanne, Switzerland, February 13, 2020 – The FIVB’s social media channels have been highlighted for their incredible growth across multiple platforms in a new report published earlier today.

The 2019 International Sports Federation Social Media Ranking emphasised the FIVB’s huge rise across Instagram, Facebook and Twitter in comparison to other International Federations (IFs). In the previous year, across all platforms, the FIVB registered a staggering 11 billion impressions.

On Instagram, which leads the way in interactions and reach with younger audiences, the FIVB grew by 71%. Compared with the average IF growth of 41%, the report showcases the success of the FIVB’s dynamic digital strategy. The federation’s Instagram following has now grown to more than 907,000 followers, having started 2019 with 350,000. 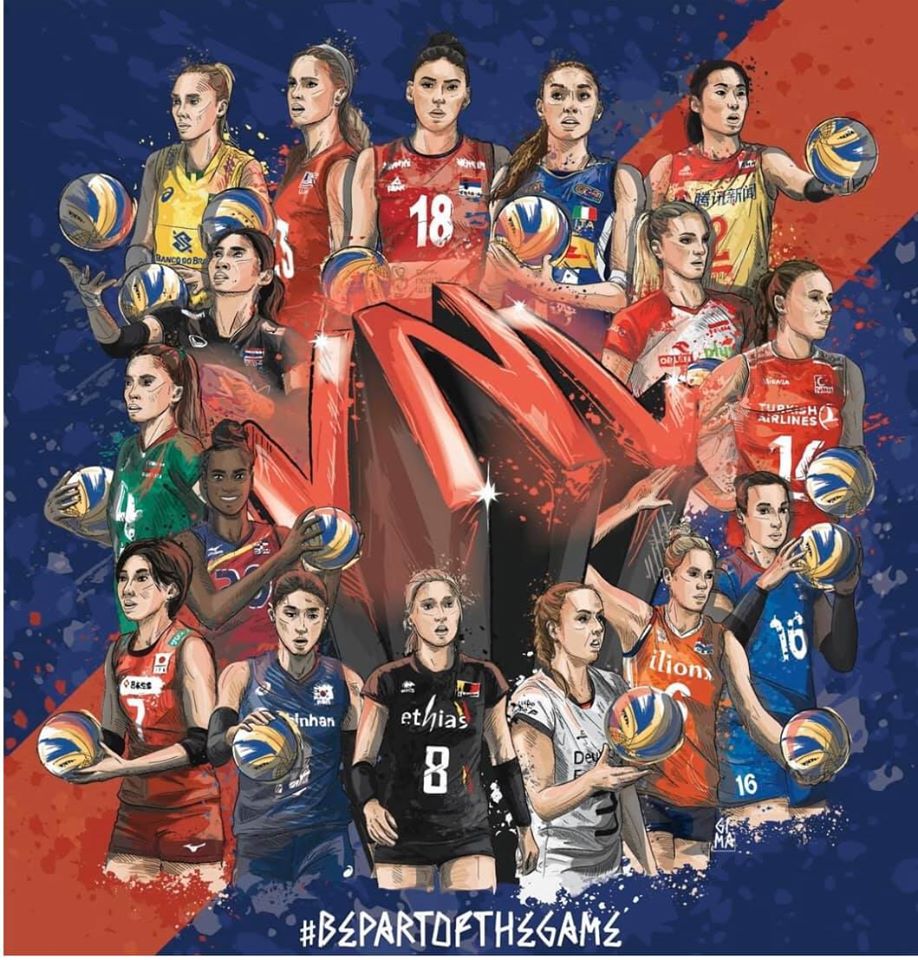 Facebook continues to be the primary focus of most sports organisations’ social media efforts, and in 2019, the 56 IF accounts studied added 3,349,566 new users with an average growth rate of 11%. Once again, the FIVB came out on top to post the biggest growth (63%), despite already one of the top IFs on the platform. At the end of 2019, the FIVB had become the third most followed IF on Facebook, with over 1.6 million subscribers.

The ranking, which aims to capture the social media footprint of Olympic federations, adopted a three-level analysis for measuring all the various digital interactions between an IF and its followers. Results from 2019 indicate that, as social media has matured, engagement and interactions with fans have become the most accurate measures of social media success. It is clear that the IFs that made improvements and topped the rankings were those that best engaged and interacted with their followers.

“This report provides further evidence that our new digital strategy is having a clear effect on bringing volleyball and beach volleyball closer to fans around the world.

“Our focus on delivering world-class video content means that fans never miss the crucial moments. We will continue to put the fans first and hope to see similar results in the 2020 report!” 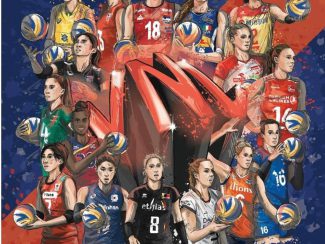 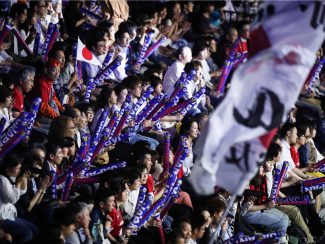