“You can be assured that despite the challenging times, volleyball’s future is bright. Brighter, in fact, than it has ever been before. Please remember that success in sport is never achieved alone, and it is only together that we will move our sport to the place it deserves and write the next chapter of our history,” said the FIVB President in his closing speech.

The Congress, which was held virtually for the first time in history, marked the beginning of a pioneering opportunity for volleyball following the launch of Volleyball World with CVC Capital Partners. In his President’s Report on the future of volleyball, Dr Ary S Graça F° celebrated this partnership and explained how it would elevate volleyball to new professional standards, bring future commercial opportunities and benefit volleyball and beach volleyball’s athletes, fans and National Federations.

The FIVB President also revealed the Volleyball Empowerment project to the Congress. This project will draw on the significant financial investment from the launch of Volleyball World to empower National Federations, from categories one through to five, with the resources needed to unlock the full potential of their national teams. 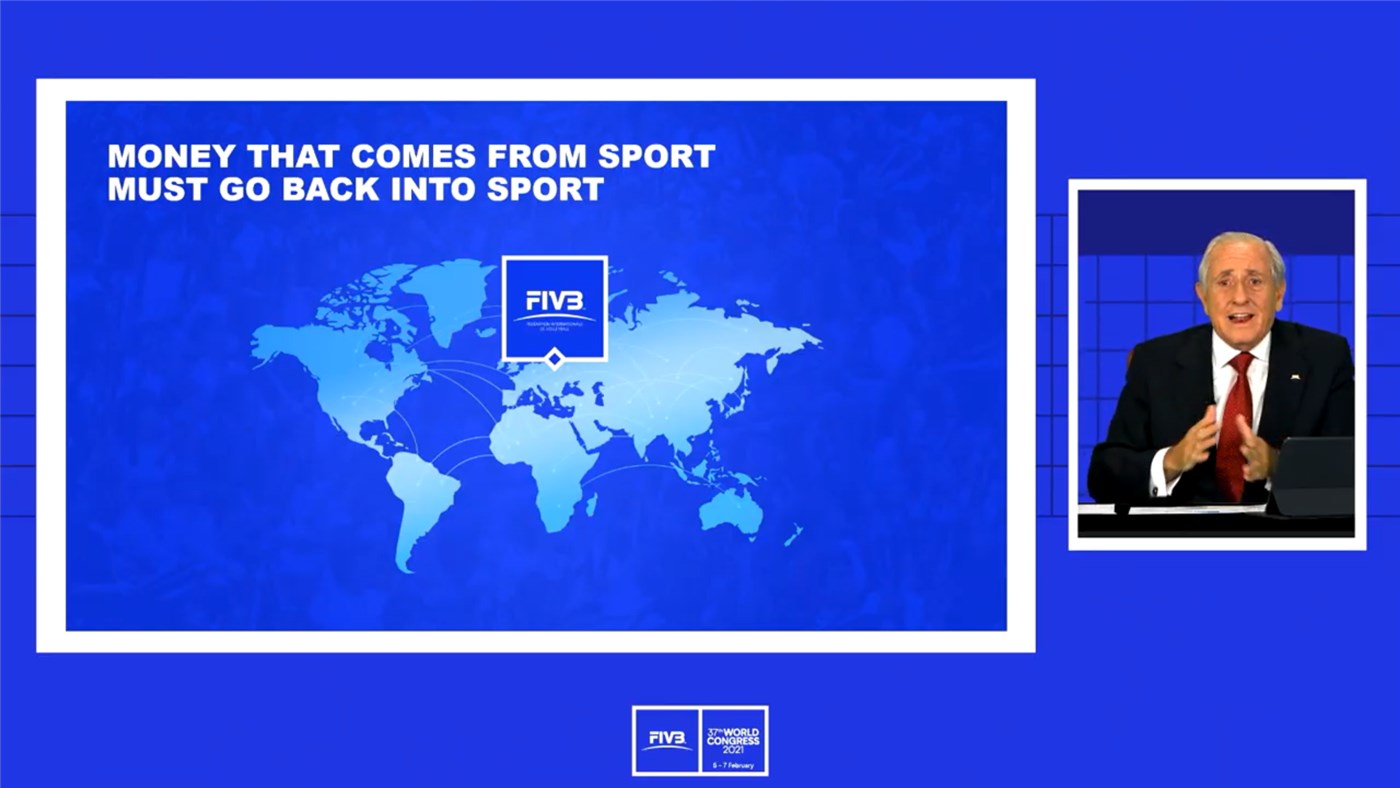 In addition, the Congress elected the new FIVB Board of Administration for the 2021-2024 Olympic cycle, including the gender-in-minority members, and approved the appointment of Majoré Louis Timba (CMR) and Terry Sasser (MHL) as internal auditors.

Delegates were also given an update on the ongoing work of the FIVB Commissions despite the challenges of the past year, along with the reports of the Continental Confederation Presidents.

Following the approval of the Congress, the next FIVB World Congress 2022 is set to be held in Arnhem, Netherlands during the FIVB Volleyball Women’s World Championship.