FIVB PRESIDENT SPEAKS AT AVC BOARD OF ADMINISTRATION MEETING

The FIVB President pledged his ongoing commitment to the development of volleyball in Asia, including Oceania, stating:

“Out of 80 projects approved, 39 were for Oceania with a total investment of 432,500 USD into the region via National Federations.” 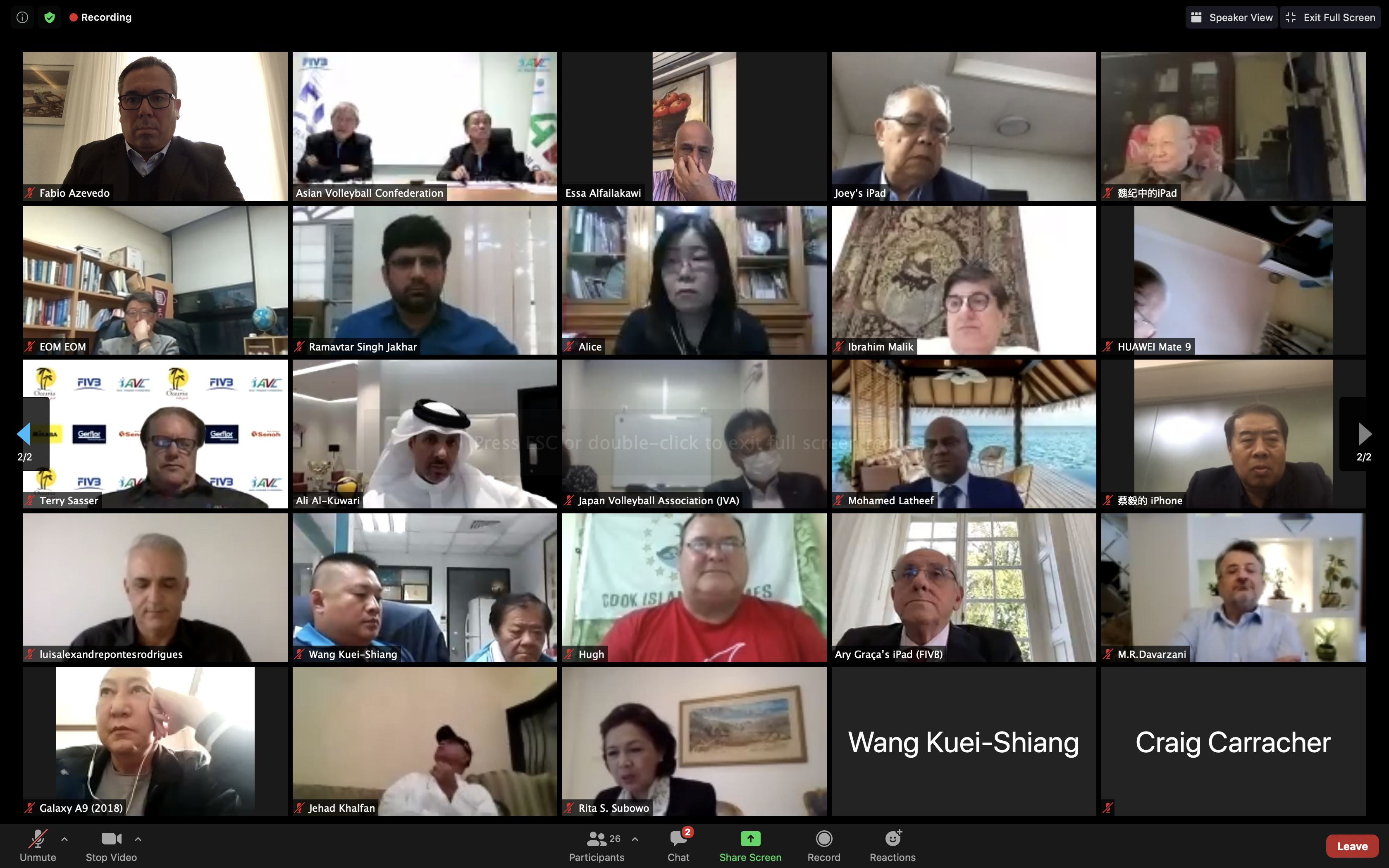 In addition, the FIVB President shared examples of successful projects to highlight the strong development of volleyball in Asia. For example, coach support was provided to the men’s senior national volleyball teams of India and Pakistan, resulting in both teams reaching the final eight of the 2019 Asian Men’s Volleyball Championship. The development of a high-performance strategic plan in Oceania was also highlighted. Through this plan, the region has seen the prominence of volleyball grow rapidly and also hosted its first-ever FIVB Beach Volleyball World Tour 1-star events earlier this year in the Cook Islands and Guam.

The AVC Elective General Assembly will be held virtually on October 26, 2020.