Lausanne, Switzerland, February 10, 2020 – The FIVB has now launched the bidding process for four upcoming age-specific events that are due to take place in 2021.

Expressions of interest in bidding for the organisation of the competition should be received by no later than April 30, 2020 and sent to bidding@fivb.com

“Each event is an important step in the development of these athletes’ careers, on the way to ultimately representing their nation at the biggest events on the planet.

“Not only do these age-group events provide young athletes with opportunities to experience international competition, but it is also a chance for new and developing volleyball nations to host major FIVB events and grow the sport around the world.” 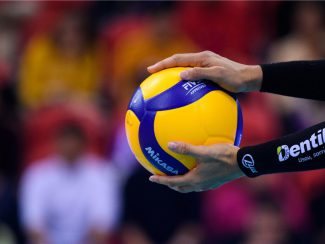