Lausanne, Switzerland, April 22, 2019 – For the seventh-straight season, the FIVB World Tour returns to Xiamen as the southeast China port city on the Taiwan Straits hosts the planet’s elite Beach Volleyball teams at Guanyinshan Beach in the Siming District.

With the qualifying for the Tokyo 2020 Olympic Games in progress, the US$300,000 Xiamen Open is one of the top point-producing events on the schedule with the winning teams securing 800 points for finishing atop the podium.

The Xiamen Open is the fourth of nine events to be hosted by China on the 2018-2019 international Beach Volleyball calendar.  After staging FIVB events in Zhongwei, Qinzhou and Yangzhou last September and October, China will stage 2019 World Tour events in Jinjiang, Nantong, Nanjing, Qidong and Zhongwei after Xiamen in May, June, July and August.

Men’s and women’s teams from Brazil, Canada, France, The Netherlands, Russia, Spain, Switzerland and the United States have captured gold medals at the Xiamen Open.  While the past two Xiamen women’s gold medal teams are entered in the 2019 field, a new men’s champion will be crowned as 2018 winners Oleg Stoyanovskiy and Igor Velichko are playing with new Russian partners this year. 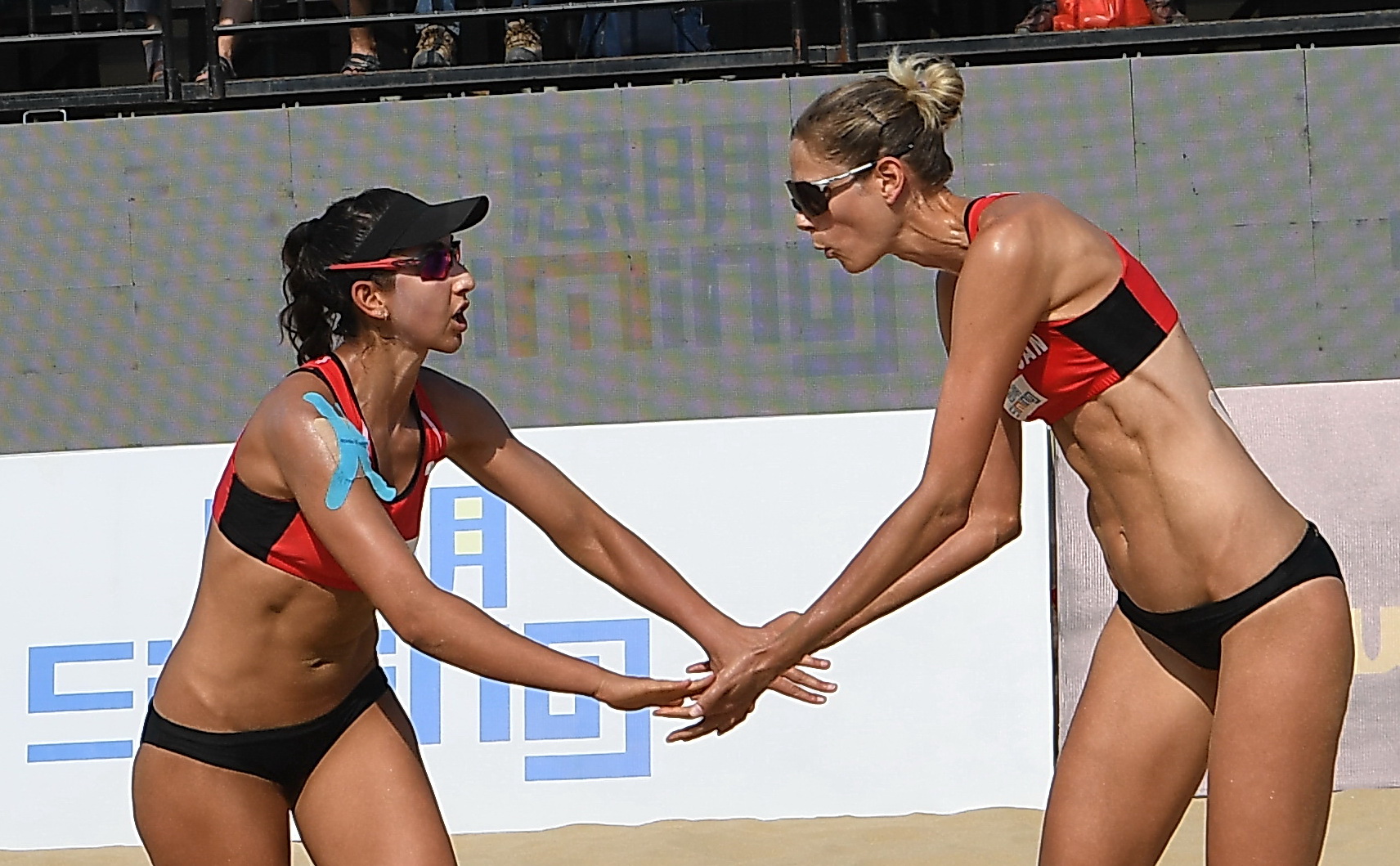 The Brazilian women’s team of Fernanda Alves/Barbara Seixas captured the 2017 Xiamen Open title with the Canadian pair of Melissa Humana-Paredes/Sarah Pavan topping the 2018 podium.  Past Xiamen men’s winners Phil Dalhausser/Nick Lucena of the United States (2015), Adrian Gavira/Pablo Herrera of Spain (2016) and Alexander Brouwer/Robert Meeuwsen of The Netherlands (2017) are also entered this year.

Following the Xiamen Open, the FIVB World Tour hosts its second stop this season in Malaysia April 30-May 4 in Kuala Lumpur for a $150,000 event featuring men’s and women’s competitions.

The international cirucit completes a three-week stay in Asia May 9-12 for a women’s-only stop on Tuan Chu Island in Vietnam followed by double gender tournaments in Brazil (Itapema, May 15-19) and Turkey (Aydin, May 16-19).

MURAKAMI AND ISHII REIGN SUPREME IN CAN THO OPEN 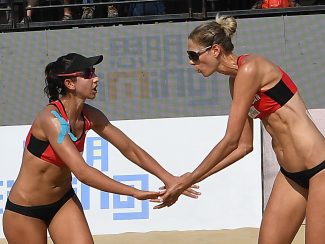 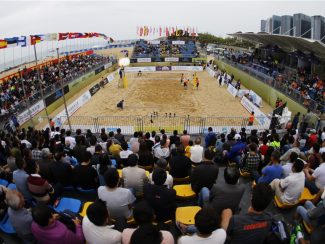