Lausanne, Switzerland, February 12, 2020 – The FIVB Medical Commission met yesterday to discuss the safeguarding of athletes and the promotion of clean sport through rigorous anti-doping efforts.

The group heard reports from fellow Commission Members, along with updates from 2019 volleyball and beach volleyball events, as well as a breakdown from each of the FIVB’s Continental Medical Commissions. 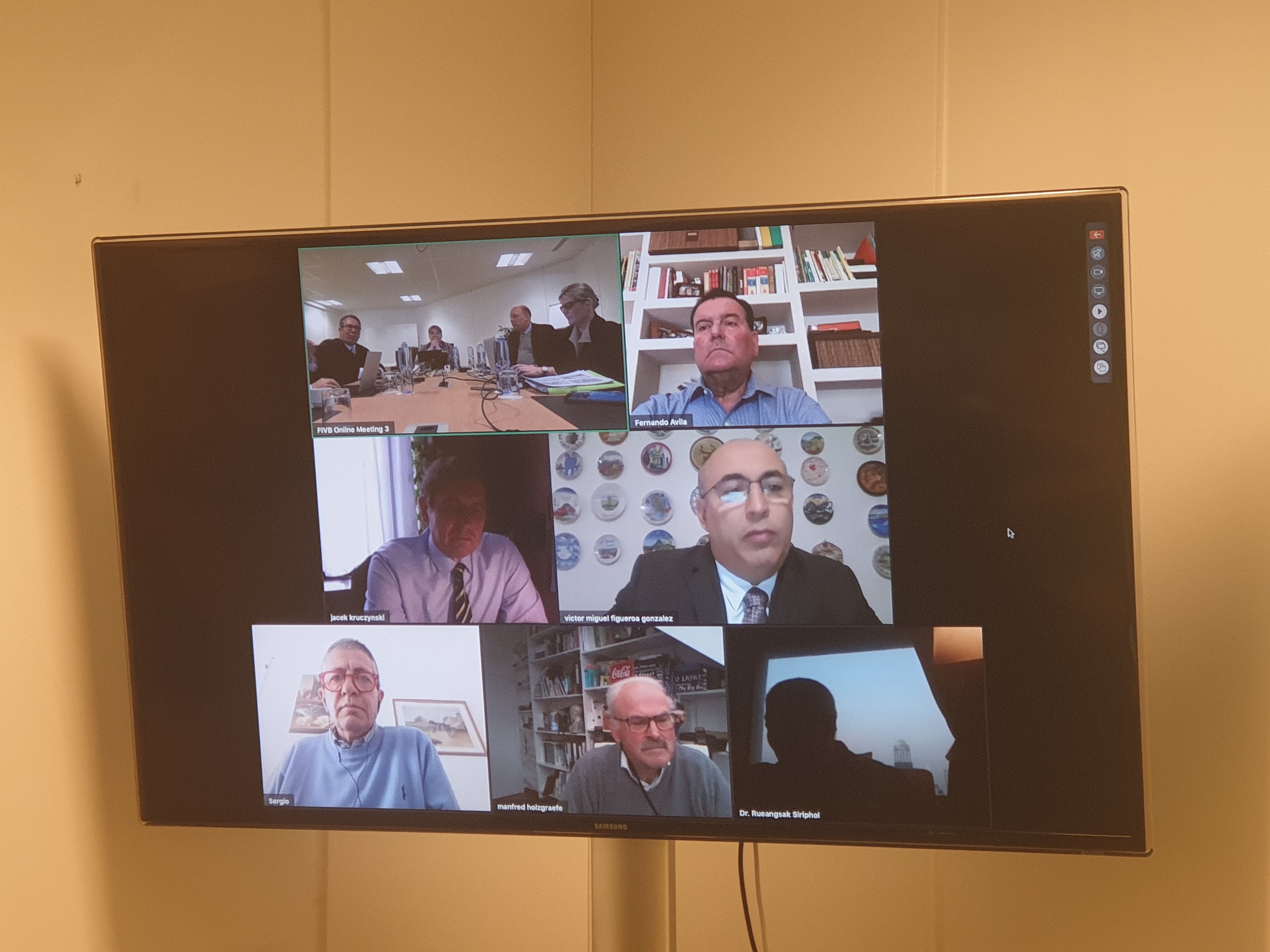 Several important topics were discussed as the Commission reviewed the FIVB 2019 Anti-Doping Programme, such as in-competition and out-of-competition testing, which subsequently provided a strong base as talks moved ahead to the 2020 programme. The Commission focused on subjects like the 2021 World Anti-Doping Code, as well as furthering the FIVB’s educational initiatives and annual health controls for referees.

Members of the Commission also discussed medical issues such as mental health, together with the concussion and heat stress protocols, particularly in light of the high temperatures that will be likely at the Olympic Games Tokyo 2020. Preventative medical measures for snow volleyball were also considered, along with an examination of the FIVB Injury Surveillance System, introduced in 2008, which will accumulate future statistics on how injuries are sustained and their severity. 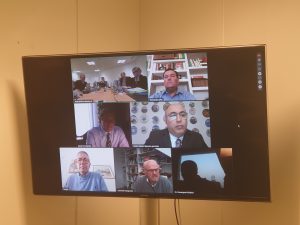 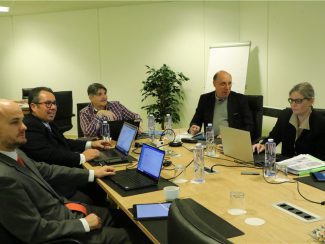