Lausanne, Switzerland, November 4, 2019 – After staging the first double gender beach volleyball event of the 2019-2020 season in Qinzhou on the South China Sea, the FIVB circuit heads west to the Mediterranean Sea this week for the first ever international World Tour stop in Israel for another men’s and women’s tournament.

Frishman Beach in Tel Aviv will be the site of the first of two FIVB Beach Volleyball World Tour events in the Middle East this month where play in the €10,000 event begins Wednesday with qualifying followed by the opening main draw rounds Thursday leading to Saturday’s medal matches for men and women.

The following week in Qatar, the men’s US$5,000 Aspire Beach Volleyball Cup in Doha will be played from November 12-15 along with the double gender US$300,000 Chetumal Open from November 13-17 on Mexico’s Yucatan Peninsula.

In action last week in China, European pairs from Germany and Switzerland topped the podium in Qinzhou as the FIVB World Tour returned to the beach on the Gulf of Tonkin in southern China for the third consecutive season. 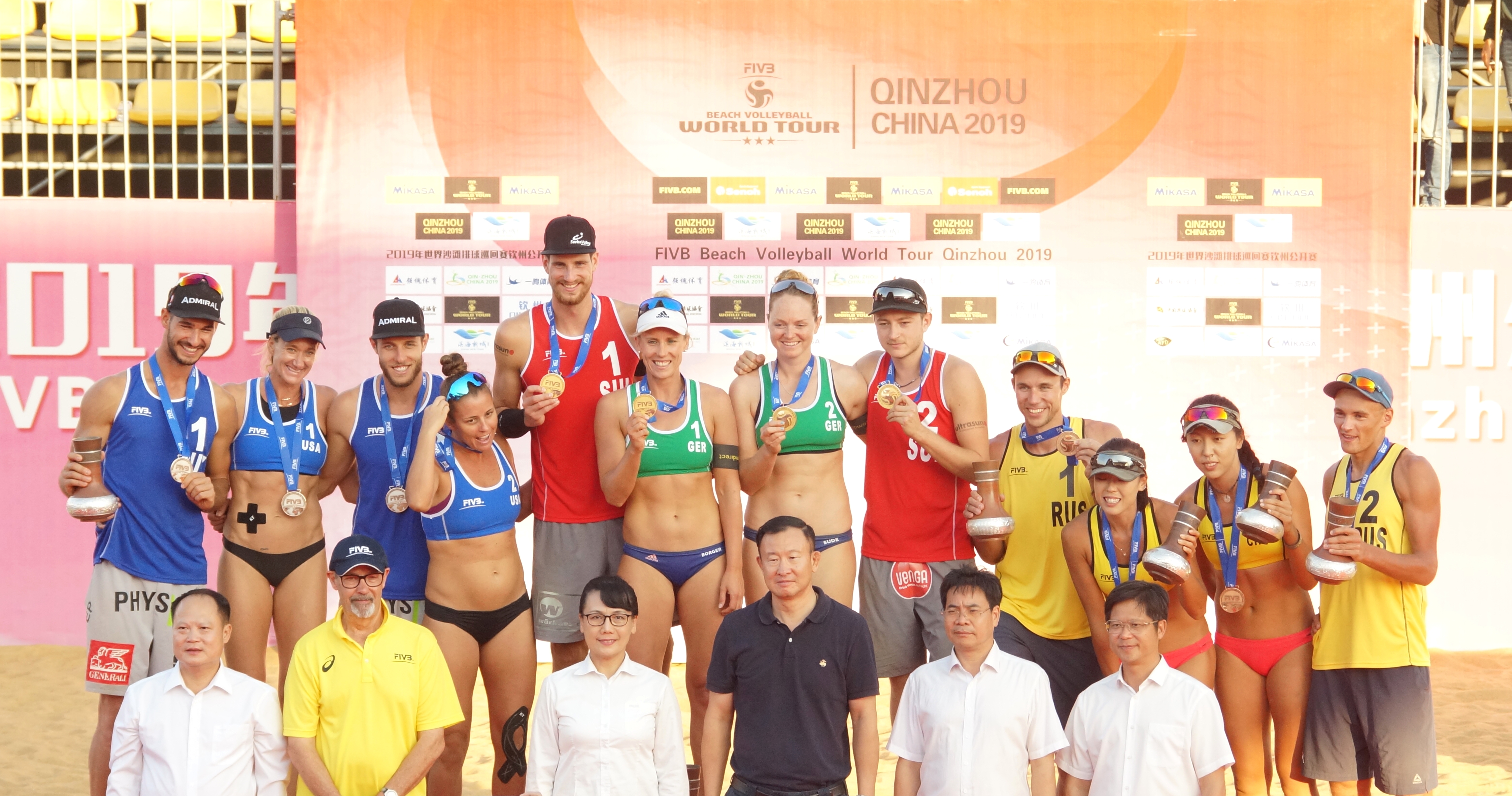 Mirco Gerson and Adrian Heidrich of Switzerland each captured his first FIVB World Tour gold medal together by defeating Austria’s Martin Ermacora and Moritz Pristauz-Telsnigg, who were playing in their first international finale together. 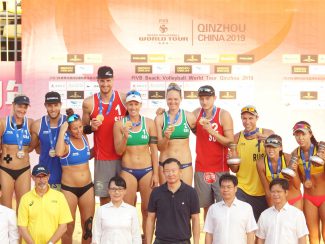 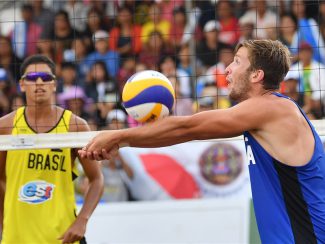