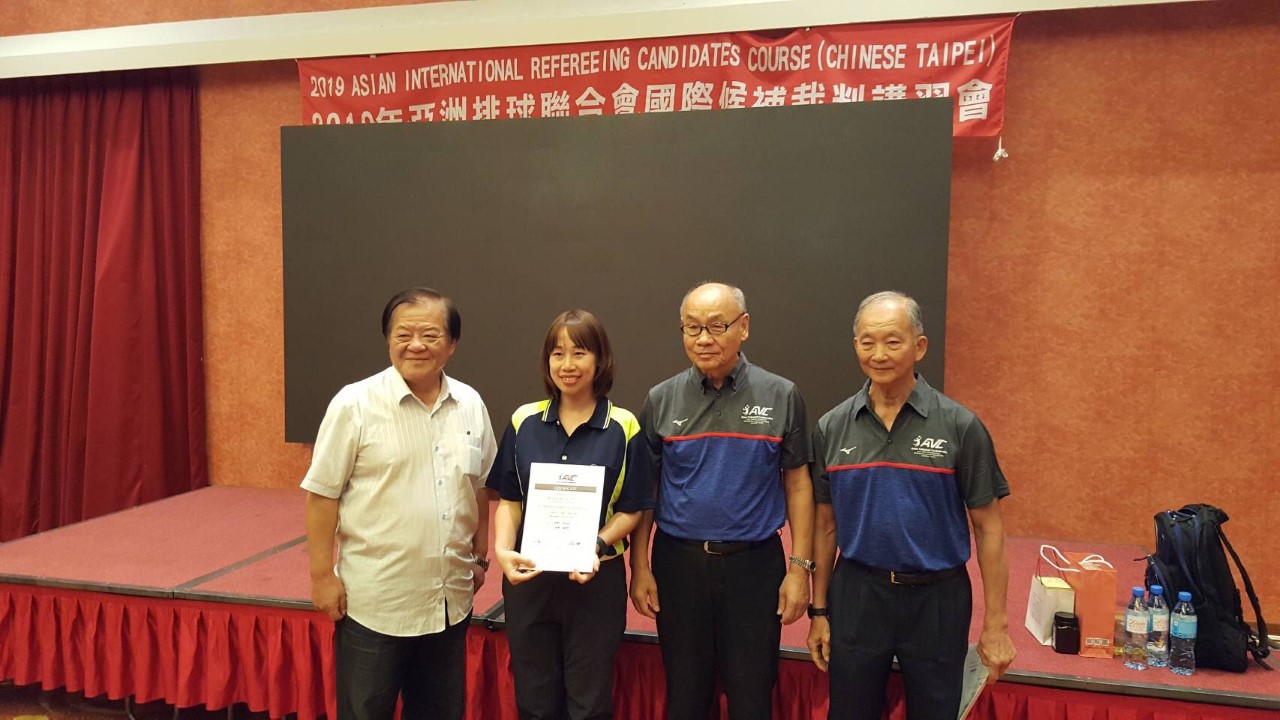 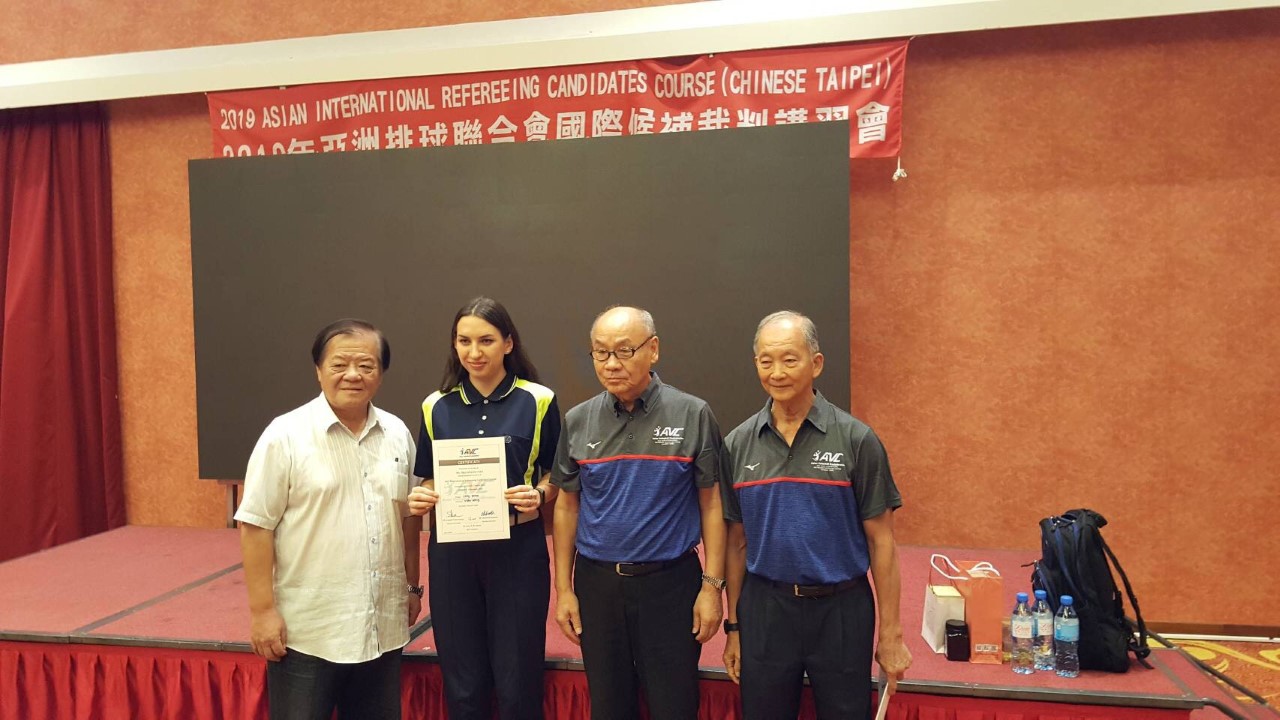 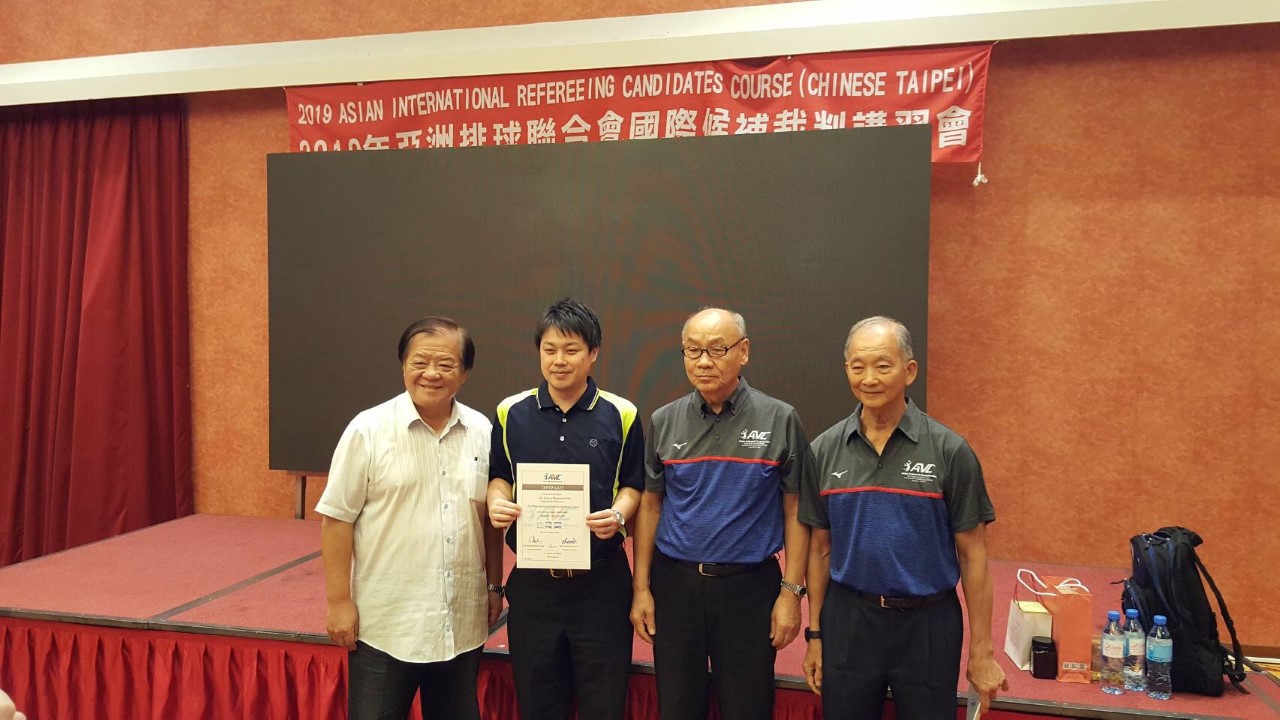 There, referees were appointed to each officiate eight matches – one as first referee, one as second referee, one as scorer, one as assistant scorer and additional four as line judges No.1, 2, 3 and 4. 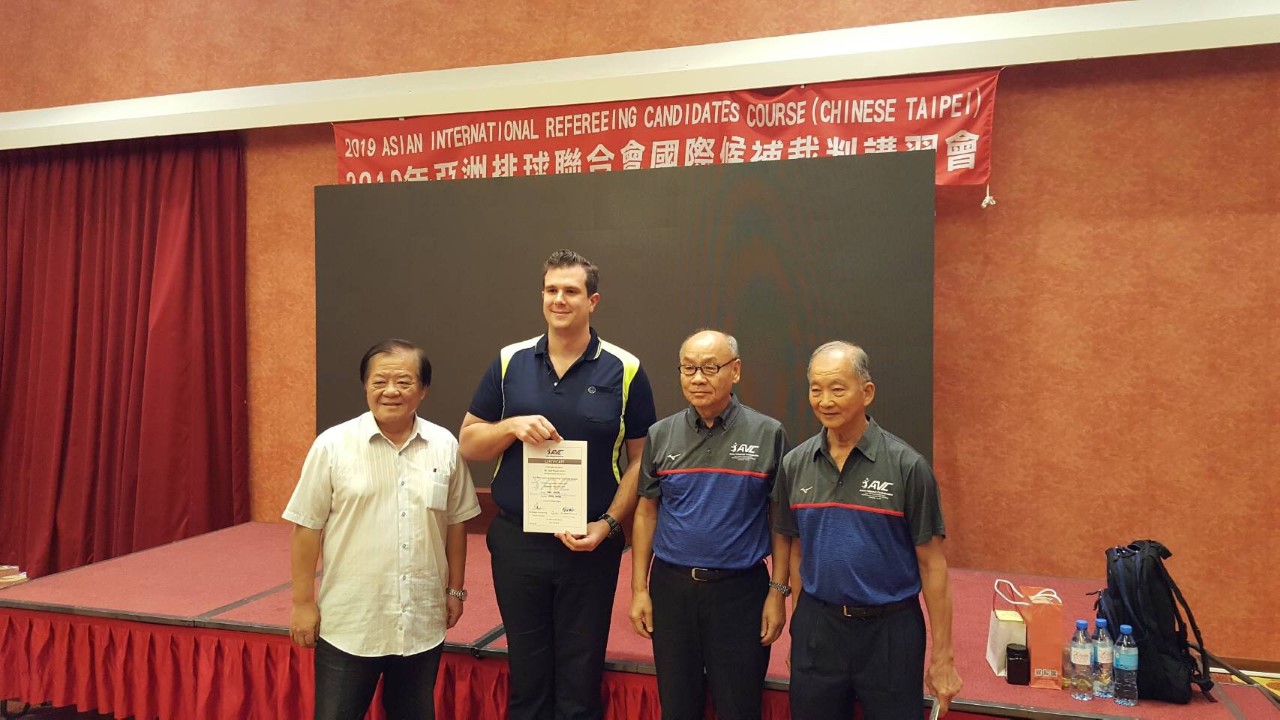 Theoretically, all candidates had obtained chances to keep updated with latest information of refereeing techniques, breakthrough technologies and all relevant matters for AVC new generation of referees. 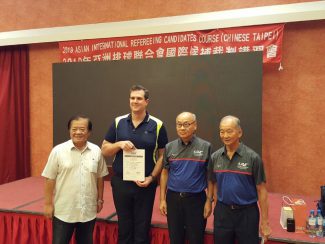 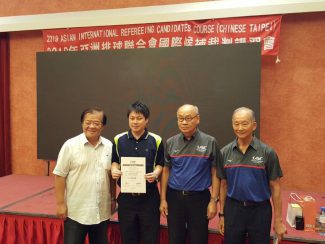 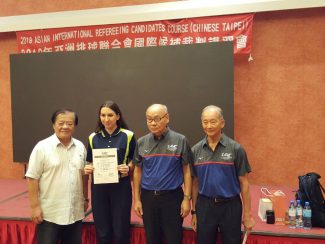 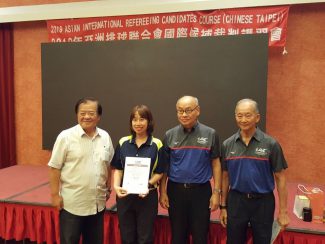 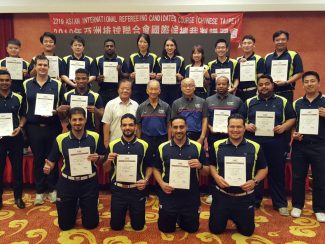 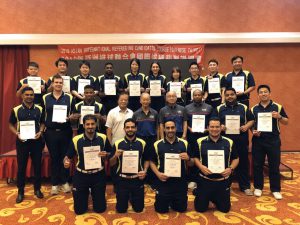