Contesting the Thursday’s quarter-finals, Fujian, third place in Pool B, got off to a flying start in a match against Chinese Taipei’s Utaipei, second in Pool A, to take the first set 25-20. With solid blocks from Zhang Jing and Lin Lin and aggressive attacks from Lin Yuexin and Zhang Jing, Fujian proved their superiority over the rivals to dominate the remaining two sets 25-14, 25-10. 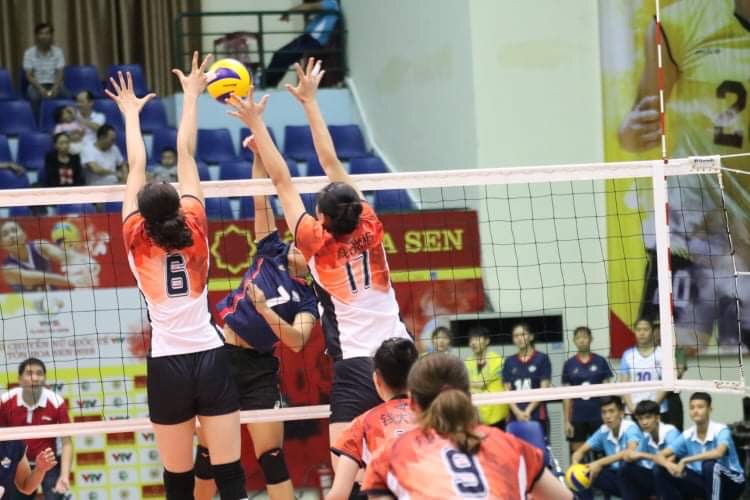 Lin Yuexin chipped in with 18 points for Fujian including 2 aces and Zhang Jing added 12 points including a team-leading 6 blocks .Teng Yen Min led UTaipei with 10 points.

In the other quarter-final encounter, DPR Korea, second place in Pool B and spearheaded by terrific Jong Jin Sim, showcased their great team spirit and excellent tactics defensively and offensively to beat Kazakhstan’s Altay VC in comfortable straight sets. 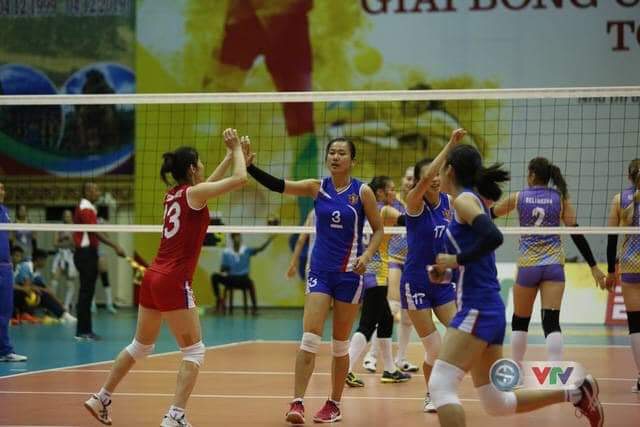 DPR Korea took the completely one-sided first set 25-10. Conceding one set, Altay did not give up easily and put up a brave fight in the next two sets. Still, their determination did not pay its dividends as they found the Koreans too strong to go down 12-25, 15-25. 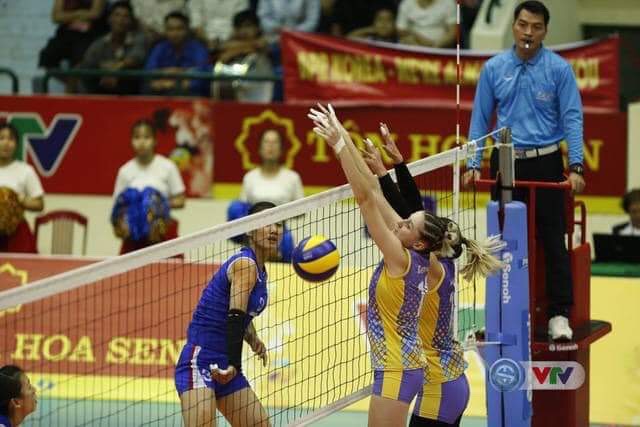 Jong Jin Sim scored a team-high 18 points including 16 attacks from 35 attempts and one ace, and Kim Hyon Ju added 12 points. No Altay player scored with double digits. Alexandra Belyakova topscored with 5 points for the Kazakh side.

Following their victories, Fujian will next face NEC Red Rockets and DPR Korea take on hosts Vietnam. UTaipei will battle it out with Altay VC in the fifth-place playoff, where the losers will have to next compete against Australia in the 6th-7th place playoff on Saturday. 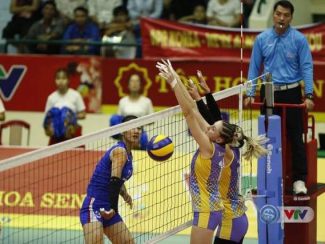 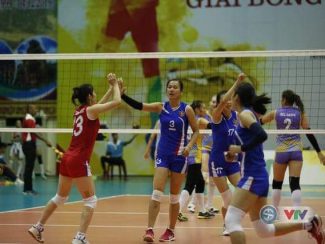 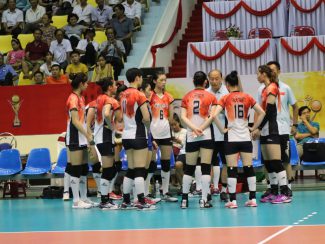 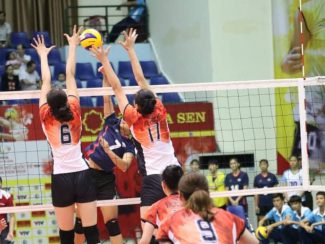 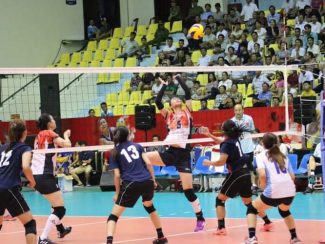