Nay Pyi Taw, Myanmar, August 9, 2019 – Unbeaten Pakistan brushed off Kazakhstan in dramatic four sets 25-21 25-18 17-25 25-21 to storm into the semi-finals for the first time in history at the SMM 3rd Asian Men’s U23 Volleyball Championship at Hall B inside the Wunna Theikdi Indoor Stadium on Friday. 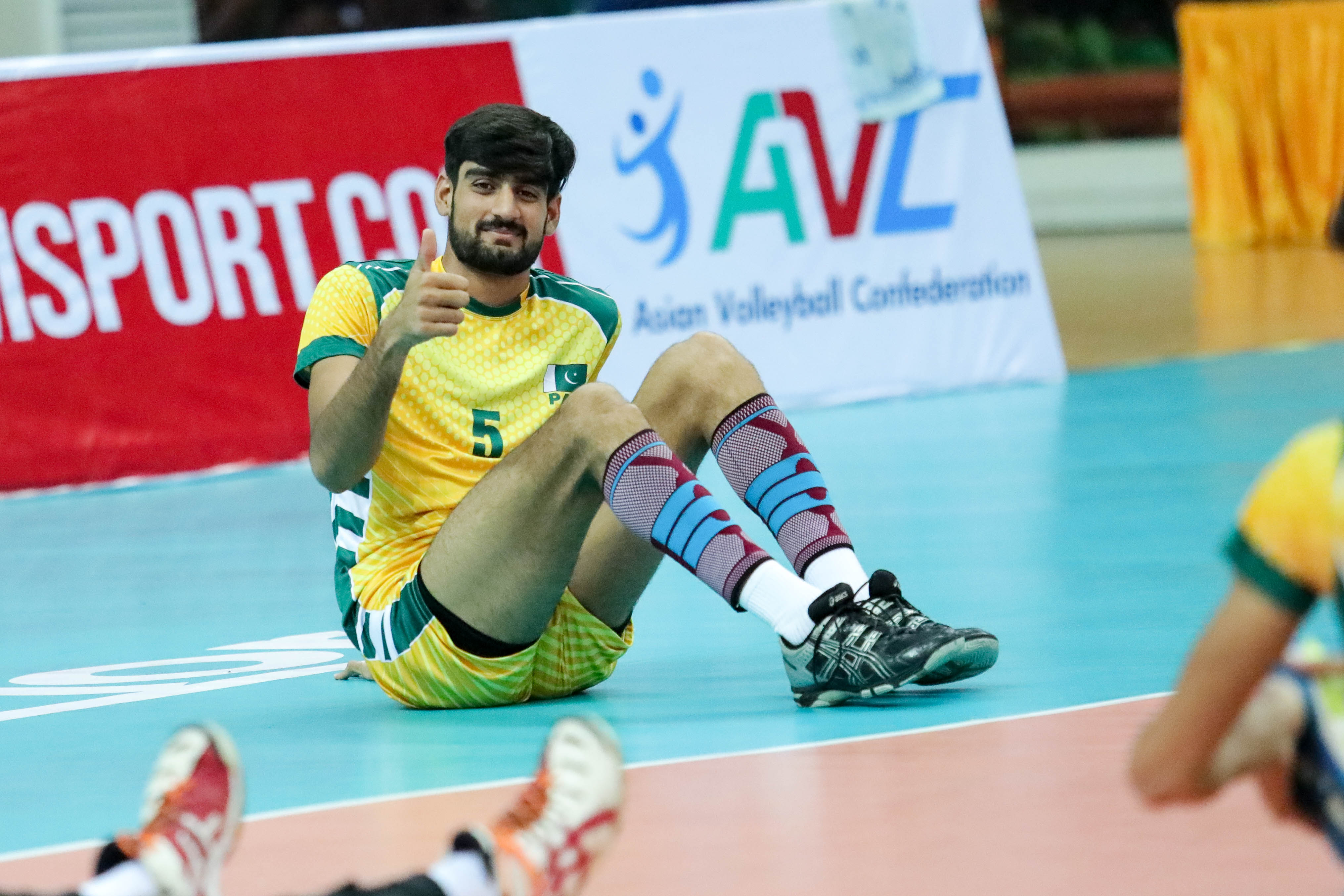 The scintillating 3-1 victory over the Kazakhs in the Friday’s quarter-finals has earned Pakistan a ticket to the semi-finals, where they are due to go up against the winners between India and Australia. As Pakistan will contest a do-or-die semi-final clash, Kazakhstan have already been relegated to the 5th-8th classification round. 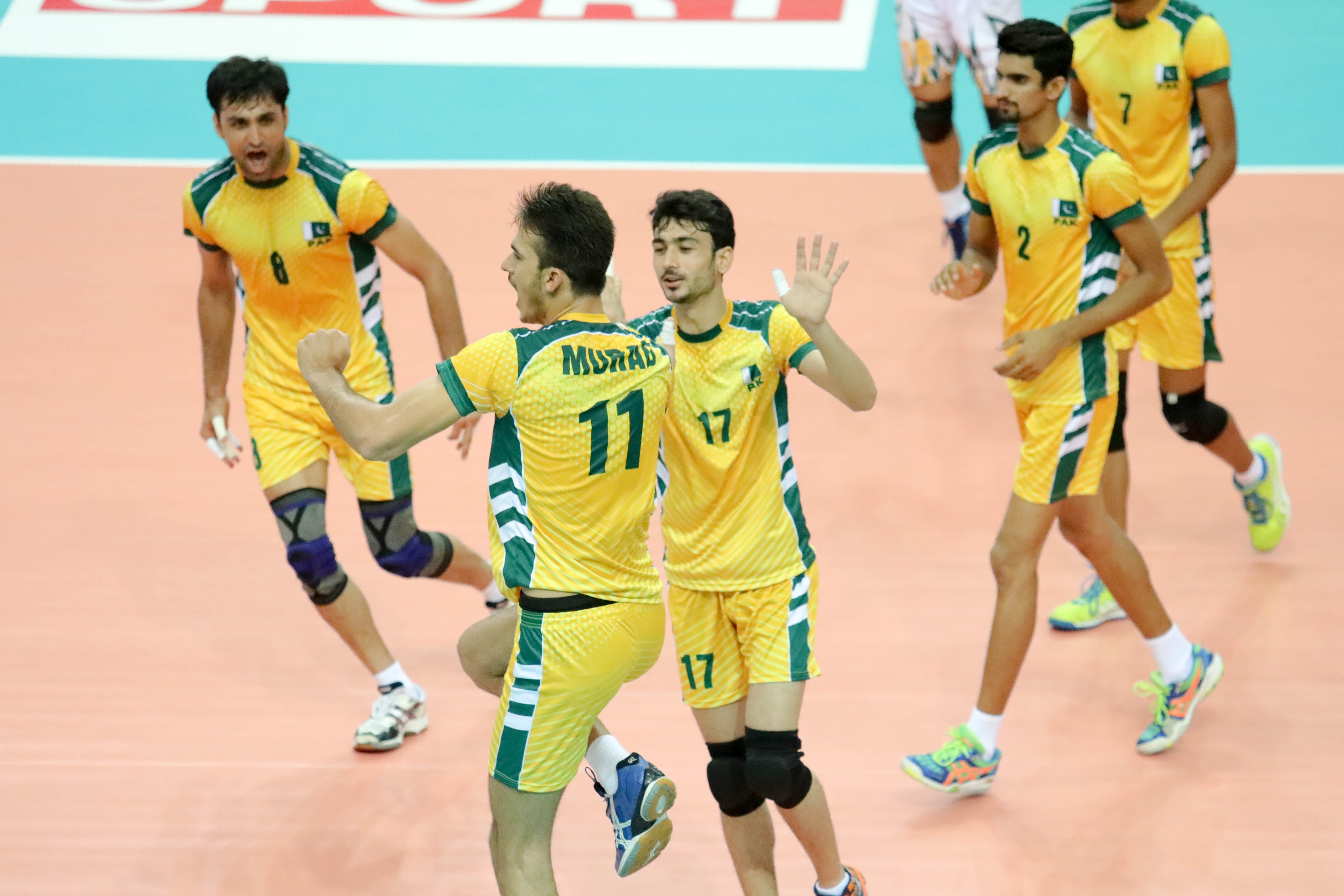 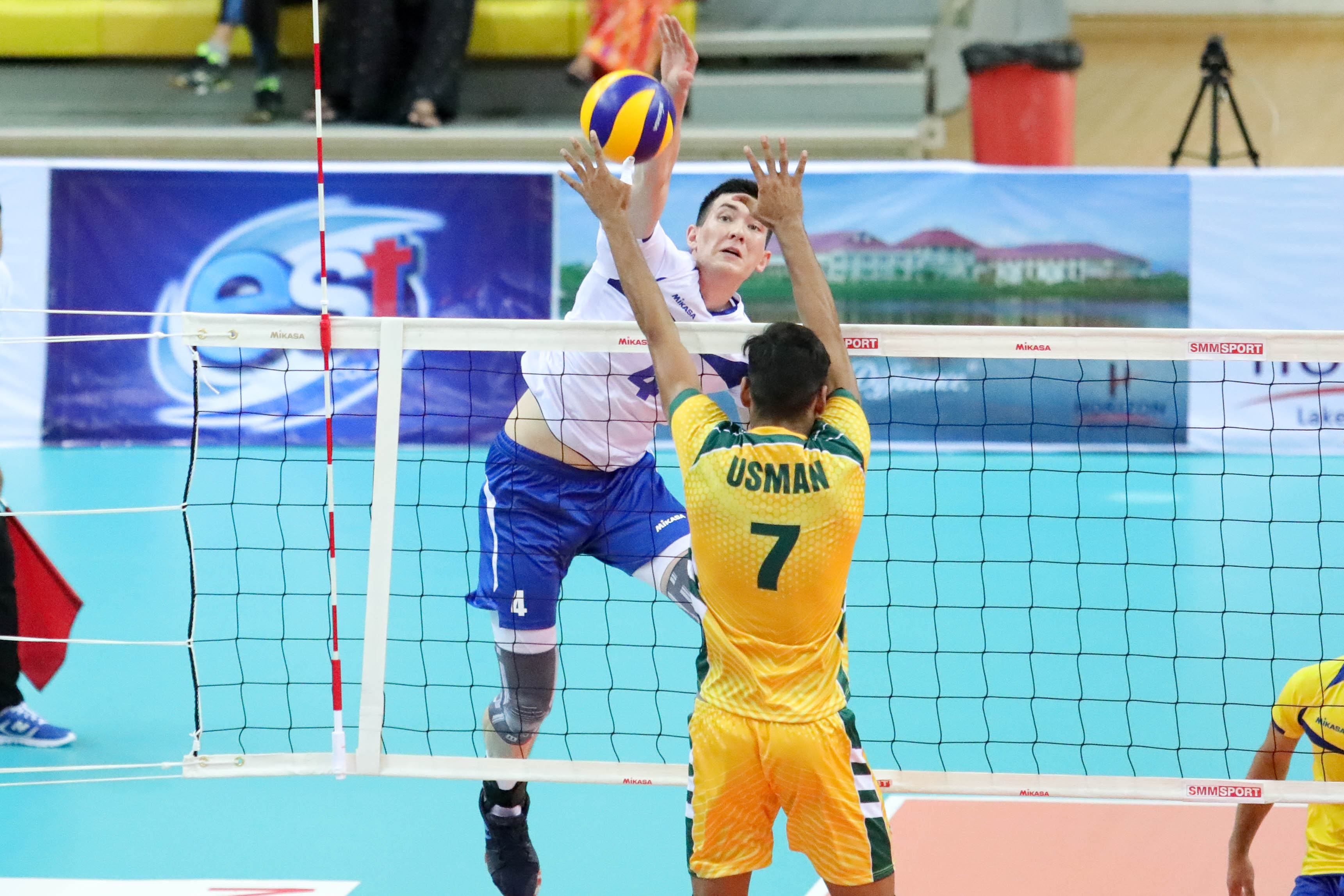 “My players stopped fighting in the third set after winning the first two sets because they assumed the match is almost finished. Kazakhstan seized the opportunity to fight back. Fortunately, we recovered in time in the fourth set. In the semi-final match, we are ready to play either India or Australia. We beat Australia earlier and it will be a rematch if they get into the semi-finals. We will also use all our acts to beat India. We will try to perform our best,” Pakistan head coach Kim Kyoung Hoon commented after the match. 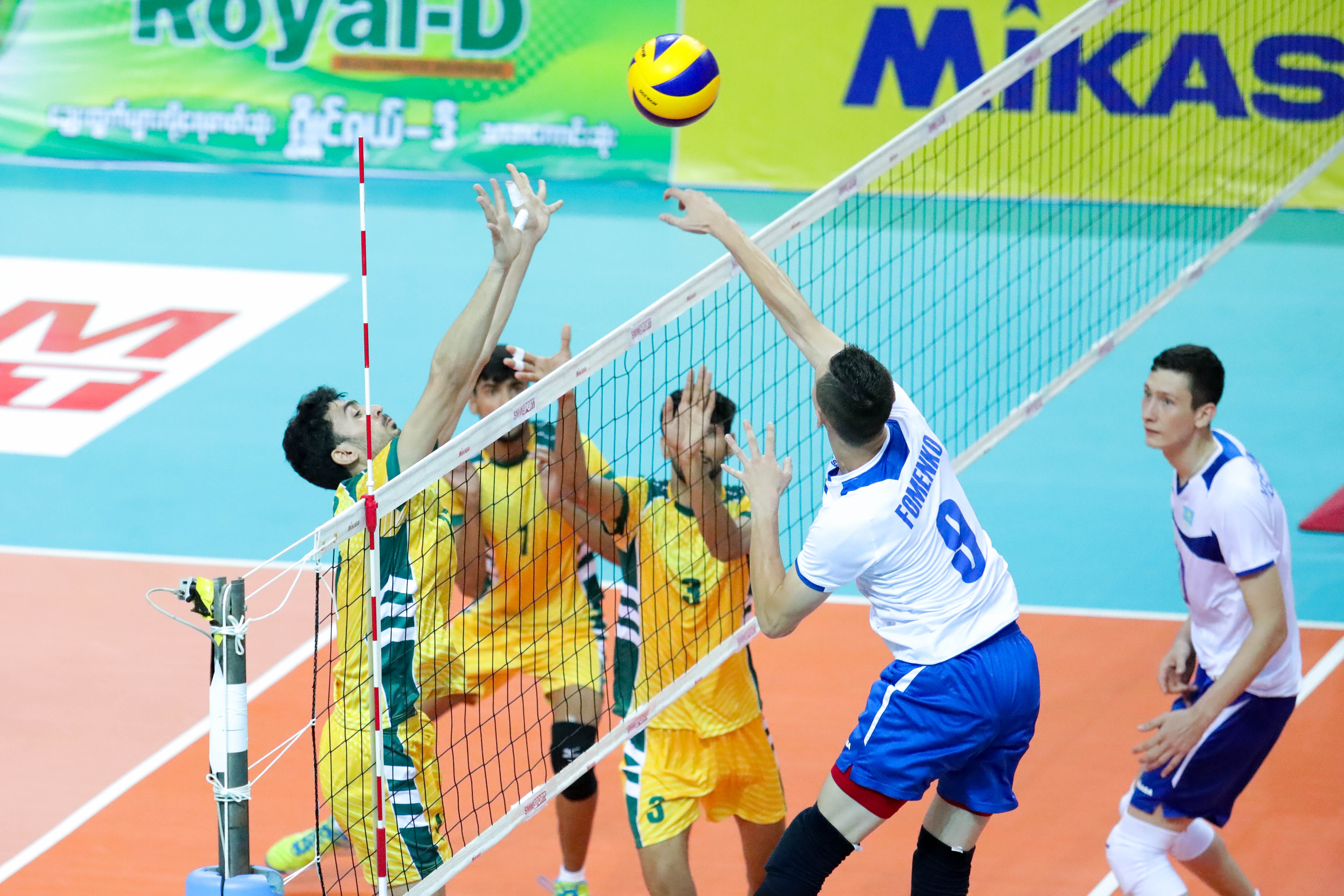 Pakistan’s top scorer Ali Usman Faryad said, “I am happy that Pakistan could get to the semi-finals for the first time in history. We will do our best to win our next games as we are determined to add to our triumph. Pakistan’s players are all new to this age-group championship and only two of them were with the previous team.” 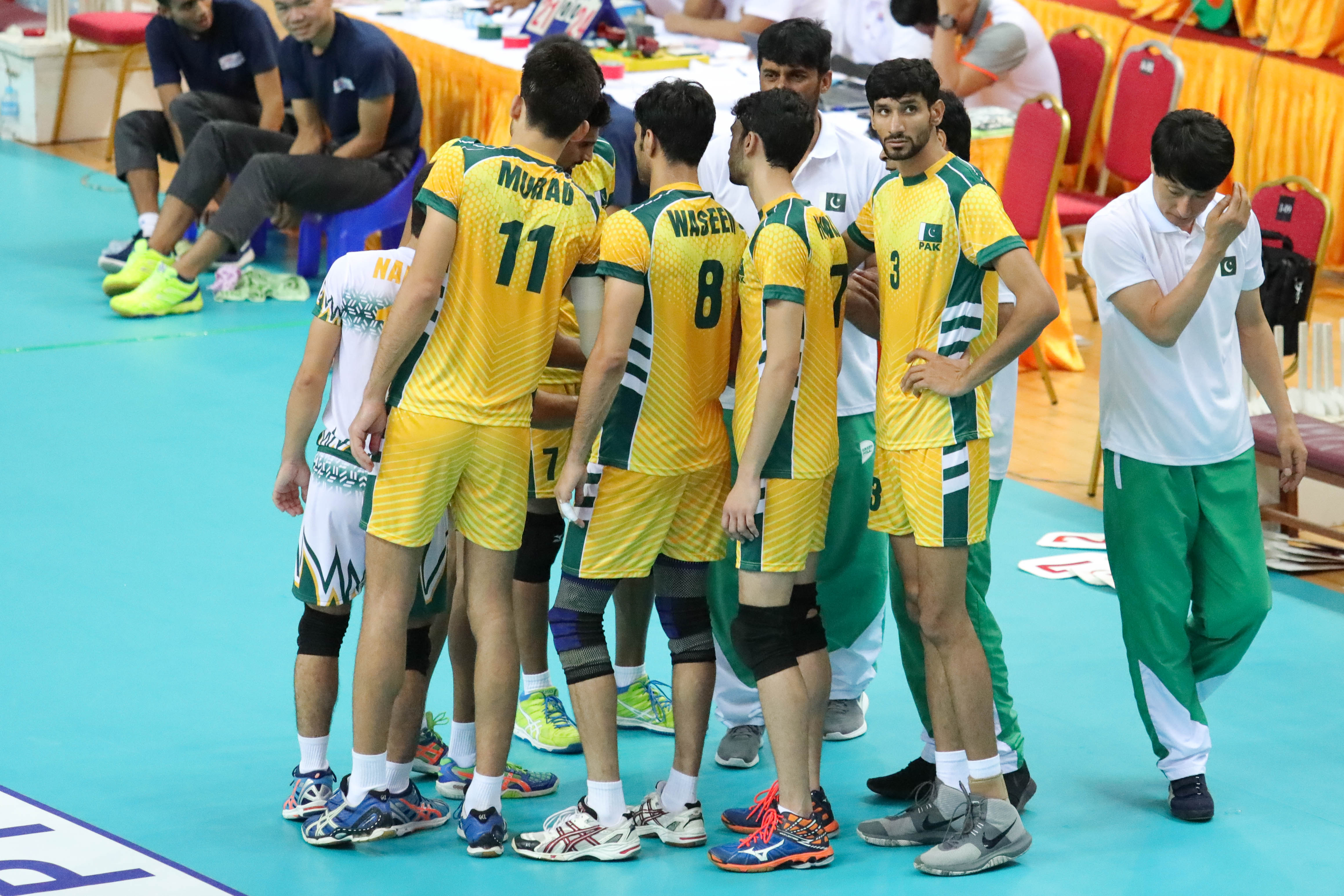 Pakistan finished a disappointing 6th place at the previous edition in Ardabil, Iran two years ago. 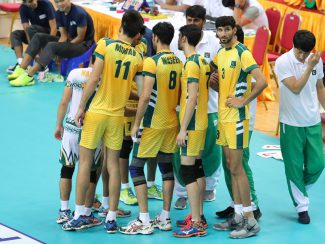 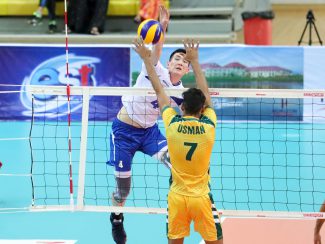 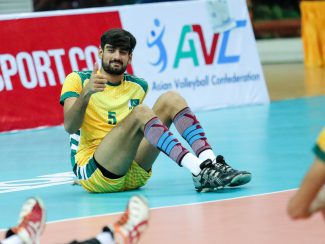 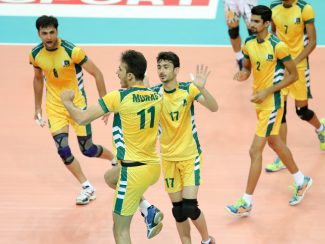 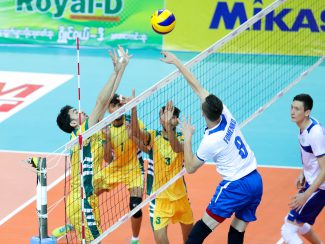 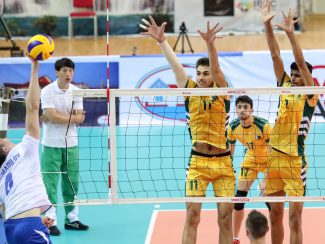