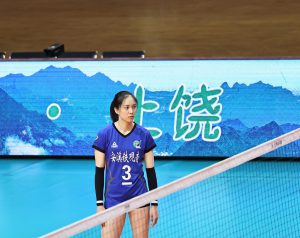 Fujian opposite Zheng Yixin top scored with 16 points, while opposite Heidy Casanova scored 11 for Beijing. 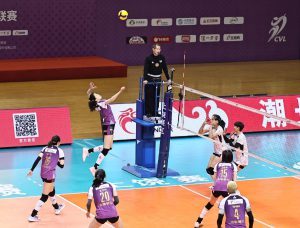 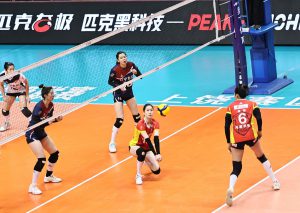 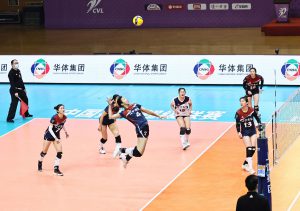 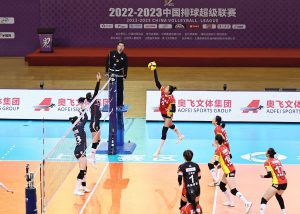 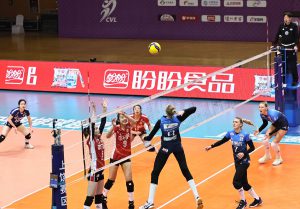 In the quarterfinals, the top four finishers in Groups G and H face off each other in reverse order. The second tie will take place on Friday. 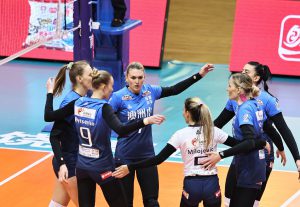