FUJII: “IT WAS A VERY TOUGH GAME” 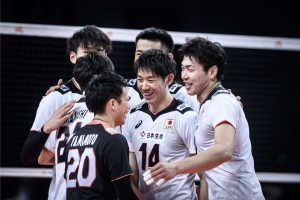 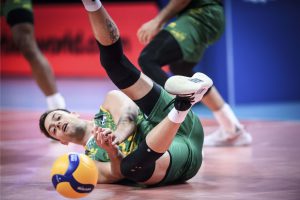 The dramatic 3-1 (25-18, 21-25, 28-26, 26-24) victory in the closely-contested encounter against the determined Volleyroos improved the Japan’s record to 4 wins against 3 losses to temporarily trail in 8th position with 11 points in the 16-team standing. Australia succumbed to their 7 losses in succession to be on the bottom of the standing. 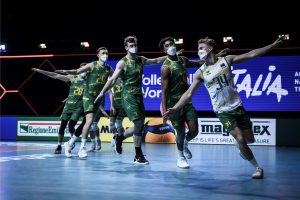 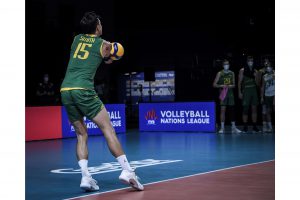 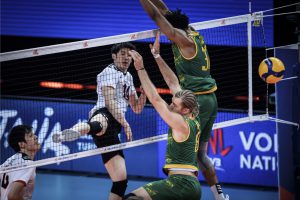 Japan’s Fujii Naonobu said at the virtual mixed zone: “It was a very tough game. This match ended with a 3-1 win for our team, but there are some small details we have to fix ahead of the next games. This result is the best we could get today. Our sideout worked well and we were good in breakpoints and this was a key to our success. 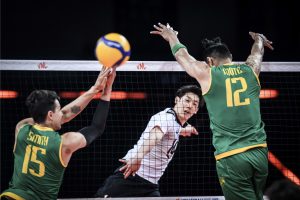 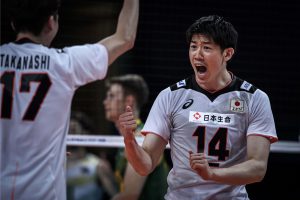 Australia’s Max Senica said: “We were very close in the end, it was just a couple of misplays, but I’m really proud of the boys for how we were playing today. We got a lot of experience and I couldn’t be happier with our performance. Of course it’s not the score that we wanted. The speed of their attacks, especially in the middle – they were hard to stop. I think Lee had an amazing performance and trying to stop him is difficult.” 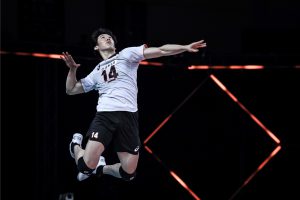 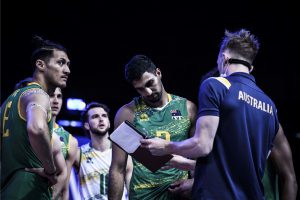 SAEID MAROUF: “TODAY WE PUT PRESSURE ON THEIR SIDEOUT”GERMANY CLINCH THIRD WIN AT 2021 VNL AFTER 3-0 DEMOLITION OF KOREA