Powerful attackers Zaw Htet Aung and Ya Htike Wai got Myanmar off to a brilliant start to take the first two sets 26-24, 25-23. 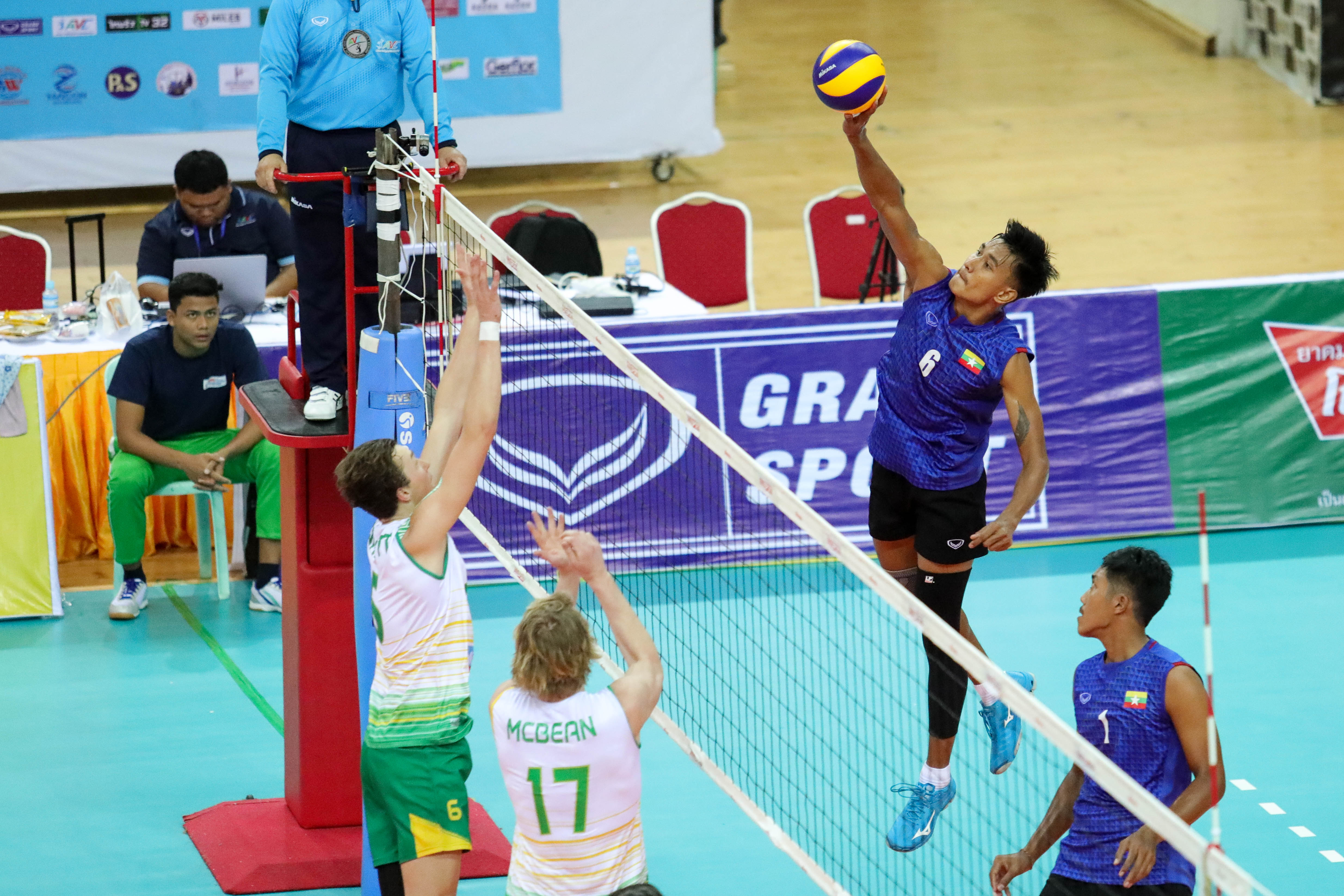 However, Australia, strengthened by Ethan Garrett and Thomas Heptinstall, did not give up easily as they stormed back aggressively for wins at the next two sets 25-17, 27-25, forcing a decider. However, the young Volleyroos showed their great team efforts to outshine the Myanmar side 15-10 and match. 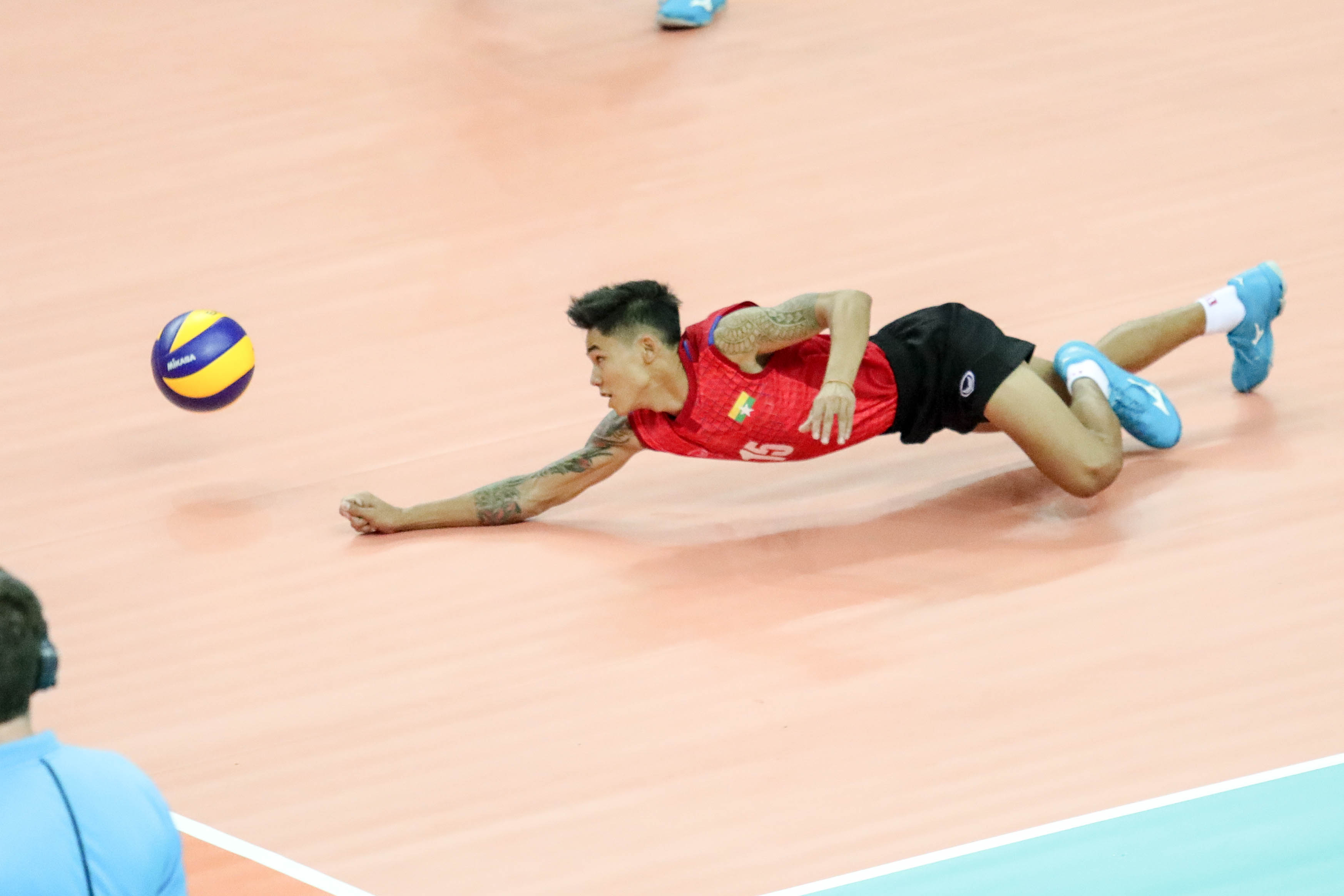 Ethan Garrett scored a match-high 28 points for Australia, while Zaw Htet Aung turned a scoring machine as he topscored with 34 points in a losing effort of helping save the Myanmar’s pride. Substitutions played a vital role for Australia’s impressive depth with a spectacular performance against Myanmar as Australia head coach Daniel Ilott said, “Today was very important for us as I trust my bench players and I did not give up as Myanmar performed at their highest level in the first two sets. We pressured them by service. It took us two sets to manage the comeback. This challenge is required for us to form our best team. Opposite spiker Thomas did a very good job today.” 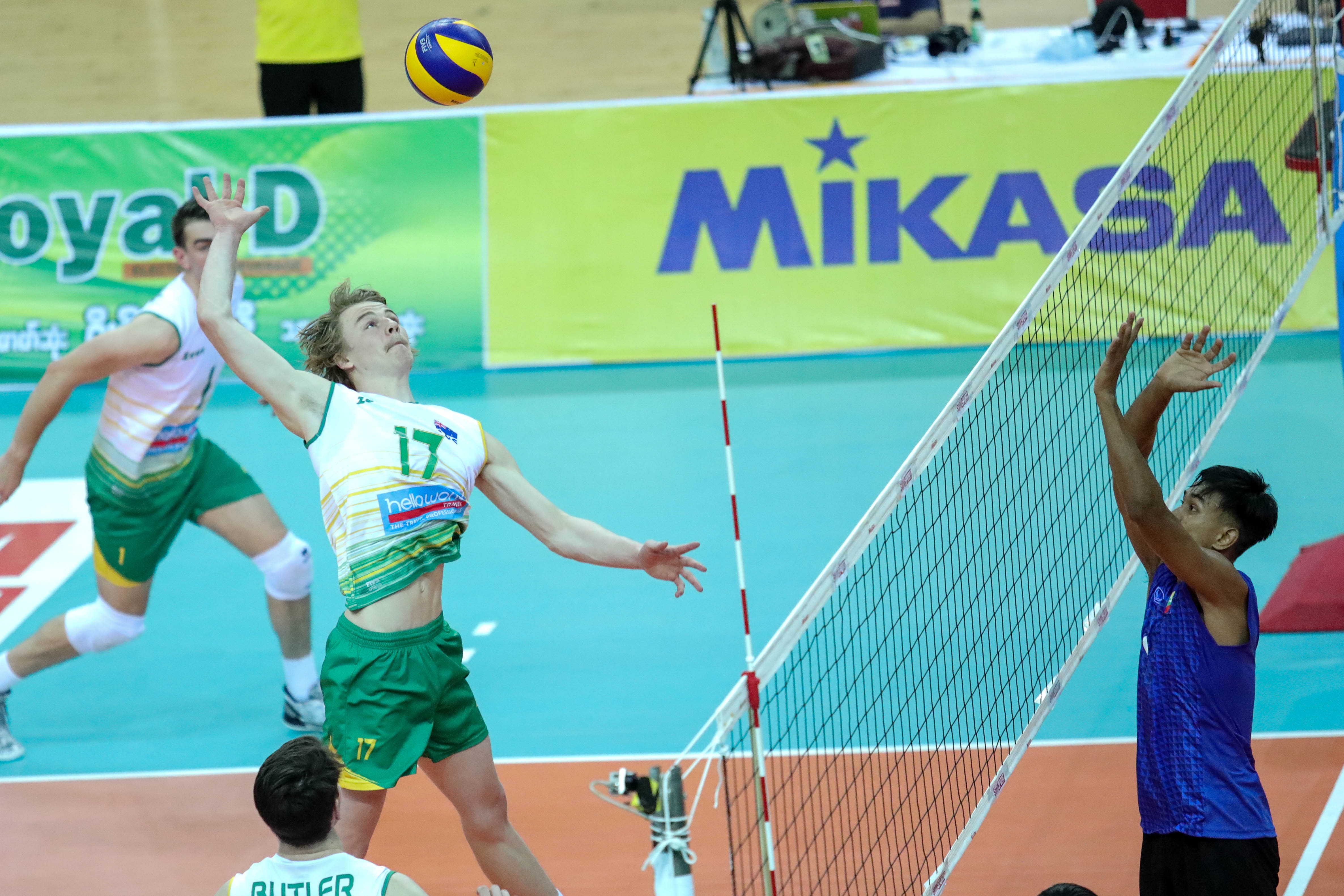 With three consecutive wins, Australia captured the top spot in Pool A to progress to the round of the top eight. Myanmar had been relegated to 9th-16th places after suffering two losses in the pool play. Sri Lanka claimed two wins to join Australia in the next round. 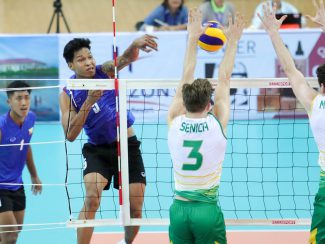 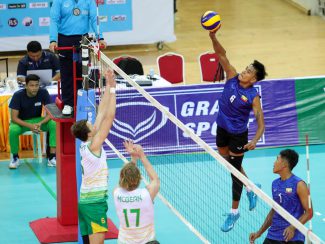 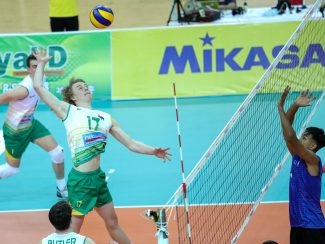 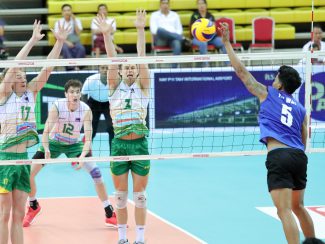 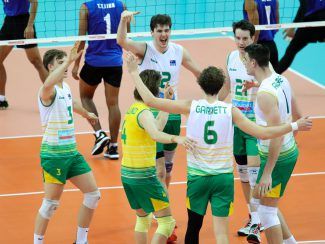