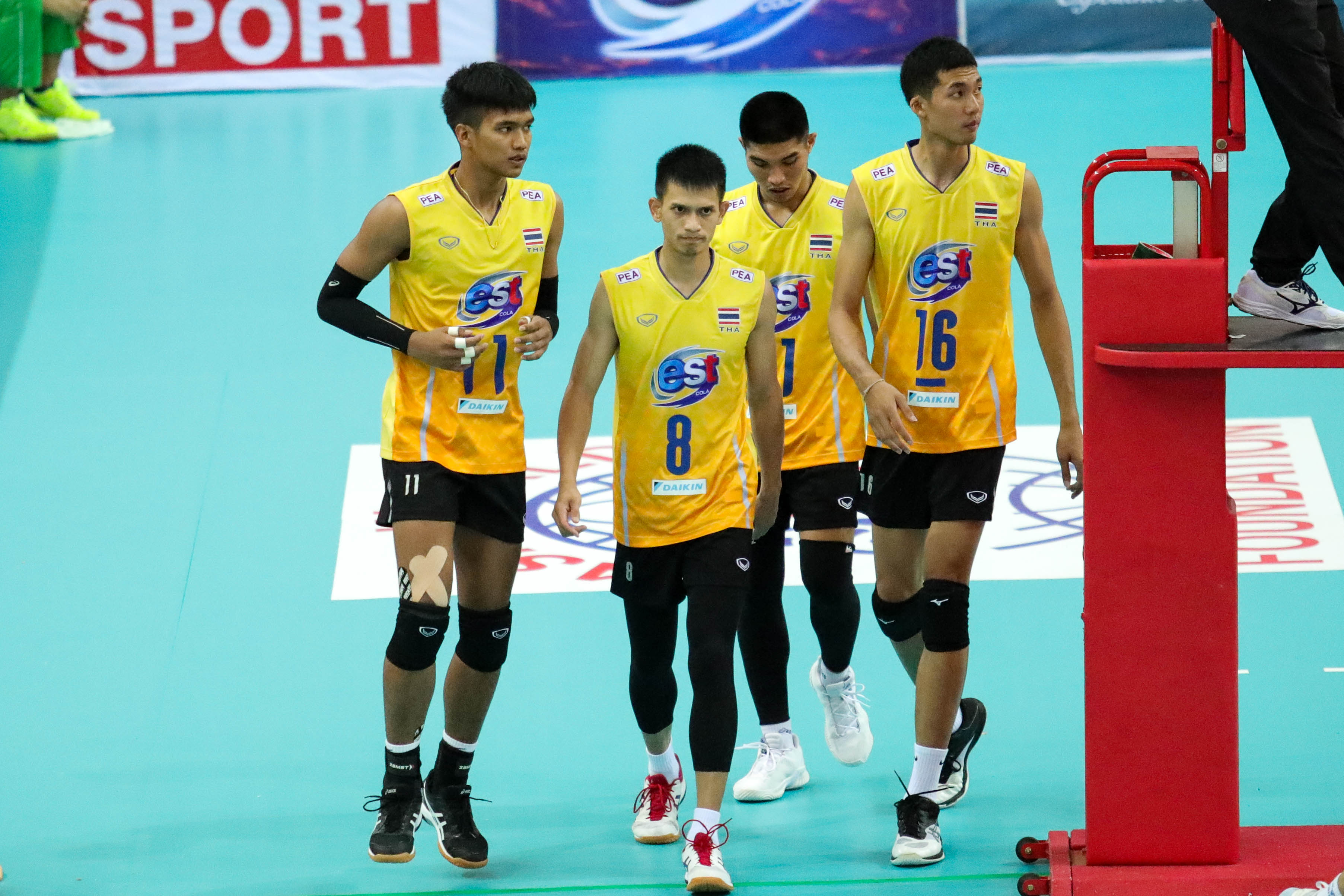 Following the Thailand’s win, three teams in Pool D – India, Thailand and China, ended their pool round-robin preliminaries with similar performances. They all had 6 points from two wins against one loss, leaving their set ratios to be taken for further consideration. India and China similarly gained 1.6, with Thailand receiving 1.3. Since only top two teams from each pool will be eligible for the next round, India and China advanced to the top eight, relegating Thailand to the classification round for 9th-16th places. 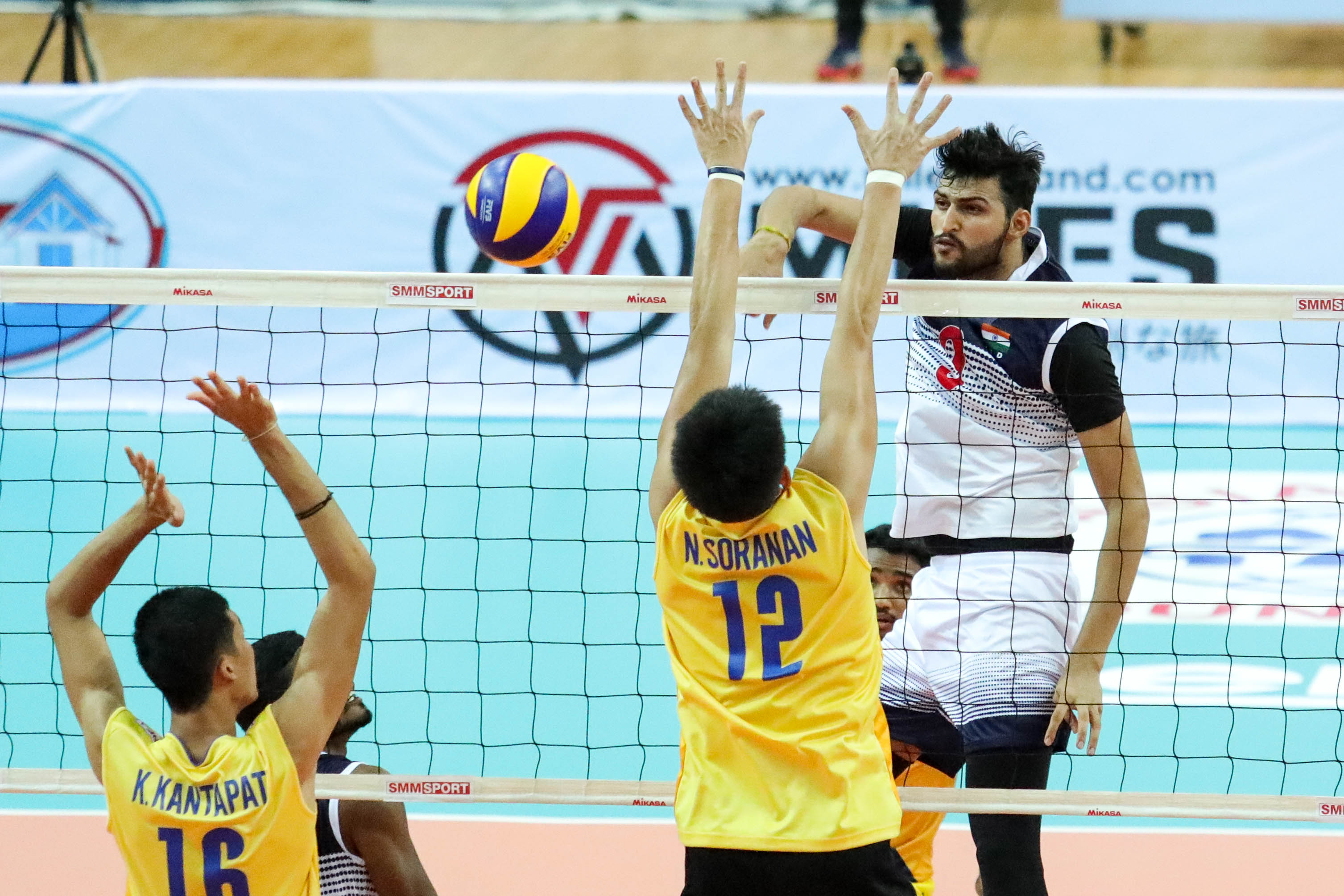 Terrific Kantapat Koonmee’s 25 points including 22 kills from 39 attempts could not assist the in-form Thailand to beat India by a margin of 3-0 or 3-1 which could turn the tide in this match. 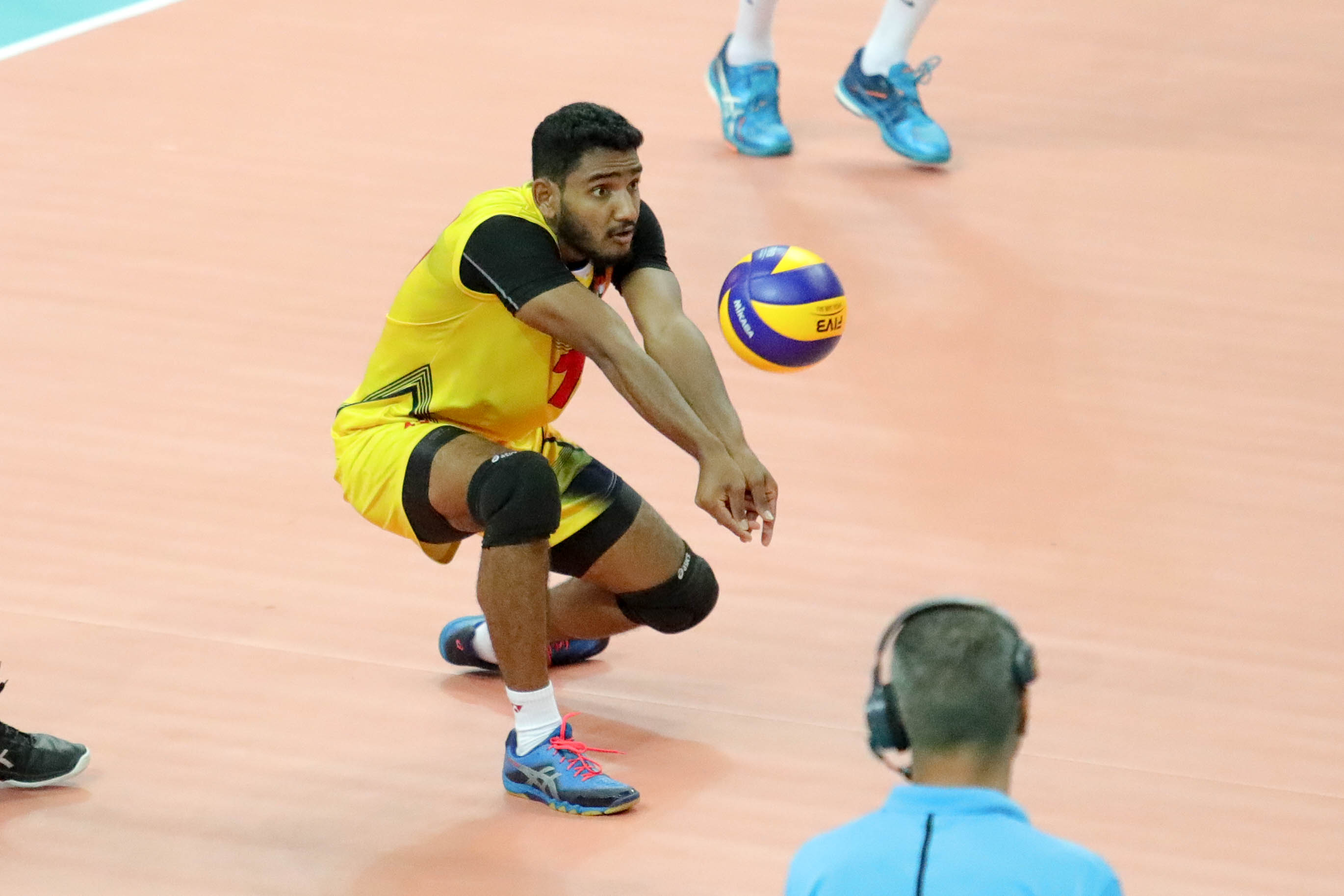 Against India, Thailand found it very difficult to tactically match the irresistible India in the first set, which they went down 15-25. Nonetheless, the Thai side showed their dominance in the second set to win closely-contested 25-23. Their confidence boosted and they continued consistency to win 25-22 in the third set. 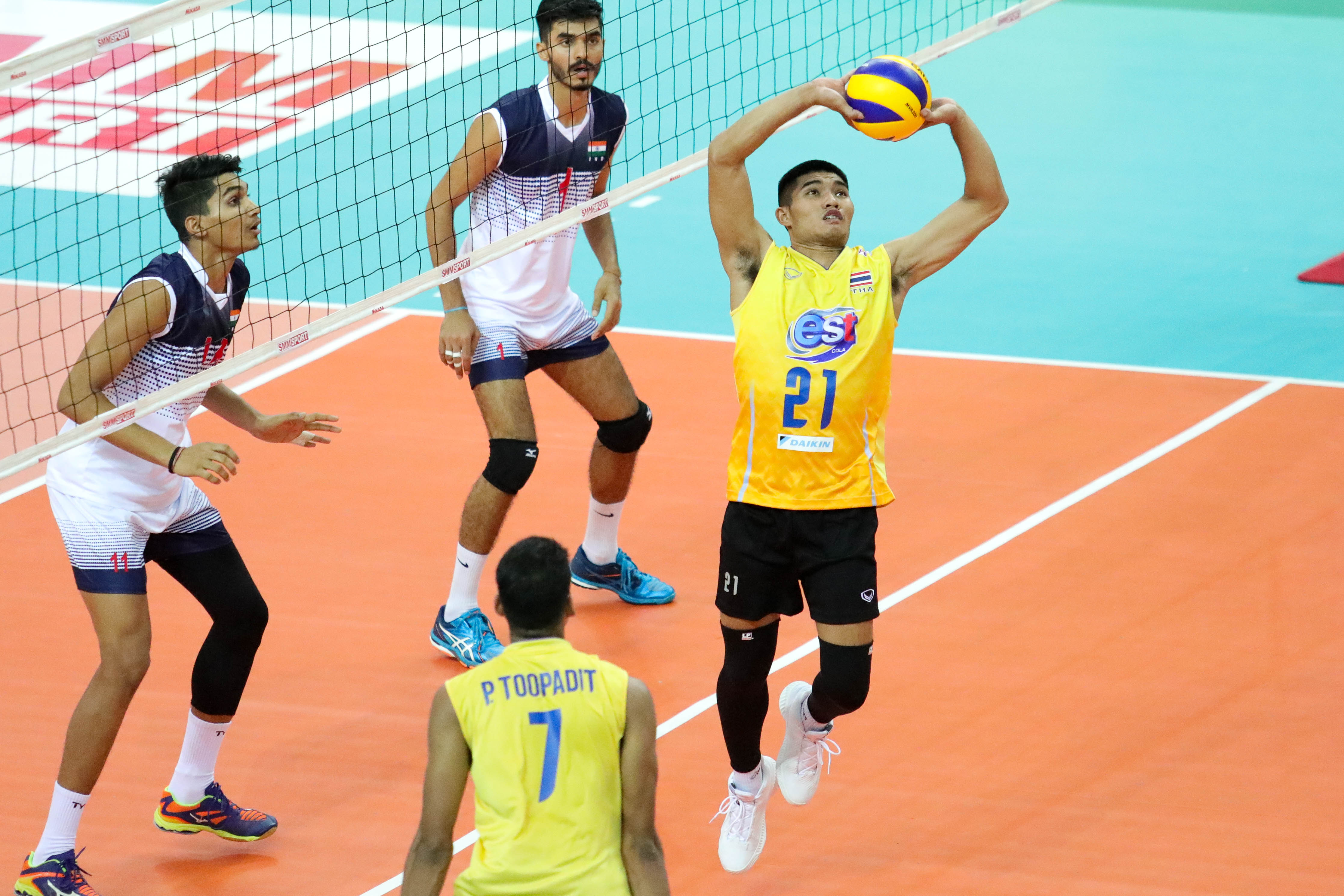 The Thai players lost their touch in the fourth set, leaving India to seize the opportunity to attack effectively and block solidly for the crucial 25-19 win. 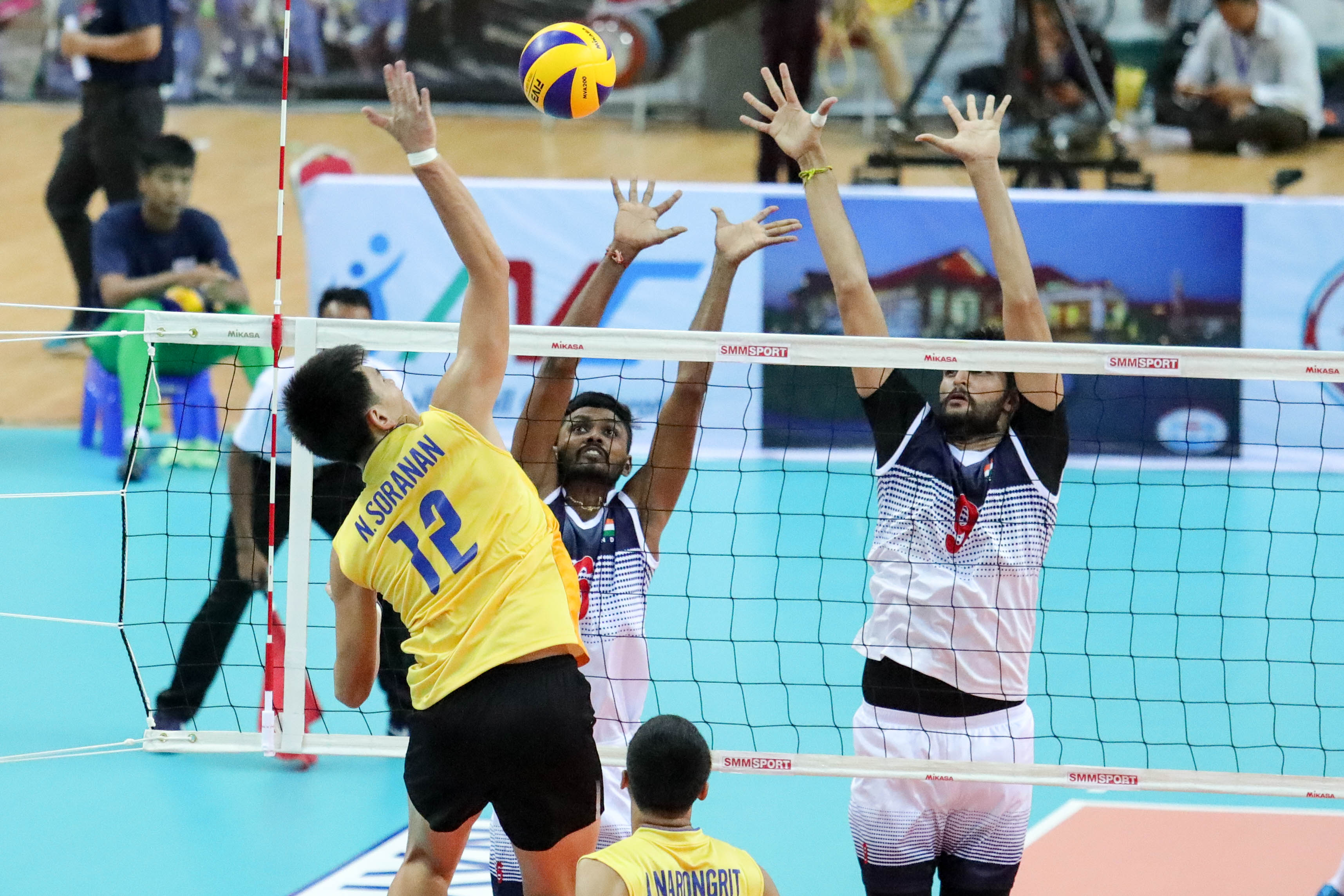 The tie-breaker was hotly-contested from the very beginning, but Thailand, led by powerful Kantapat Koonmee, fared better in the final assault to capture the decider 15-13 and match. 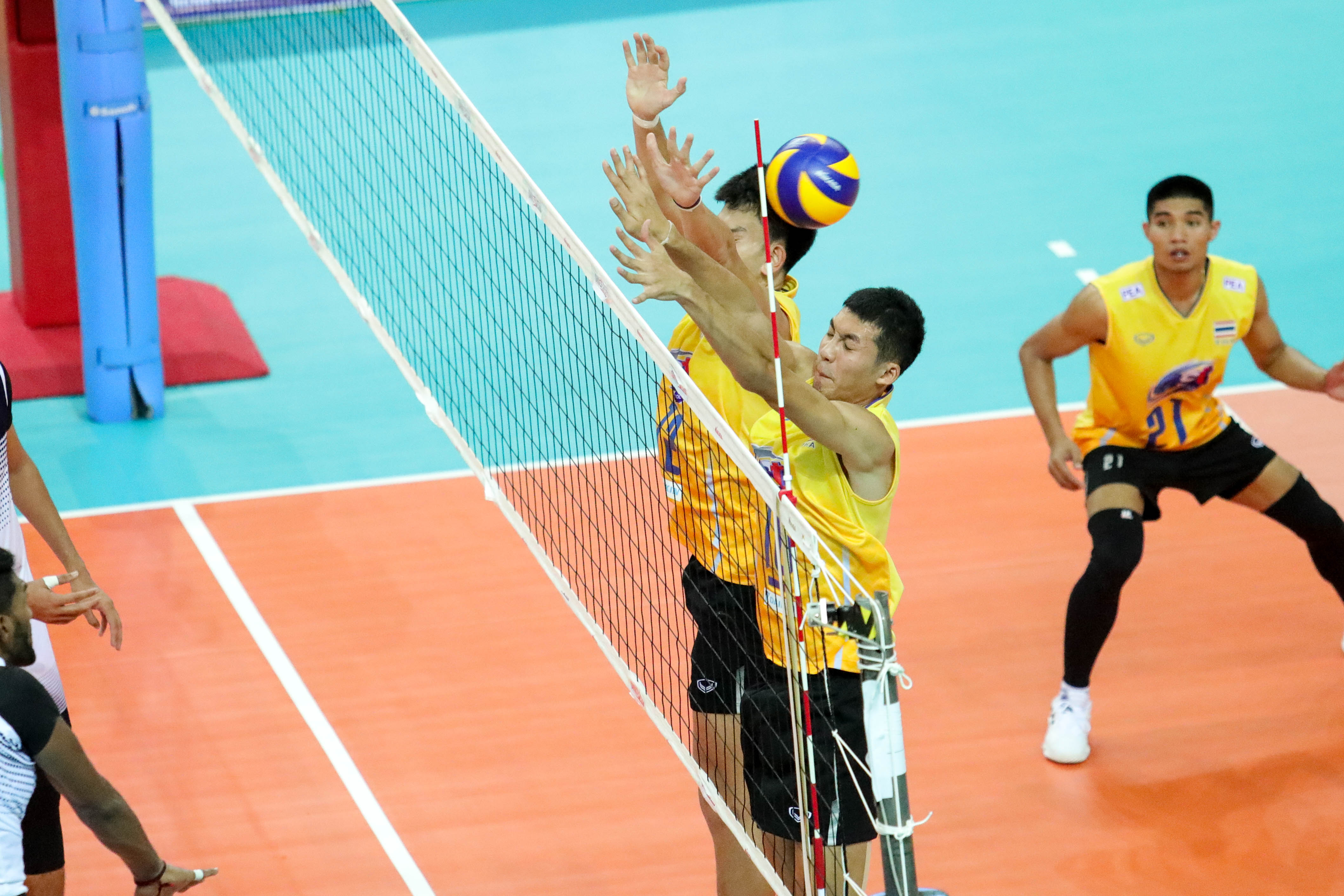 “In the deciding set, we knew that we failed to join the top eight. My players performed with heart to show quality,” Thailand head coach Somboon Nakpung commented after the match.

“My team setter Muyhudsmy proved that he is a talented player with all-round skills. He had a good contribution to the team and led us to victory against China in our first match on Saturday. We lost to Thailand today, but my players performed well to book a berth in the top eight. I am happy that we are on the top of Pool D,” India head coach Chauhan Pritam cited. 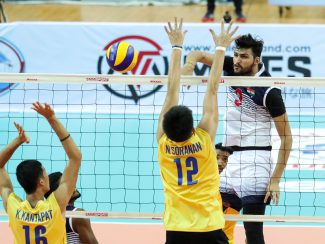 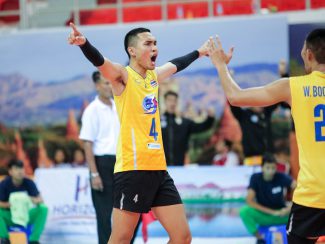 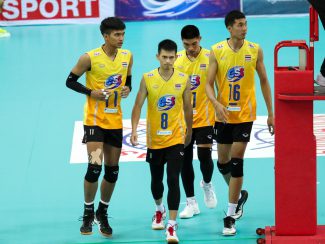 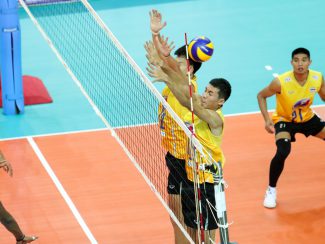 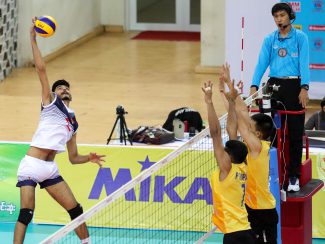 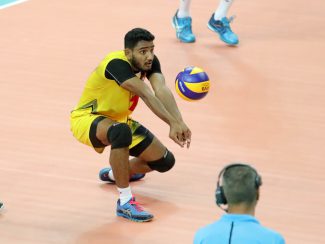 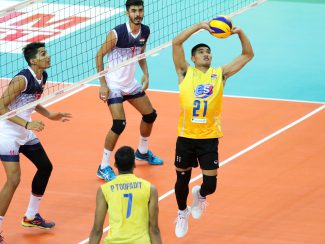 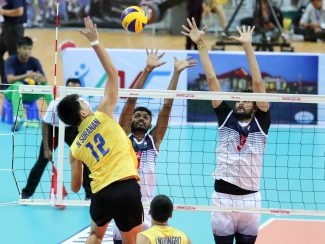