Taipei, Chinese Taipei, April 17, 2019 – Team managers, head coaches and assistant coaches from 14 teams participating in the 2019 Asian Men’s Club Volleyball Championship in Taipei from April 18 to 26 on Wednesday gathered in the VIP Room within Sunworld Dynasty Hotel for the General Technical Meeting to hear the rules and regulations and the Challenge System, which has been applied for use for the first time in the Asian Championship. 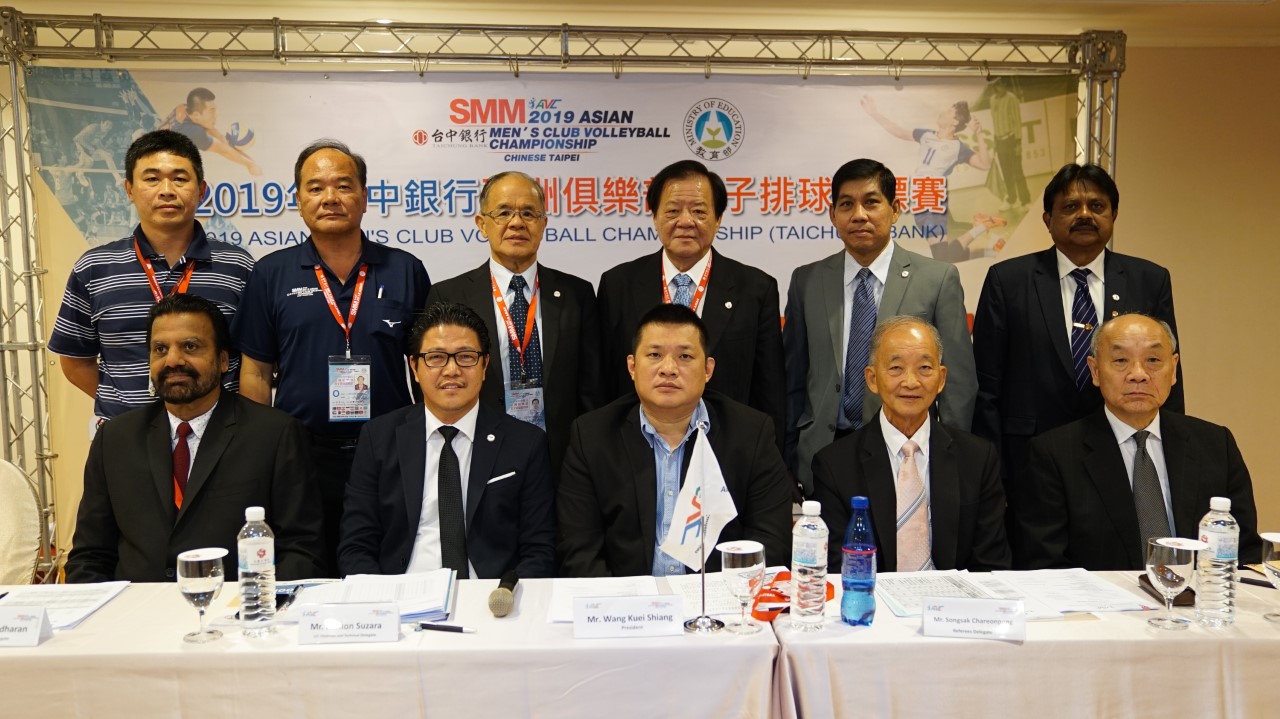 In his opening speech, Mr Ramon said, “On behalf of AVC President Dr Saleh A. Bin Nasser, I would like to officially welcome all participating teams to the 2019 Asian Men’s Club Volleyball Championship in Taipei. Although FIVB is likely to cancel the Men’s Club Volleyball World Championship, AVC continued to promote this tournament for sustainable development and successes of Asian club teams. 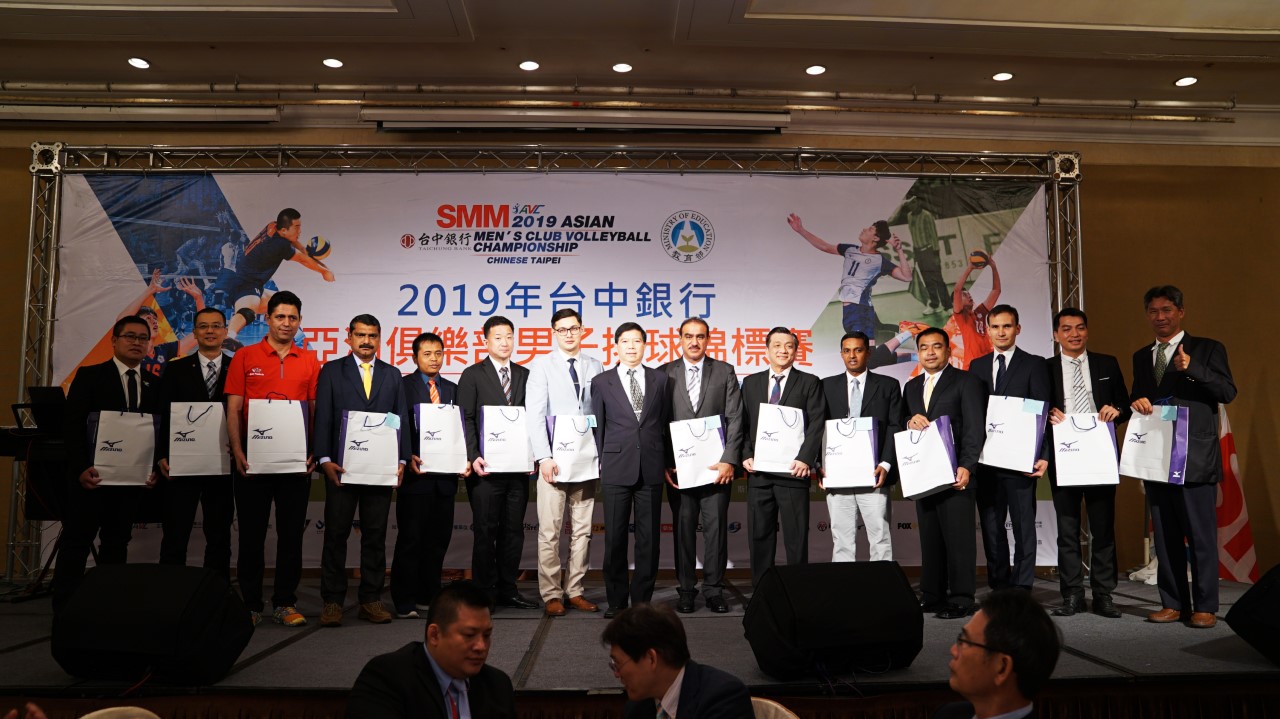 Mr Wang gave a welcome speech to all participants, wishing them a wonderful stay in Taipei. “Since Taipei is known for busy shopping streets including lively street-food scene and many night markets and contemporary buildings, I hope that you will receive hospitality of Taiwanese people and enjoy your stay here. I wish you good game.”

After that, Technical Delegate Mr G.E. Sridharan from India reported on the eligibility of players, dress uniformity for officials on bench, transfer protocol between warm-up area and competition court as well as other important matters including choice of colours for match uniform, team spectator seating, team statisticians and communication between team bench and team statisticians.

Referee Delegate Mr Songsak Chareonpong from Thailand explained about the rules of the game to be applied for use in this championship, match protocol and the Challenge System, while Press Delegate Mr Preechachan Wiriyanupappong asked for team head coaches’ kind cooperation for interviews, if requested by the press, at the mixed zone shortly after the end of each match. However, if requested, the organisers have already provided a special room for press conference after each match. 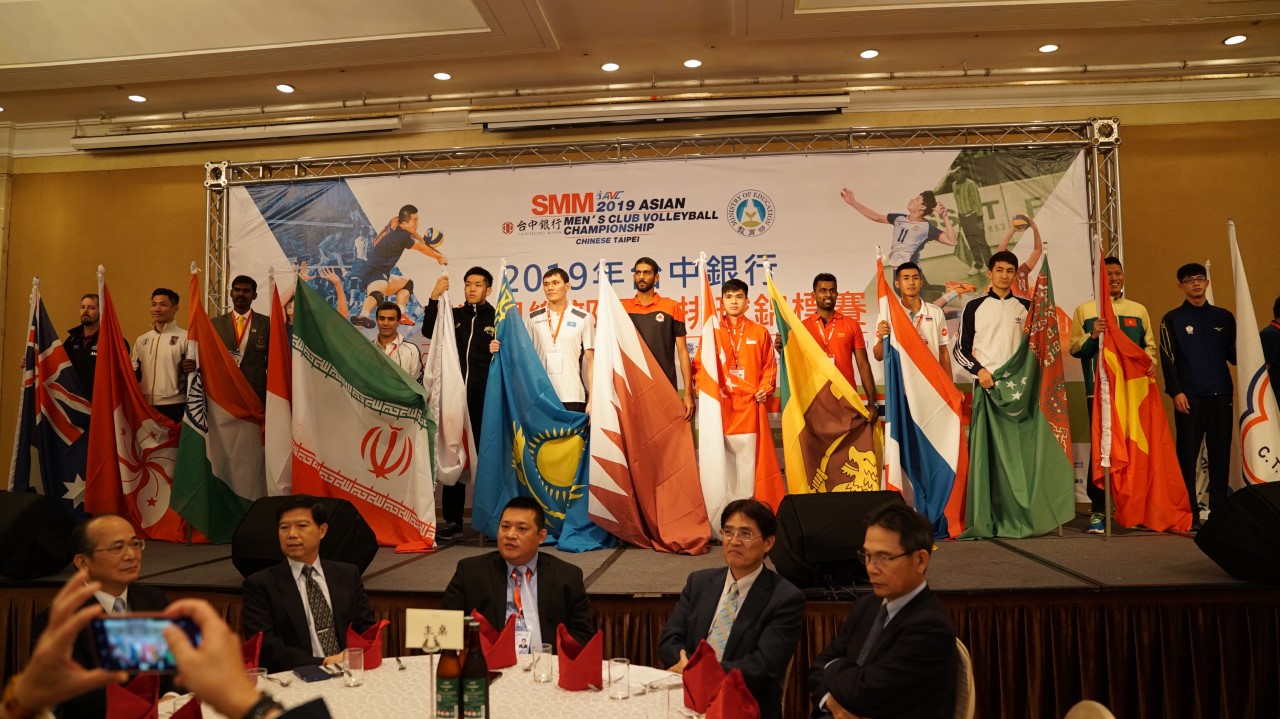 Announcers respectively called upon Control Committee Chairman Mr Ramon, CTVBA President Mr Wang and representatives from main sponsors to get on the stage for speeches. 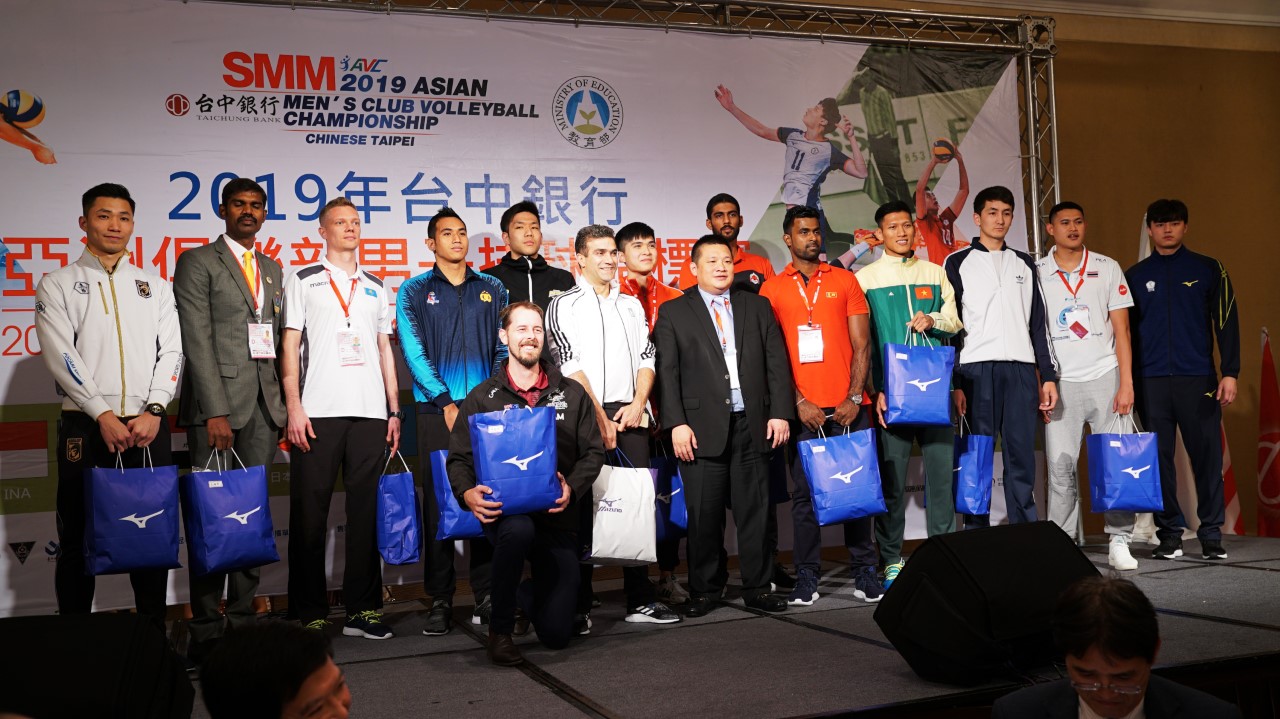 The opening ceremony continued with Control Committee members and Team captains from each participating team invited to get on the stage to receive souvenirs from the organising committee. As violinists and singers took turns performing on the stage, all participating team players and officials enjoyed buffet dinner. 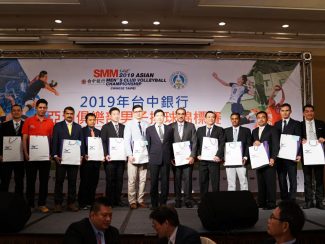 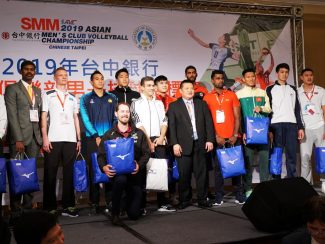 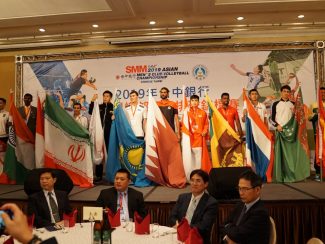 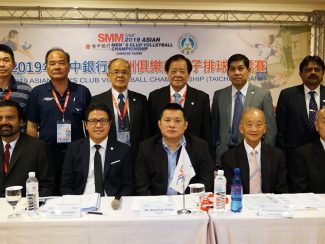 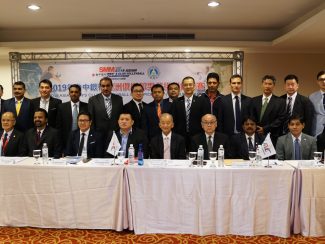