Wuhan, China, October 15, 2019 – The General Technical Meeting of the 7th CISM Military World Games Women’s Volleyball Tournament was held here at the Conference Hall of Jianghan University to finally confirm competition and refereeing matters set for the opening of the competition on Wednesday morning. 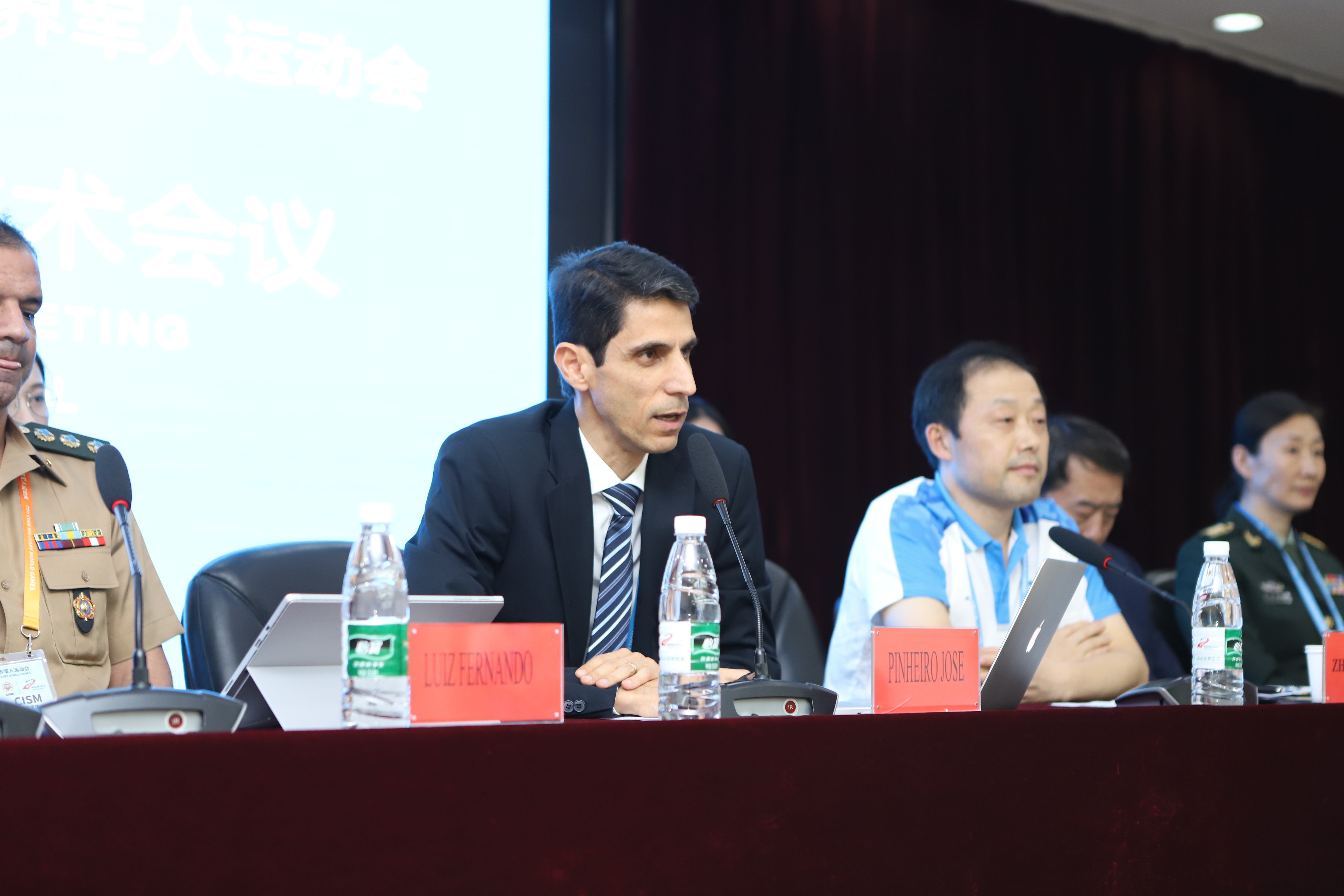 In his opening speech, Colonel José Carlos Pinheiro expressed his appreciation to the local competition management team for offering the best condition as possible to the volleyball competition. He also highlighted that all facilities have met international standard as per the venue inspection.

After that,, China Army representative Colonel Cui Yongmei, in her speech, welcomed all the teams and officials to Wuhan, China and wished all participating teams the best success in the Women’s Volleyball Tournament. 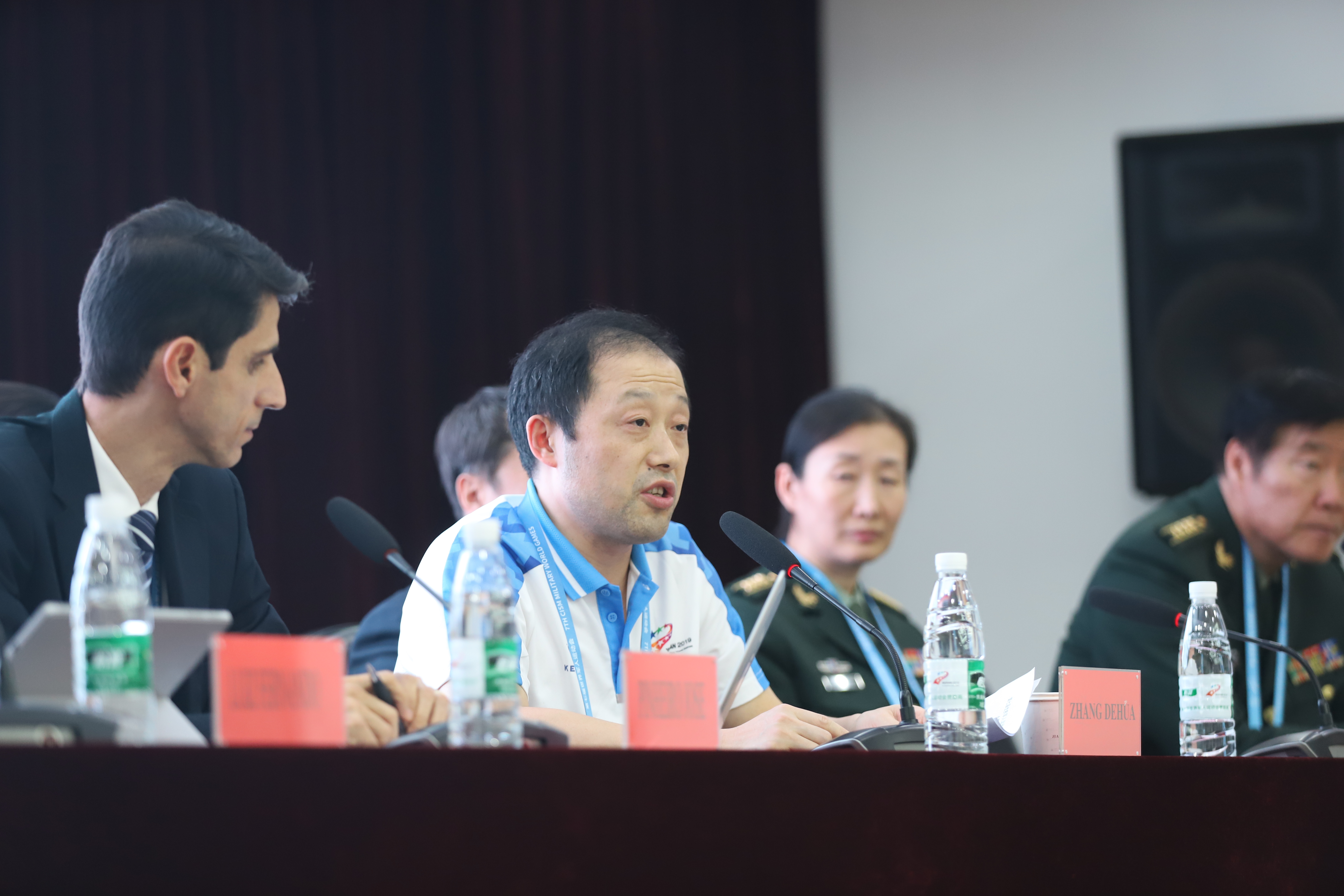 Mr. Zhang Dehua, Standing Party Committee Member of Hannan District of Wuhan and Deputy Director of Women’s Volleyball Competition Management Team, also extended his warmest welcome to all the teams and officials on behalf of local government. He ensured that the local government and local competition management team will try their best to present a successful event.

After the speeches, Colonel José Carlos Pinheiro made a presentation on CISM regulations, competition format and schedule, dress code for officials on bench, Technical Jury duties, and Jury of Appeal duties.

According to the competition format, 8 team are divided into two pools, with Brazil, Canada, USA and hosts China in Pool A and Netherlands, France, Germany and DPR Korea in Pool B. The round robin will be applied to the pool preliminaries to determine rankings in each pool. The first and second of each pool will play cross semi-finals, and the two winners will battle it out for championship. The two losing teams in the semi-finals will compete in the third-place playoff, while team finishing third and fourth of each pool will compete for 5th, 6th, 7th and 8th places.

Referee Delegate Mr Masoud Yazdanpanah from Iran explained about the issues of libero, challenge system and match protocol, while the representative from China Anti-Doping Agency briefed on the doping control matters. Colonel José Carlos Pinheiro closed the General Technical Meeting with thanks to the teams and organizers for their support and cooperation. He wished everyone joy of the game and friendship through the sport. 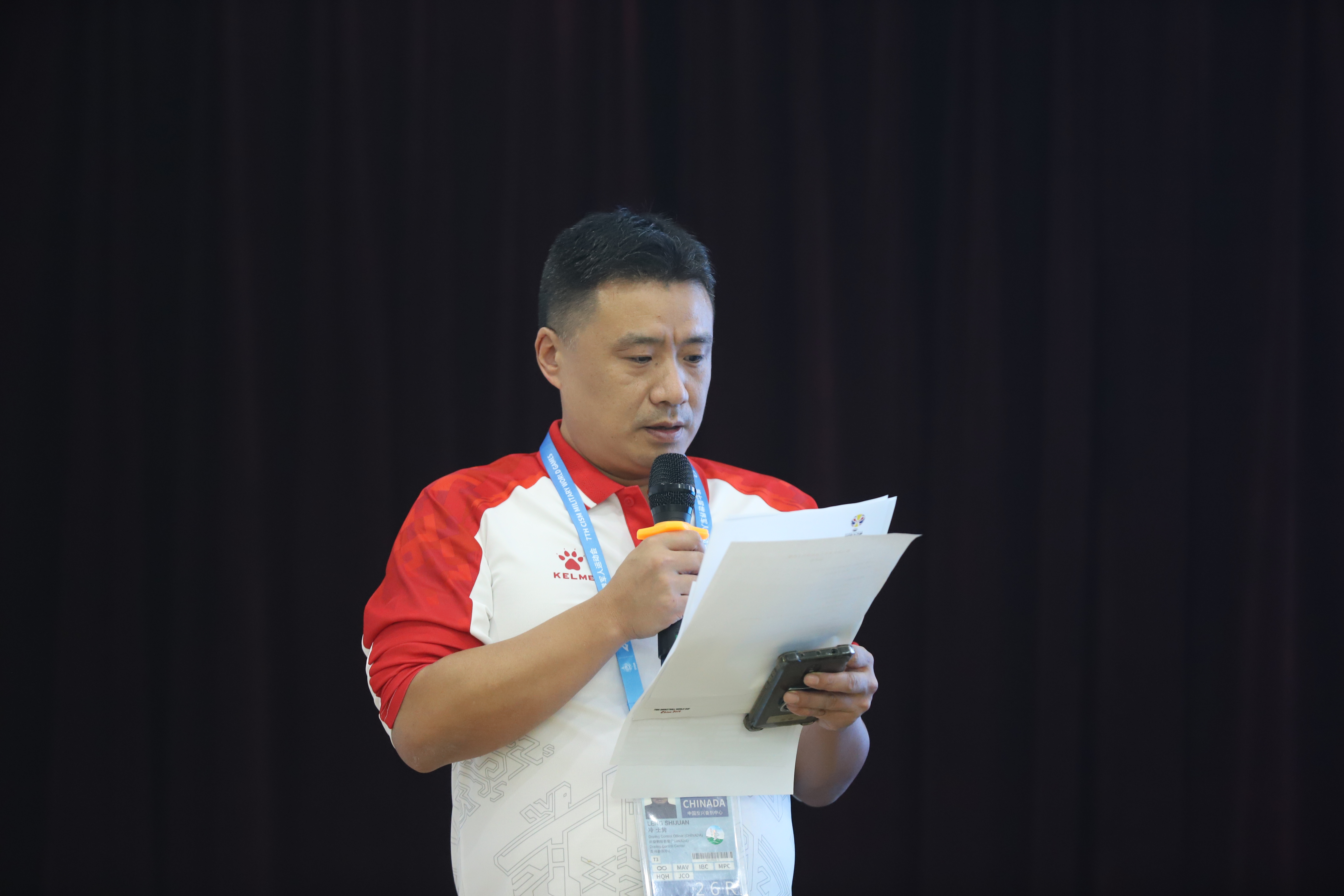 Wuhan, the capital of Hunan Province and the largest city of China central area, was granted the right in May 2015 to host the 7th CISM Military World Games 2019. This is for the first time that China host the CISM World Games. The Games will be open on October 18 and closed on October 27. 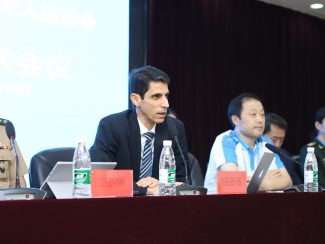 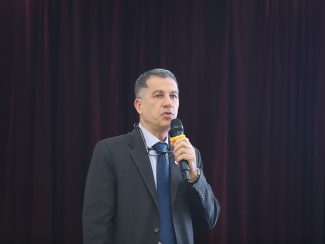 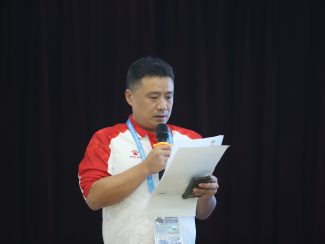 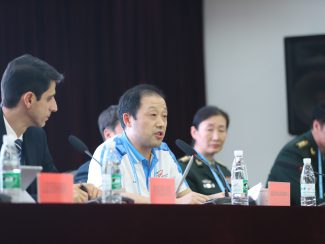