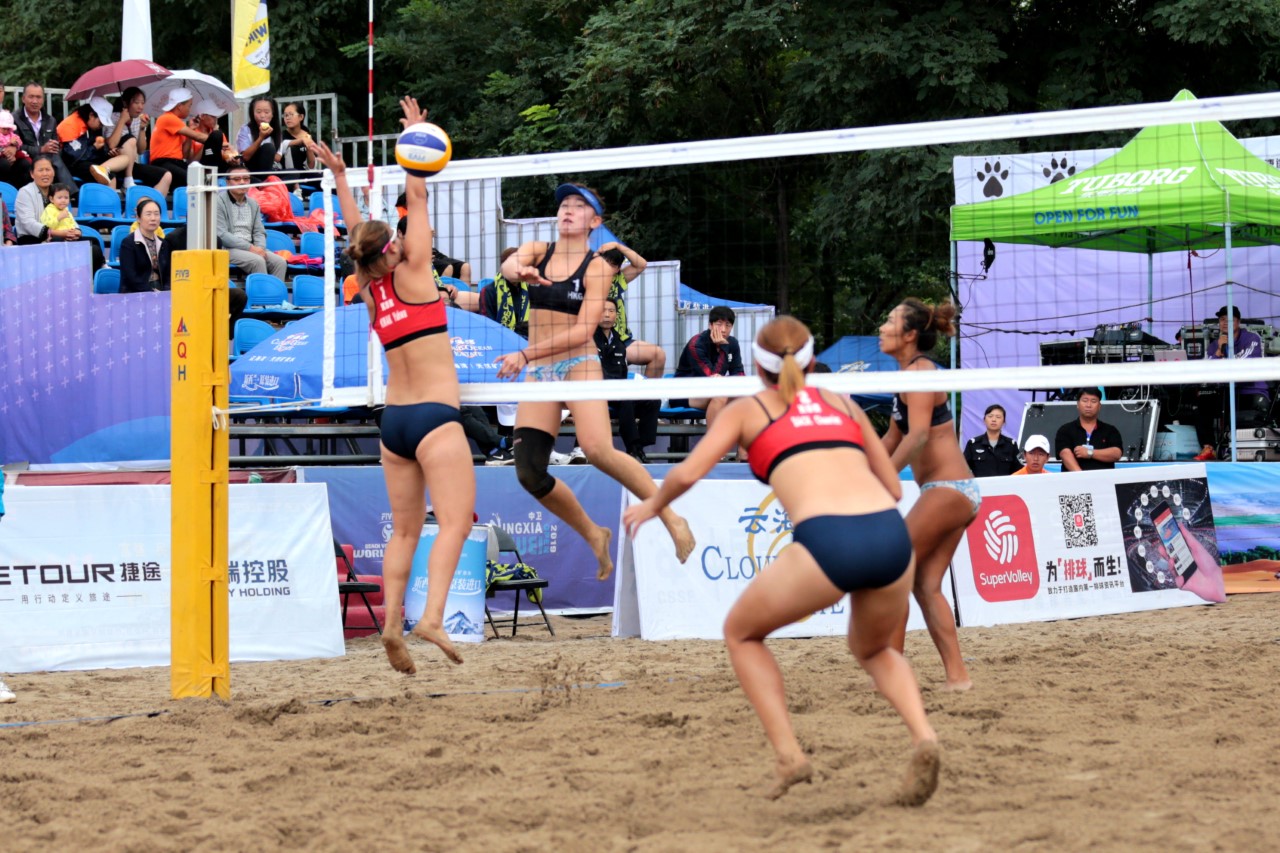 However, a daunting task awaits Hong Kong China in the semi-finals when they will next go up against China on Tuesday, with Koo/Au Yeung taking on China 1’s Wang Fan/Xia Xinyi, both of whom captured gold medal at the last year’s Asian Games in Palembang and this year’s Samila Open in Songkhla, Thailand, and Lo/Ng challenging Wang Xinxin and Xue Chen, who picked up silver medal at the last year’s Asian Senior Beach Volleyball Championship. 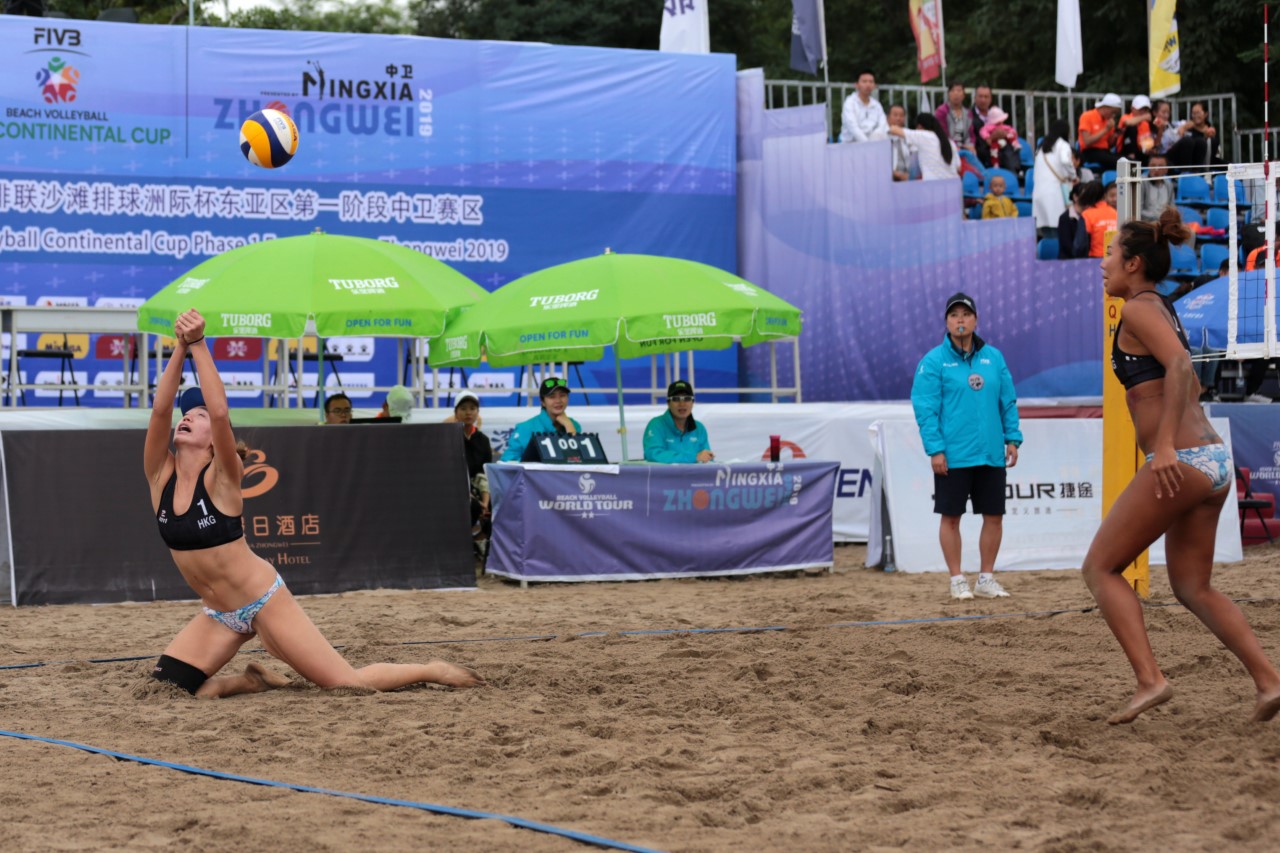 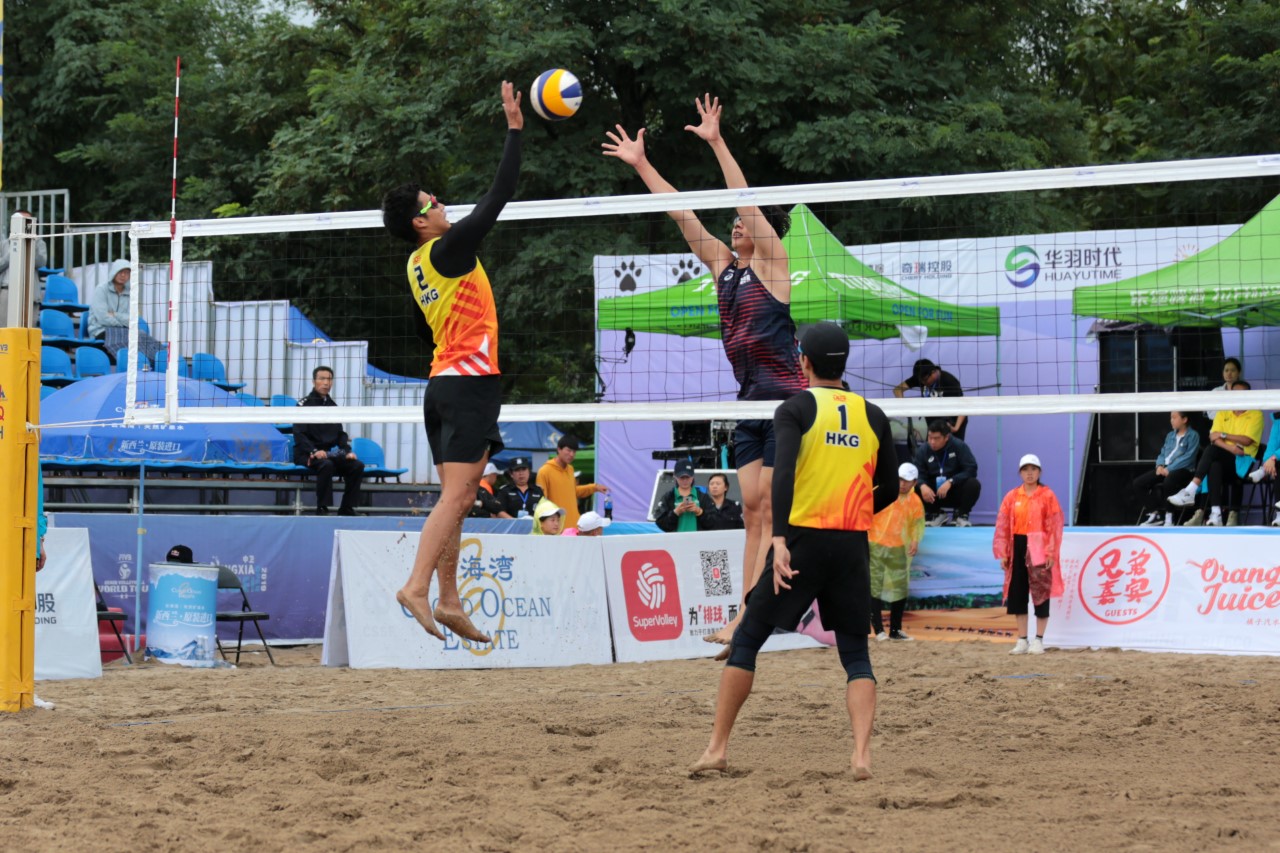 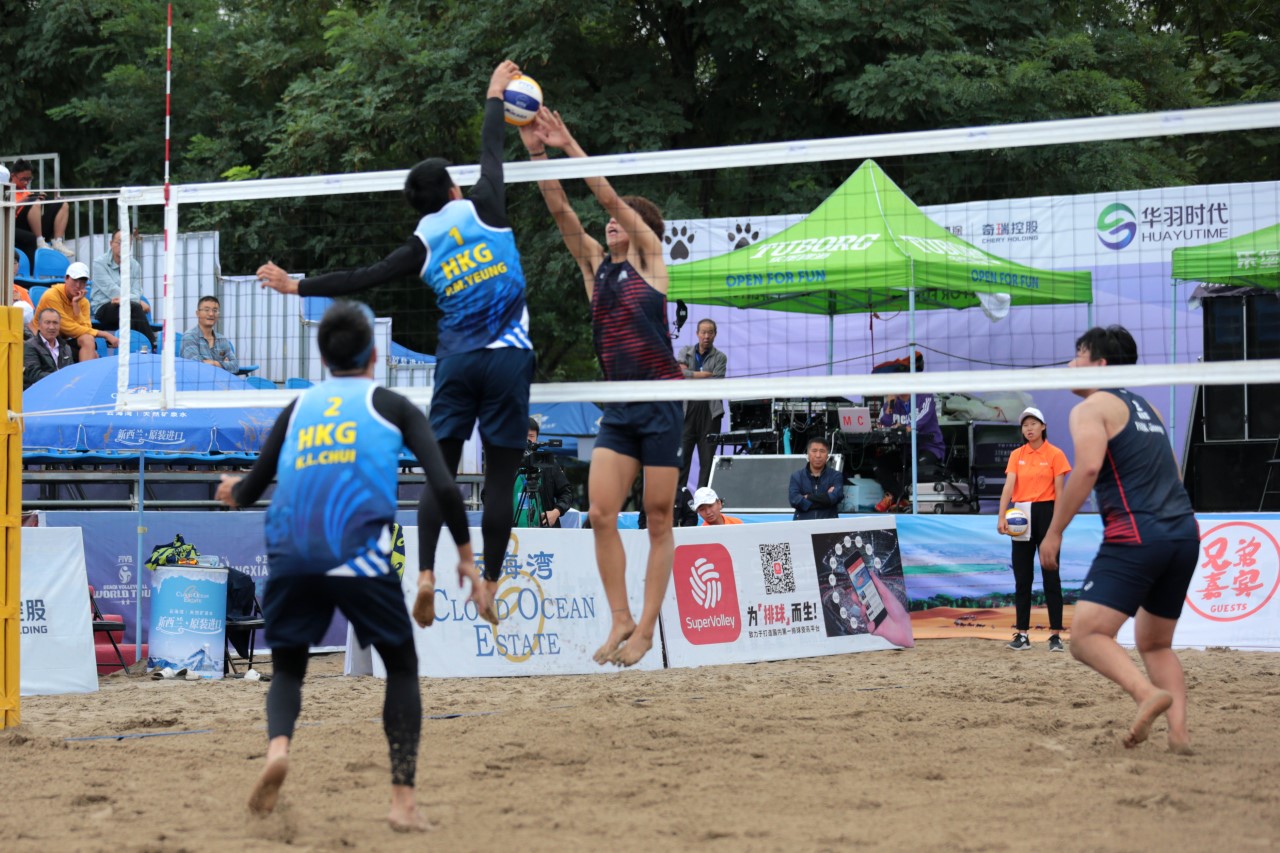 The tournament is a federation v federation competition, playing in a single elimination in the best of 3 matches. However, if required, a golden match will be played to decide the eventual winning team, which sees any player from either Team 1 or Team 2 (of both sides) can be fielded in the golden match.

Each participating federation may be represented by two teams per gender but is allowed to nominate one reserve team.

According to the rules and regulations, only the winning federation will advance to the Final Phase, where a total of eight teams apiece will compete in the men’s and women’s events. They include five winning federations from each Zone, one team from defending champions (Australia in the women’s event and Qatar in the men’s category), one team of the host country and one winning team from the other tournament which features the second-best team from each zone plus the host country.

However, since there will be no women’s team from the Western Asia, top two teams from the women’s tournament among the second-best teams (and host country) will be eligible for the Final Phase.

In the Final Phase, only the eventual men’s and women’s winning teams will make the cut for the next year’s Tokyo 2020 Olympic Games. 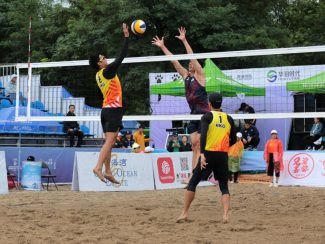 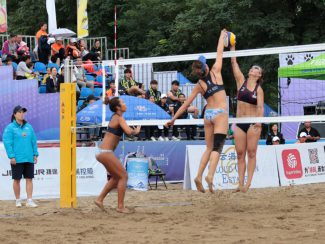 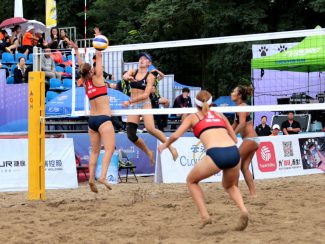 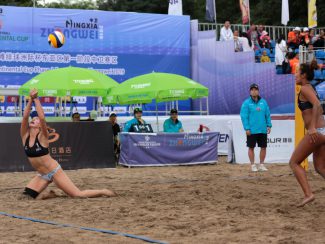 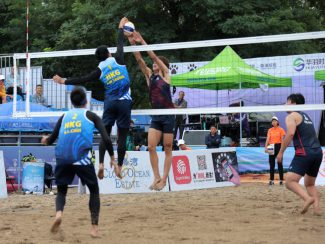