In the beginning of the meeting, the agenda and the Minutes of the previous meeting had been approved by all members, while President of Asian Central Zone Dr Mohammad Reza Davarzani gave an overview of the President’s Activity Report to allow all members chances to look back at some of the important projects the Asian Central Zone have so far initiated as well as competitions and activities held the past year and the run-up to development activities and competitions to be organised next year. “I would like to express my sincere thanks to Nepal Volleyball Association for hosting this meeting. Furthermore, the growing countries in the sport of volleyball such as Afghanistan, Bangladesh, Maldives, Nepal and Kyrgyzstan are developing in leaps and bounds by holding senior Central Zone Volleyball Championship in our region,” cited Dr Davarzani. Decisions made in the meeting were on development of volleyball in Asian Central Zone as well as current issues on Maldives, issue of India and Subzone North Central Asia Volleyball Organisation (NCAVO). The 2019 and 2020 calendar activities were also raised for further discussions. As per decisions taken in Maldives in 2018, for the development of women’s volleyball in Asian Central Zone, Bangladesh will host the Asian Senior Women’s Central Zone Volleyball Championship in November, 2019. At the same time, the Volleyball Association of Maldives and Sri Lanka Volleyball Federation will organise the Asian Senior Men’s and Women’s Central Zone Beach Volleyball in 2020. 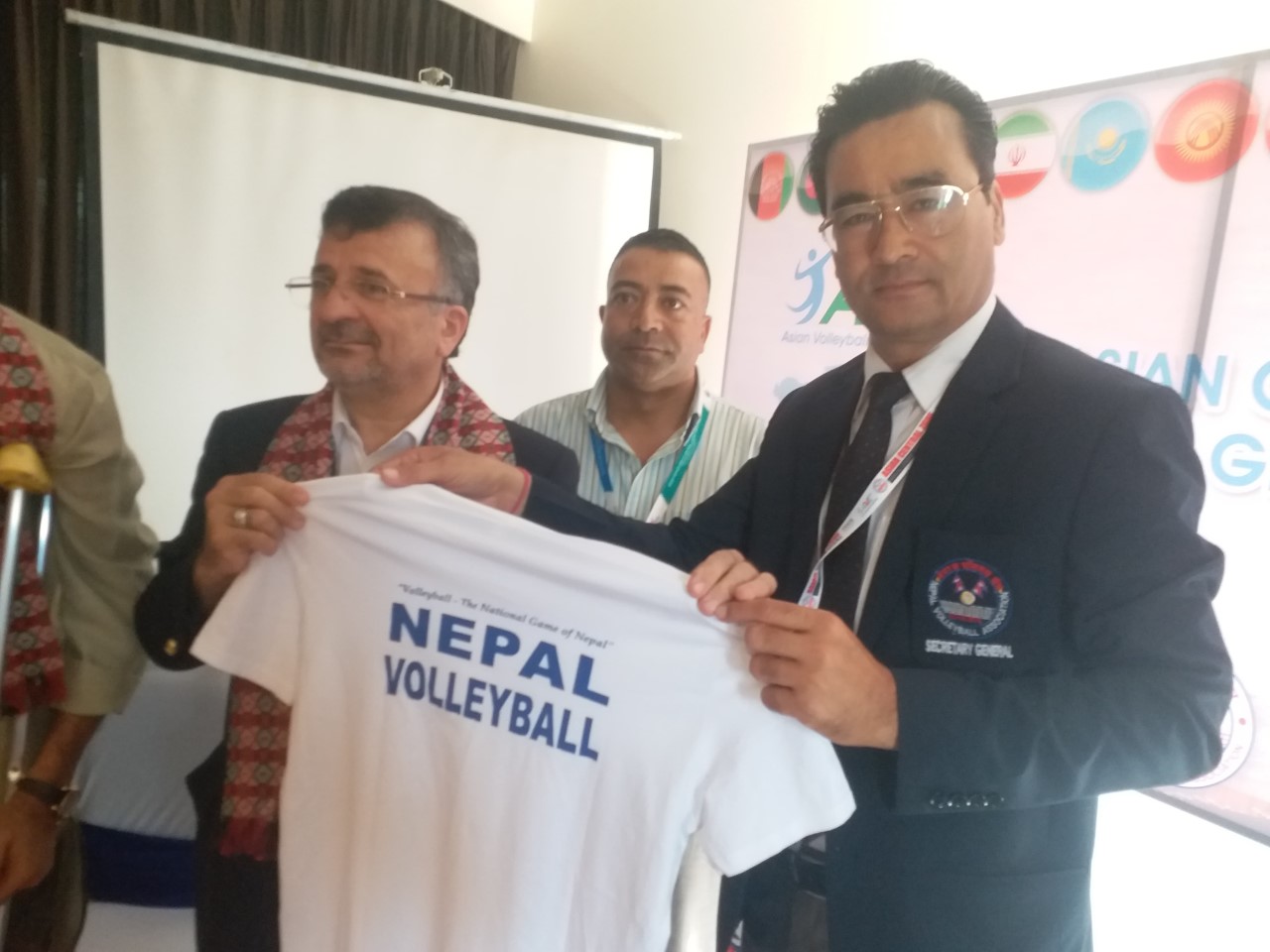 The next Asian Central Zone Annual General Meeting is due to be held in Bangladesh in 2020. 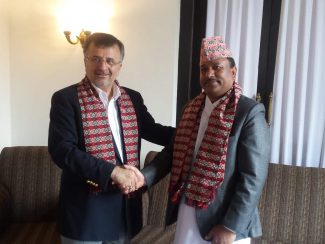