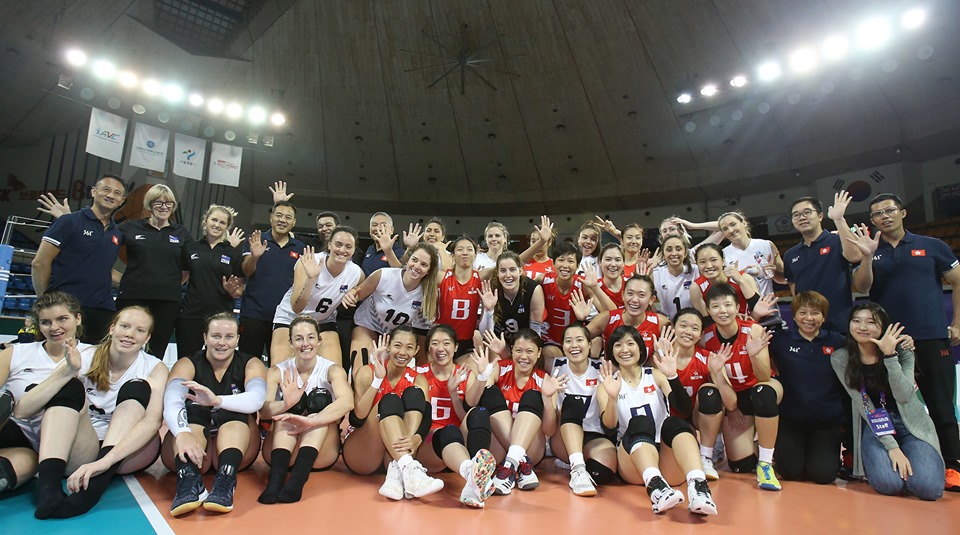 Following the win, Hong Kong China and New Zealand respectively maintained their 11th and 12th places, the ranking both teams had reached at the previous edition in the Philippines two years ago. 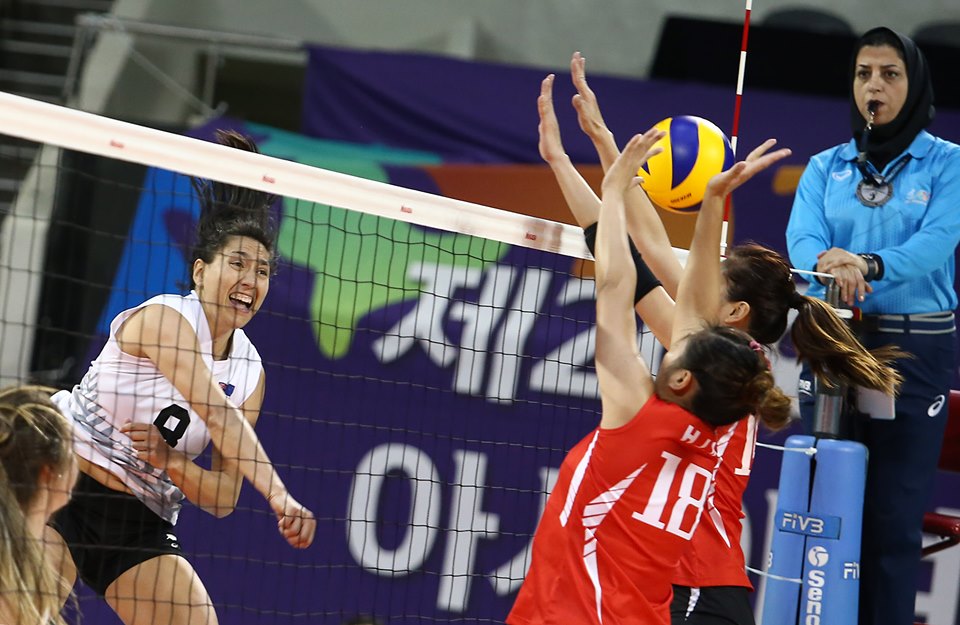 New Zealand started well early in the first set, with Tamara Otene particularly outstanding with her attacks to help the Kiwis take an initial 8-2 lead. New Zealand continued their fine attacks to stretch the lead to an 8-point clear at 16-8 at the second technical timeout. Hong Kong China tried to fight back, but their game was riddled with unforced mistakes. New Zealand made the best of their chances by unleashing a series of fast spikes and solid blocks for the comfortable first-set win 25-16. 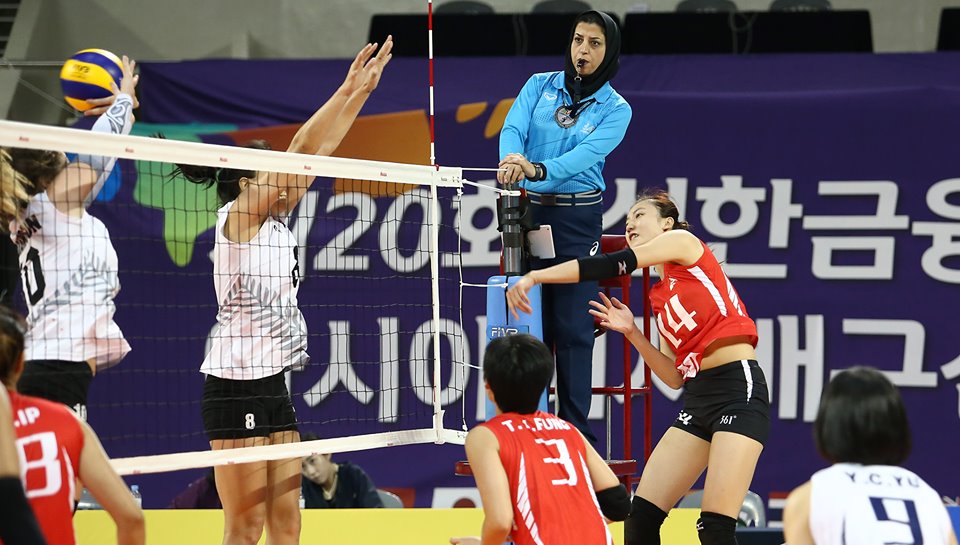 The second set turned out to be one-way traffic. Hong Kong China made a strong start with effective attacks and proved a well-oiled machine as Chim Wong Lam and Koo Yung Yung combined well to launch wave of attacks. Hong Kong China successfully turned the table on New Zealand after winning 25-13. 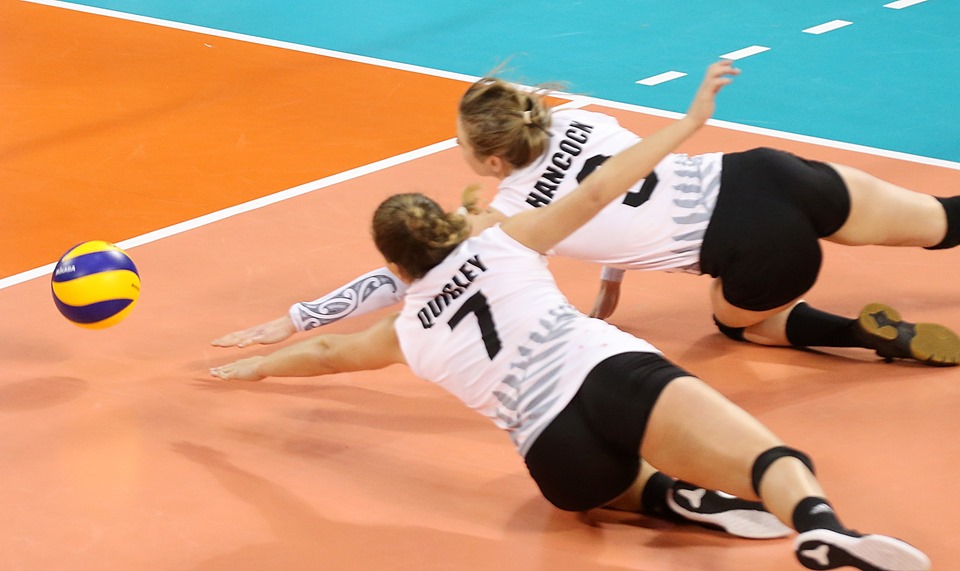 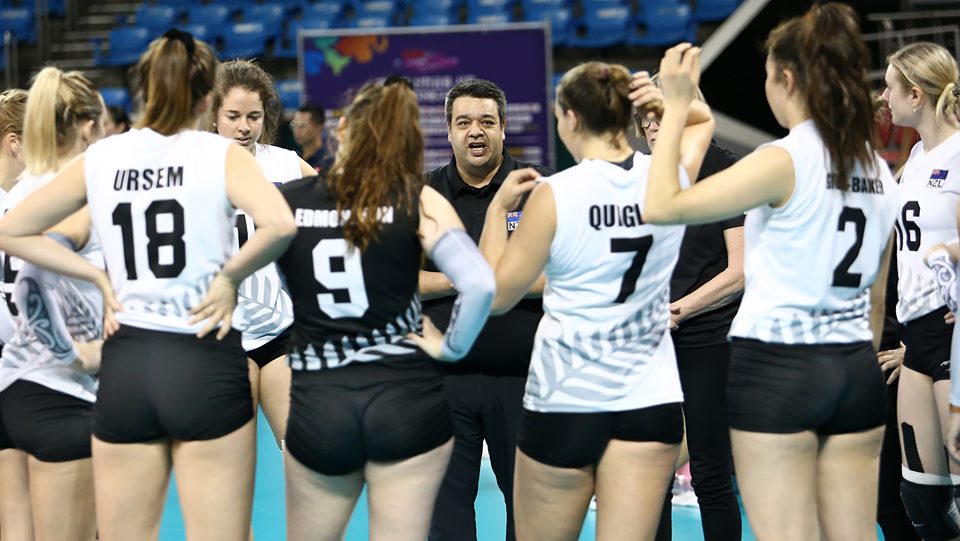 With the wind in their sails, Hong Kong China opened their campaign in the third set on a positive note as they jumped to a 20-13 lead and allowed the rivals only two more points to win the set 25-15. 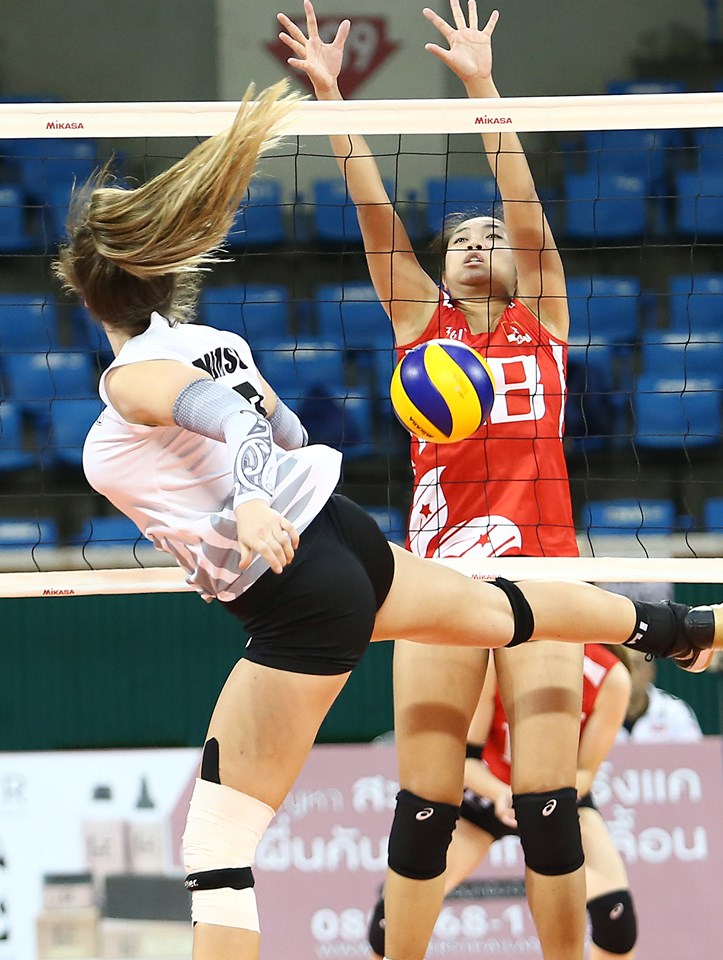 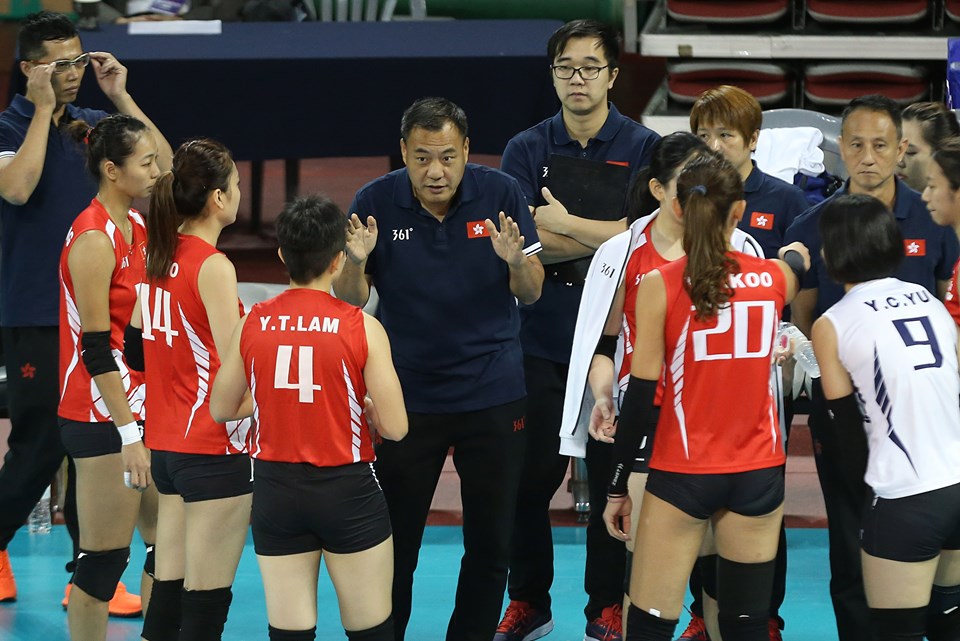 The rhythm was with Hong Kong China in the fourth set, which they capitalised on effective fast attacks to set an early pace 8-3. New Zealand tried to pick things up and counter-attacked well, but their determined attempts did not pay their dividends and the score was widened to 14-7. Despite a few timeouts, coach Richard Casutt’s players remained unresponsive as they collapsed against the well-organised opponents. Hong Kong China eventually got the job done whilst showing flashes of the fine attacks that took them past the rivals 25-17 and match. 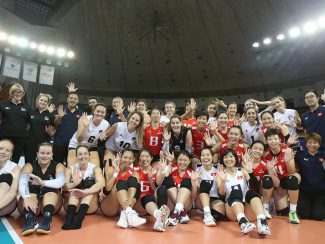 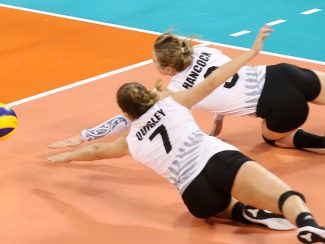 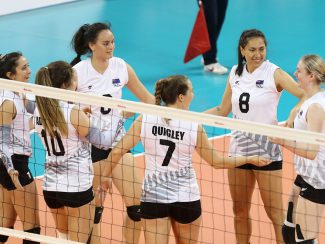 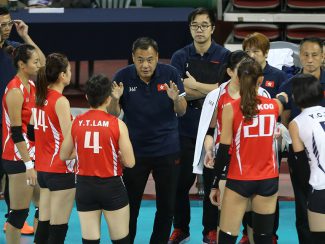 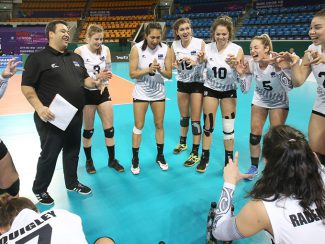 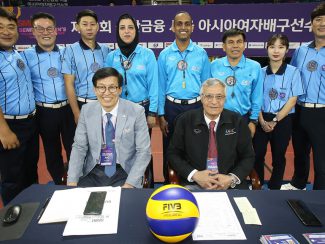 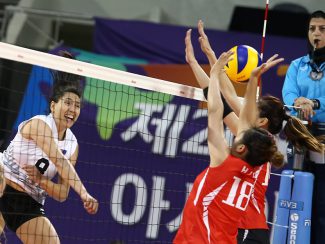 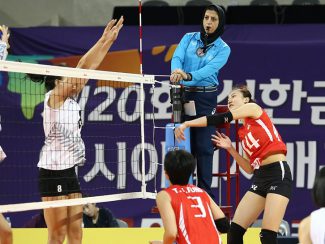 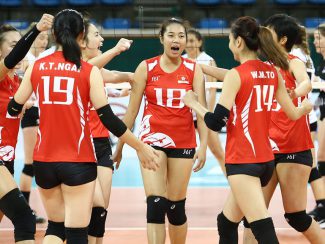 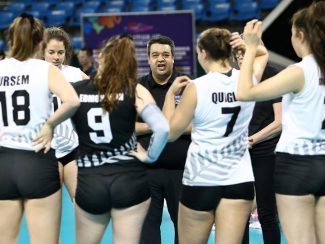 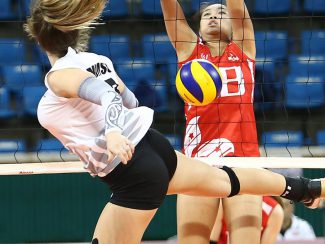 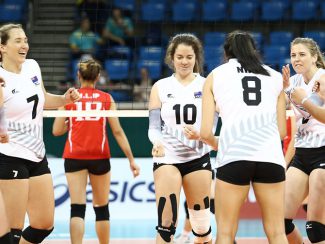 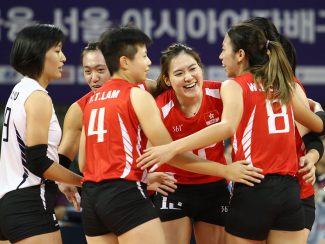