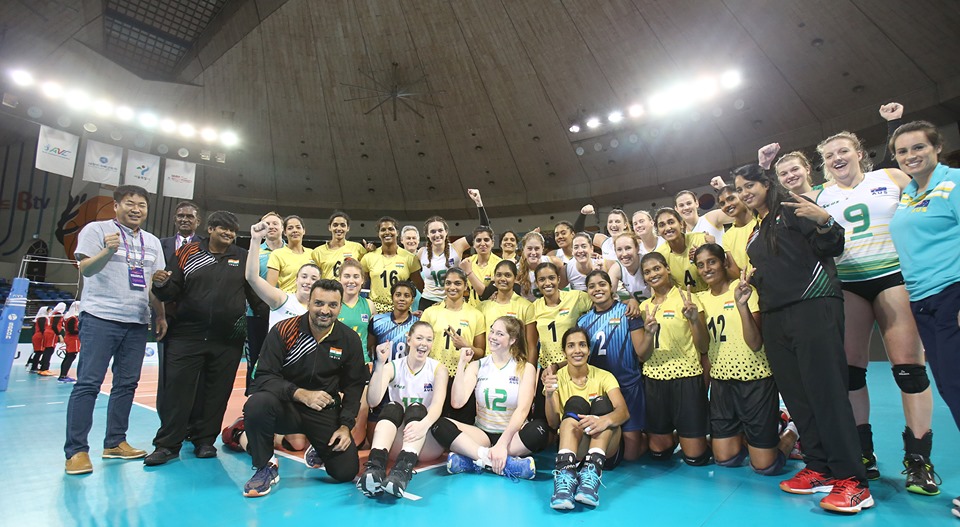 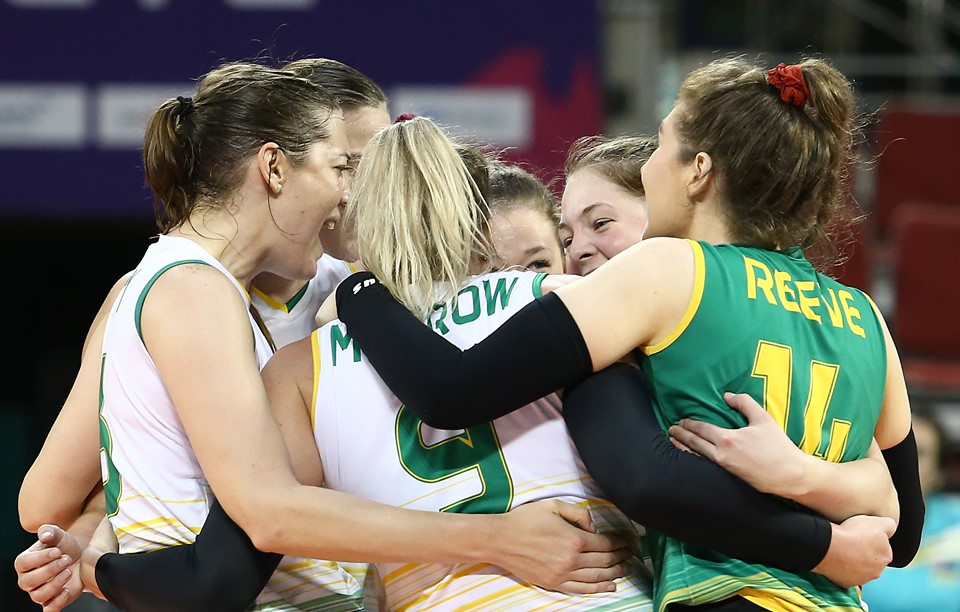 It was a seesaw game early in the first set. India started strongly to lead 8-2 at the first technical timeout before Australia hit back to narrow the margin 14-16, thanks to great attacks by Jennifer Tait. However, India still had enough to hold them off, taking an advantage of the opponents’ unforced errors to clinch the hard-fought first set 25-22. 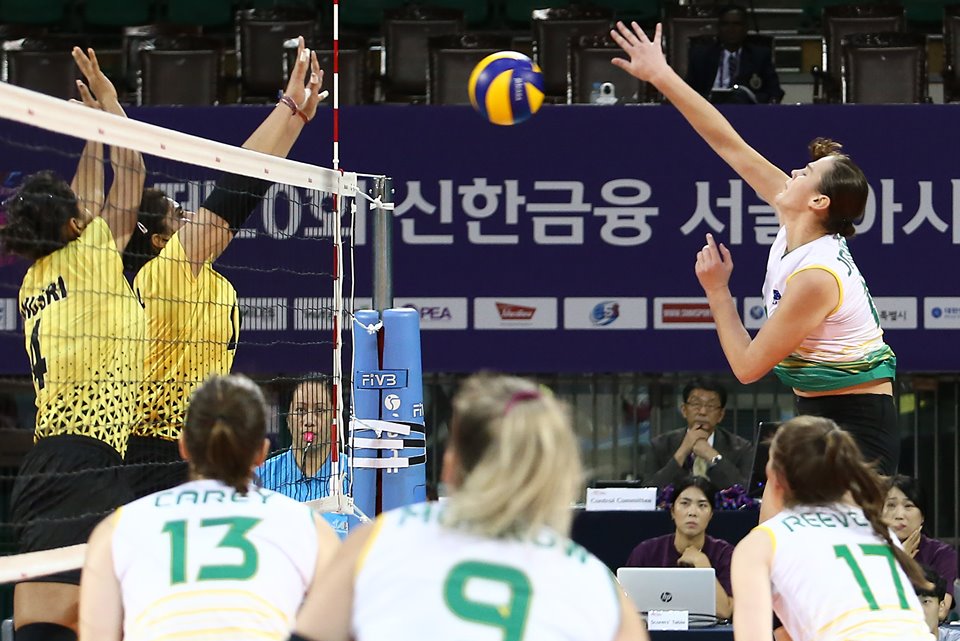 India still gained the upper hand in the second set to stay in front with a 3-point clear at 8-5. Even though Sreesailam Rekha stands 174cm tall, she proved well that height does not matter, but it was her exceptional skill that counts. Sreesailam came up with remarkable attacks to help pull India away with 19-15 lead. India overcame their height disadvantage and coped well with their opponents’ tactics. As Australia improved on their defense, India adjusted their game plan to carry out disguised drops and fast spikes. Leading 20-17, India did not look back to make short work of the oppositions by winning 25-22 for a commanding 2-0 lead. 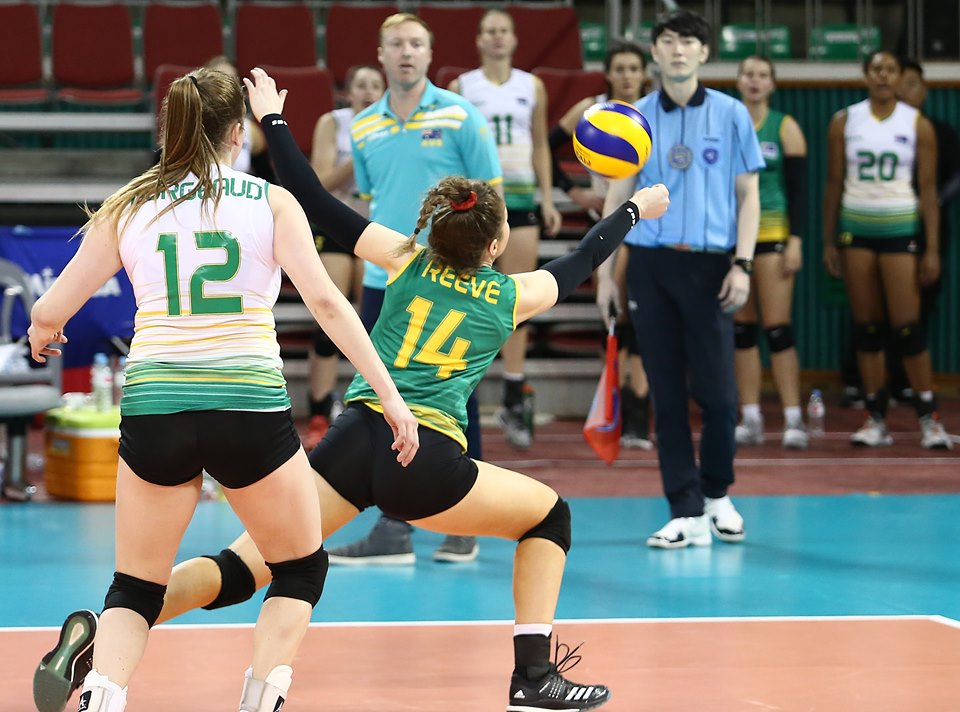 Conceding two straight sets, Australia bounced back in style to race to a 16-9 lead in the third set and still continued their extreme power through Kudziela Agnieszka’s powerful attacks with incredibly accurate serving of Monique Stojanovic. Australia claimed the hard-fought third set 25-22. 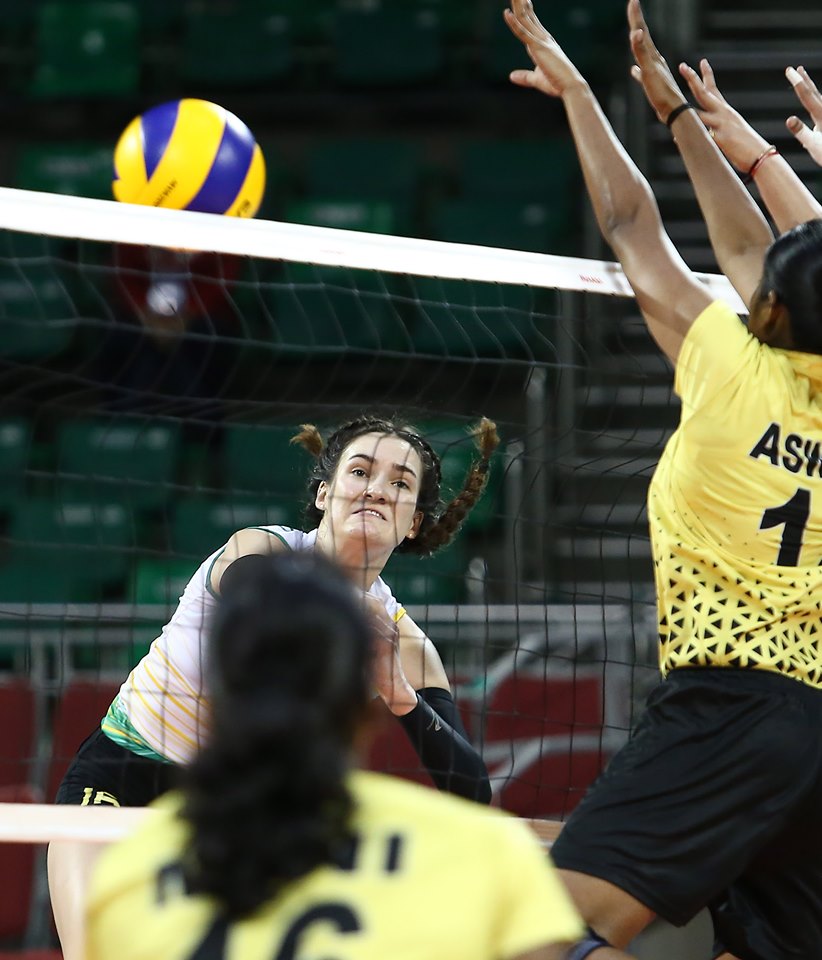 In the fourth set, with Agnieszka and Jennifer Sadler brilliantly orchestrating the Australia’s offence whenever they were playing and Monique shaking the opponents’ reception from the serving line, Australia were well in control throughout the set. India tried to turn the heat on, but found it difficult to turn the score. Australia took the set 25-21. 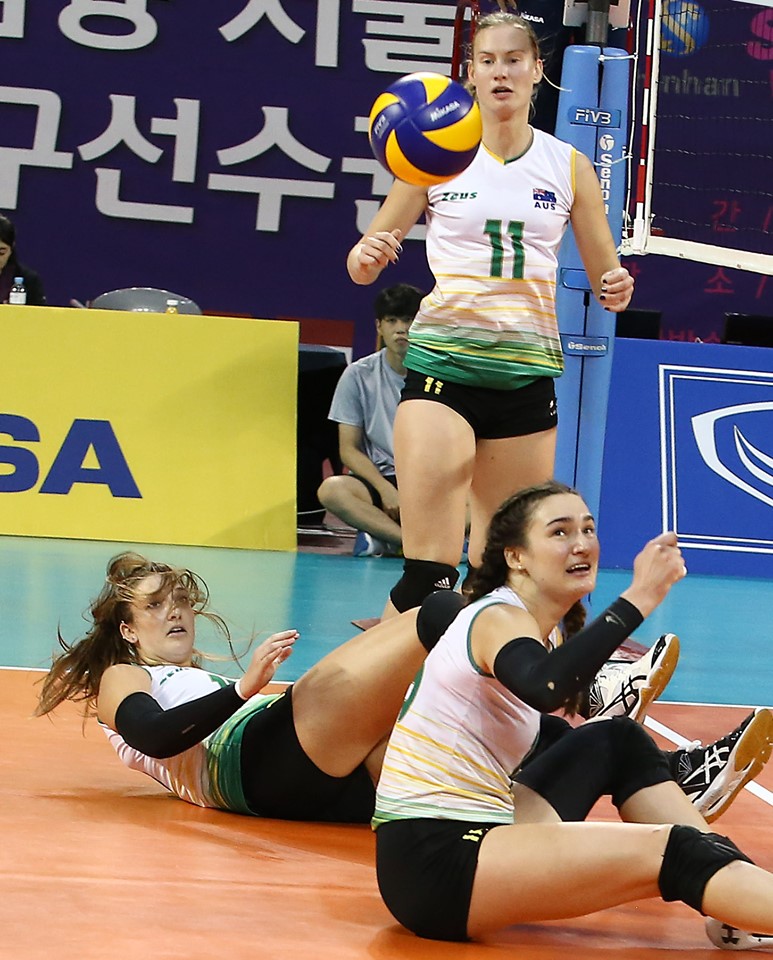 Despite some improvement from India in the deciding set, Australia proved how far they had come. They mixed the offensive mobility from Monique’s blistering serves with Agieszka’s huge attacks to win the exciting set 15-12 and match. Australia, which ended in 10th position at the previous edition two years ago in the Philippines, improved their luck this time to return with the 9th place, with India in 10th position. 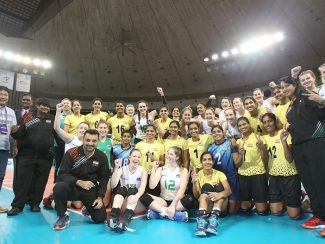 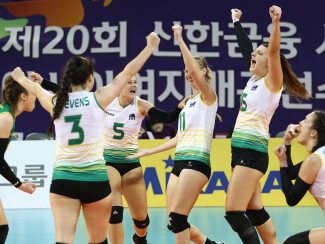 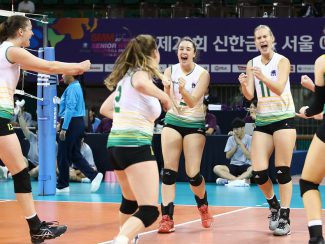 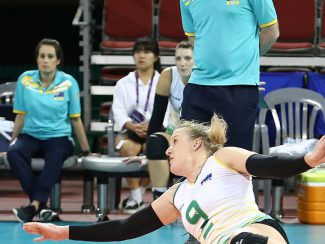 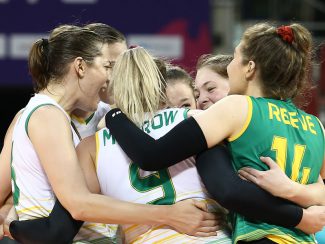 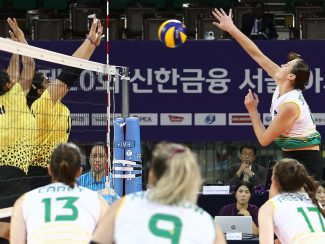